Who is Katie Amis?

Katie Amis is a talented American actress who is known for the portrayal of her role with style in Leverage (2018), Lovin’ Chaos (2014), and Gluten Free America (2015). The audience seems to have loved her roles in the films she has played in.

Apart from her life from films, the actress has been featured in numerous commercials, short films and even has worked as a hairstylist and makeup artist. Katie has even written dialogues for the television movie, “Lovin’ Chaos”.

In several short films, such as Numb, Leverage, and Running, the actress is also famous for her roles. 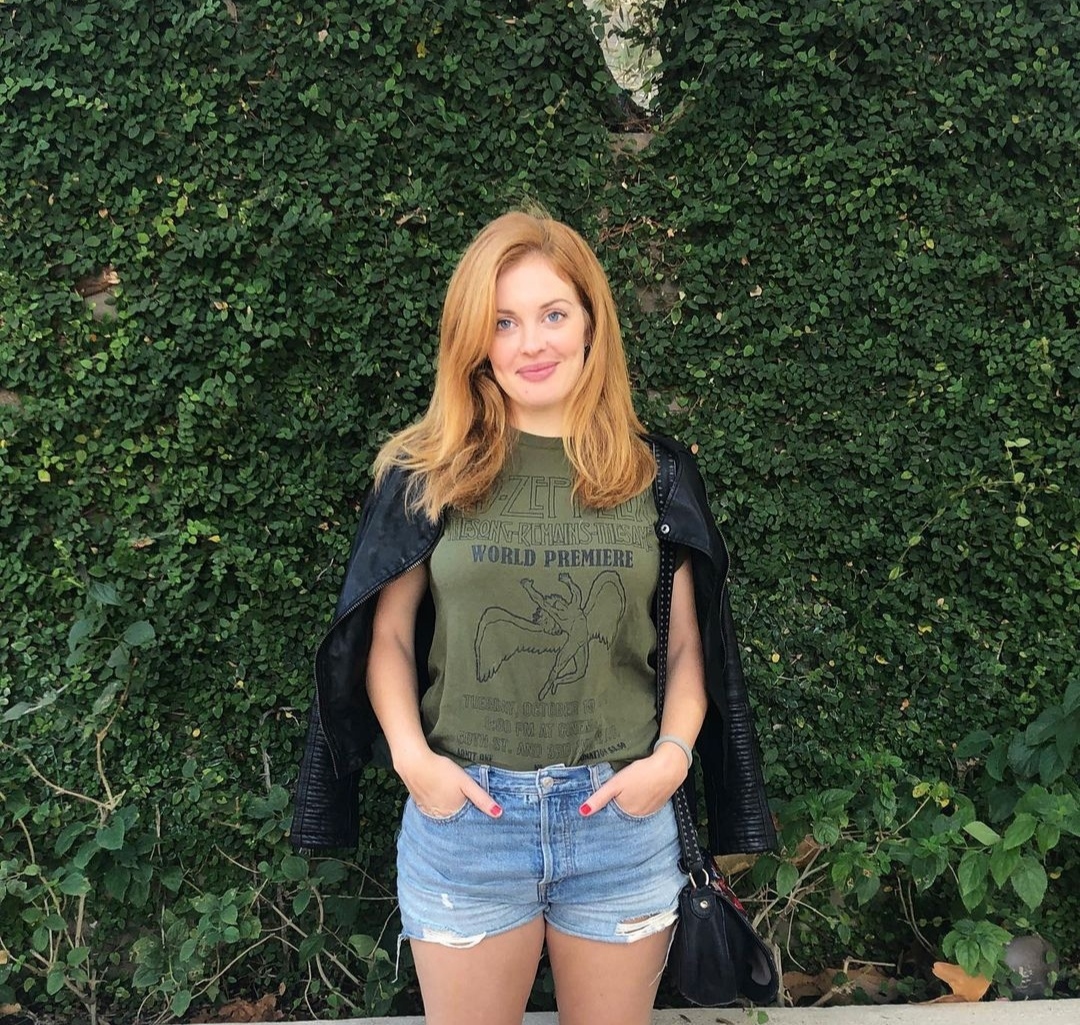 Where was Katie Amis born? The actress was born and raised in a small town in Texas, United States. Baylor University is where Katie graduated with a BFA in Theatre.

After her graduation, the talented actress moved west to Los Angeles to pursue her acting career where she currently lives. In an interview, Katie stated that her mother is the one who insisted she pursue a career in acting.

Why is Katie Amis famous? The talented actress stepped into the limelight when she was cast as Betty Sue in Marri Savinar’s comedy flick “Gluten Free America” in 2015. Gluten Free America is a comedy series that has a whopping 7.6/10 rating on IMDb. The Comedy series helped her fame grow exponentially. From thenceforth, she has been seen in many more films.

Katie’s first appearance was in 2014 on the American short romance-drama film Lovin’ Chaos where the actress portrayed the role of the protagonist Johnny McConnell’s sister Joanna McConnell. Lovin’ Chaos is a Romance short film directed by Addie Doyle and led by Tommy Brown and Katie Amis.

As Hattie in the drama short film by Jerusha Pettit “Leverage”, Katie made an astounding impact in the film in 2018.

Some of her other notable appearances are on short films like ‘Celeste Buckingham: Unpredictable’, ‘TGIF the 13th – A Voorhees Vacation’, ‘Numb’, ‘It’s Over!’, ‘Talentland’, ‘Moving’ and ‘Footballoholics’.

Who are Katie Amis’s parents? There are no details about the actress’s parents. We will post as soon as there is any information regarding it.

Does Katie Amis have siblings? There are no details about the actress’s family. We will post as soon as there is any information regarding it.

Who is Katie Amis’s boyfriend?  Katie is currently dating Nick Nicotera, who is also an actor. The couple is pretty open about their relationship as they post often about it on their social media. The couple met on 2017 New Year’s eve. The happy couple recently got engaged on 2nd January 2022. 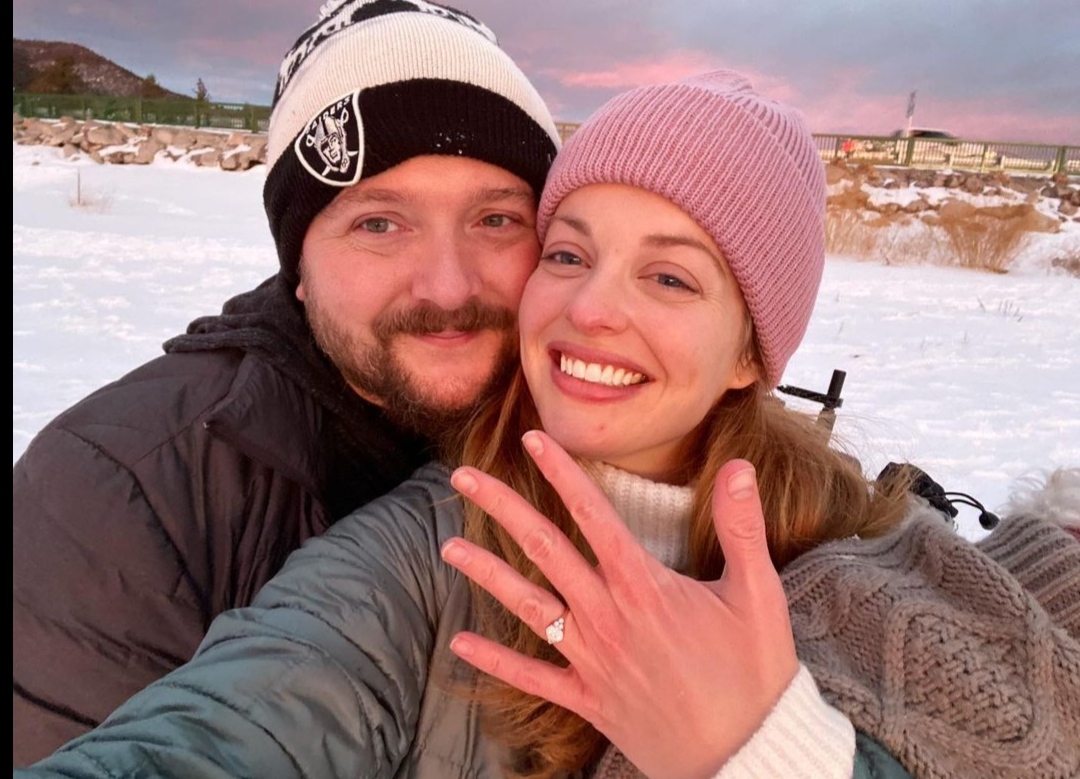 What is the net worth of Katie Amis? Katie Amis has an estimated net worth of $100k USD. The major source of her wealth is probably her acting career. 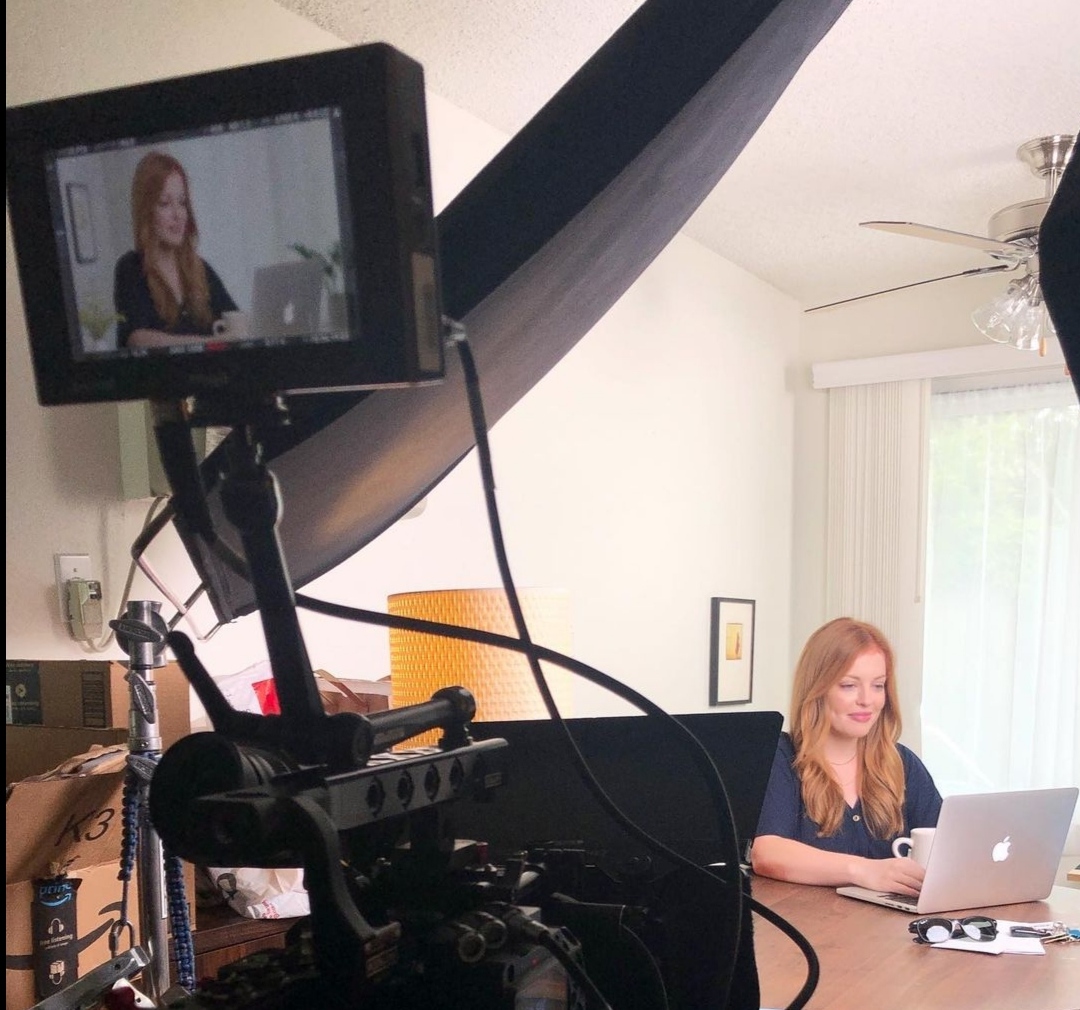