Who is Karen Knotts?

Karen Knotts (born 1954, April 2) is an American actress and also a stand-up comedian. She is also the daughter of Don Knotts. Karen actually carries her father’s comedic touch.

Some of her best movies are Exorcism, Wise Academy, An Occurance at Black Canyon, and many more. Despite their popularity, she is not much active on her social media. It is surprising to see she is not even active on Instagram as well.

Where was Karen Knotts born?

Karen Knotts grew up in Glendale, California, which she often says was “Mayberry-like.” She was very close with her father.

During her childhood and teenage years, Karen says that she and her father often “butted heads” over her own desire to enter the show business.

She also said that she always wanted to be an actress but her father was not happy about this. But he did support her 100 percent in the end.

She used to take drama class in her junior high and also said she “came alive” upon taking her first class. That was a time, she decided that she would follow a career in acting just like her father. 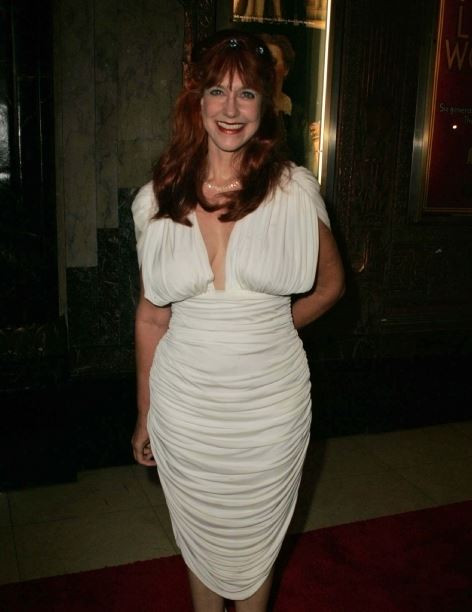 What is Karen Knotts famous for?

Karen Knotts works as a stand-up comic and SAG/AFTRA actor. Her one-woman show called “Tied Up in Knotts”, is the story of growing up with her comedian father.

It was also directed by Andersen Gabrych. In the year 2008, she performed at the Edinburgh Fringe. She performs her standup comedy in the road.

Some of her television and film credits include Return to Mayberry, An occurrence at Black Canyon, One of Our Own, and the Vice Academy series.

Knotts has also acted in theatre productions, such as the George S. Kaufman and Moss Hart play, You Can’t Take It With You, as well as some TV shows and movies including The Shakiest Gun in the West, Archie’s Bunker’s Place, Return To Mayberry (as Opie’s receptionist), Exorcism,

Tied Up In Knots

An Occurrence at Black Canyon and a lot more. When her father died in the year 2006, she also pays tribute to him by creating a live, one-woman comedy show, ‘Tied Up In Knotts!’

Her one-woman comedy show has been running for over ten years. She also writes it’s a father-daughter story and she also talks about making some of her father’s movies in the show which includes The Incredible Mr. Limpet,

The Ghost and Mr. Chicken, and The Apple Dumpling Gang Movies. She even showed rare footage from his early days in New York playing the ‘Nervous Guy’.

Karen also said that she considers a live comedy show a ‘Docu-Comedy because she is presenting her dad’s life as well as sharing laughter among the audience.

She also loves sharing all these precious memories of her and her father. According to one of the Murfreesboro Posts, Karen Knotts has performed Tied up in Knots! For over 15 to 20 times a year.

She also raises awareness of macular degeneration, a disease that affected her father for the last 15 years of his life.

Karen Knotts also writes for the stage; her one-woman play named Roger and Betsy was also nominated for the Merce Awards in the year 2009.

She has also written two plays named, Dates from Hell the Musical, and a farce, But We Open Tonite. 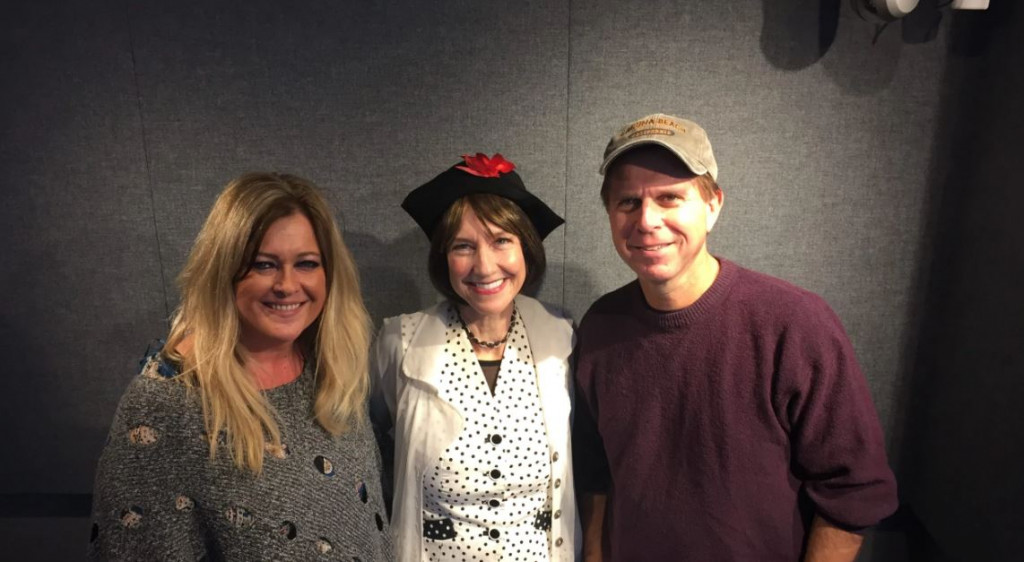 What is the height of Karen Knotts?

Karen Knotts has a height of 5 feet 6 inches tall and weighs about 70 kg. She has black color hair and her eye color is also black. Knotts zodiac sign is Aries. Her nationality is American.

She has a vibrant personality but she has revealed she is very serious about her day-to-day life.

Karen Knotts has not revealed anything significant regarding her love life to date. She is not active on social media so she has not shared much on her Instagram page and her other social media.

We have not found any leaks on the media or internet in which she is hanging out with any other boys. As she is really private, we don’t have any information about her love life. We will definitely inform you as soon as we find something.

Hence at this point, we can clearly assume she is single and is not married and she also does not have any child. 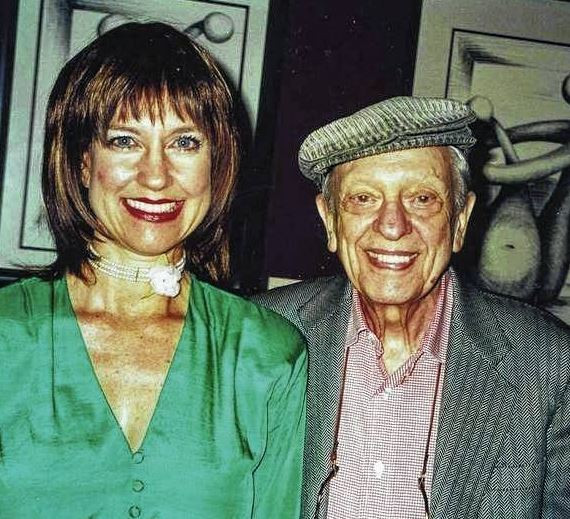 Karen Knotts’s father’s name is Don Knotts, who was a famous American actor and also a comedian. Her mother’s name is Kathryn Metz, who is also the first wife of Don Knotts.

She also has a brother named Thomas Knotts, he actually died of lung cancer on February 24, 2006.

Karen was very close to her father and consider him her idol. She also went on the same road her father was. Karen is also a famous American actor and a comedian currently. She loved her father very much.

There are some articles that say that he found his love in his third wife.

Net Worth of Karen Knotts

What is the net worth of Karen Knotts?

Karen Knotts has a net worth estimated around $5 million. She earned such a good amount of money from her profession as an American actress or a comedian.