Who is Justin Rhodes?

Justin Rhodes (born October 31, 1978 ) is a Permaculturalist and YouTuber who has over 750K subscribers on his YouTube channel.

He has a self-named YouTube channel where he uploads videos like raising the chicken and how to humanely butcher. Justin was born and raised in Pomona, California, USA.

Moreover, Rhodes is also a film producer, author, and teacher. According to his website, he describes himself as a seasoned homesteader having enjoyed many years of practicing beyond organic and permaculture methods.

Keep reading the article to find out more about Justin Rhodes, his career, family, net worth, and all the personal details. 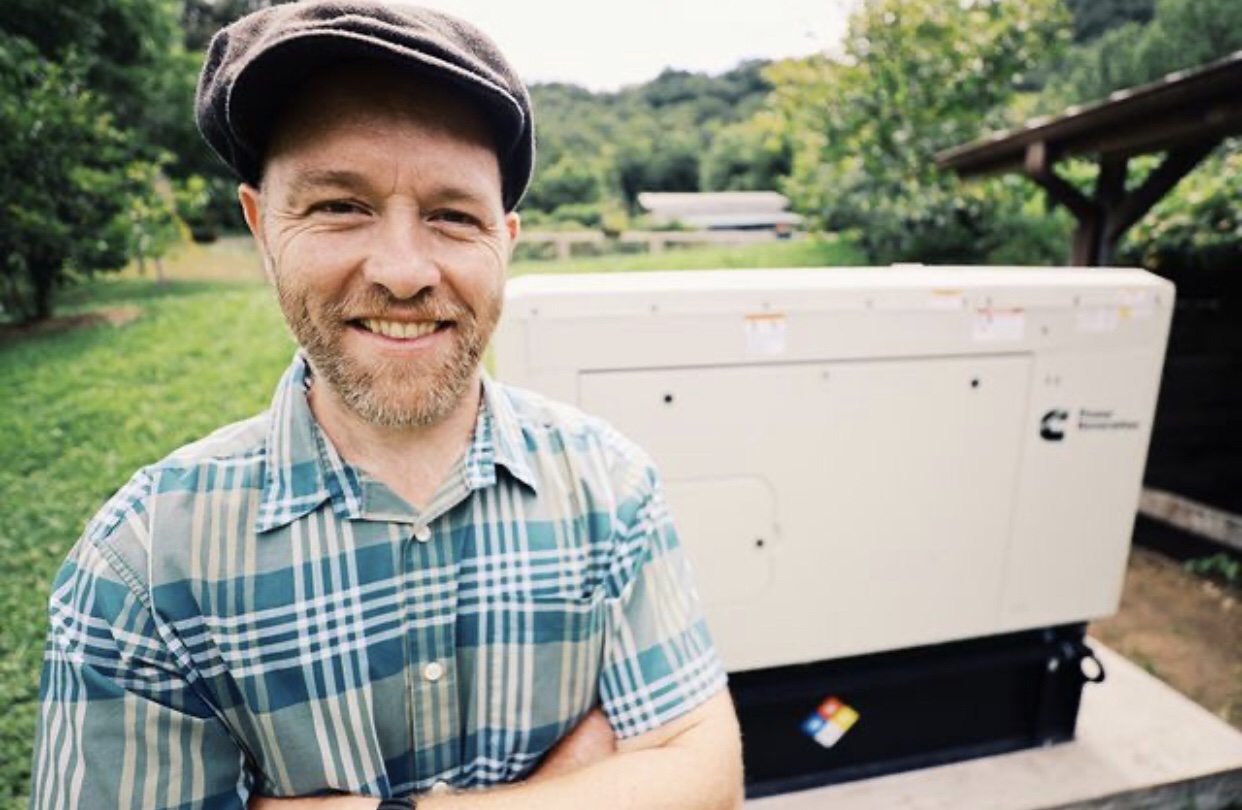 The Educational details of Justin are not accessible to the public however he has earned a Permaculture design certificate and studied natural chicken care.

Similarly, Justin has trained under the highly accredited Geoff Lawton of PRI Austria for his Permaculture and design certificate.

Moreover, he is inspired by his agricultural hero Joel Salaton and he was the first guy he followed in learning how to run a farm.

When did Justin Rhodes join the YouTube Community? Justin got the idea of chicken farming from his wife.

He joined YouTube on 26 September 2012 but started uploading videos in 2015 after he perfected the craft of raising chickens and was able to show his audience.

The self-proclaimed Parma culture chicken ninja master wants to teach their audience how to raise a flock of chickens on their own.

In an interview with ModernFarmer, he said that “I’m a modern farmer and uses more than technology to access the world’s information to create a better farm and teach others how to do the same and change the world for the better.”

According to him, The farmers should build an audience of their own and take the advantage of powerful tools to spread their message, build their audience and create a solution.

Moreover, he has over 750K subscribers on his YouTube channel. Some of his most popular uploads on the platform are titled “Tractor Video Real Farm Tractors”, “Butchering Turkeys for the First Time”,  “How we build a 10 acre Homestead in a year” etc.

The details of the 42-year-old YouTuber s Parents and family are not known however, he is the ninth generation of the Rhodes family.

Who is Justin Rhodes’ Wife? Justin is a married man. He is married to Rebekah Rhodes. His wife is 41 years old as of 2020.

The beautiful couple has four children as of now but there is going to be one more addition to the family as Justin announced the pregnancy of their 5th child in October 2020.

The Rhodes Family is now blessed with three sons and a daughter but one more is going to be added soon in 2022.

Unfortunately, the names of their children are not known. Also, his wife and children make frequent appearances on his YouTube channel.

How tall is Justin Rhodes? While the exact height is not known Justin stands at a decent height and has a lean body.

He has blue eyes and blond hair and a beard. Born on October 31, 1978, his birth sign is Scorpio and his Chinese horoscope is a horse.

According to his horoscope and astrologers, Scorpio-born is a passionate and assertive person. Along with it, Justin is very energetic, moneywise, self-reliant and intelligent.

Similarly, he holds the American Passport and is of White Ethnicity.

What is Justin Rhodes’ Instagram? Justin is on Instagram as @thejustinrhodesshow where he shares pictures and videos of his personal and professional life to his followers.

As per the follower count, he has over 65k followers on Instagram.

What is the net worth of Justin Rhodes? The North Carolina Farmer and Permacultralist has an estimated net worth of $420,000 (USD) as of December 2020 which is contributed by his farm and his YouTube channel.

Rhodes also has 75 acres of the family farm near Asheville North Carolina USA. 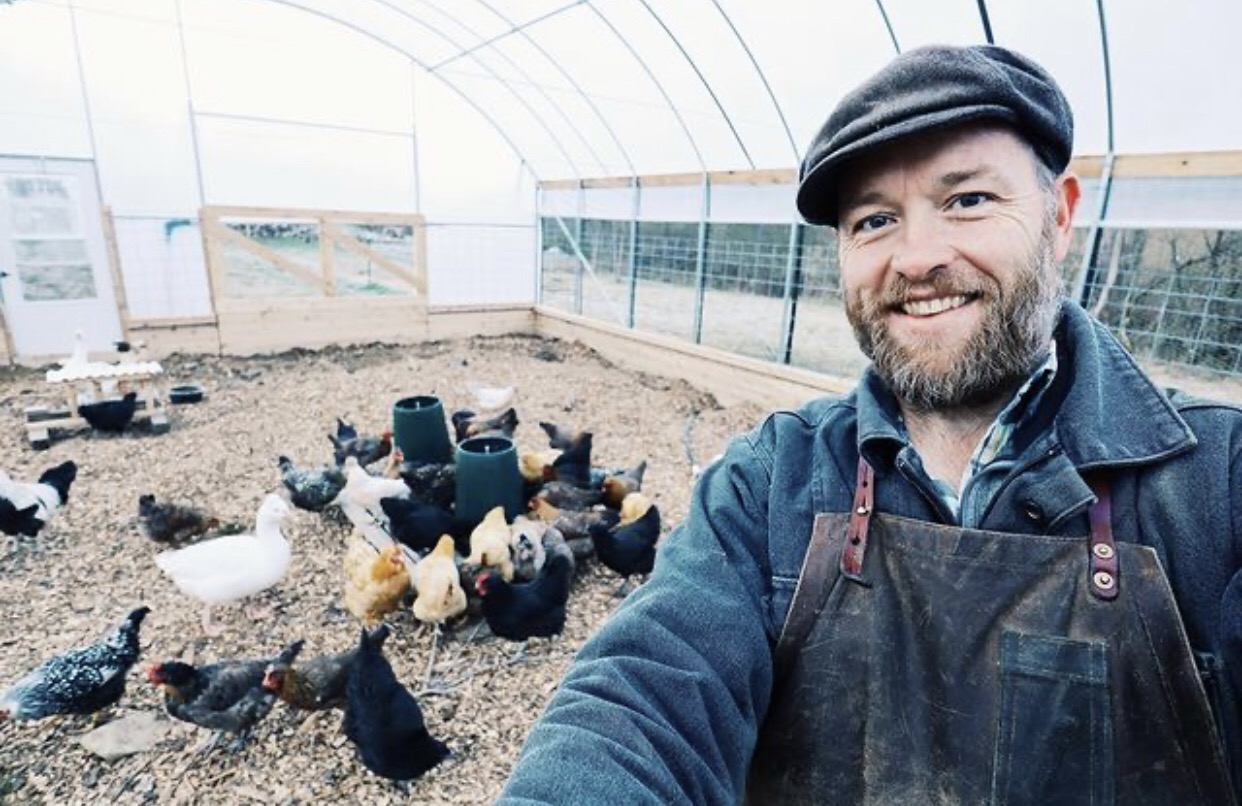