Who is Junior H?

Junior H (born April 23, 2001) is a Mexican rapper who is best known for his original songs like “Mente Positiva” and “Disfruto Lo Malo”. His real name is Antonio Herrera Perez.

He was profiled by the music publication Billboard in 2020. 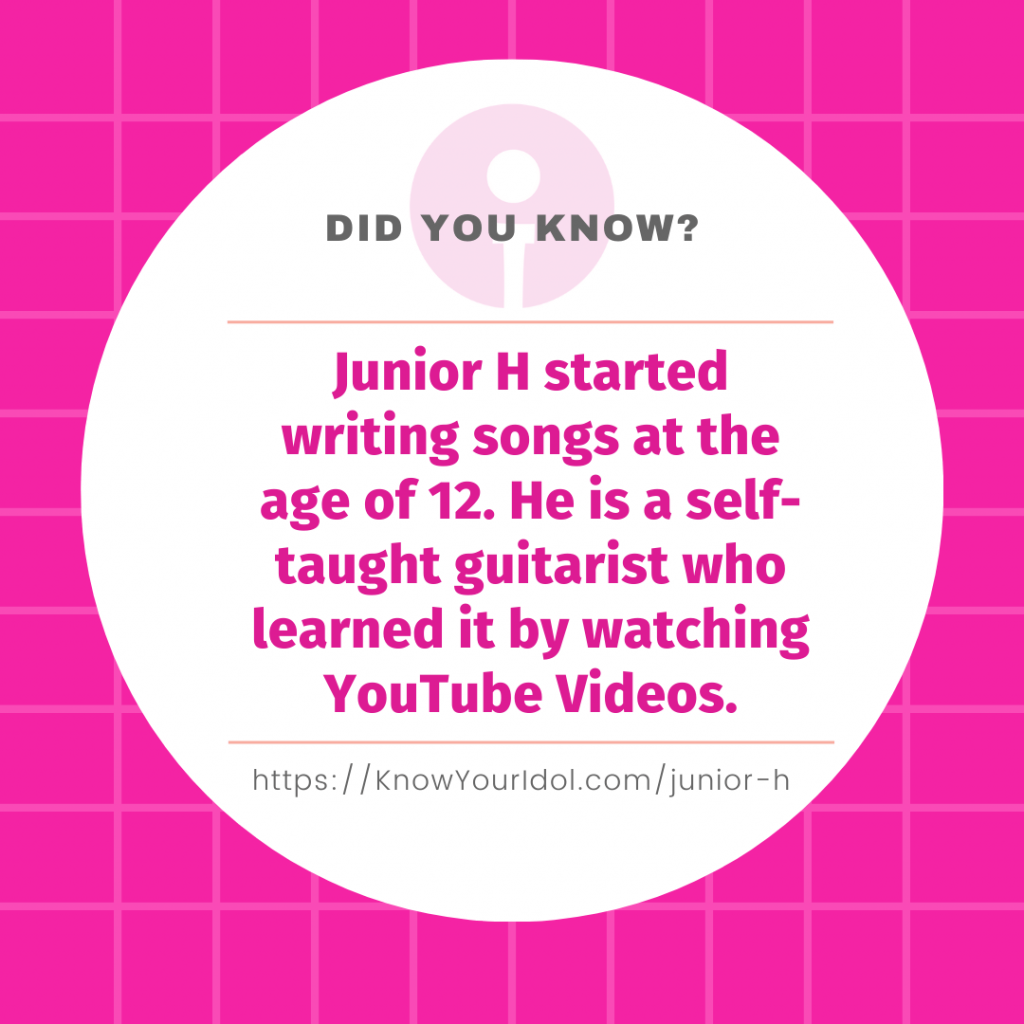 The Mexican rapper relocated to Utah with his family at an early age even though he is from Mexico.

Junior h is his stage name, whereas his real name is Antonio Herrera Perez.

At the age of 12, he started to write songs with his friend. He is a self-taught guitarist who learned to play by watching YouTube tutorials.

Before his fame, Junior used to work at a sandwich shop, and at the age of 17, his song “No he Cambiado” went viral and has over 16 million views on YouTube.

At the 2020 Spotify Awards, he was nominated for Radar Artist.

What is Junior H famous for? The 20-year-old Mexican Rapper is mostly famous for his original songs like “Mente Positiva” which was released on April 23, 2020, and has over 48 million views on youtube, and “Disfruto Lo Malo” released in 2020 which has more than 30 million views.

Junior H has released more than 75 songs in total and his songs have reached a total of 312.6M impressions, 2.9M upvotes, and 94.2K downvotes.

The highest-charting position of the Mexican artist is #27, and the worst ranking place is #500.

He rose to fame through his viral song named “No he Cambiado” which he released when he was just 17 years old and was also nominated for Radar Artist at the 2020 Spotify Awards.

He has a youtube channel named Junior H and has almost 395 k subscribers but doesn’t upload any videos.

Who are Junior H’s parents? The 20-year-old Mexican Artist has not revealed any information regarding her parents and her siblings.

Junior and his family relocated to Utah when he was very young.

Is Junior H in a relationship? There is no information about the relationship status of the Mexican rapper.

However, in one of his latest single “Intro”, Junior finds himself getting haunted by the memories of an old relationship.

How tall is Junior H? Junior H stands at a height of 5 ft 6 inches or 1.7 meters tall and he weighs approximately 60 kg.

Moreover, his hair and eye color are also unknown. His zodiac sign is Taurus.

Talking about tattoos, Junior has them on his left forearm, hands, chest, and neck.

He usually posts a short video teaser of his songs and other than that, he also uploads his photos.

How much is the net worth of Junior H? Junior H is a popular Rapper from Mexico whose songs get millions of views on YouTube. The Mexican Rapper has an estimated net worth of $100k to $200k as of 2022.

His primary source of income is through his career as a musician and Rapper.

Other than his music career, he might also earn from his Instagram account and advertisements as he has a huge fan following on social media platforms. 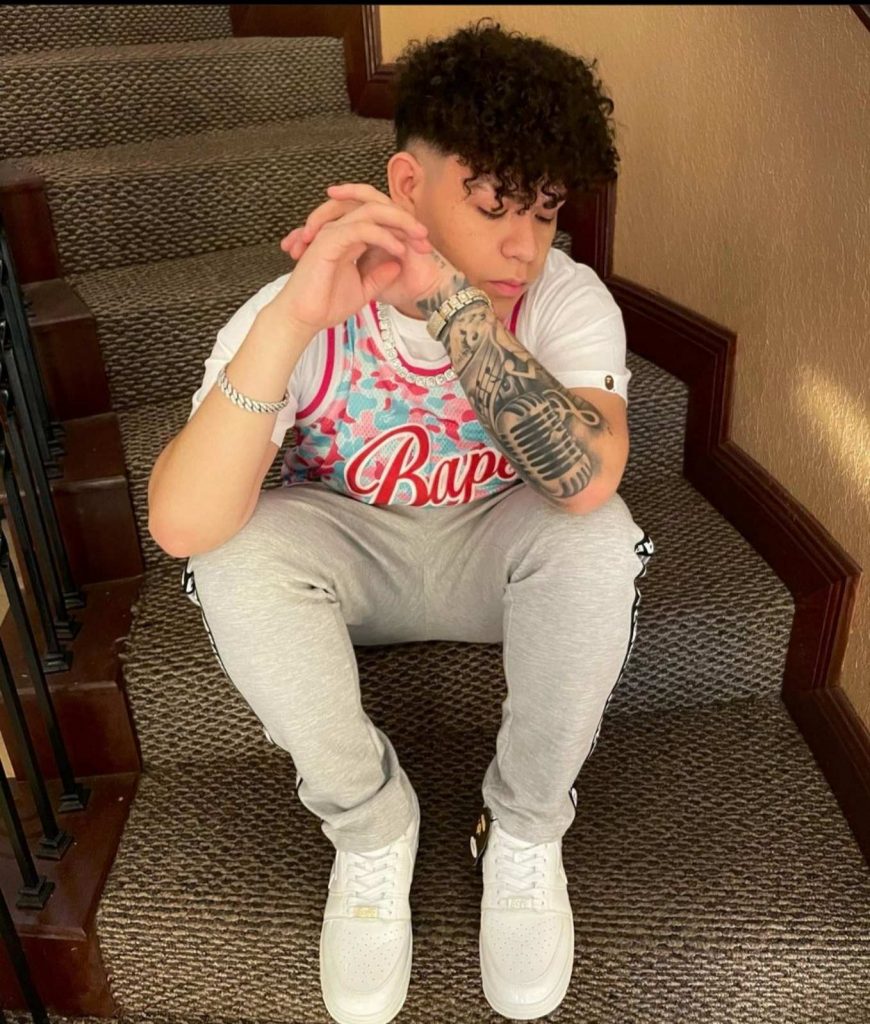