Who is Julio Macias?

Professionally known as Julio Macias, his real name is Julio Arturo Macias (born on March 20, 1990) is a Mexican- American actor and producer who became famous as Oscar Diaz (his character name) in Netflix’s “On My Block”. He is currently seen in the Netflix comedy-drama.

Moreover, he’s also known for his roles on the TV shows like “Jane the Virgin” and “Game Shakers”. He has also appeared in the TV miniseries named “La Vida Es Como El Cine” in the year 2014.

The 30-year-old Mexican-American actor also plays the character “Pete Astudillo” in the recent Netflix series named “Selena: The Series” in the fall of 2020.

Moreover, the actor has a massive fan following in the social media world. 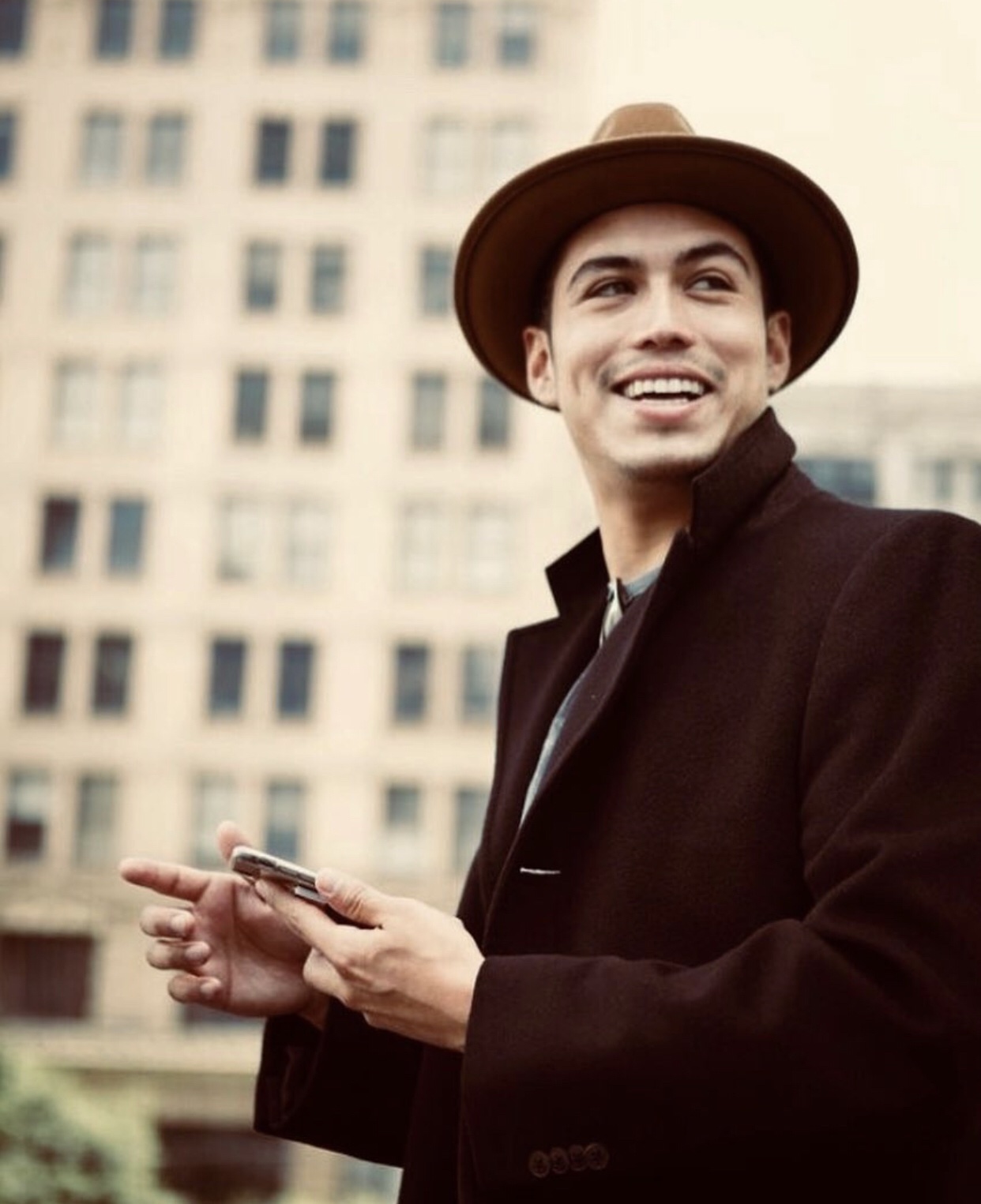 Where was Julio Macias born? Julio Arturo Macias was born in Mexico City, Mexico. His family moved to the United States when he was very young hence Julio was raised mostly in Florida and New York.

Julio is a graduate of the University of California in the USA. He also took professional courses from the Square Theatre School to craft his acting skills.

Julio’s mother’s name is Aida Lourdes Macias. She owned a dubbing company in Mexico. He started working with his mother in the dubbing company and gained slight experience in the Entertainment Industry and also his interest in acting.

Why is Julio Macias famous? Julio Macias became famous as Oscar (his character name) in Netflix’s “On My Block”. He plays the role of Santos gang leader as Oscar aka Spooky in the Netflix series released in 2019. The show is made by Lauren Lungerich, Eddie Gonzalez, and Jeremy Haft.

Julio Macias Debut: Macias started his career in the entertainment industry as a voice actor for his parents’ company in his initial days.

Macias debuted with a short movie “Visit” and later got selected for the horror movie “Obsidian” and then “Blazed to the Future II” in 2013. He made his TV debut in a TV miniseries named “La Vida Es Como El Cine” as “Poncho”  in 2014.

Who are Julio Macias’s parents? Born in Mexico, he is a son of Aida Lourdes Macias (mother). The name of his father is not disclosed in the media.

Aida Macias Owned a dubbing company in Mexico along with her husband (Julio’s father) where he started his career as a dubbing artist in his early days.

The details about his sibling and father are private and not accessible to the public.

Is Julio Macias married? Julio Macias is not married as of 2020 but he has been in a decade-long committed relationship with C. The adorable couple had been dating since November 2011.

But wait, Many media houses started speculating about the news about their marriage and said that the duo got married in June 2018 in Los Angeles. However, the official confirmation is yet to be made by any of them.

The couple likes to keep their relationship private and low key, neither Julio nor Shannon shares much of their pictures on social media.

Schotter is an American make-up artist, hairstylist, and FX artist. She has been involved in the Fashion and Entertainment industry for over a decade. 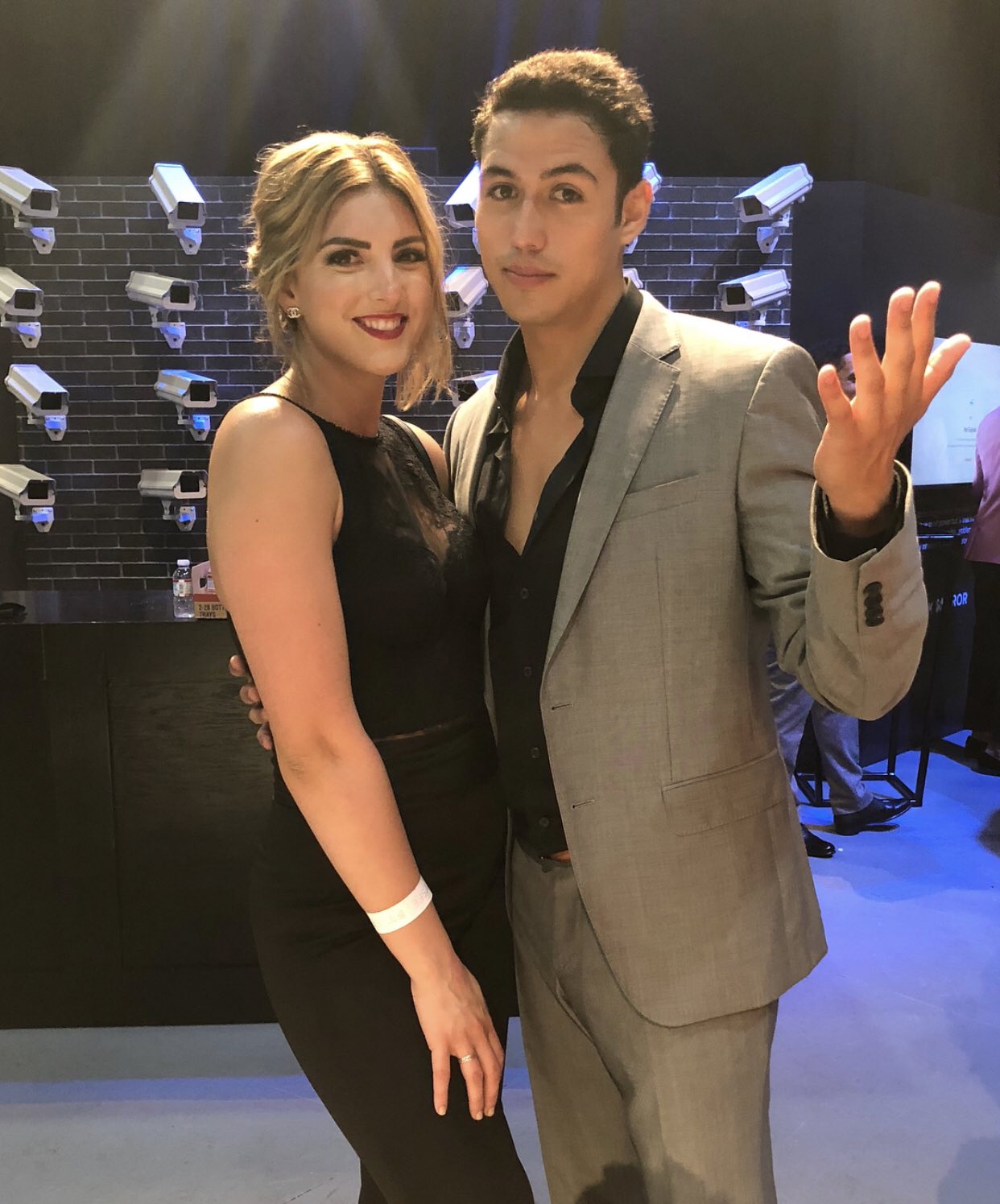 How tall is Julio Macias? Julio is a tall man, he stands at a height of 6feet 1inches and weighs around 75kgs. Julio’s body measurements are 42-31-15 inches respectively. He wears a shoe size of 9 US.

Similarly, Julio has dark brown hair and his eyes are of the same color. His birth sign is Pisces.

Moreover, the Netflix actor is of Caucasian ethnicity and follows Christianity as his religion.

What is Julio Macias’ Instagram? Julio has gained immense popularity in the social media world as well. The “On My Block” star has over 1.3 million followers and has shared over 35 posts on Instagram. Similarly, Julio joined Twitter in March 2018 and has over 90k followers.

What is the net worth of Julio Macias? Julio Macias is one of the popular and upcoming actors who has made a mark working in Netflix Series like “On My Block” and “Selena: The Series”. Through his acting career as a primary source of income, Julio Macias has made a fortune for himself of $1million (USD) net worth.

Apart from his acting career, he also does brand endorsements that contribute to his net worth.