Who is Julian Newman?

Julian Newman (born 6 September 2001) is an aspiring basketball player from the United States who recently graduated from Prodigy Prep in Orlando, Florida. He plays the part of a point guard. Quick BioAlthough playing varsity basketball for Downey Christian School in fifth grade, Newman became popular in 2012 for his viral highlight videos on YouTube. He caused negative responses, with some outlets hailing him as a child prodigy and others questioning his marketing strategy.

Julian was always really talented in basketball from his childhood days. Hence he always wanted to follow the footstep of talented basketball player Perry Jones. 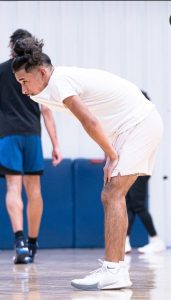 Where was Julian Newman born?

Julian Newman was born on 6 September 2001. He is 5 ft 7 in tall (1.70 m) and weighs 64kg.  Jamie, his father, quickly got him into recreational leagues with older boys and regulation-size balls. From a young age, his father put him through intensive training, with Newman reportedly hitting 100 free throws, 200 floaters, and 200 jump shots per day at practice.

What is Julian Newman famous for?

After his father started coaching basketball and teaching history at Downey Christian School in Orlando, Florida, in the fall of 2012, Newman moved from public school to a small private school. . His team played outside of the Florida High School Athletic Association’s jurisdiction (FHSAA).

Newman scored 17 points per game in sixth grade. On December 19, 2012, he was featured in an article titled “Fifth Grader Joins Florida Varsity Team” on the MaxPreps High School Sports website. Recruiting website ScoutsFocus uploaded a highlight video of Newman on YouTube, which has over 3.5 million views. He quickly made national headlines as a fifth-grader playing varsity basketball, with articles appearing in Sports Illustrated and The New York Times. Newman appeared on Steve Harvey, The Ellen DeGeneres Show, Good Morning America, and other television shows. 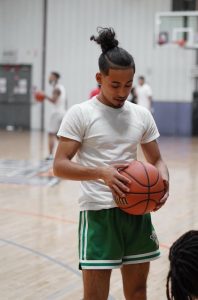 The Huffington Post called Newman “The Best Sixth Grade Basketball Player You’ve Ever Seen” in December 2013. He was scoring 13.6 points and 10.5 assists per game at the time. He was dubbed “the most promoted 12-year-old basketball player in the nation” by the Tampa Bay Times in 2014. Some media outlets slammed Newman’s attempts to promote his career, comparing him to a child star. Newman became the youngest player to reach 1,000 career varsity points as a seventh-grader in 2015. He averaged 19.8 points, 10.2 assists, and 3.2 steals per game in the 2014–15 season.

On October 4, 2016, at the MiddleSchoolHoopsTV camp, Newman scored 52 points in a widely publicized match-up with top 2020 class recruit Kyree Walker. His game highlight video has been viewed over 12 million times on YouTube. He scored 34.7 points, seven assists, five rebounds, and four steals per game in the 2018–19 season.

Overtime’s Hello Newmans is a reality television show that airs on YouTube, Snapchat, Instagram, and Facebook The show has received millions of views and has increased Newman’s celebrity.

How tall is Julian Newman?

Julian Newman is 5 ft 7 in tall (1.70 m) and weighs 64kg. He has black hair and eye color. His ethnicity is American, and he is a devout follower of Judaism. His ancestors are of Puerto Rican descent. 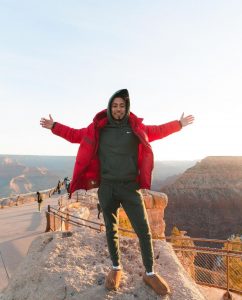 Who are Julian Newman’s parents?

Newman began starring in his own documentary series, “Born Ready,” in 2015, which was uploaded to YouTube via the Elite Mixtapes website. Newman is famous for his Prodigy sportswear collection, which is owned by his family. At his games, branded merchandise has been sold. 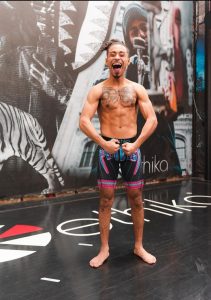 How much does Julian Newman earn?

Julian Newman is a basketball player who is young, famous, and has a lot of potentials. His merchandise, brand deals, commercials, and YouTube videos are usually his main sources of income. His net worth is expected to be around $3 million and is sure to keep rising as he will keep playing. 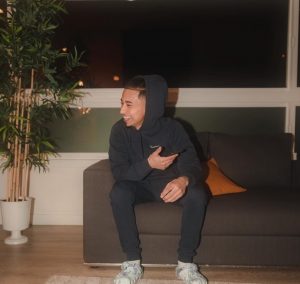