Who is Juana Del Rio?

Juana Del Rio is a talented actress from Colombia who is best known for her roles in movies and TV series like Heart’s Decree (2016), Undercover Law (2018), and All for Love (2020). 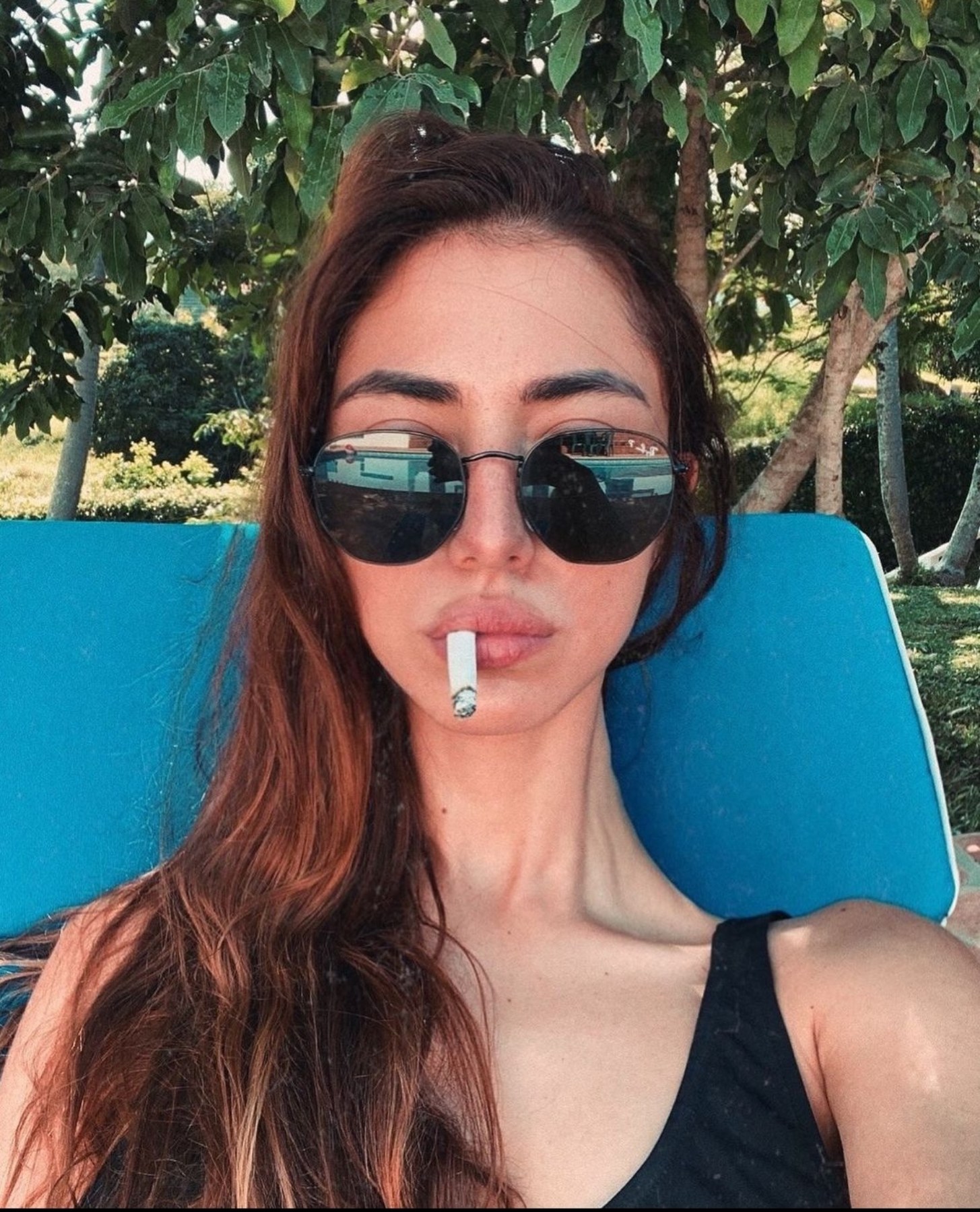 Where was Juana Del Rio born? The actress was born and raised in Bogotá, Colombia. In 1996, she began her ballet training.

Why is Juana Del Rio famous? The talented actress entered the spotlight when she was cast in the Netflix Crime, Drama, Thriller TV series ‘Green Frontier’ in 2019, and again in the drama movie ‘All for Love’ in 2020.

However, she started to act from a very young age. She has starred in many theater shows and movies.

Her glamorous charm and beauty including her remarkable acting skills are the reason behind her incredible success.

After her success in theaters, she was quickly cast in many TV series and movies. She became actively involved in the cinematic industry in 2016.

‘The Secret Law’, ‘Without Breasts if there is Paradise’, ‘The Law of the Heart’, ‘When you live with me’, ‘Blood and Yeast’, ‘After Movie’, ‘The song of the owl’ are some of the projects Juana has been involved in. 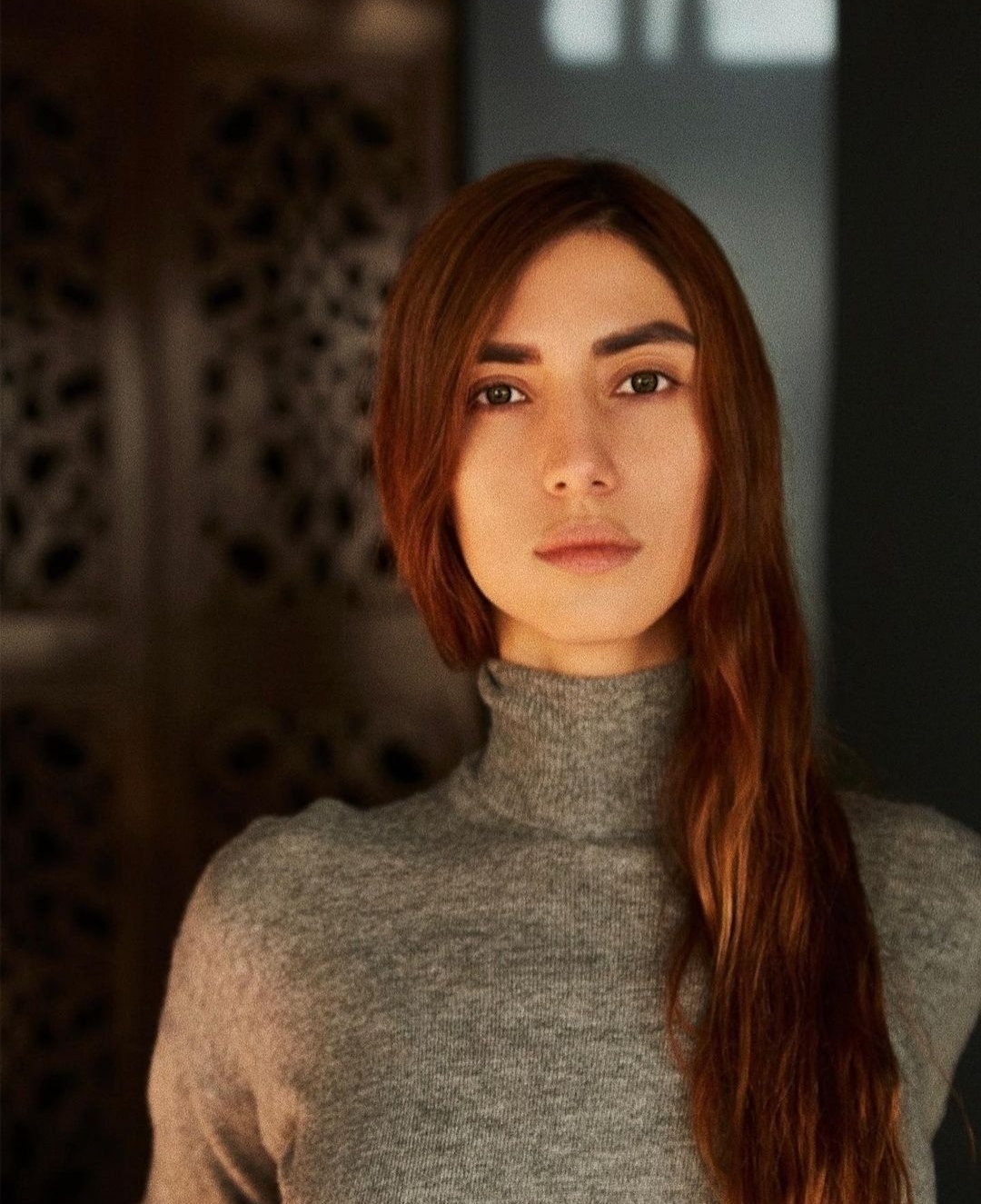 Who are Juana Del Rio’s parents? There are no details about the actress’s parents. We will post as soon as there is any information regarding it.

Is Juana Del Rio single? It is difficult to tell about her status since she is discrete about her relationships. So, we don’t have information regarding Juana’s relationship.

How tall is Juana Del Rio? There are no details about the actress’s height. We will post as soon as there is any information regarding it.

Is Juana Del Rio active on any of the social media? Yes, the actress is active on Instagram with the username @juana_delrio and has amassed over 240k followers. 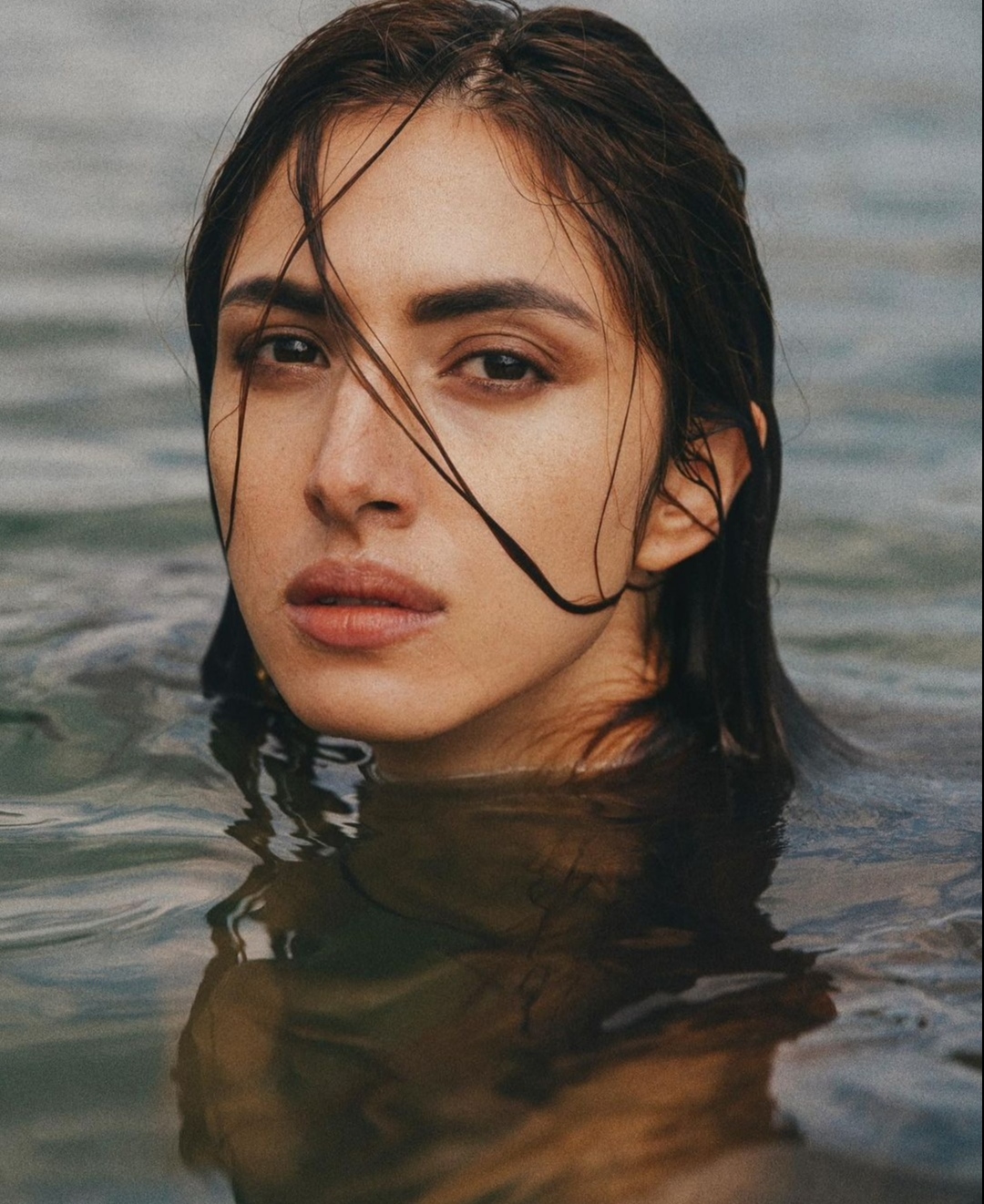 What is the net worth of Juana Del Rio? There are no details about the actress’s net worth. However, we will keep you updated.