Who is Jose Zuniga?

Jose Zuniga (born on December 13, 1994) is a famous YouTuber who is known as Men’s Style Guru. Zuniga was born and raised in Port St. Lucie, Florida. He is currently 26 years of age and his sun sign is Sagittarius.

Jose runs a Youtube channel called Teaching Men’s Fashion (TMF) that has videos relating to men’s style and grooming. He has 5 million subscribers on the channel. He is also the CEO of the ESNTLS (Essential) clothing brand.

He has a brother named Juan. They both share a channel named The Zuniga’s. The channel has almost 300k subscribers and uploads challenge, experiment, comparison videos.

What is Jose Zuniga famous for? Jose is mostly famous for his YouTube channel called Teaching Men’s Fashion (TMF).

He uploads videos that teach how a guy can dress better without having to be rich and other tips. Basically, he is a fashion guru of the internet.

He has also uploaded many videos regarding hairstyles and clothes combinations. The channel has more than 5 million subscribers.

Also, his video thumbnails are one of the most creative and eye-catching thumbnails among all the other Fashion lifestyle influencers.

At the age of 16, he was already running his own personal blog on dressing well and why it impacts people internally as well as externally.

At the same time, he and his brother Juan opened an Instagram account “Teaching Men’s Fashion” (TMF) where they used to post fashion tips and style daily.

Jose quit his job at the age of 21 and decided to do full-time Youtube where he can build his own empire and teach other men how they can dress well and feel better about themselves.

Does Jose Zuniga own a company? Jose owns a company called ESNTLS (Essential) which was released on November 24, 2018.

ESNTLS sell basic and the only pieces that men need which fits well without any tailoring. They use Bamboo technology which gives a premium feeling at a very affordable price.

He also owns the Jade Black sunglasses line which is made with obsessive attention details and luxury materials.

The glasses have the highest quality at unbelievable prices. Other than ESNTLS and Jade Black, he is the author of his own fragrance Assuré and the owner of He Grooming, which produces equipment that makes grooming a lot easier.

Who are Jose Zuniga’s parents? Jose hasn’t yet disclosed anything about his parents but he has posted a photo of him with his whole family during his wedding.

He has one brother Juan and one sister Maria. Other than “Teaching Men’s Fashion” he runs another channel with his brother “The Zuniga’s” where Maria is also featured.

Is Jose Zuniga Married? Jose married his childhood best friend Karla on March 4, 2019. She is a dentist and they have a baby girl named Brielle born on February 5, 2020. 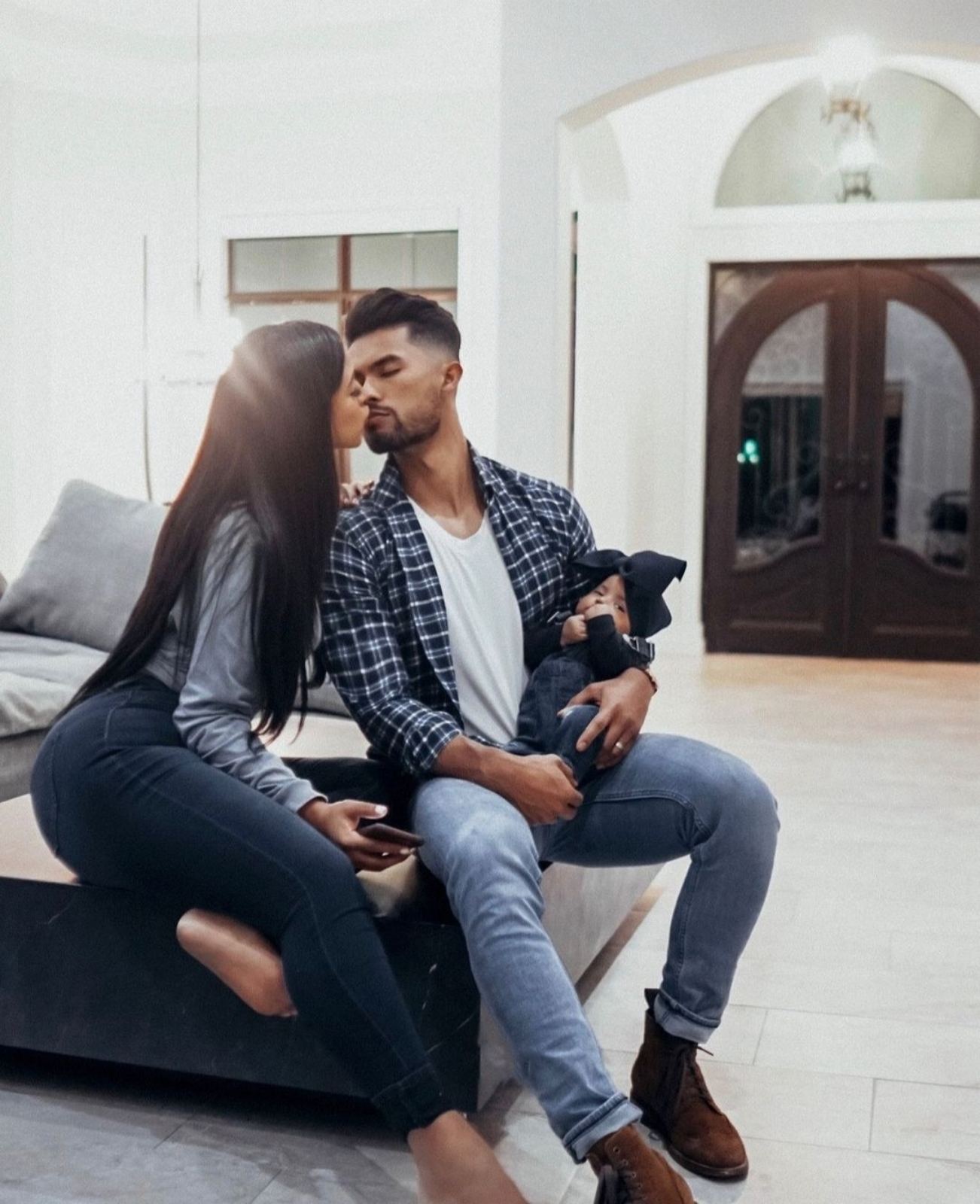 Zuniga is very concerned with his health and has a healthy diet plan. He is muscular as he works out 6 times a week. He has dark brown colored eyes and his natural hair color is dark brown as well.

How much is Jose Zuniga worth? Jose has an estimated income of $5 million USD as of 2022. The primary source of his income is through his Youtube account and his companies like ESNTLS, Jade Black, He Grooming. He also earns through ads in many of his videos. 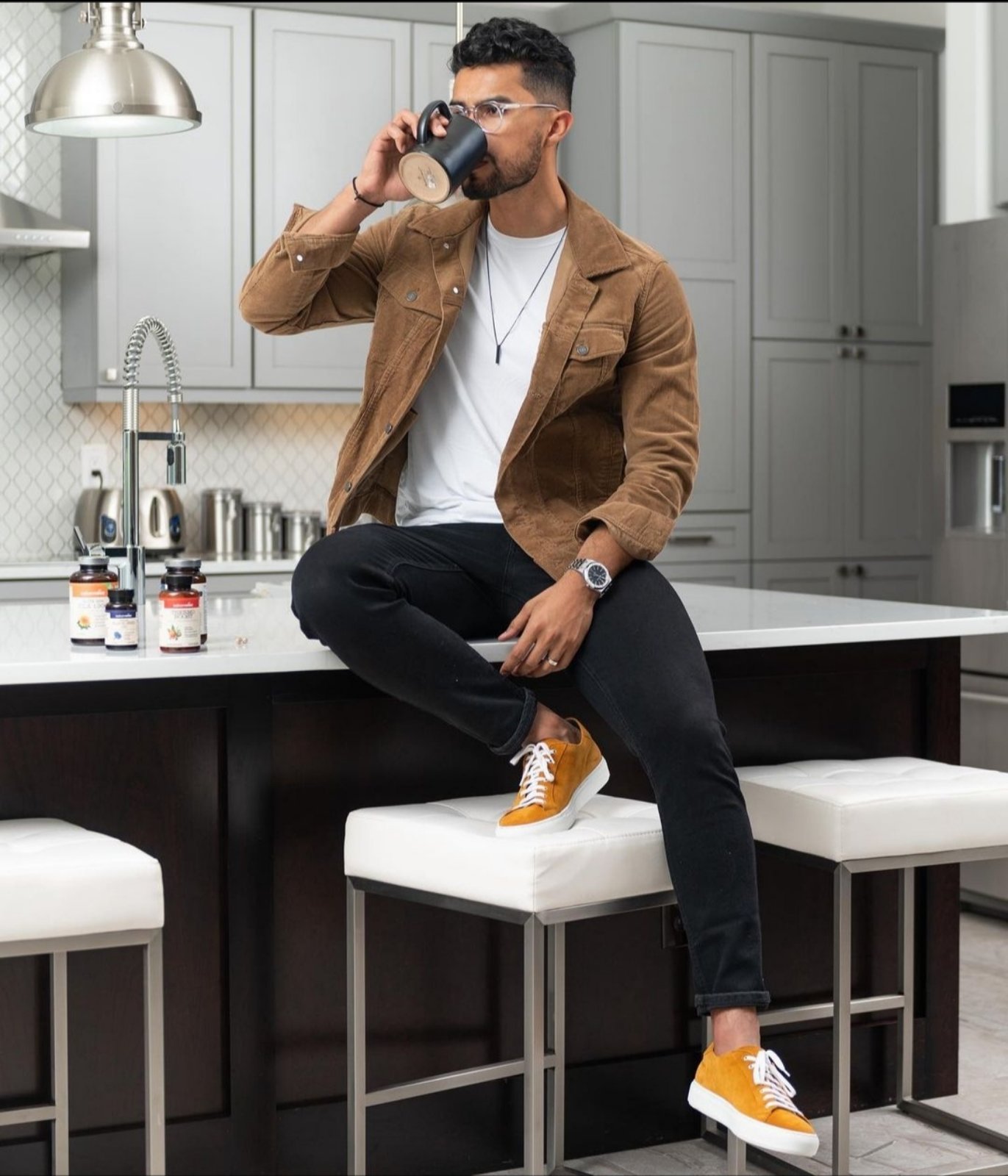