Who is Jordan Fish?

Born on June 26, 1986, Jordan Fish is an English keyboardist, backing vocalist, and synthesizer player for the British metalcore band Bring Me The Horizon.

In addition to that, he is also a producer. Fish was born and raised in England.

He officially joined the band as Keyboardist and backing vocalist in 2013 and helped to create the band’s fourth studio album called “Sempiternal”.

Furthermore, Fish and  Oliver Sykes do the main work in the songwriting process for the band and he’s also a songwriter.

In the 2013 Alternative Press leaders poll, he was nominated for the best keyboardist. The album Sempiternal was a great hit and fans loved the presence of Jordan in the music. 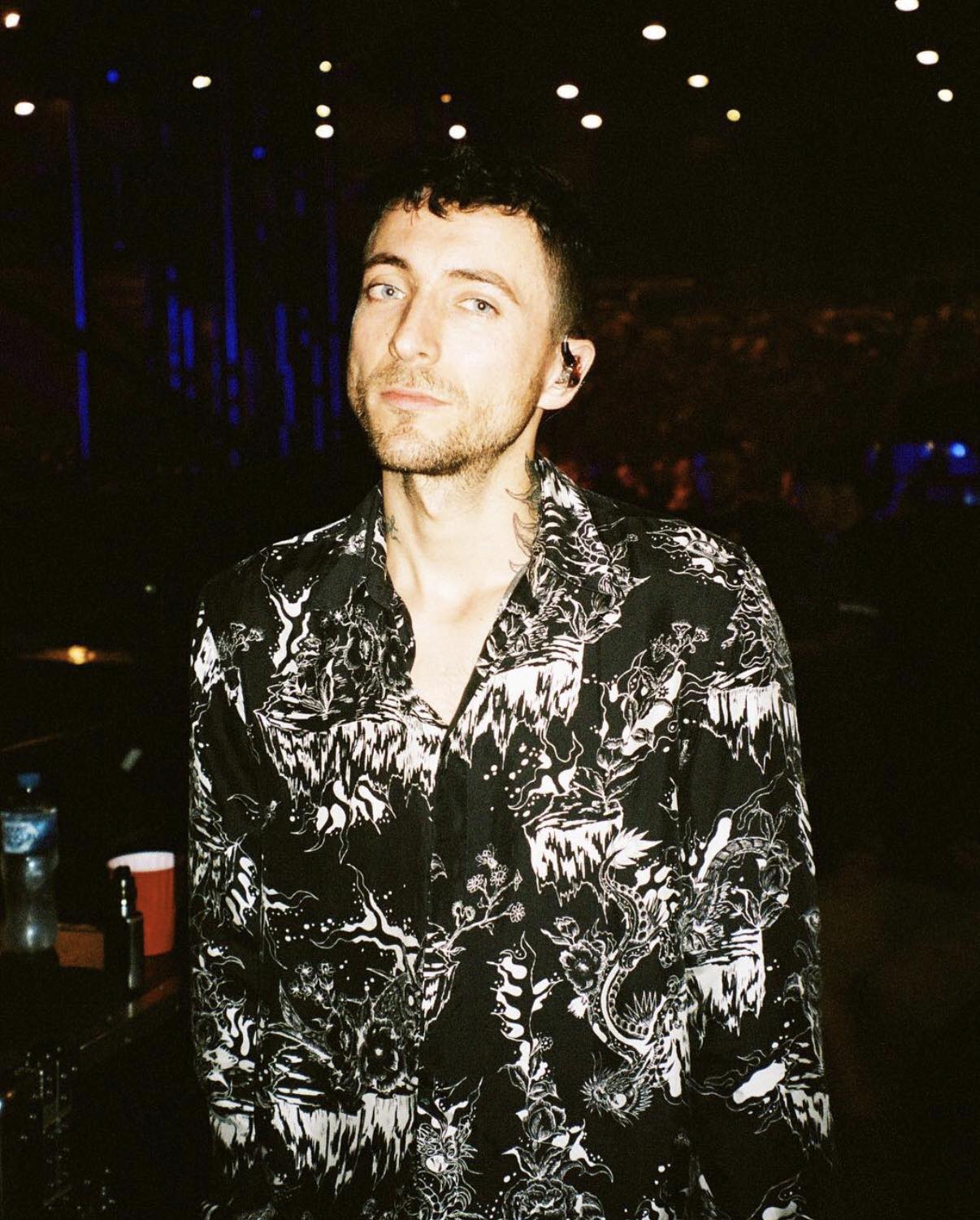 Where was Jordan Fish Born? Jordan was born and brought up in England. Since his childhood, Jordan had a huge interest in music.

The details about his education and his family are not accessible to the public and he likes to keep his private life to himself.

Before joining Bring Me The Horizon, he was in a band named Worship from Reading, England. In his former band Worship, he worked as a Keyboardist.

What is Jordan Fish famous for? Jordan is famous for being the keyboardist of the metalcore band “Bring me the Horizon”.

Jordan Fish’s career as a keyboardist: In 2004, The band released its first album but Jordan joined the band later in 2013 only.

“That’s the spirit” debuted at number two in the UK album chart and the US Billboard 200. Whereas, their sixth Studio album Amo became the first UK chart-topper.

They have received four Kerrang! Awards include two for Best British Band and one for Best Live Band. They have also received Grammy nominations.

However, Jordan has been nominated once in the Grammys along with the band.

As the brand has grown it has undergone a musical progression from its earliest days as a British Metalcore band with the addition of talented artists like Jordan fish as keyboardists.

The English keyboardist joined as a session musician for the band Bring Me the Horizon before becoming a real member.

Later on, it was announced that he was the permanent member of the Metalcore band replacing the band ex-member and guitarist Jona Weinhofen. 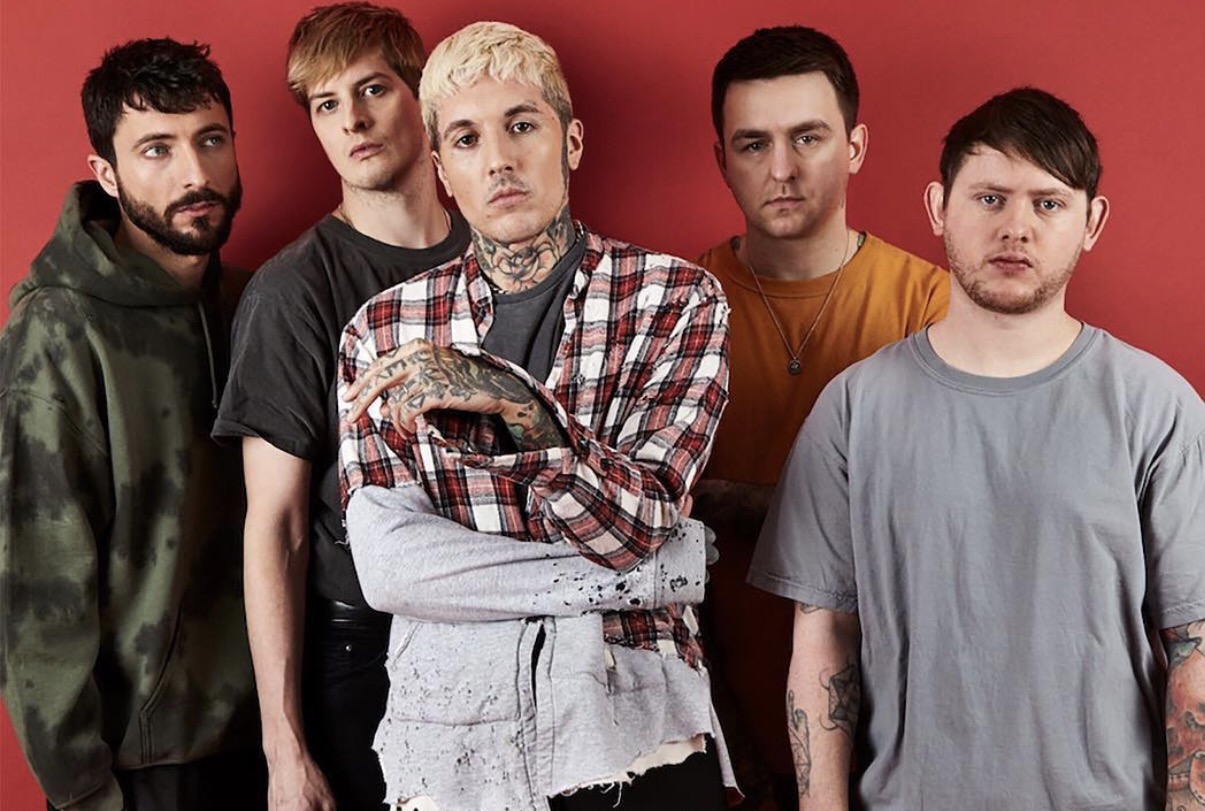 Fish had a big role in producing Bring Me the Horizon’s hit album “That’s the Spirit” and he said that he explored different styles of music and had a strong idea about the style he’s performing in the album.

Jordan fish was influenced by great metal bands like the Deftones, Linkin Park, and Slipknot but also the bands like Radiohead.

In one of his interviews, he said that he plays the keyboard live and plays a bit of bass but his real instrument is a laptop with pro tools and instruments.

Who are Jordan Fish’s parents? The details of Jordan’s parents are not disclosed in the media.

Is Jordan Fish  Married? Yes, The English keyboardist is married to Emma Fish. The beautiful couple has a son named Elliot George Fish (born in 2016) and a daughter named Eden (born in 2019).

Elliot suffered from a brain hemorrhage at 4 days old but thankfully, he recovered from it and is healthy now. 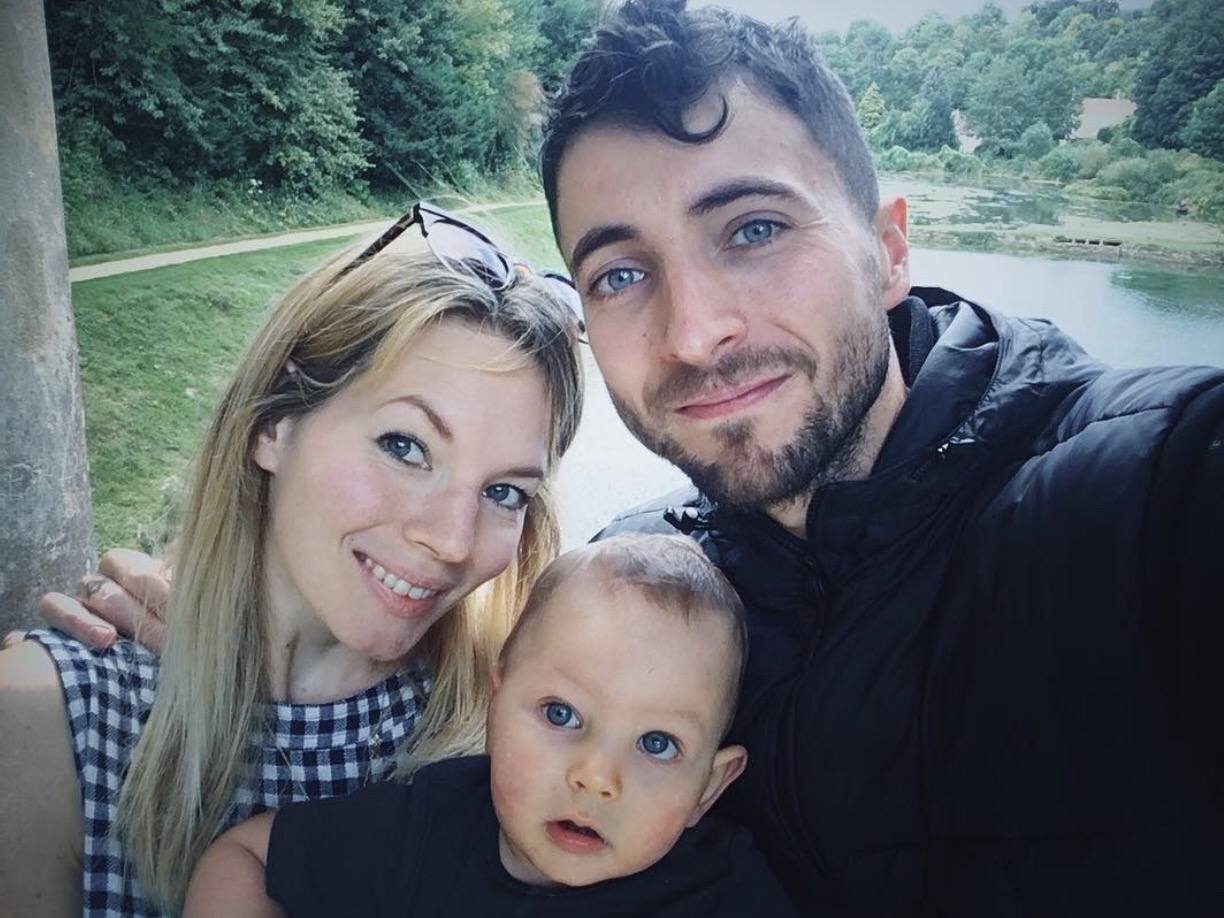 He shares pictures of his personal and professional lives and gives a peek of his life to his fans. He is also active on Twitter and has almost 160k followers.

How much is Jordan Fish’s net worth? Jordan has an estimated net worth of $1 million (USD). The primary source of his income is through his career as Keyboardist in the band Bring Me The Horizon.

The British band “Bring Me the Horizon” also has its own merchandise which is totally managed by the band members themselves so he also makes money through BMTH merchandise sales.