Who is Joey King?

Joey King (born July 30, 1999) is a popular American actress well known for her role as Ramona in the comedy movie Ramona and Beezus which was released in 2010. She is also very famous for her role in Kissing Booth and its sequel.

Naturally, due to her very successful acting career, Joey is very popular on social media such as TikTok with over 5 million followers and Instagram with over 18 million followers. Today we will be looking at Joey’s age, height, weight, career, net worth, and full bio down below. 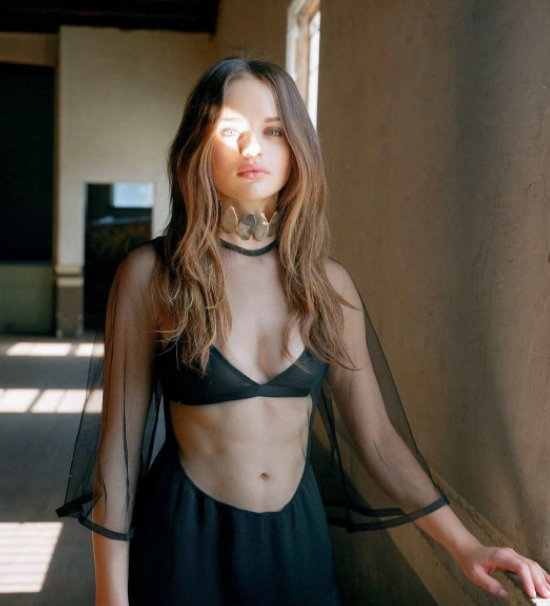 Where was Joey King born? Joey was born in Los Angeles, California. She started her career when she was just 4 years old. Joey starred in a couple of ads and commercials such as Cereals, Kay Jewelers, and Eggo. Regarding education, she studied at Pheonix Ranch School in Simi Valley.

From an early age, she was a very talented actress and had performed in plenty of theatre and dramas. Joey performed in Simi Valley Cultural Arts Center and also in Stage Doors Children’s Theatre in Agoura.

What is Joey King famous for? Joey King’s debut movie was Reign Over Me where she played the character of the actor’s daughter. In 2009, she gave her voice in the animated movie “Ice Age: Dawn of the Dinosaur”. Joey also got popularity from her cameo in The Suite Life of Zack and Cody.

Her first big break came in 2010 where she appeared as a lead actress in the comedy movie Ramona and Beezus as Ramona Quimby. In 2011, she co-starred in a movie titled “Crazy, Love, Stupid”. Joey also got featured in a music video of Taylor Swift’s single “Mean”. In 2012, she also featured in Dark Knight Rises as Talia Al Ghul.

She made an appearance in The Conjuring in 2013 which also helped increase her popularity. Her other lead role was in 2017  in the horror movie “Wish Upon”. Joey’s another biggest break came again in 2018 in the form of Netflix comedy “The Kissing Booth” where she played the role of Elie Evans and made a return on the sequel “The Kissing Booth 2.

Kissing Booth 3 has been  released in 2021 and Joey is certainly expected to be returning in the show. Since her popularity from The Kissing Booth, Joey got many roles including a starring role on The Act a crime thriller.

Due to her increment in popularity, Joey hired an agent for her named Dani Spilo and now she has also signed a contract with Hulu for production and acting material. 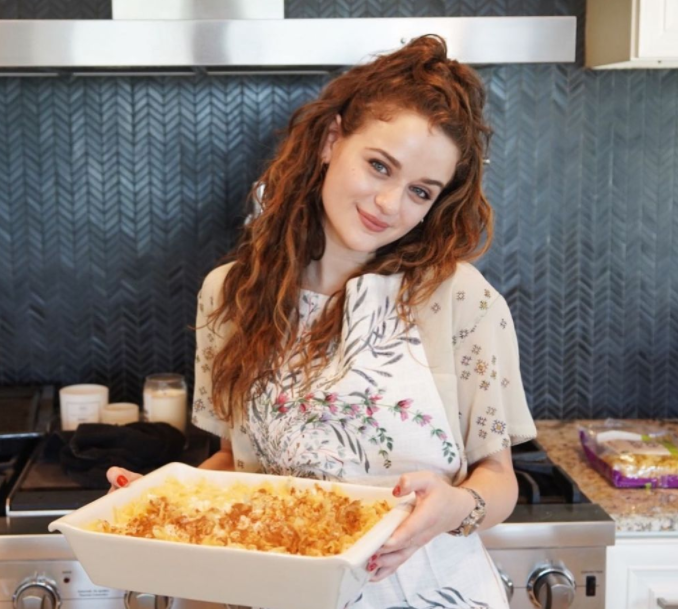 Joey King is a very popular actress and she is also equally famous on social media as well. She does not have her YouTube channel but she has an Instagram with just over 18 million followers. Similarly, Joey has almost 7 million followers on her official TikTok account.

What is the height of Joey King? Joey King stands at a height of 5 ft 3 in and weighs about 55 kg. Her zodiac sign is Leo. She has blue color eyes and her hair color is brown. Joey is American in nationality and part Jewish and part Christian regarding her ethnicity.

Her favorite hobbies are reading, singing, and traveling. She likes to travel to Spain, Bali, Paris, etc. Joey is also fond of Pizza and Tacos. She loves watching movies and is a massive fan of Chuck Liddell and Jessica Chastain.

Who is Joey King dating now? Joey King is currently dating a film producer Stephen Piet. Joey played the theatre act produced by Stephen and the couple fell in love with each other. But before Stephen, Joey was in a relationship with her co-star Jacob Eraldi.

They first met in 2017 while filming for Netflix The Kissing Booth. At first, they were both really close friends but later their friendship turned out to be quite more than that. For one year, they were much evidence of the couple dating but nothing was revealed as of yet.

Finally, the couple broke up in 2019 November when fans began to speculate they were not taking photos with each other and were not seen together for almost 2 months. Both Joey and Jacob have not announced their dating or break up but fans obviously knew everything. In an interview, Joey has stated she will never date another co-star. 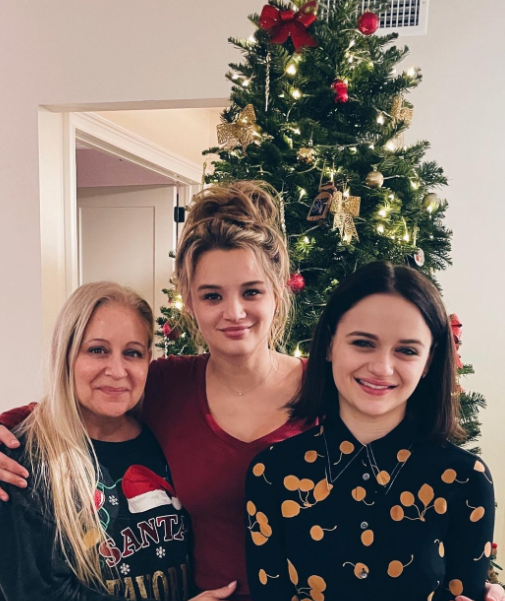 What is the net worth of Joey King? Joey King is a very talented and bonafide actress who is also nominated for Emmy Award and Golden Globe Awards. She is one of the richest actresses among her show crews. Her primary source of income is from her career as an actress as well as various brand deals.

Joey is also endorsed by various brands like Life Cereal, McDonald’s as well as various beauty products and accessories. She has very gladly shown her luxurious life and her fortune on her Instagram pictures. Joey has a net worth of approximately $3 million as of 2022. 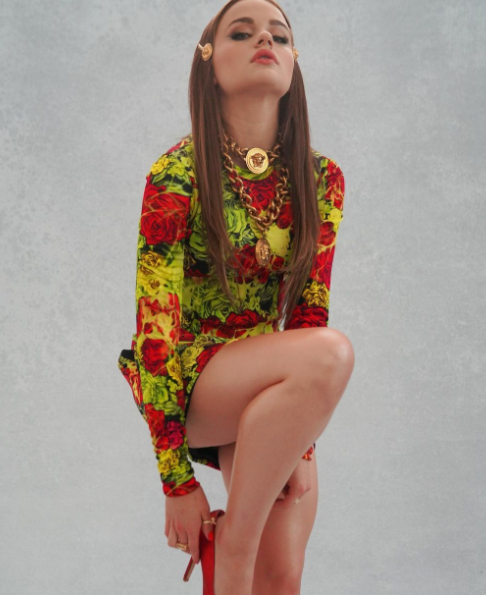