Who is Jesus Ortiz Paz?

Jesus Ortiz Paz born (  May 13, 1997) is a popular Mexican singer and music producer most famous for being a member of the group “Fuerza Regida”.

He was born in Mexico but grew and follow his career in California. Some of his more popular songs are El Manuelita, Disculpte, and El Costal.

Jesus has his own YouTube channel and he is also popular on other social media platforms such as Instagram. 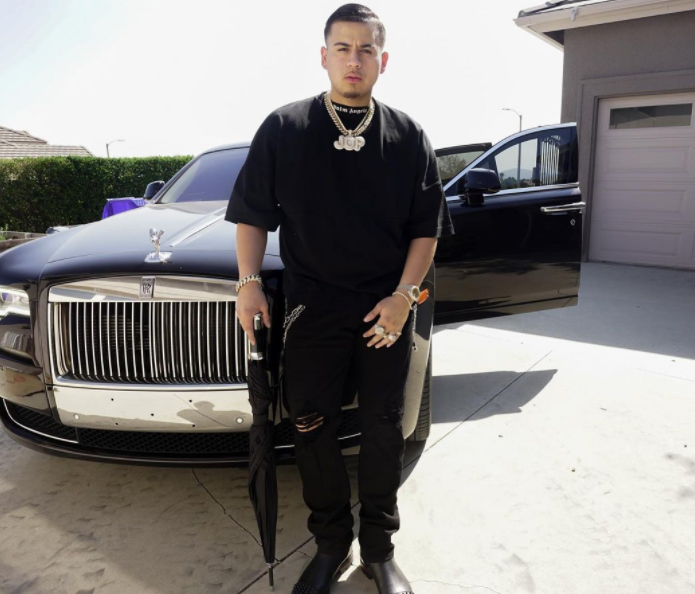 After some years he and his parents traveled to the USA and settled in Califonia. Jesus studied in a local school in California. It is unclear whether he has received a high school education or not.

Jesus has not revealed much about his childhood but he grew in Mexico surrounded by Latino Music which made him a fan of the genre very quickly.

In 2017, Jesus officially started to pursue his career in music by leading now the popular group Fuerza Regida.

What is Jesus Ortiz Paz famous for? Jesus was born and raised in Mexico alongside Latino Music which made him a fan of the genre immediately.

While he was in school, he used to sing and perform in front of his friends and family. After moving to California he tried to pursue a different career path but went back to his root in Latino Music.

In 2017, Jesus Ortiz created a group called “Fuerza Regida”. The group consisted of Requinto Samuel, Tuba Jose, Armonia Khristian Ramos. Jesus was the leader of the group and promoted his band everywhere. His successful music Youtube channel called “FUERZA REGIDA” was created on March 5th, 2020. It has almost 900k subscribers and 700 million views as of July 2022.

They started making music and started to become popular even before their first album was released. After their success in YouTube, Jesus and his group released his first album in 2018 titled En Vivo Puros Corridos.

The album was hit and became very popular in the Latino community as well as in many parts of the USA. His first single was titled Radicamos in south-central. The song was so popular that it got almost 150 million views on his official YouTube account.

His other popular songs are El Manuelita, Disculpte, and El Costal. These songs have over 80 to 100 million views on his official YouTube account. 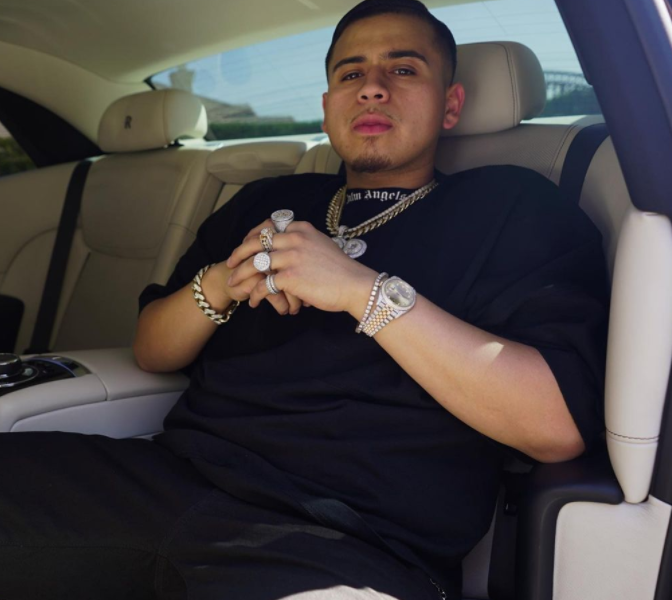 Jesus is Mexican regarding nationality and belongs to mixed ethnicity. He has not revealed his religion as of yet.

Jesus was very passionate about music since his childhood. Other than that he liked to travel, hang out with friends, swim, and eat. He loves food and likes to taste various distinguished food.

Who is Jesus Ortiz Paz is dating now? Jesus Ortiz is single as of 2022. He is not in a relationship or dating anybody. Either he is keeping his love life private or he is genuinely single is a different question.

However, Jesus hasn’t revealed any information or females he was dating with and also have not shared pictures with anyone that would point to the direction that he was in love life.

Jesus also has not revealed or have not shared any information regarding him having any child. As of 2022, he is not engaged, dating, married, or have any child. If we can find any relevant information we will surely update it later. 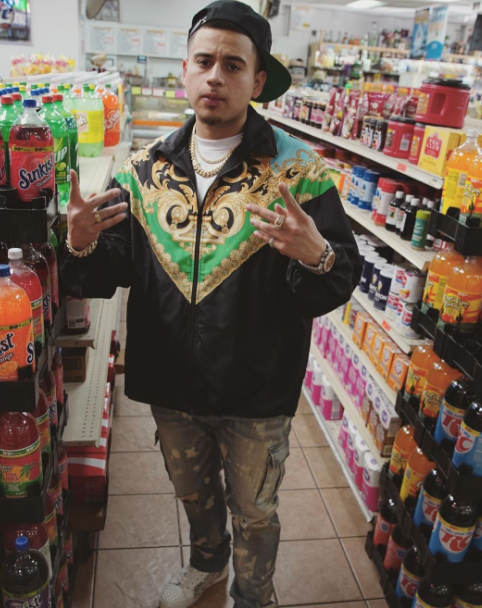 Jesus Ortiz Paz was born in raised by Mexican Parents in Mexico. Later they traveled together to California. Jesus has not revealed much about his parents either their name or what they professionally do.

However, he has shared photos of his parents regularly on his Instagram account. But Regarding his sibling, Jesus has not either revealed neither shared any pictures of his sibling to date.

This point out to the fact that Jesus did not have any sibling and was the only child of his parents.

What is the net worth of Jesus Ortiz Paz? Jesus Ortiz Paz is one of the popular Mexican musicians and his group Fuerza Regida is also legendary in Mexico.

His primary source of income is from his musical career and his social media ads. Jesus also has featured in several brand deals as well as shows, concerts, and prestigious events.

Jesus is not shy to show his earnings and lifestyles on social media or in real life. This showboating has landed him in some trouble as well. 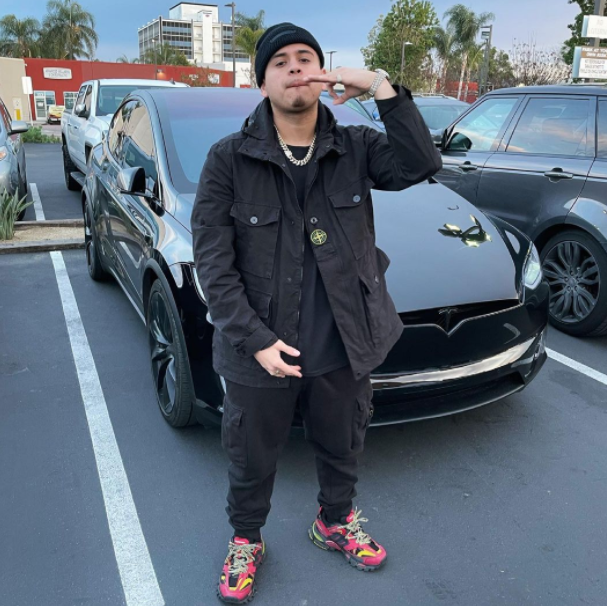