Who is Jaden Newman?

Born on June 13, 2004,  Jaden Newman is an emerging basketball player known for her skills on the basketball court. Basketball is a very popular and cool sport all over the world and when a new teenage girl comes into the sports industry with the amazing talent and skills that she has, she becomes popular immediately.

Apart from being a fantastic basketball player, the teenage sensation is also an Instagram star and a TV personality.

Jaden is the youngest girl to surpass 1000 career points at the varsity prep level at such a young age. At 16 years old, she accomplished 1000 career points so it became very apparent that she’s going to be the next big thing. Inspired by her brother Julian Newman who is also a very famous basketball prodigy she started playing basketball at a very young age. 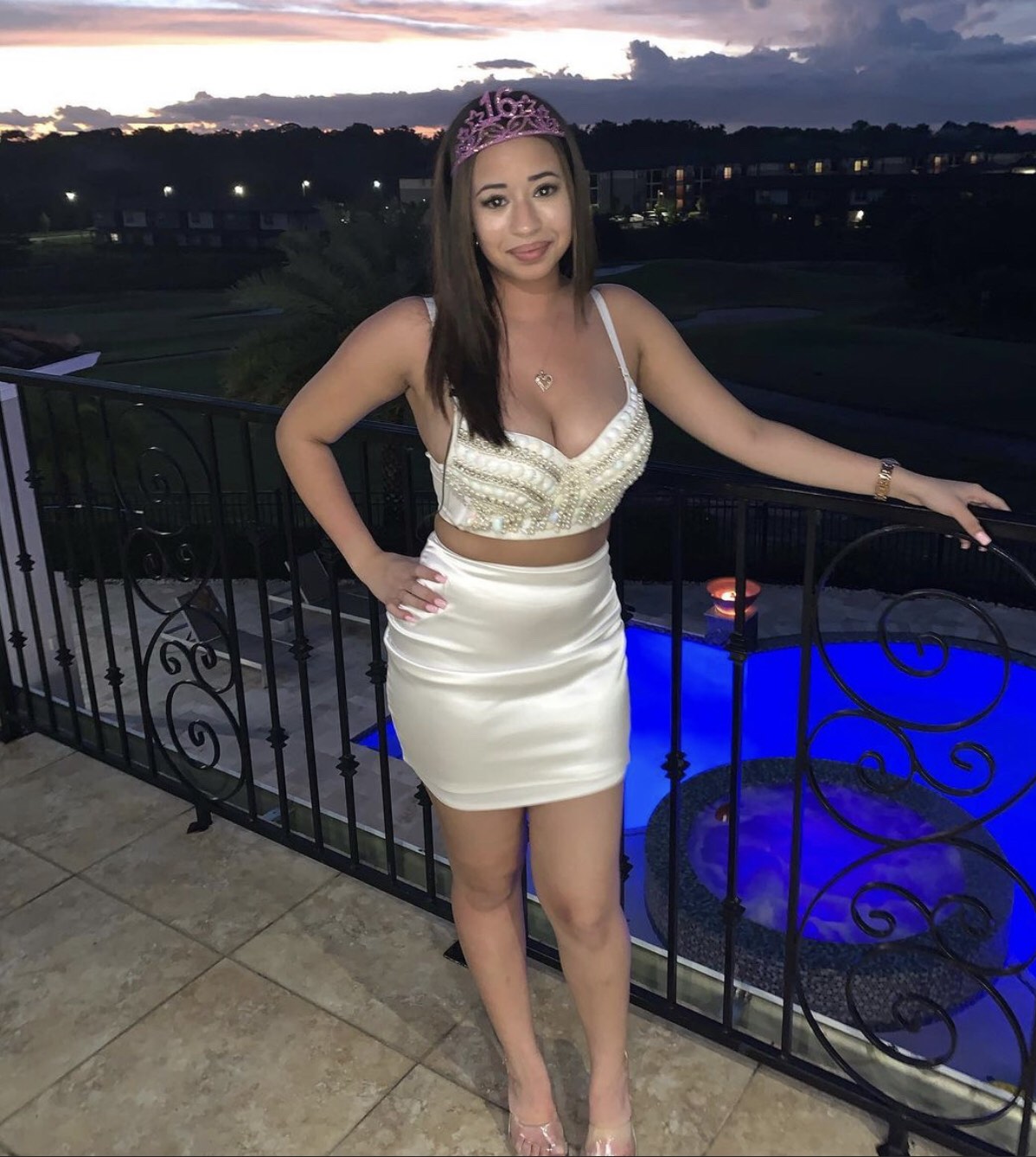 Where was Jaden Newman born? On 13 June 2004, Jaden was born in Orlando Florida USA. She was born to Jamie Newman and Vivian Gonzalez. Jaden‘s family is of Jewish and Puerto Rican descent.

She hasn’t revealed in which grade she is currently studying but looking at her age, she must be doing her high school and is expected to graduate in 2022. According to reports Jaden has already received a college offer from the University of Miami.

In addition, Jaden and her brother Julian both are the youngest boy and girl respectively to surpass 1000 Collier points at the varsity prep level. Both the siblings have achieved their great career milestones at such a young age which is applauded by their fans and well-wishers.

She started playing Varsity basketball at Downey Christian school when she was in grade 3. Her dream is to become the first woman in the NBA and would like to play for the Connecticut basketball team.

Moreover, the sibling duo also featured on the documentary series “Hello Newmans”. In early 2015 Jaden beat the basketball icon Stephen Curry in a three-point shooting contest. This incident proved that she would not let anyone come between her and her passion for the game and was born to play basketball.

Looking at the brother-sister basketball duo, it would be difficult to see who would emerge victorious between the Jaden Newman versus Julian Newman contest as both of them are great players. 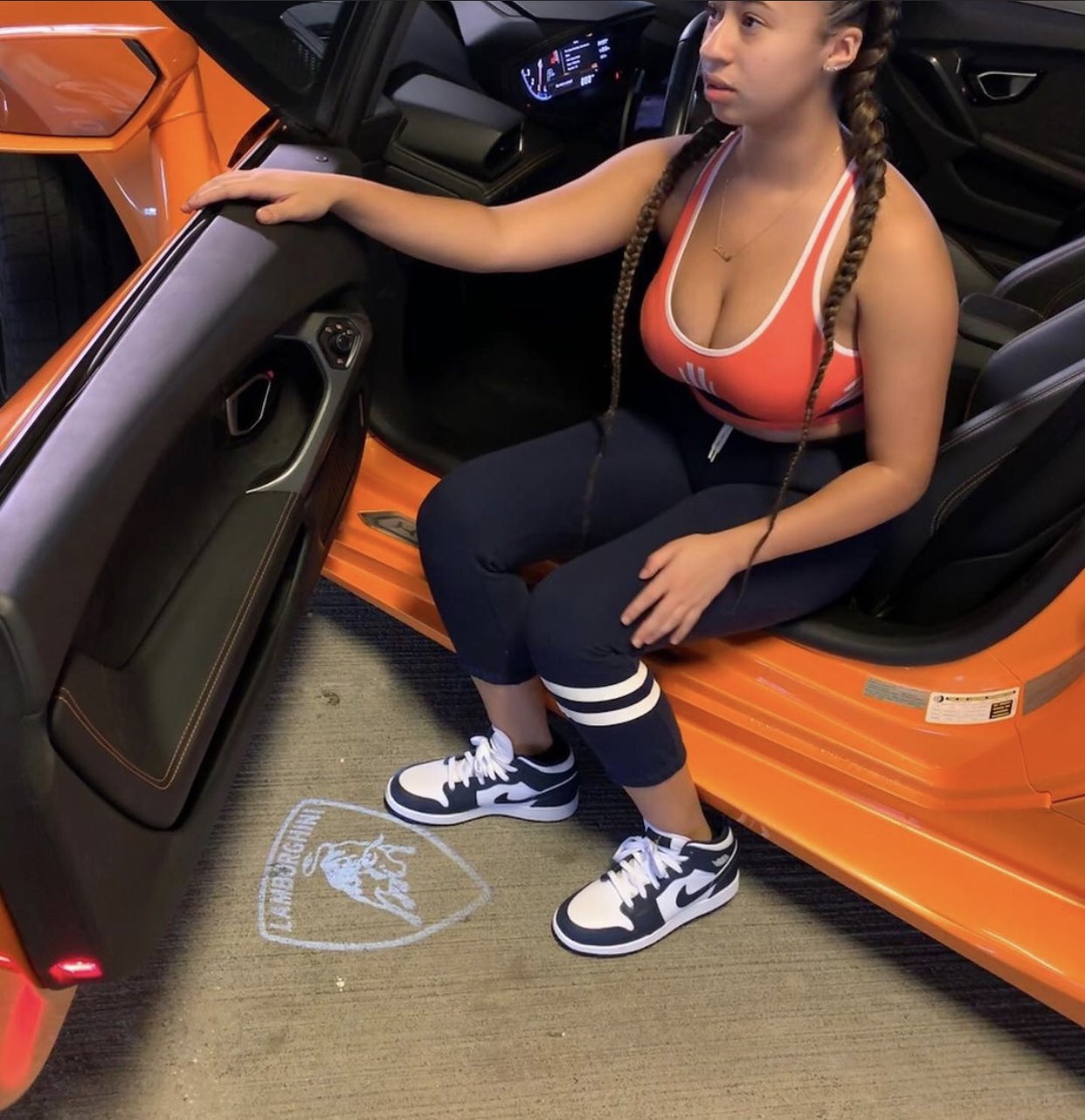 Who are Jaden Newman’s parents? The emerging basketball sensation was born in Orlando Florida, US  as a daughter of Jamie Newman(father) and Vivian Gonzalez(mother).

Jamie Newman is an American whereas Vivian is a Puerto Rican. Her father has also played as a basketball point guard for colony high school and now teaches history in Downey Christian school. Not only his father but her mother Vivian has also played as a point guard for University high school in Orlando. Whatever she joined the United States Navy and served the nation for four years and currently works at United States Postal Service.

The love for the sport that both her parents and his brother have influenced her to become a basketball player.

Who is Jaden Newman’s brother? Jaden has an elder brother named Julian Newman who plays amateur basketball as a point guard. Julian started playing basketball at the age of three and he is also the youngest boy to reach 1000 career points at the varsity prep level.

Furthermore, he has also made news headlines in big publication houses like the New York Times and sports illustrated. In addition to that Julian has also appeared in great television shows like Steve Harvey, the Ellen DeGeneres Show, and Good Morning America. 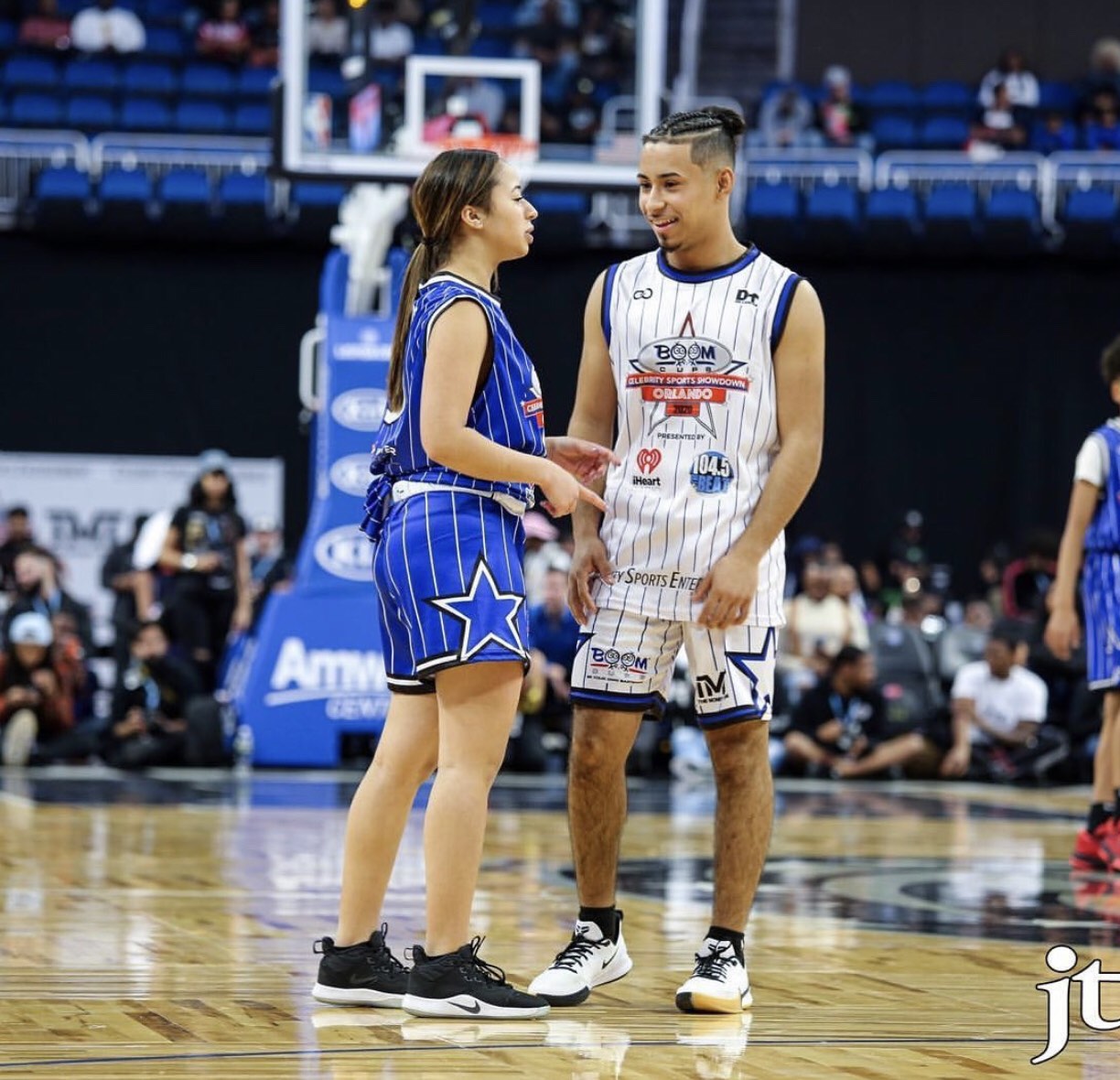 Is Jaden Newman single? Currently, The Instagram sensation is single and focusing on her studies and her basketball career.

How tall is Jaden Newman? The American young basketball sensation stands at a height of 5‘3“ tall and weighs approximately 60kgs. being a sports person she has a flexible and athletic body structure.

Similarly, Newman has brown eyes and dark brown curly hair. Born on 13 June 2004 for her birth sign is Gemini.

Jaden has a multi-racial ethnicity and follows Christianity as her religion.

How much is Jaden Newman’s net worth? The young basketball and TV star has an estimated net worth of $1 million US. Jaden has already accomplished so much at such a young age that any other teen could only dream of. Her net worth has been contributed by her basketball career.