Who is Ian Paget?

Ian Paget (born February 17, 1987) is a popular TikTok star born in England. He is popular for posting pranks, challenging and comedic skits on his TikTok account. Ian normally posts TikTok videos with his partner Chris. Ian and Chris have their own YouTube channel with over 160,000 subscribers.

He has already generated almost 2 million fans on his TikTok account. Ian Paget also has appeared in a number of small featured films such as Mozart of the Jungle, Rock of Ages, and the Queen’s Project. Ian Paget is one of those TikTokers who have started to gain an audience in a very small amount of time.

His pranks and challenge videos constantly trend on social media. Today we will be looking at Ian Paget’s age, height, weight, relationship, career, net worth, and full bio down below. 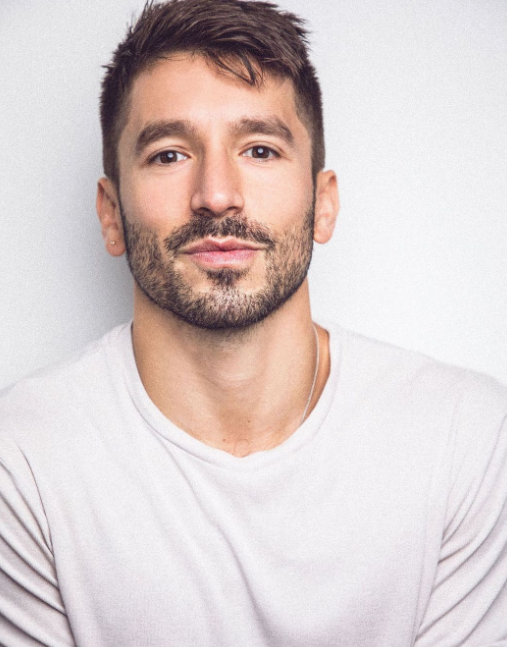 What is the age of Ian Paget? Ian Paget was born in London England on February 17, 1987. He is currently 33 years old. He moved to Florida when he was just 12 years old.  Ian was very good was swimming when he was growing up but later got accepted into the World School of Arts.

Then he enrolled in Marymount Manhattan College in New York City. He finally started to forge his career path after graduation and went into the world of TV and movies. 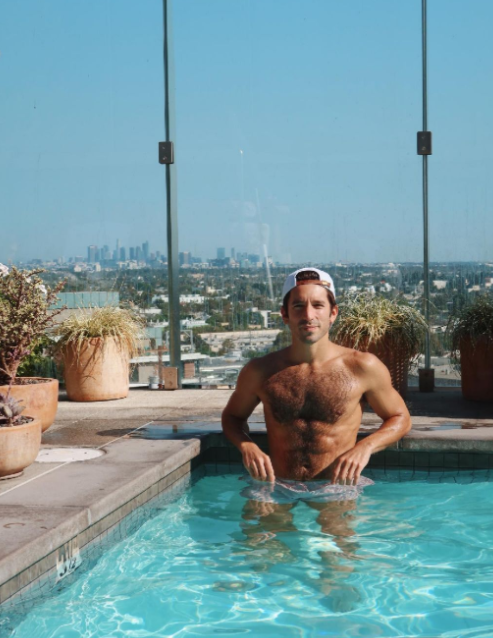 He has also made appearances on Lip Sync battles and SNL which he also performed in. Despite his early acting role, he is famous for his TikTok account. Ian Paget has gained a large number of fans through his challenge and prank videos in his TikTok account.

Ian Paget first starting making the TikTok video in June 2019. At first, he started making lip-syncing videos. but he finally started getting recognition from his prank and challenge videos. They started getting more and more audiences. Ian and Chris started making dancing sync videos and got 2 million views in one of their dance videos.

Currently, he has nearly 2 million followers on his TikTok account, and more than 20 million likes  Ian and Chris have also made a YouTube channel titled Chris and Ian with over 160,000 subscribers. The couple not only share pranks and challenge videos but Q and A’s, coming out video, and a casual chat with their fans.

Ian Paget also has a popular Instagram account. Ian shares his and Chris’s pictures and videos. Most of their videos are funny videos and holiday photos. He also shares some clips from TikTok and YouTube. Currently, Ian Paget has more than 220,000 followers on Instagram.

After a somewhat successful acting career, Ian has started to become a popular TikTok Star. He and Chris are an example for couples. There is no doubt they will continue to grow and become popular and gather fans from all over the world. 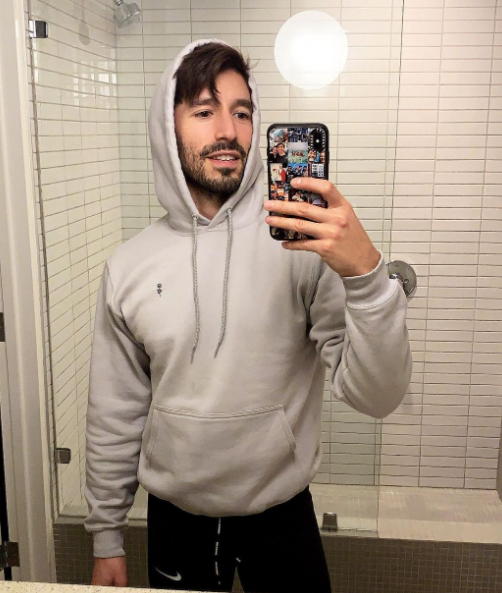 What is the height of Ian Paget? Ian Paget stands at a height of 5 ft 8 inches tall and weighs about 143 lbs. His hair color is black and his eyes are brown in color. His zodiac sign is Aquarius.

He is from England and belongs to white ethnicity. Ian Paget is fond of swimming, dancing, and singing as well. He also likes traveling and tasting different cuisines with his friends and family. He also loves to cook and loves pop music. Ian also speaks three languages which are English, French, and Spanish.

He is also equally passionate about fashion. Now let us take a peek at his love life and families.

Who is Ian Paget’s boyfriend?  Ian Paget is in a relationship with a fellow TikTok star Chris Olsen. Chris Olsen also posts prank and challenges videos with his boyfriend Ian. They met first last year and instantly became hooked with each other. Ian is 10 years elder than Chris but their chemistry is adored by everyone.

They not only share their prank videos but also their day to day lives, their happiness, and their tough times as well.  Chris Olsen was suffering from alcohol issues and had to struggle a lot. The couple busted into tears while sharing this story.

Now they are even more close and making videos with each other. The couple has not revealed any plans of marriage or having a child yet. We will surely update you when we have relevant information. 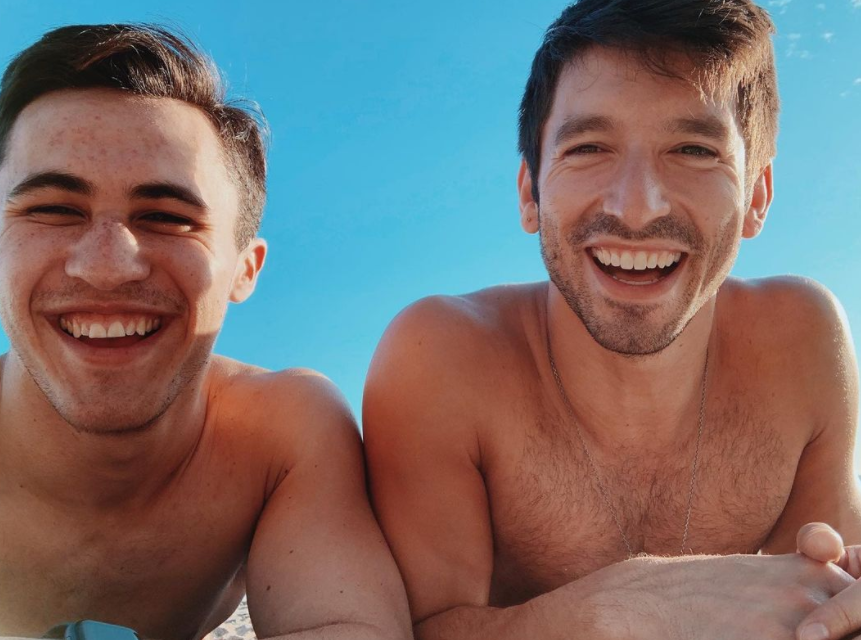 Besides their name, Ian has not revealed anything about his parents and their career path. He has also mentioned his sister frequently but her name and her career are still unknown.

His primary source of income tends to be from social media ads, brand deals, and paid sponsorship. As of 2020, his net worth is estimated to be approximately $1.6 million. 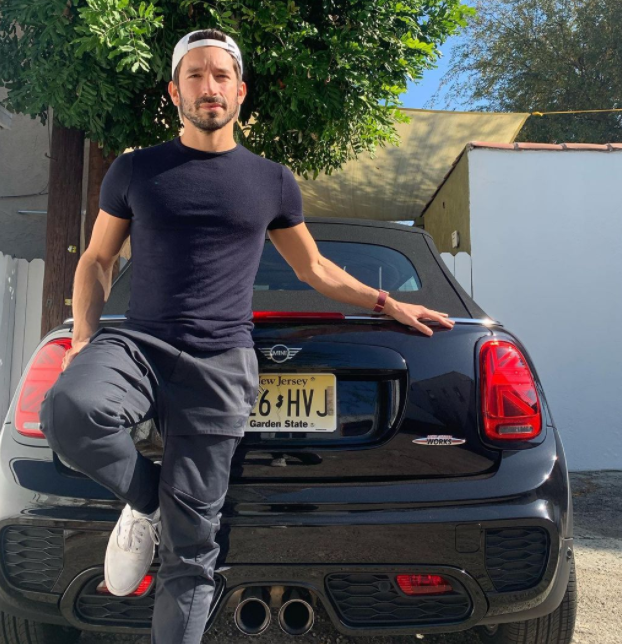