Who is Hannah Snowdon?

Apart from this, she has also worked with different brands like Maya jewelry and common Ground Tattoo.

If you are a tattoo lover then you would not like to miss an update about the famous tattoo artist Hannah Snowdon, keep reading our article to know more about her. 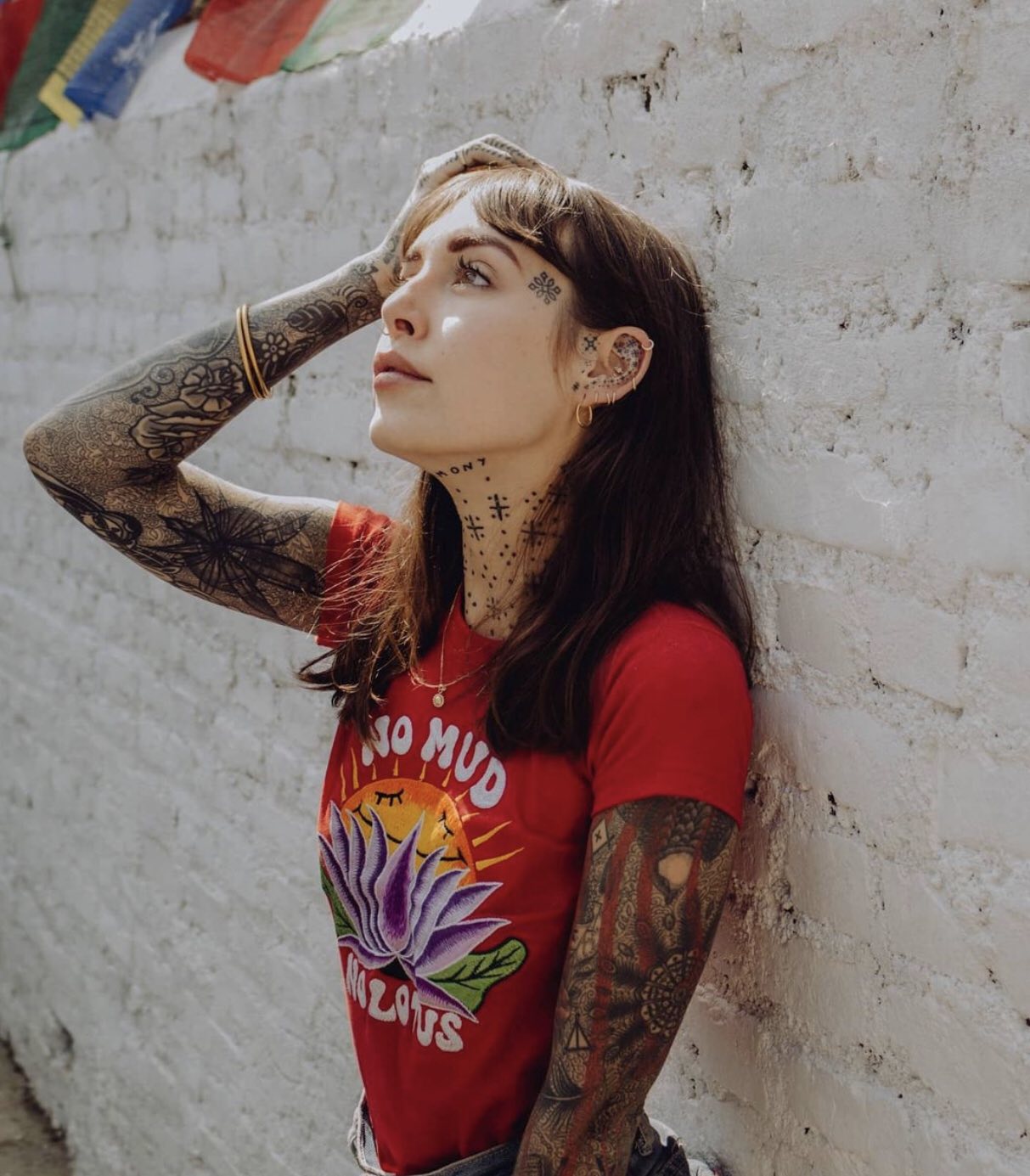 Where was Hannah Snowdon born? Born on 19 January 1993 in Doncaster, Yorkshire, England, she was raised in England. The English Tattoo artist was always interested in arts and did doodle art from a very early age.

In one of her interviews she revealed that she was tired of studying and after completing her education in school, she followed her passion and joined art school to make a career in a creative field.

Hannah pixie was very involved in arts during her childhood too so she was sure that she wanted to make her career in a creative field.

Why is Hannah Snowdon famous? Black Stabbath Tattoo Studios owner Snowdon’s love for tattoos began as some of her friends were tattoo artists. She was always passionate about doodle art, so she quickly decided to make a career and become a tattoo artist.

Hannah started her career working in a small street tattoo shop with the help of her friends. On her first job, she used to work at the desk and clean the shop.

Later on, Hannah and some of her friends started their own tattoo studio called Holy Mountain in England. She worked in the studio for two years and gained a lot of experience with tattoos and art over there.

The Black Stabbath Tattoo Studio is very famous among the celebrities as well and she has tattooed many celebrities including the members of the metalcore band Bring Me the Horizon. This helped her get a lot of attention and quickly became famous.

Is Hannah Pixie Snowdon a writer? Apart from being a famous tattoo artist Hannah has also written two books named “The Key Zine” and “The Balance Book” by collaborating with her friend Anastassia Pepsi It. 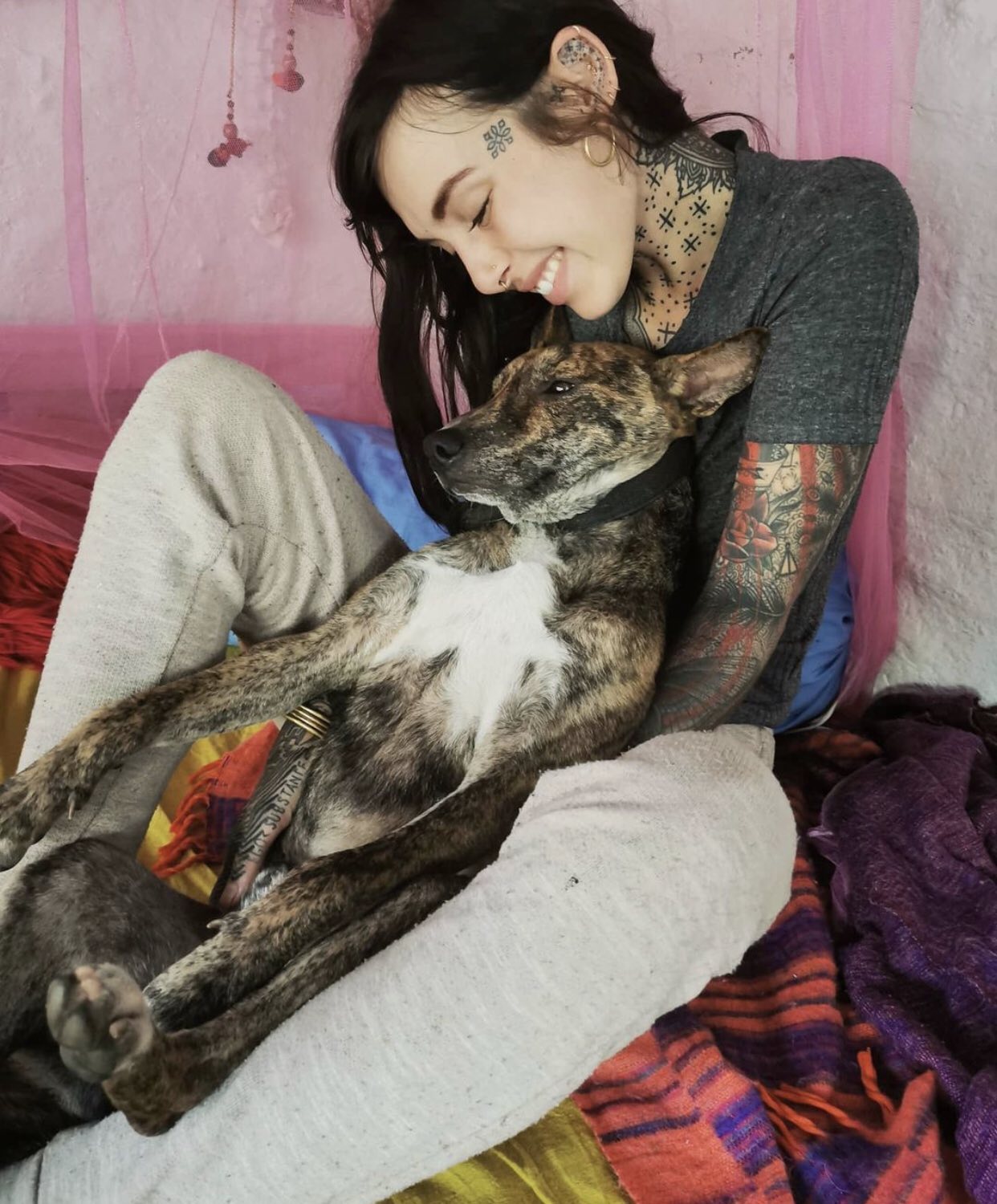 The details about her family and parents are not disclosed in the media however her parents were involved in the medical field.

Hannah Pixie Snowdon divorced? Hannah Snowdon was dating Oliver Sykes, the lead vocalist of the popular British Metalcore band Bring Me the Horizon from 2014 to 2015. The couple later got married in 2015. However, due to the problems between the door and cheating scandals, the couple divorced in 2016.

Who is Hannah pixie Snowdon currently dating? After divorce, Hannah found love in Guy Le Tattooer and she is currently in a relationship with him. He is also a tattoo artist and a couple flaunts the relationship on their social media account.

How tall is Hannah Snowdon? The tattoo artist stands at a height of 5‘2“ tall and has a slimly built body weighing around 50 kgs. Hannah has tattoos all over her body which shows her love for the work she does.

What is Hannah Snowdon’s Instagram account? Not only in the tattoo world but Hannah is also equally famous in the social media world with almost 700K followers on her Instagram account. Usually likes to share about her work as a tattoo artist and her personal life.

Moreover, it seems like Hannah is a big-time dog lover and shares a lot of pictures of her dogs. 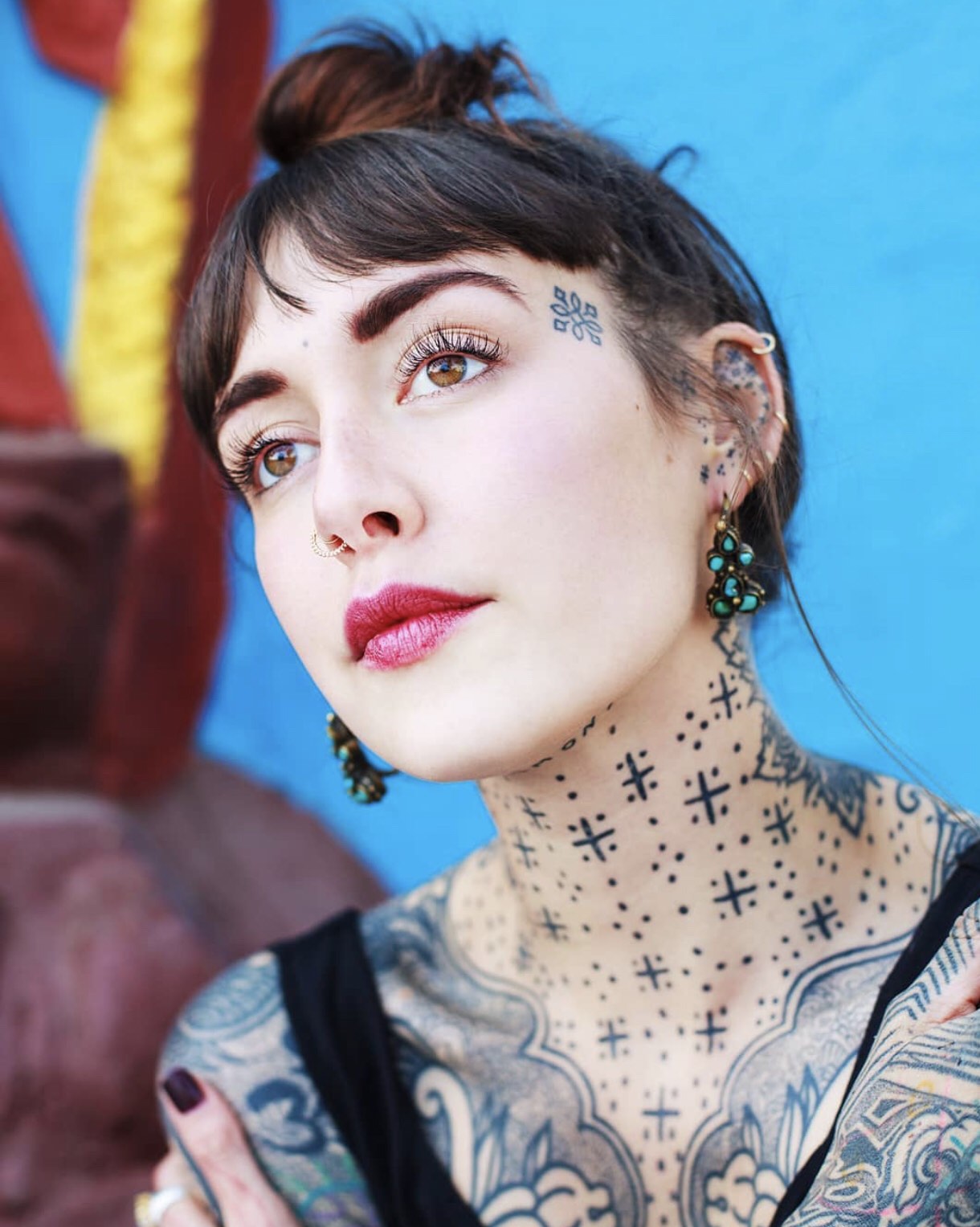 How much is Hannah Snowdown’s net worth? The famous British tattoo artist has earned an impressive amount of money from our successful profession as a tattoo artist.  Hannah‘s total net worth is estimated to be around $2 million USD which is contributed as a tattoo artist and from her tattoo studio in England.