Gio2saucy aka Giovanny Alexis Valencia is an American social media personality and YouTuber who has gained massive popularity due to his video broadcasting and live broadcasts on YouNow. Born on September 24, 1999, Gio is equally popular on social media with thousands of followers.

The young personality has over 560k followers on Instagram whereas over 1.5 million fans on TikTok. Fans seem to like all the videos that he has created on the platform. Moreover, Gio has also tried his hands at Music.

If you want to know more about Gio2saucy’s personal and professional life, keep on reading. 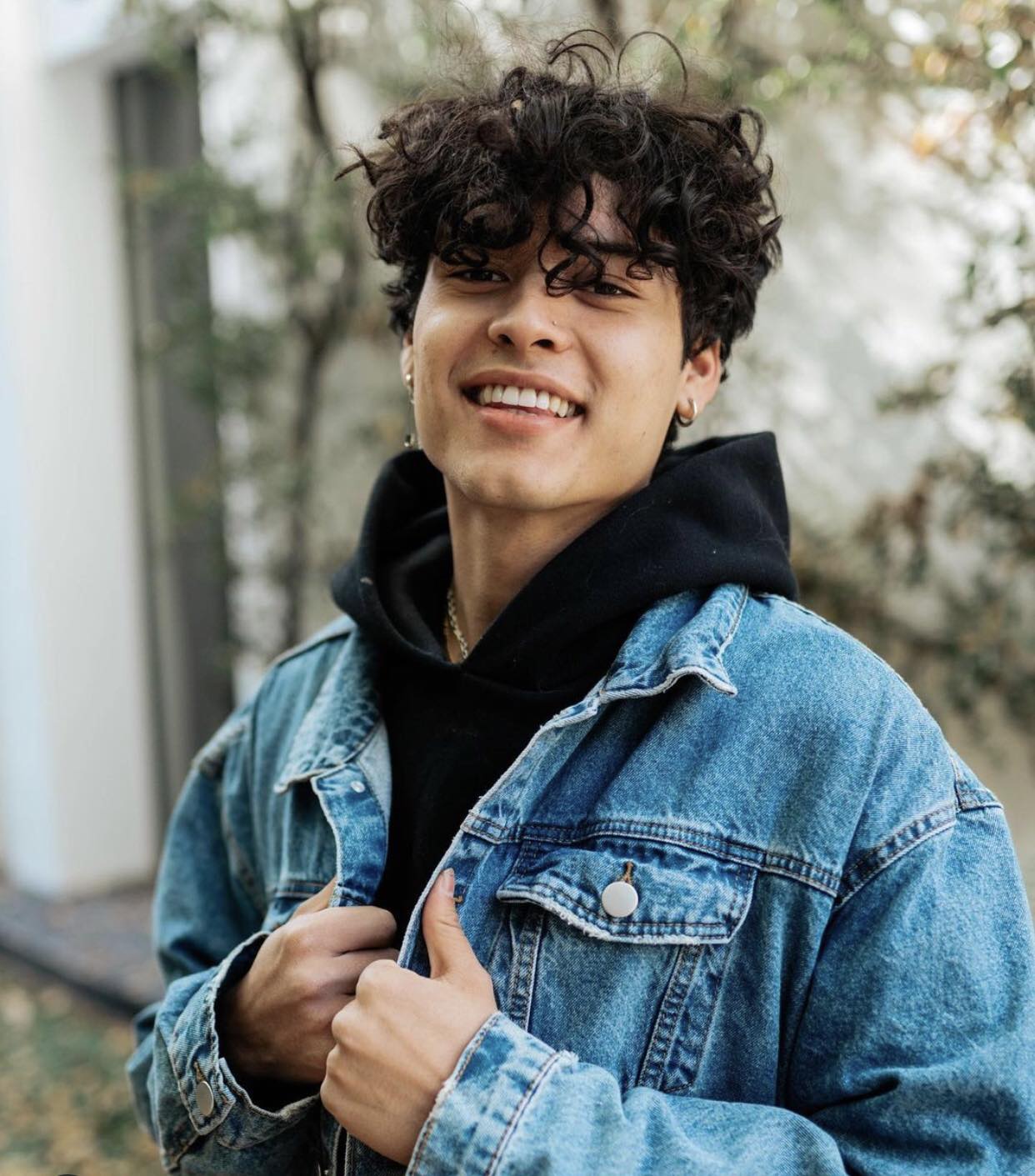 Where was Gio2saucy born? Giovanny was born in Santa Rosa, California, the United States on September 24, 1999.

The details about Gio’s educational background are not available on the web but he went to a public school in California.

Why is Gio2saucy famous? Gio is an emerging social media personality who has gained his own fan base for his live broadcasts on YouNow.

The young star entered the social media industry just by chance. Gio began his professional journey by creating a Twitter account in 2013. His tweets and posts were really appreciated by his followers. Hence, he decided to do a live streaming broadcast on YouNow.YouNow was the right platform he was looking for where he could showcase his talents and skills to entertain the audience? He has a channel named “pseudonym” (previously Gio2saucy) on YouNow which has over 80k followers.

After the success on YouNow, he was all set to make his first step towards YouTube. As a result, he created a channel on his name “Gio2saucy” where he posted prank videos, funny sketches, Q& A videos, vlogs, and many more. The most viewed video in his YouTube channel is ‘PRANK CALLING IG FOLLOWERS’. The YouTuber has also done challenge videos like ‘100 LAYERS OF TIN FOIL ON MY BODY CHALLENGE’, ‘WHISPER CHALLENGE // Loser takes an egg to the face’ and so on. 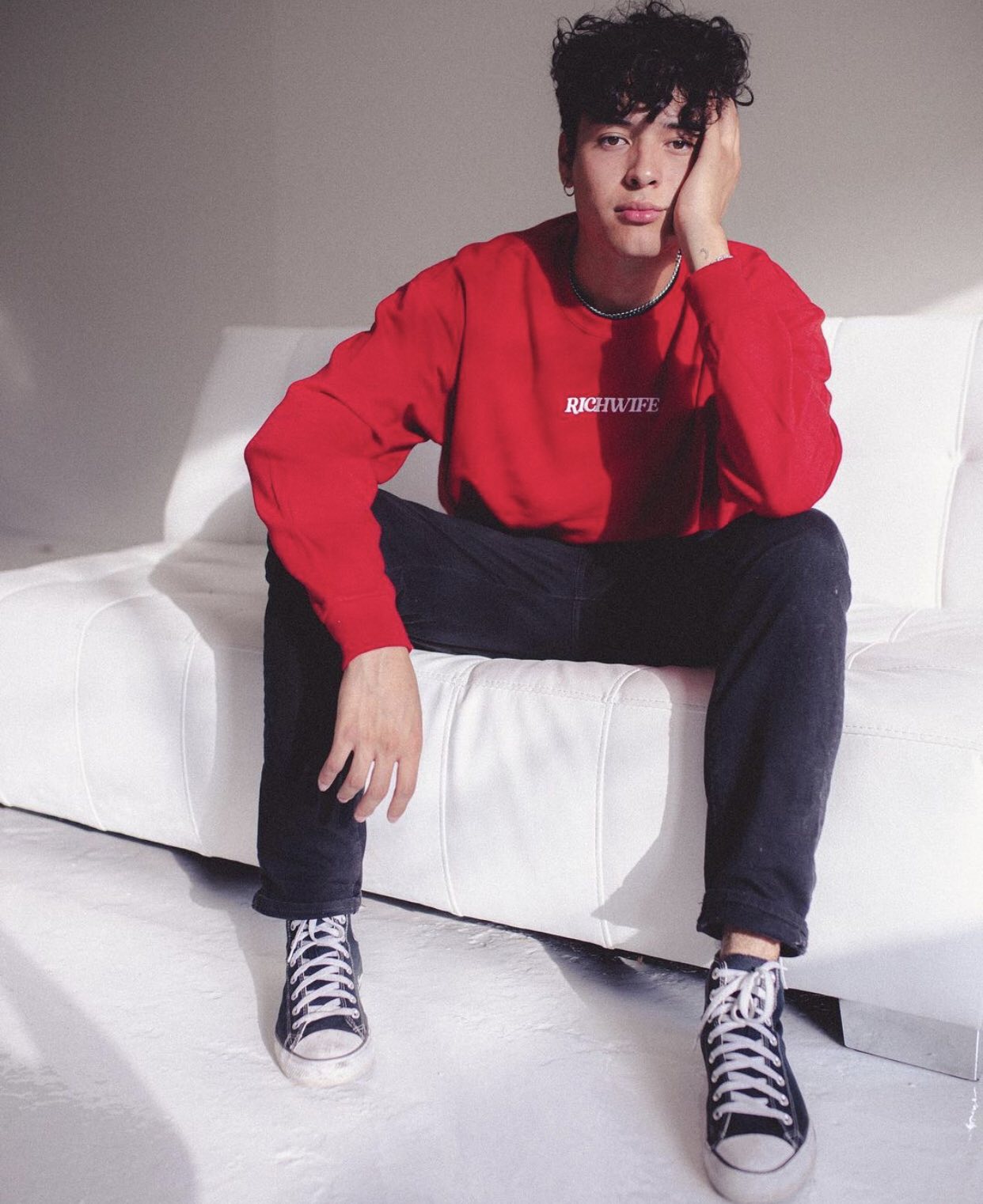 Not only that, Gio attended his first ‘Video Convention’ in 2017. He started to vlog regularly from the convention venue providing the latest updates. Gio and his friend Brandon who is also a Vlogger have a collaborative channel and have a decent fan following.

Other than YouTube, he is also active on a video-sharing application called TikTok which previously was known as Musical.ly. Hid amazing lip-sync videos have more than 5 million hearts.

Who are Gio2saucy’s parents? The information about Gio’s parents has not yet been disclosed. It looks like the TikTok star doesn’t want a large crowd to know about his parents and family.

However, we are currently under review to know more about his personal life and his family.

Born on September 24, 1999, his zodiac sign is Libra. He is a huge pet lover and owns a pet dog. He also has a special place in his heart for pandas.

Moreover, his favorite food is pizza. Gio is athletic and loves to swim. In his free time, he loves to surf ‘Netflix’. 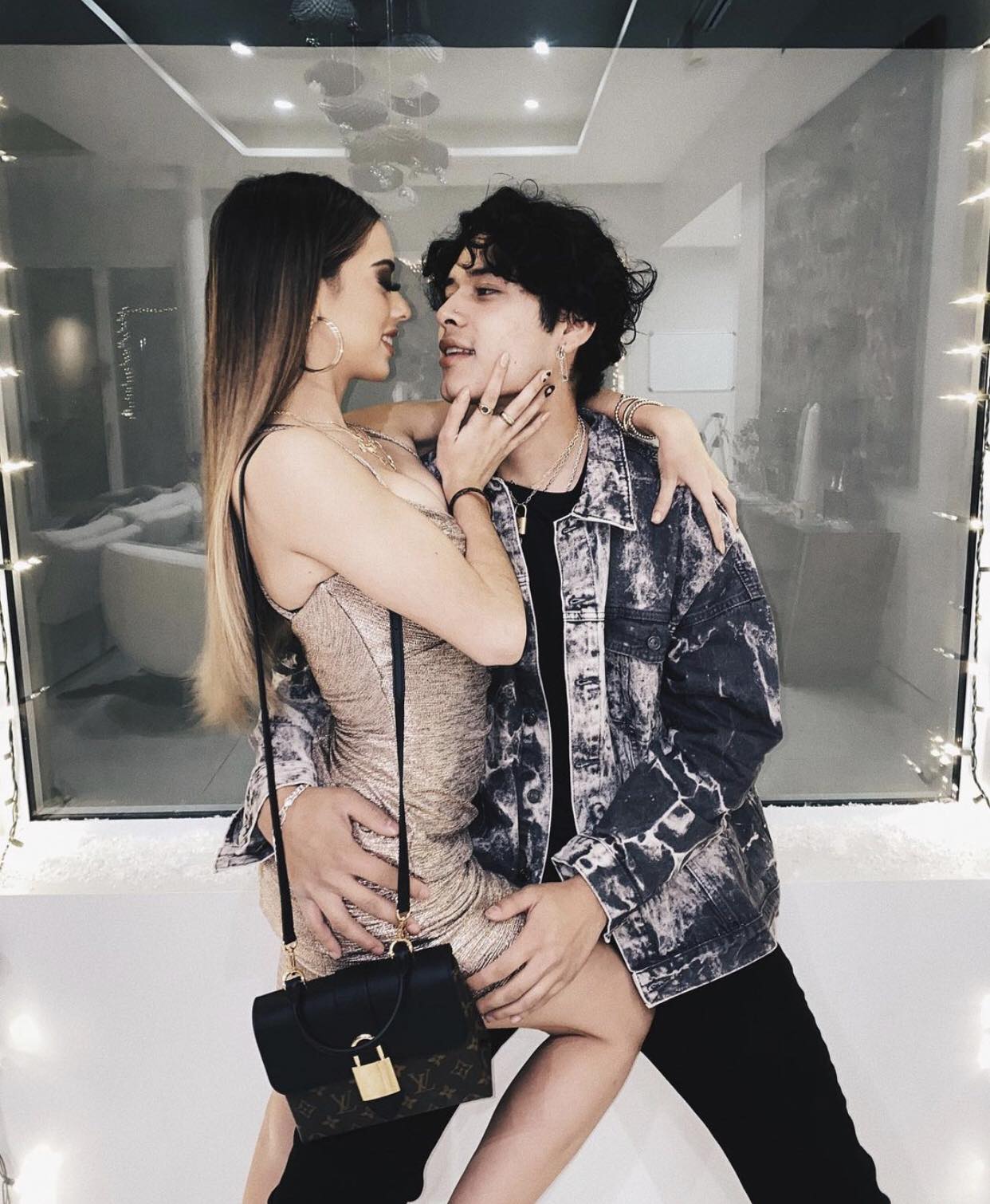 Similarly, he also plays guitar and is very passionate about music. Maybe, that’s why he wants to pursue a career in the music industry.

How much does Gio2saucy earn? Giovanny Alexis Valencia has created his own name on the internet and has a huge fan following on YouNow and other internet platforms. Gio has an estimated income of $100k – $1million (USD). His main source of income is through TikTok and Instagram. Other than that he also earns through his YouTube channel and YouNow.