Who is George Hotz?

His full name is George Francis Hotz and his social media name is  GeoHot.

Due to his talent and the reputation due to lawsuits he is incredibly popular on social media. Currently, he has just over 100,000 social media fan following worldwide. 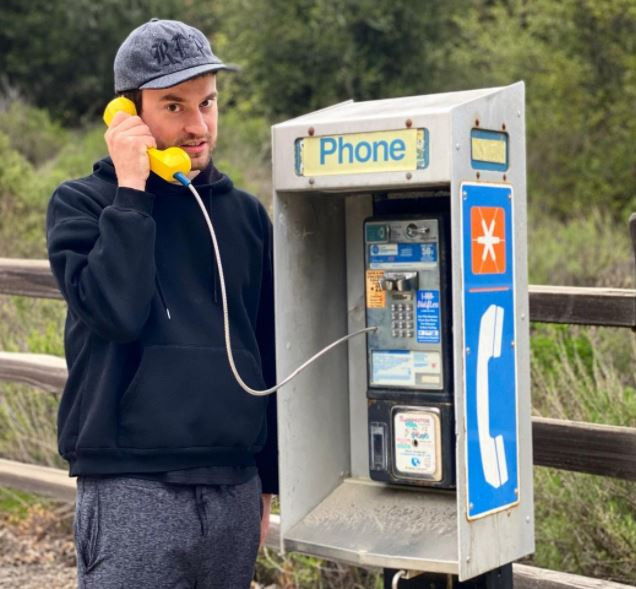 Where was George Hotz born?

George Hotz was born on October 2, 1989, in, United States, Glen Rock, New Jersey, and currently lives in the United States.

He is very private and not much active on social media worldwide so there is not much information regarding his birth, education, and how he got to where he is.

We do not have any information about George’s early life.

Why is George Hotz famous?

George Hotz is a famous American security hacker, entrepreneur, hip hop artist, and software engineer. He is also famous for developing iOS jailbreaks, reverse engineering PlayStation 3, and lawsuits by Sony against him.

George Hotz was the first person reported to remove the SIM lock on an iPhone in August 2007 and he was only 17 years old.

For a Nissan 350Z and three 8 GB iPhones, he traded his second unlocked 8 GB iPhone to Terry Daidone who is the founder of Certi Cell.

Hotz released blackra1n which is a jailbreak in Oct 2009 and was compatible with all iPhone and iPod Touch devices running iOS 3.1.2.

George announced that he wanted to stop jailbreaking activities which is gathering unwanted personal attention.

Hotz announced his intentions to breach security on the PlayStation 3 in Dec 2009 but dropped his idea when Sony responded by announcing a firmware update to PlayStation 3.

A hacking group fail0verflow exposed a mistake of Sony in their usage of ECDSA signatures without publishing the corresponding private key at the 27th Chaos Communications Congress on Dec 29, 2010.

The key was used to prevent piracy by Sony but George posted a copy of the private key of the PlayStation 3 on his website.

Then Sony sued George Hotz and fail0verflow on January 11, 2011, which in response Hotz continued publication of PS3 exploit information. Sony filed for a temporary restraining order (TRO) against him.

Hotz posted a rap and started a blog about the Sony lawsuit.

Sony demanded YouTube and other social media to hand over IP addresses of people who visited Geohot’s social pages and videos and PayPal has granted Sony access to Geohot’s PayPal account.

The judge also granted Sony permission to view the IP addresses of everyone who visited geohot.com but in April 2011, it was revealed that they had settled the lawsuit outside of court.

The exploit is known as “TowelRoot” which is built around the CVE-2014-3153 vulnerability and was designated as a “one-click Android rooting tool”. Samsung updated the software immune to the exploit later on.

Geohot was building a working self-driving 2016 Acura ILX at George’s AI startup, comma.ai, and wanted to sell his technology to Tesla Motors.

Elon Musk, CEO of Tesla, offered him to create a driving system that could replace the MobilEye solution.

Tesla stated that the autopilot system was built with a vision chip component from MobilEye and it is not a separate autopilot system manufactured by MobilEye. Musk also advised on Hotz’s self-driving car project.

His product was approved by the National Highway Traffic Safety Administration (NHTSA) and complied with Federal Motor Vehicle Safety Standards.

Hotz became the Head of the Research Team for the project called the open pilot and appointed Riccardo Biasini as the new CEO comma.ai. He became president of the company in May 2019.

What is the height of George Hotz? George Hotz stands at a height of 5 ft 3 inches tall and weighs about 81 kg.

Hotz’s zodiac sign is Libra. Hotz’s hair is light brown in color and the eyes of Hotz are blue in color.

He then attended Carnegie Mellon University in Pittsburgh, Pennsylvania.

Who is George Hotz dating now?

What is the net worth of George Hotz?

George has earned a decent amount from hacking and developing various software. Hotz’s net worth as of 2022 is unknown but is estimated about to be 6 million USD to 10 million USD.