FunnyMike (born 8, October 1996) is a popular American rapper, singer, and record producer. He has some very hit records like “Do the “WooWoo”, “Fresh”, “Told On Me”, etc. He is also equally popular for being a comedian and some of his most popular and funny projects are Small Wee Wee and jumping etc.

FunnyMike’s real name is Mac Arthur Johnson. But he has various stage names such as 22 savage, Young22, and Mikey Mike.  He is very popular for his comedian persona and his music as well. FunnyMike has a very large social media following. On Instagram, he has over 7 million followers, and similarly, he has more than 6 million subscribers on YouTube.

Today we will be looking FunnyMike’s age, height, weight, net worth, career, and full bio down below. 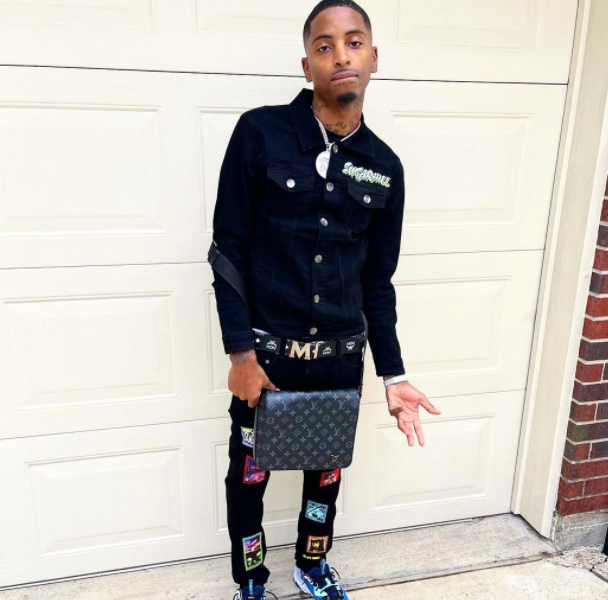 Where was FunnyMike born? FunnyMike was born in Baton Rouge, Louisiana. He attended Tara High School. From an early age, he was very funny and liked to make his friends and family laugh and happy. Johnson started his career as a comedian when he started to post vine videos.

Mike was mainly recognized for his impressions and jokes made by famous people such as politicians, sports athletes, singers, and even movie stars. His genuine comedy and relatable humor started to give in a very large audience and that is where he decided to start his own YouTube channel.

He started his YouTube career in August 2017 where he started to post comedy videos and pranks. His first video was titled “I am Smashing Your Girl Prank On Runk” which got over 1 million views in no time. Mike is famous for his variety of videos such as challenges, vlogs, pranks, funny skits, etc, and has a decent view count of over a million views in almost each of his videos.

Some of his most popular videos are “The Bad and Good Kids Boxing Match” with almost 11 million views. Similarly “Destroying My Sister Car” Prank is also really popular on his channel with almost 7 million views. Currently, FunnyMike has just over 6 million followers on his official YouTube channel.

FunnyMike is as good as a rapper as he is a comedian. In 2016, his gangster rapper persona started to enchant everyone but he was not commercially heard anywhere. He was most famous on street rap and rap underground.

Mike started to use his name as 22 Savage inspired by very famous rapper 21 Savage and started to launch his music on various platforms. The move was golden as he started to gain both name and fame on his rapping career. His first song has 22 Savage came in August of 2016 which was titled ” No Heart” which was also inspired by the same title of 21 Savage.

After the gigantic commercial success, he changed his name to Young 22 to bring legitimacy and originality to his career. 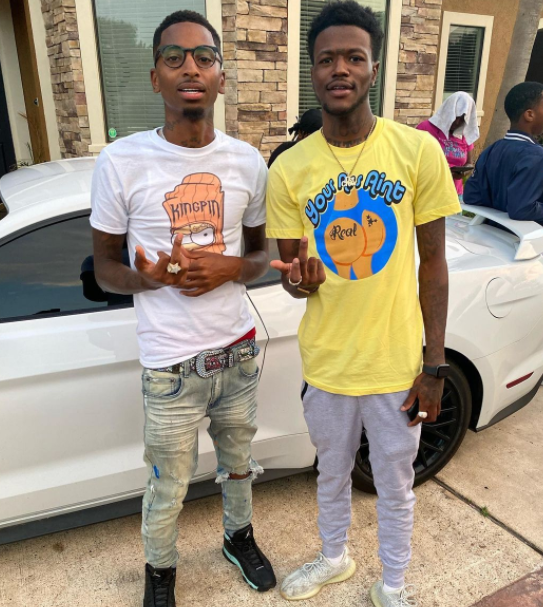 What is the height of FunnyMike? FunnyMike stands at a height of 5 ft 11 inch tall and weighs about 70 kg. His zodiac sign is Libra.  Mike has black color hair and his eye color is black. He is American and belongs to the black ethnicity.

FunnyMike has various hobbies such as photography, reading, learning, and internet surfing, etc.

Who is FunnyMike dating now? FunnyMike is currently engaged with Instagram model Jaliyah and has not revealed when he is getting married. He also has a very young daughter Londyn. Apart from Jaliyah, there is no information regarding his other relationship except Jaliyah.

There is no information about FunnyMike’s parents but he does have his half-brother Wings. Wings is also a comedian and a rapper. Together they are known as Wings and Mike and they have been together since their school days. 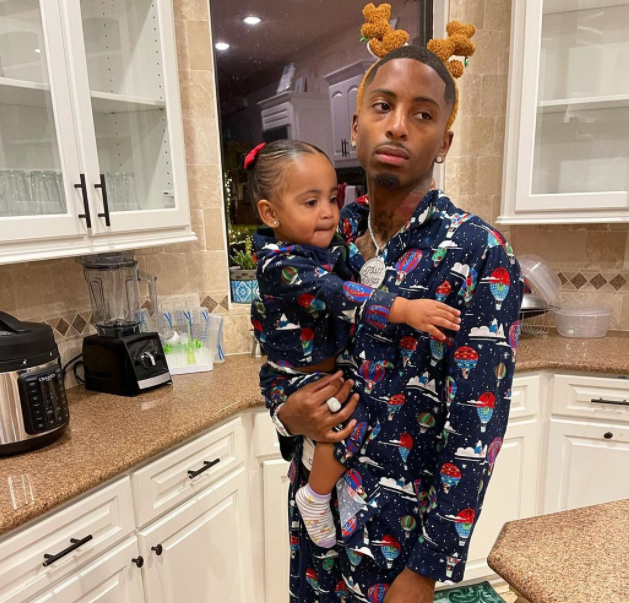 What is the net worth of FunnyMike? FunnyMike is a popular and famous comedian, rapper, and singer. He has generated a lot of fortune with the success of his career. His long list of luxuries can be seen on his Instagram posts where he has shared about his home, cars, and other fortunes.

Funnymike’s has a net worth of approximately $3 million as of 2022. He is widely popular as a comedian and as a social media influencer. 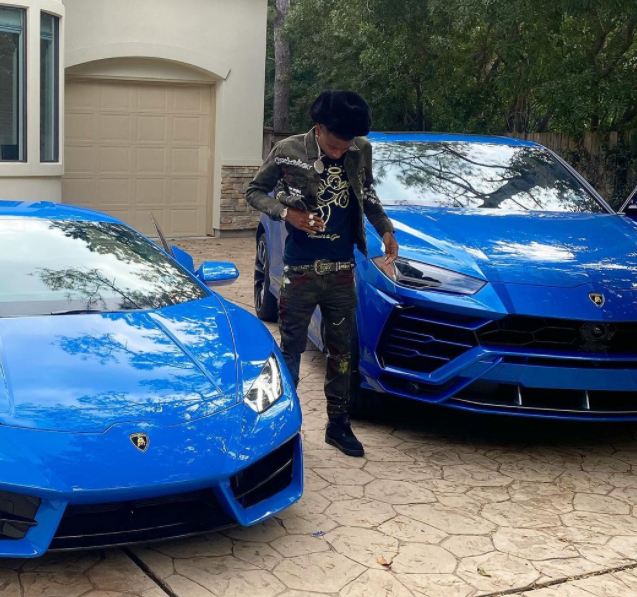 Check out FunnyMike’s one of the popular videos.