FlightReacts (born August 7, 1995) is a popular American YouTuber and singer. He is popular for making reaction videos on basketball and other sports as well as posting gaming content on his channel.

Along with being a YouTuber he is a talented singer and produces music frequently. His hit song is titled Disingenious which currently has over 8 million views.

FlightReacts is equally followed on Instagram where he has over 2 million followers. Today we will be learning about FlightReacts age, height, weight, net worth, relationship, career, and full bio down below. 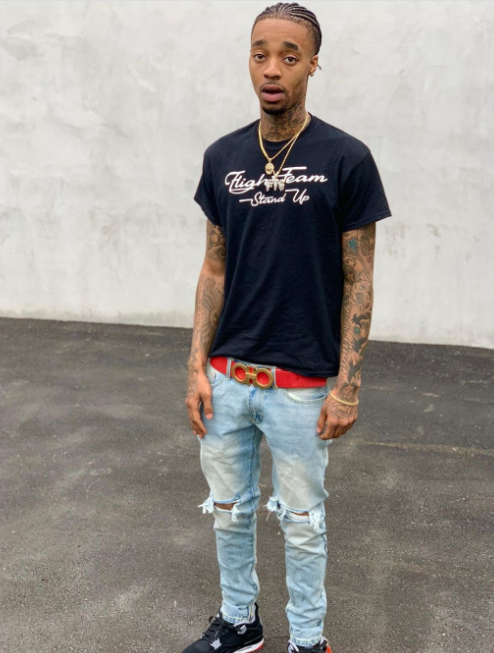 What is FlightReact’s real name? FlightReacts’ real name is Kimani Tariq Kamiru-White. He was born on 7th August 1995 in Washington DC. FlightReacts grew up in Palm Beach, Florida where he still lives. He has not shared anything regarding his education.

Flight’s main aim in life was not to be a YouTuber. He worked in a fast-food factory. Having anger management and depression Flight used to upload videos of him playing basketball. After some time he started to react to basketball games and also started to posts career mode of NBA2K. 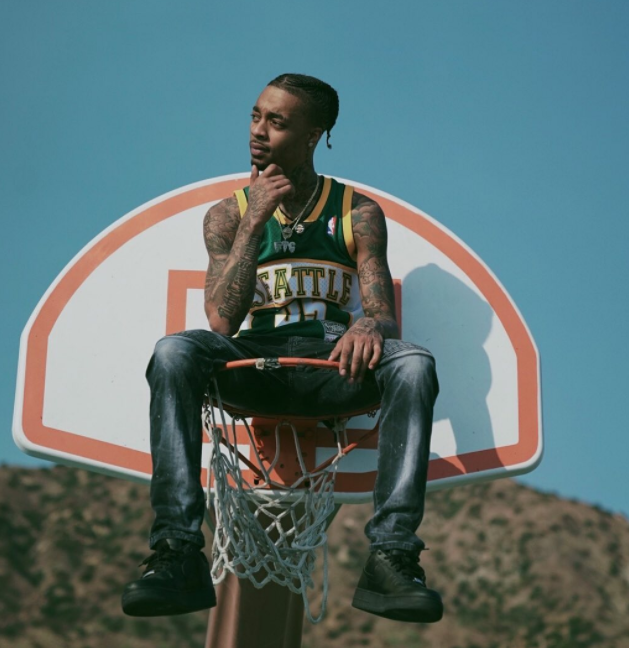 What is FlightReacts famous for? Before YouTube FlightReacts was working in a fast-food factory. He was passionate about basketball and video games. To cope with his depression, and anger management he started sharing videos on YouTube of him playing basketball.

He first started posting on his YouTube channel in 2015. After gaining a sizeable amount of audience, Flight started to do reaction videos on his main channel and started the second channel titled “Not Your Average Flight” where he started posting gaming videos. His first video is titled “Package Stealing Gone Wrong Reaction” which has almost 90,000 views to date.

FlightReacts also has a second channel which is focused on his gaming videos and reaction videos related to games. His gaming channel is titled “Not Your Average Flight” with over 3 million subscribers. The popular video on the channel is titled “1 v 1 against 9th grader gone wrong” with almost 4 million views.

Music – FlightReacts is also very respected in the YouTube industry for his music. His best uploads and most famous single to date is titled “Disingenuous” with over 8 million views. He also has many other hit singles such as Broken boi, Sum, and Heat check. FlightReacts released his new album Waking W in mid-2020.

Social Media – Apart from his YouTube and Music, FlightReacts is also equally popular on all social media platforms especially Instagram where he shares pictures and photos of his day-to-day life, vlogs, holidays, and about his friends and families. He currently has over 2 million followers on Instagram. 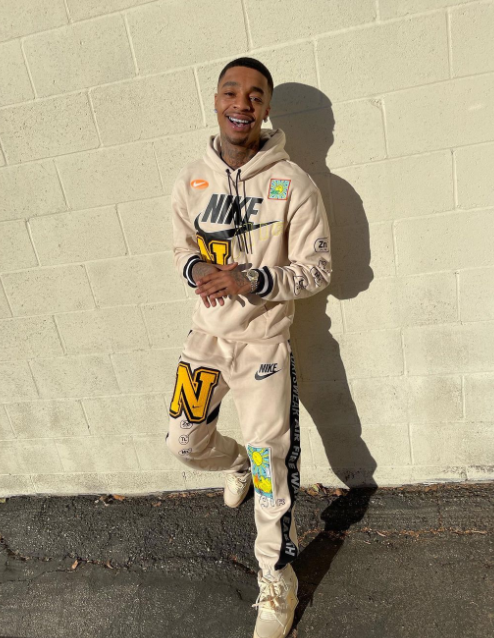 What is FlightReacts height? FlightReacts stands at the height of 5 ft 5 inch and weighs about 55 kg. His hair color is blonde and he has dark brown eyes color. Flight’s zodiac sign is Leo.

FlightReacts nationality is American and belongs to Mixed ethnicity. He follows Christianity in terms of religion. FlightReacts is very passionate about two things basketball and video games. Those two things helped him cope with his depression and anger management.

Who is FlightReacts dating now?  FlightReacts is in an unofficial relationship with a girl named Janet. After leaving for about a year, Janet returned to his channel and announced the couple is expecting a baby but have not officially dated yet. However, they are sure they can’t live without each other and always be together.

Besides her FlightReacts was in a relationship with a rapper Ti Taylor and dated her for a year between 2017 and 2018. He has also dated another YouTuber, Ariel Diaz, when they were collaborating. They have not released any statement about why they broke up. 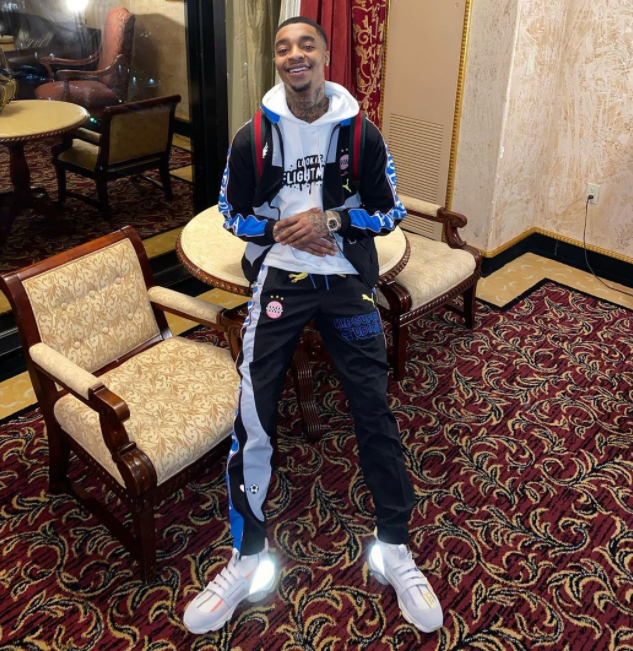 FlightReacts have not shared much about his families and his siblings. He has done plenty of interviews but the information of his family and his siblings has been kept private by him. Kimani may be an only child of his parents but it cannot be confirmed.

We will update about FlightReacts parents and siblings when any relevant information becomes available.

What is FlightReact’s net worth? FlightReacts is one of the popular YouTubers and Singer in the YouTube industry. He has a total of 8 million subscribers in both of his channels and almost 2 million followers on his Instagram. Since he is so successful in his career, he has generated quite a fortune for himself and his family through YouTube.

FlightReacts’ primary source of income is from YouTube ads but also generates incomes from brand deals and other several paid sponsorships. He has shared a luxurious home, cars, and many expensive holiday trips on his Instagram. 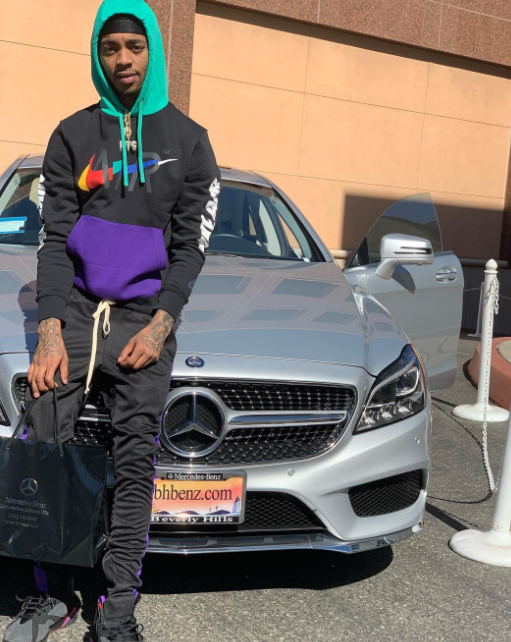 Check out FlightReacts’ most famous single to date.