Who is Flavor Flav?

He is famous for being the group of one of the legendary rap group Public Enemy.  Flavor Flav is regarded as the pioneer of rap and one of the best hype men of the group. He is also popular for iconic songs like Yea Boy and Oounga Boonga and others.

Apart from hip-hop, William has also appeared on various reality TV shows and other shows as well. Some of his popular Tv shows are Flavor of Love, The Surreal Life, and many others.

Due to his amazing musical career, William is very popular on social media especially among old fans of hip-hop. He is currently active mostly on Instagram with over 190,000 followers. 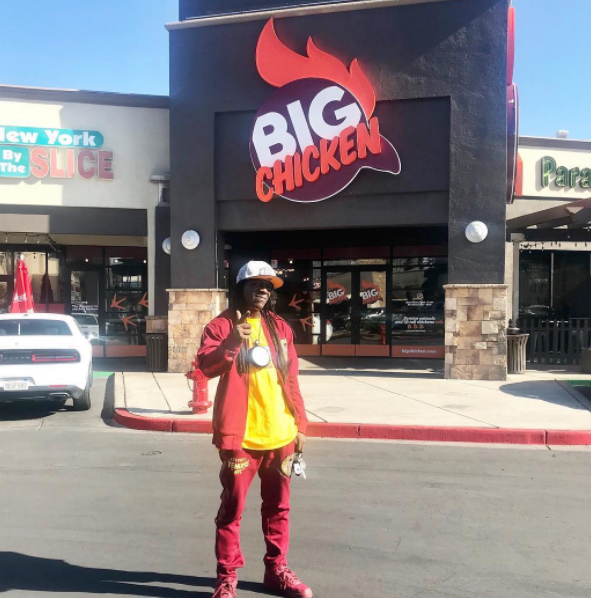 Where was Flavor Flav born?  Flavor Flav was born in Roosevelt, New York but spend his childhood in the nearby Town of Hempstead. During his childhood, he was very passionate about hip-hop and Caribbean music as well.

Regarding his education, Flavor went to Freeport High School but in 11th grade got dropped out. He then joined a culinary school and later also attended an Adelphi University in Long Island, New York.

When he was a fan of Hip-hop in his early days, his dream was to create his own group. That dream became reality in 1985 when along with Chuck D he cofounded “Public Enemy”. A year later the band released the single “Public Enemy #1.

The song was a major hit and it provided exposure of the band to many top music producers including Rick Rubin and Def Jam Records.

However Rubin only wanted to sign Chuck as a solo as he did not notice the importance of Flav but due to the insistence of Chuck, the duo were both signed.

In 1987, the group released their first album under Def Jam records. The album was titled Yo, Bum Rush the Show which highlighted the chemistry of the group. Chuck was a serious rapper while Fav was comical to their group.

In 1988, the group’s major hit album was released. It Takes a Nation of Millions to Hold Us Back was released which made Public Enemy a global superstar. The album went double platinum

Their music was started to go mainstream worldwide and then in 1989 they released another political single titled “Fight The Problem”.

Along with the band’s popularity, Flavor Flav would also enjoy solo success when he released a single “911 is a Joke” in 1990.  His other hit solo came in 1999 when he teamed up with DJ Temekk and Grandmaster Flash for the single “1 2 3 Rhymes Galore”.

However, he released his solo song only in 2006 which was titled, Flavor Flav. There was no new news about Fav and Public Enemy’s music together however in March 2020, the band officially released the statement that they broke up and Public Enemy and Flav would be going separate ways. 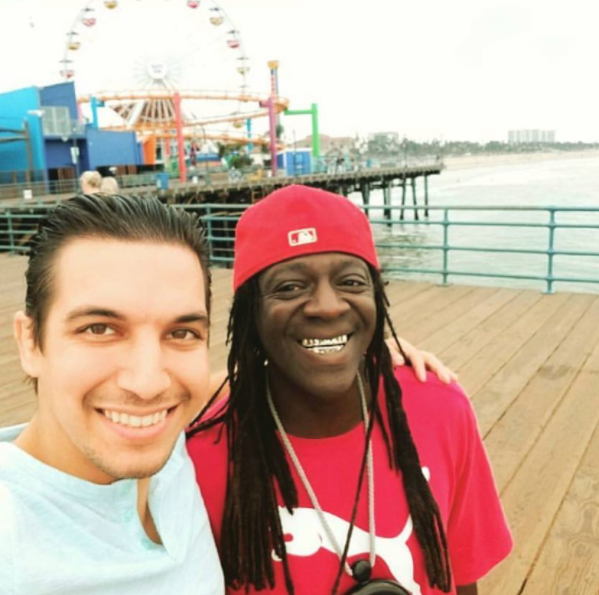 After the music scene, Flavor Flav also starred in the VH1 reality show The Surreal Life. After the end of the show, he starred in another show called Strange Love.

Flavor Flav is American regarding nationality and belongs to mixed ethnicity. He has not revealed anything relevant about his religion.

Apart from being a hip-hip icon, Flavor Flav loves to travel and also likes to play video games and watch movies.

Who is Flavor Flav married to? Flavor Flav has been in a relationship since 1986. His first wife was Karen Ross whom he married in 1986 but got divorced after admitting guilty of abuse. He also lost custody of his three children.

They got divorced in 1991. Three years later, he got married to Angie Parker and had three children as well. In 1998, he dated actress Beverly Johnson but got separated when Flav went to prison in 2001.

He met his current wife Liz Trujillo in 2003 but only got engaged in 2008. Three years later they got married and are living together ever since. They have a son named Karma.

Flav also dated Brigette Nelson after meeting her in the show The Surreal but shortly after broke up with her. 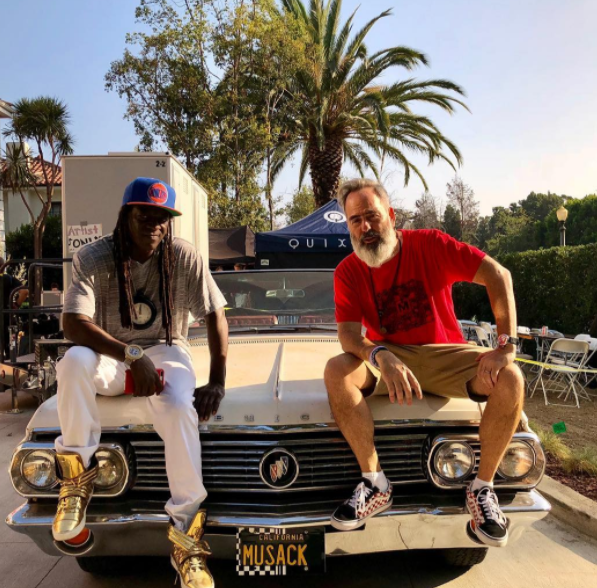 Flav’s father’s name is William Dayton Sr and his mother’s name is Anna Dayton. Nothing much is known of his father and mother and their career path.

He has two siblings Steven Drayton who is a film producer and a sister named Jean Delores whose career path is still unknown.

What is the net worth of Flavor Flav? Flav Flavor or William is an icon hip-hop star and founder of one of the biggest rap groups Public Enemy.

He has earned himself a fair share of money and fortunes from his illustrious musical career. His primary source of income is from his music deals, records, his TV shows, and brand deals.

Flavor Flav has a net worth of approximately $2 million as of 2022. 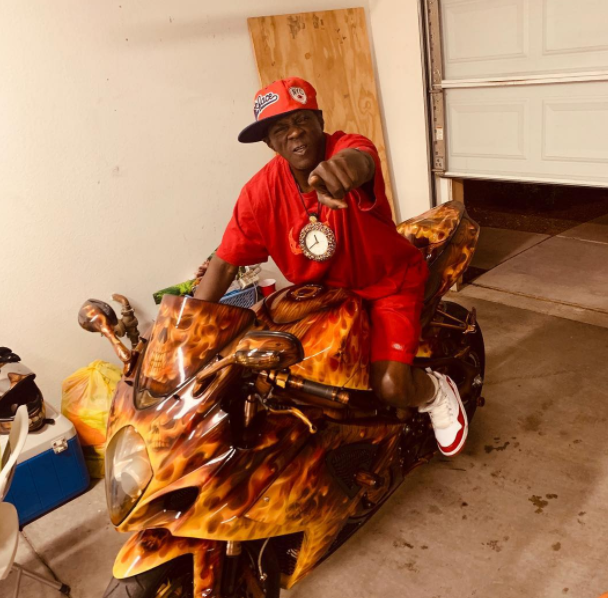