Who is Finn Wolfhard?

Finn Wolfhard (born December 23, 2002) is a popular child actor, director, and musician.  He began acting from a very early age and despite being just 18 years old, he has made appearances in more than 25 to 30 movies, TV shows. Some of his famous TV series are Stranger Things, where he played the role of Mike Wheeler.

Finn has also starred in some of the most popular movies such as IT, The GoldFinch, and have his voice on The Adams Family. For his performance on Stranger Things, Finn has won Screen Actors Guild Award for Outstanding Performance on drama series.

He was also a member and lead singer of the band Calpurnia which broke up in 2019. Currently, he is in the new band The Aubreys. Due to becoming famous, he is popular on Instagram with more than 20 million followers.

Today we will be looking at Finn Wolfhard’s age, height, weight, career, relationship, net worth, and full bio down below. 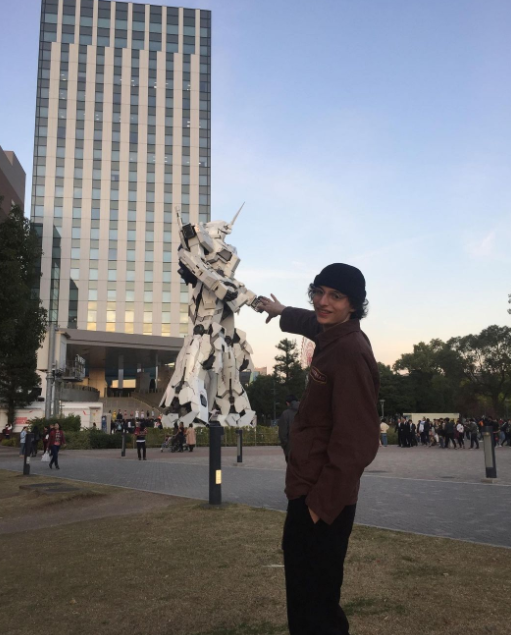 Where was Finn Wolfhard born? Finn Wolfhard was born in Vancouver, Canada, and raised alongside his older brother Nick Wolfhard. He went to Catholic school when he was young. Finn started learning acting and got his first gig from Craiglist.

What is Finn Wolfhard famous for? Many people don’t know this but Finn Wolfhard’s first acting gig came from Craiglist. Although his television debut came as Zoran from The 100 followed by Supernatural where he played the role of Jordie Pinksy.

He got his amazing break in 2016 when the Netflix series Stranger Things selected him for the role of Mike Wheeler. The show announced the audition as an open casting call and Finn got selected. Later he and his cast of Stranger Things won the SAG award for best performance. Finn is also in the role of Player in the Netflix animated series ” Carmen Sandiego”.

Finn made his movie debut in 2017 with Stephen King’s IT where he played the role of Richie Tozier. As he is actually afraid of clowns in real life, the role to him was perfect. He was also surrounded by controversy in 2017 when his agent Tyler Grasham was accused of sexual assault against minor male actors.

Finn fired the agent and parted company with the agency. In 2018, he signed with a new agency CIAA and in the same year got a role in the comedy Dog Days.  A year later he starred in the sequel of IT titled IT chapter two and also played the role in the movie The Goldfinch.

Finn’s perfect Russian accent gave him an edge but actually, the director wanted to cast an actual Russian. In the same year, Finn provided the sound of Pugsley Adams on The Adams Family movie. He made his modeling debut in 2019 at Saint Laurent’s fall-winter campaign.

Early 2020, Finn starred in a horror movie The Turning played the role of Miles. He was also in Jessie Eisenberg’s ” When You Finish Saving the World”. 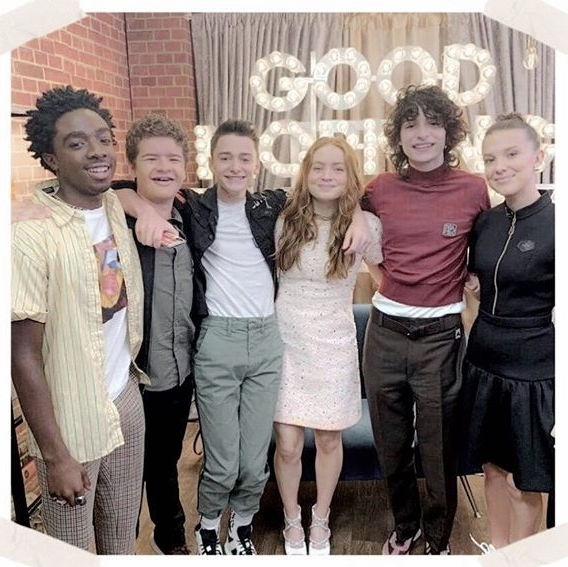 Besides acting Finn was also a lead guitarist, vocalist, and songwriter for the band from Vancouver called Calpurnia which dissolved in 2019.  Now he is a member of the band The Aubreys who debuted in the movie The Turning.

He is also recently involved in directing with his debut project titled Night Shifts which is a short film. Among all of this, he is also a popular social media figure with over 20 million followers on Instagram. 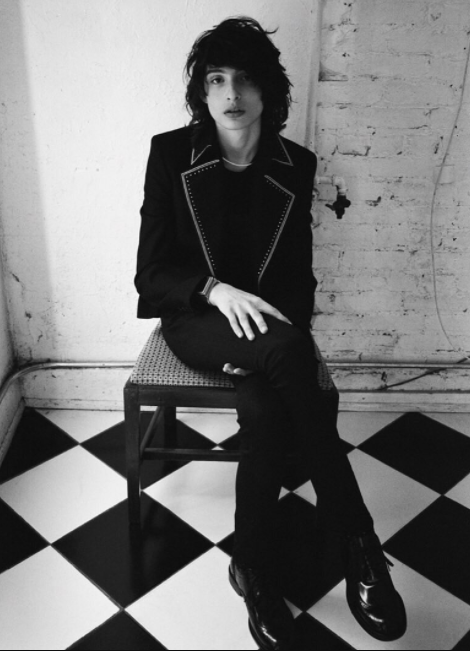 What is the height of Finn Wolfhard? Finn Wolfhard stands at a height of 5 feet 7 inches tall and weighs about 55 kg. His zodiac sign is Capricorn. Finn has dark brown color eyes and has black color hair.

He is Canadian regarding his nationality and belongs to half Jewish ethnicity. Finn follows Christianity for his religion as he attended Catholic school since he was a kid. He is very fond of music and likes to play all musical instruments.

Who is Finn Wolfhard dating now? Finn Wolfhard has not revealed anything about his love life and dating status so many of his fans believed he was single. But apparently, the cast from Stranger Things and Finn’s good friend Noah Schnaap believe that Finn and his co-star Millie want to date.

In an Instagram post, Tag Two friends who want to hook up, Noah mischievously tagged Finn and Millie. Fans of the show who wanted the two to be real-life couples went hysterical but nothing has been confirmed as of yet. We need to keep taking a closer look at this situation.

Apart from this Finn has kept his love life real private and is not engaged and married. He is also too young to be the father of a child and has not shared any info about it.

Finn Wolfhard was born in Vancouver Canada by his father a screenwriter Eric Wolfhard and Mary Jolivet. Eric is also an aboriginal land claims researcher as his work for a living. He also has an older brother Nick Wolfhard who has starred in movies like Smiling Friends, Aftermath, etc. 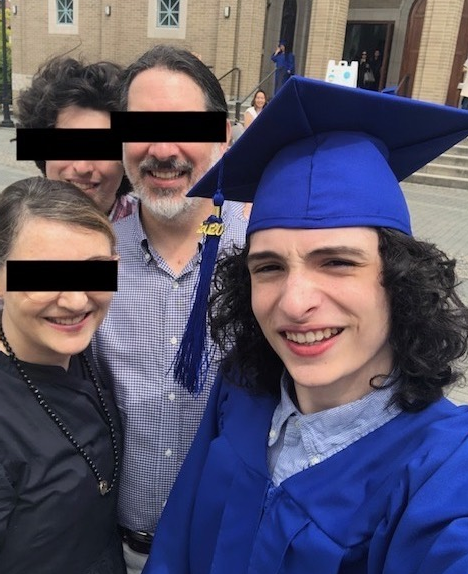 As we mentioned, Finn’s primary source of income is from Stranger Things but he also has other sources of income such as brand deals, movies, his musical records, etc. 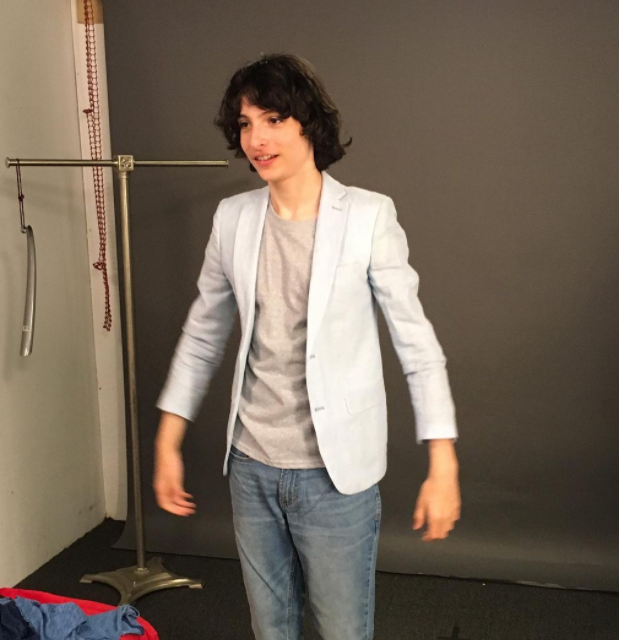