Who is Eddie Berg?

Eddie is best known as the frontman for the Swedish Alternative Metalcore band Imminence.

In addition to it, he is the founder of videography studio “Liftamountain“.

Where was Eddie Berg born? Eddie was born in Sweden to a non-musical family. The Swedish musician is currently 28 years old and focused on his musical career.

Eddie Berg is one-fifth part of the band Imminence. Imminence is a Swedish hardcore and alternative Metal band from Trelleborg, Sweden formed in 2010.

He is better known as the frontman and plays the violin for the band. The band is currently signed to Arising Empire. 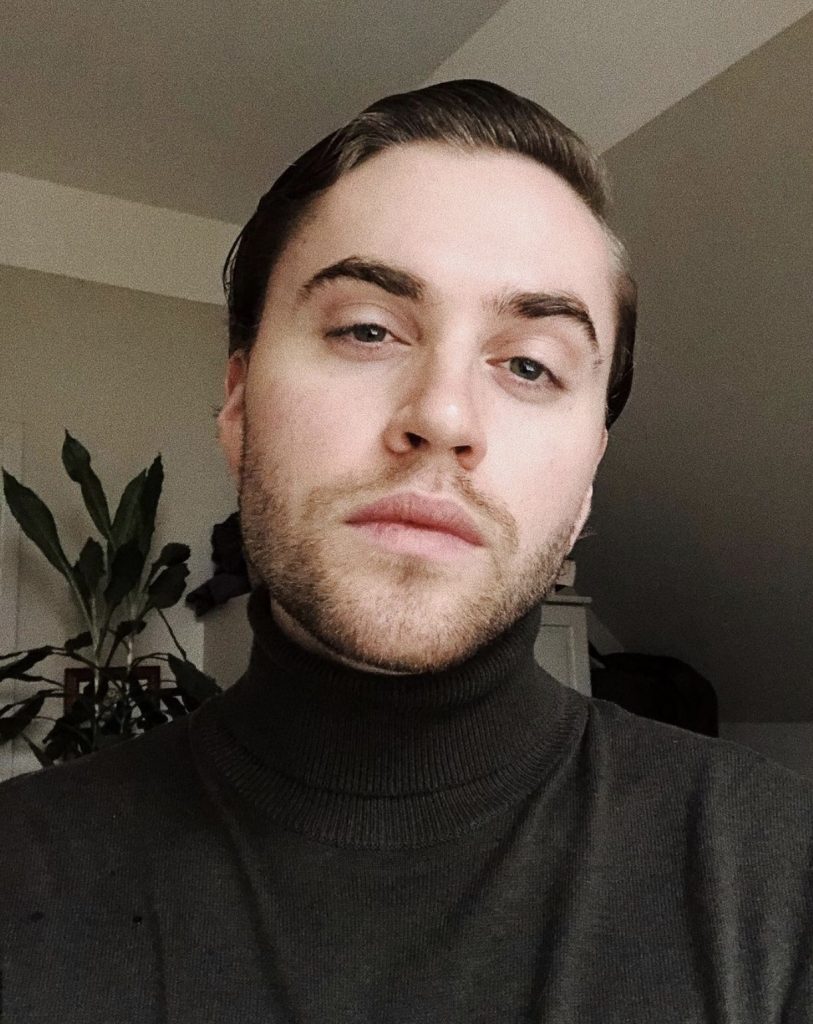 Born and raised in Sweden, he was born to a non-musical family. He was born on 8th October 1992 and spent his childhood in Sweden.

The details about his family and educational background are not publicly available. However, he went to school in Sweden.

More information regarding his early life and childhood will be updated soon.

The Swedish musician had a passion for music and movies from a very early age. He started playing the violin at the age of five.

His love for music and movies was always supported by his family and friends.

Moreover, he started singing when he has in high school and worked with several garage bands in Sweden.

Since, he was interested in music and movies from his childhood, forming his own band was a dream come true for him.

Who are the band members of Imminence? The band is currently signed to Arising Empire and has five members.

In 2012, they released their first Extended Play ” Born Of Sirius”, which was loved by their fans and critics.

The same year, Imminence was also selected to play at the Metaltown Festival, one of the largest and most famous music festivals in Sweden.

A year later in 2013, they signed a contract with We Are Triumphant Records, a sub-label for the Chicago-based record company “Victory Records.”

After the success of their debut Extended Play in 2014, they released their debut album, “I” which also had a series of music videos shot by frontman Eddie Berg.

What genres does Imminence play? Moreover, the band started as a post Metalcore band, but later also did genres like post-hardcore, Melodic Metalcore, and alternative metalcore.

With this, the band has been evolving ever since their establishment and have been getting great love from the audience and critics

Fronted by Eddie Berg, the band is considered one of the most promising bands of Sweden and has become very famous across the world in the Metalcore scene.

In addition to that, the band also has a webshop named “imminencewe.com” which is completely run and handled by the band members.

It is the official home of merchandise for the Swedish alternative metalcore band, Imminence. 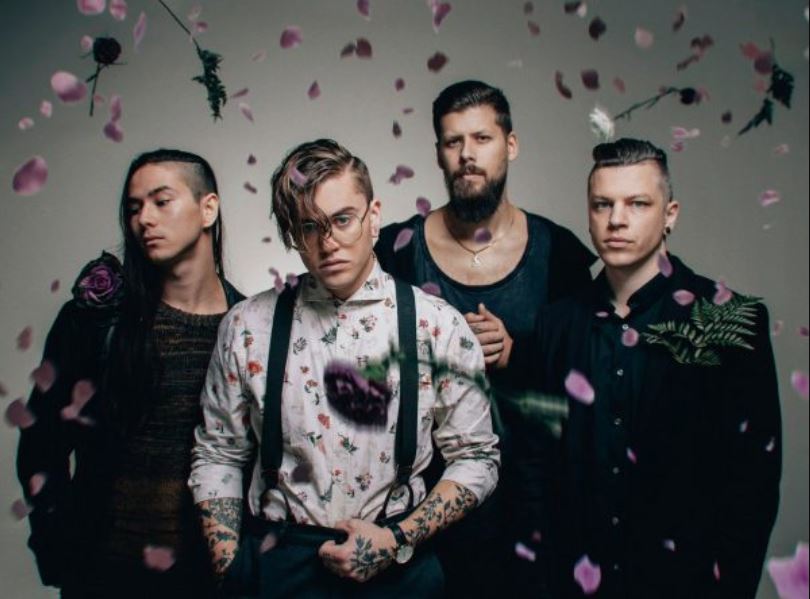 Who is Eddie Berg’s father? It seems like Eddie likes to keep his private life out of the public’s eye.

There is little to no information about his private life available to the fans.

Who is Eddie Berg’s girlfriend? Eddie Berg is in a relationship with Madelaine Wetzel since 2017.

He often shares his girlfriend’s picture on his Instagram handle. It is hard to miss the cuteness in the picture and fans seem to love it as well. 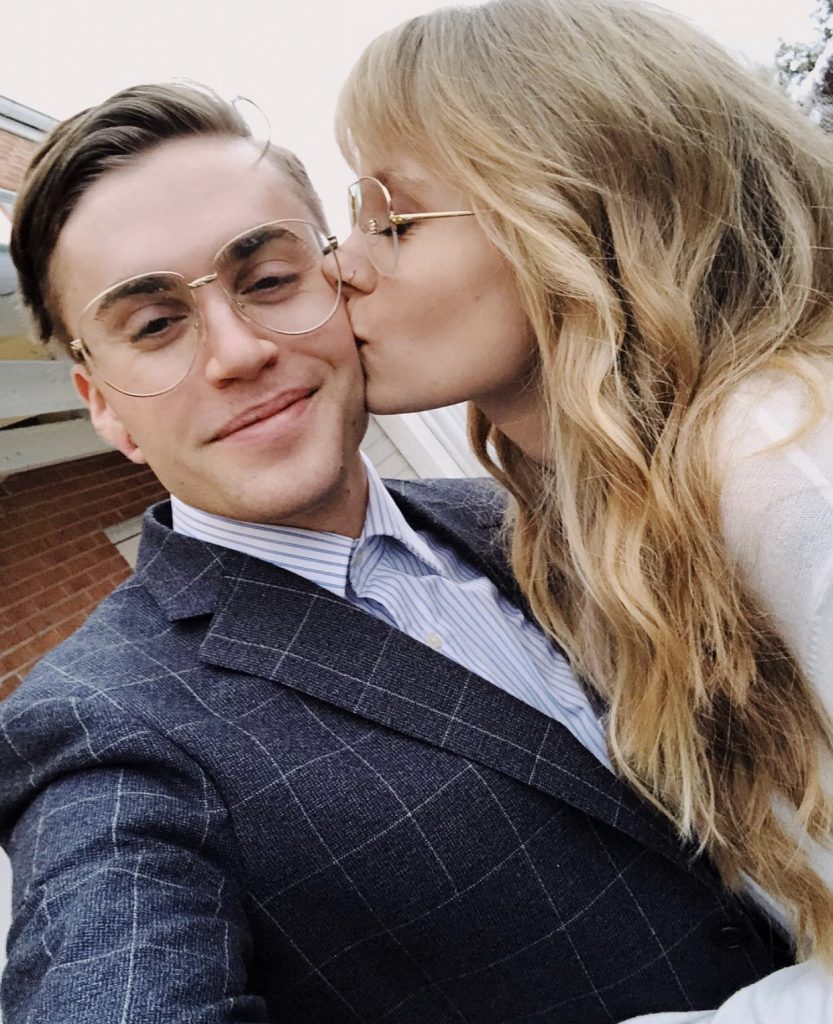 How tall is Eddie Berg? Eddie Berg stands at a height of approximately 6 feet and 1 inch tall and weighs 65 kg (143 pounds).

The Swedish performer Eddie’s eye color is blue and has brown hair. He is currently living in Sweden.

What is Eddie Berg’s zodiac sign? Born on 8th October, his star sign is Libra. He also has a beautiful leafy tattoo on both hands.

The 6 feet 1-inch tall performer likes to share pictures of his personal and professional life.

On the other hand, he has almost 2000 followers on Twitter.

What is Eddie Berg’s Net worth? Eddie Berg has an estimated net worth of $15,000 USD. A decade-long Swedish Singer’s net worth is contributed majorly because of his musical career and musical tours of his band Imminence. 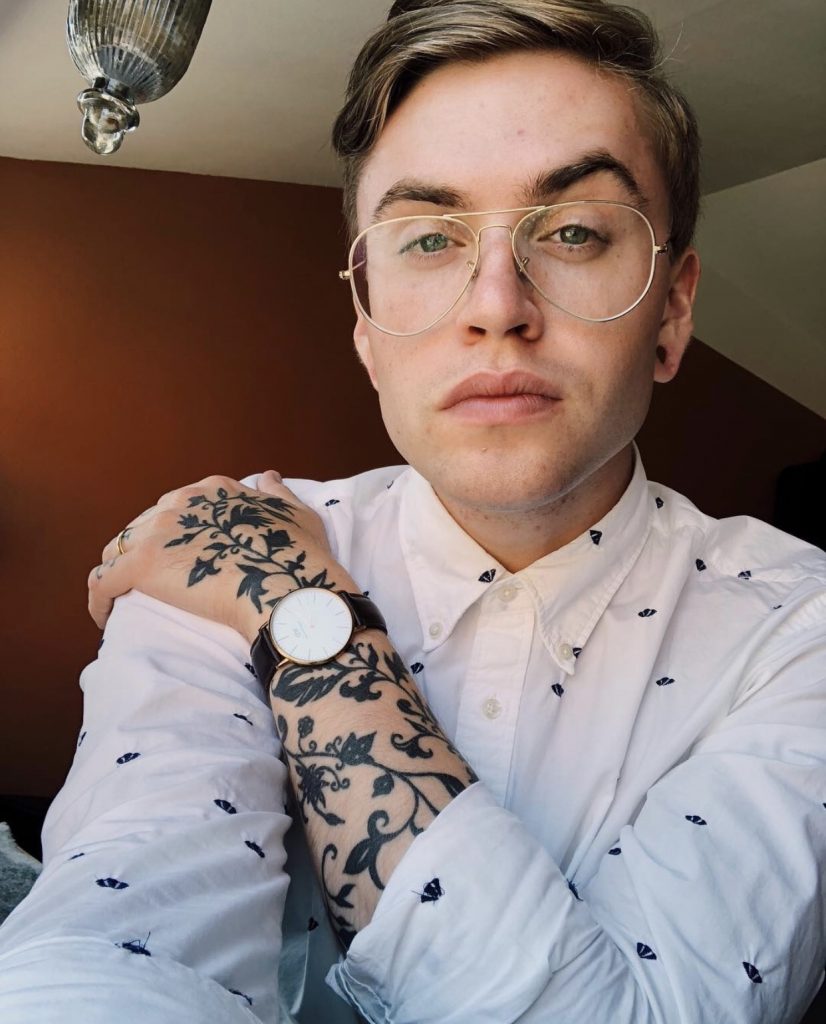