Who is Eazy E?

Eazy E (born September 7, 1963) is a legendary rapper and musician who is popular for his group NWA.

Along with rap, Eazy E used to write songs and was a successful entrepreneur. His real name was Eric Lynn Wright

NWA was a group of a gangster rap group that significantly raised the standards of west coast rap in the ’90s.

Despite being a legendary rap icon, Eazy was always in the news for police altercations and arrests as well as a gang war.

Eazy E’s contribution in NWA’s first album “Straight Outta Compton” is not much talked about.

Very controversial at the time, the album became a masterpiece in itself. However, Eric’s career, as well as life span, was very short.

At just 30 years of age, Eric died of HIV/AIDS due to an unsafe partner. Many people, friends, and family attended the funeral at the time.

In 1990, Easy E was nominated for favorite new rap artist but did not win the award. 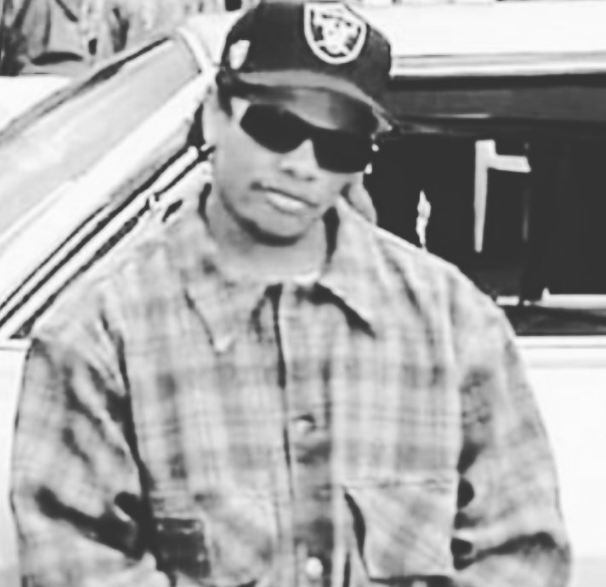 Where was Eazy E born? Eazy E was born in Compton, California. His childhood was really tough. Eazy E dropped out of college and to put the food on the table, he also worked as a drug dealer.

However, his manager clarified Eazy E was to sell marijuana and not cocaine. He earned a lot of money from selling drugs but his cousin whom he introduced to the illegal scene was shot and killed.

Eric regretted a lot for that misfortune and quit his drug dealings. He realized the hip-hop and rap scene was very profitable and decided to earn from it.

What was Eazy E popular for? Eric used to deal drugs before jumping on the scene of rap and hip-hop. The music genre was very popular at the time so Eazy E started to produce music to develop Ruthless Record.

Ruthless Recorded started with Eazy E and Jerry Keller’s management. Jerry was manager whereas Eric started as an owner.

They used to have a share of 20 and 80 % of the capital of the records in which the majority went to Eazy E.

Eaze E used his drug money to recruit Dr. Dre and Ice Cube on his Ruthless Record to create the most powerful gangster rap group (N.W.A).

Eazy E’s first single was “Boyz N The Hood” for NWA which became a massive hit.

A year later in 1987, the group recruited a new member “Arabian Prince” and they released a new song Panic Zone.

The song was a first consisting of all members of NWA as well as Arabian Prince.

In 1988, Eazy E recorded his first solo album where all the members of NWA contributed one way or other.

The album sold over 2.5 million copies and was labeled as golden age hip-hop as well as West Coast Gangsta Rap.

It also gave legitimacy to Dr. Dre Producing as well as Ice Cube and Eazy E’s songwriting and rapping skills.

This song was also the foundation for NWA’s most popular and controversial album “Straight Outta Compton”.

In 1987 the gangsta group released Straight Outta Compton which threatened violence and even law authorities like the FBI.

The album’s biggest and most successful track was “F*** The Police” which gave notoriety to the group as World Most Dangerous Group.

The album also was the first album to go platinum for NWA. It also laid the foundation for rap fans and music lovers for a more authentic gangsta rap movement. 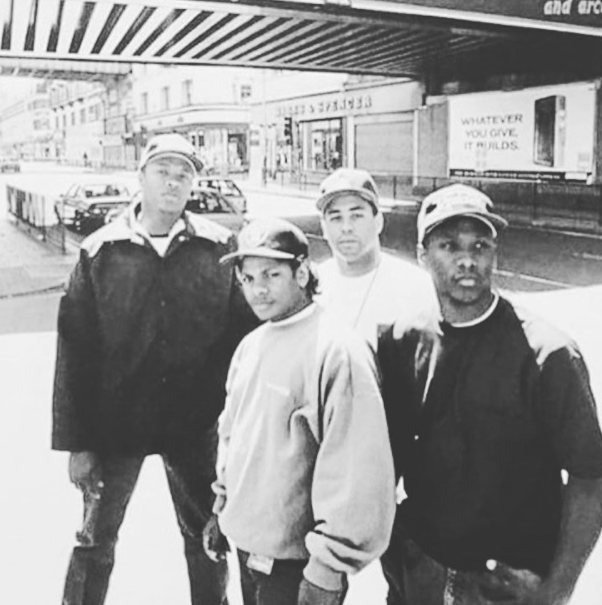 In 1989, Ice Cube left the group in the dispute that he wasn’t given any credit for writing all the songs for “Straight Outta Compton” and even filed the lawsuit against Eazy E and Jerry Heller which was settled outside court.

However, NWA began to dispute with Ice Cube and began to release diss tracks such as 100 Miles and Real Niggaz.

Ice Cube responded with one of the most popular diss tracks ever made with “No Vaseline”.

In 1991, Dr. Dre and Eazy E started to have a dispute when their manager only looked after Eazy E himself.

They began to ask Eazy to release them but Eazy refused.

Dr. Dre sent Suge Knight and Knight threatened Easy of his family which eventually led Eazy to release Dr. Dre and other members of N.W.A.

What is the height of Eazy E? Eazy E stands at the height of 5 feet 2 inches tall and weighs about 68 kg. His eyes color are black and he has black colored hair as well. His zodiac sign is Virgo.

Eric had a lot of altercations with police and law enforcement. He used to deal drugs to earn his income but later decide to quit when his cousin was shot.

Who did Eazy E marry? Eazy E married film producer Tomica Wright. They met in a nightclub in 1991 and started to date.

After 3 years, they got married in 1995 just a week away from his death.

Regarding Children, Eric had eleven children with eight different women. He has a son and daughter named Dominick and Dajiah with Tomica Wright.

Eric also had a son named Eric Darnell Wright and a daughter named Erin who changed her name to Elbie. 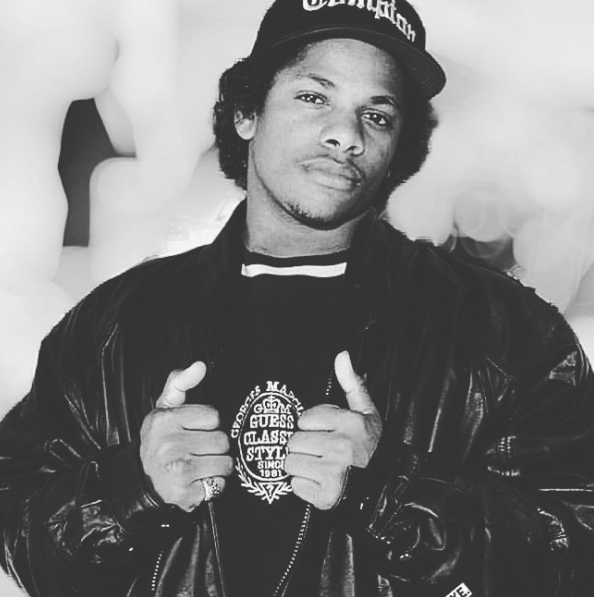 Eazy E was born to a father Richard Wright and mother Kathie Wright. He did not reveal much about his parents when he was alive.

Eric used to say his parents used to work hard but he had to face struggles because they were not rich.

Regarding siblings, Eazy had two of them. He has a brother Kenneth Wright and a sister Patricia Wright.

Their career path and lifestyle are still kept private from the internet, media, and fans.

He was diagnosed with HIV in February 1995 as the result of several unsafe sexual partners.

Dr. Dre visited him in the hospital but Ice Cube never met him and told Dr. Dre to call him after he wakes up but Dre called him to pass the message Eric died.

What is the net worth of Eazy E? Eazy E was one of the if not the icons of hip-hop and gangsta rap in the ’90s.

He also recruited a legendary group N.W.A and released various hit songs and albums such as “Straight Outta Compton”.

Eric earned lots of money, fame, and fortune from the rap game which was his primary source of income after leaving the drug business.

He still has a net worth of approximately $8 million as of 2022. 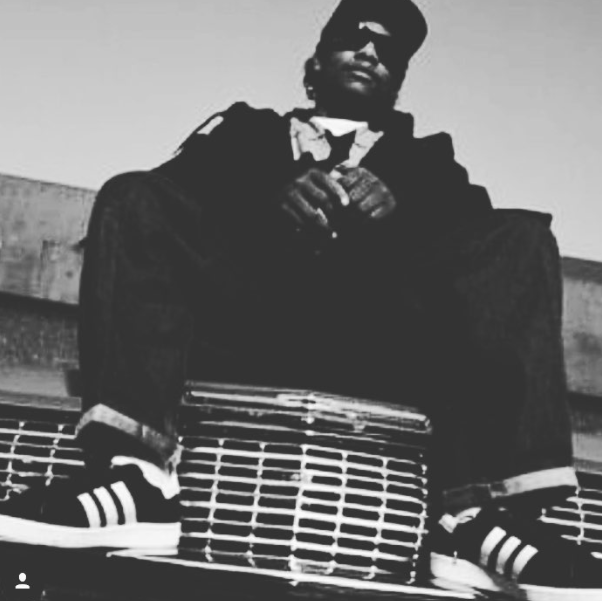