Who is Dominic Tracy?

He started gaining popularity after posting videos on a vine and later created his own YouTube channel. Dominic is currently just 17 years old but he is already a fan favorite.

He is very passionate about Sneakers which has made his nickname a Sneaker Kid. Currently, Dominic has over 3 million subscribers on his social media altogether.

Check out some of the latest personal news of Dominic Tracy and find out how he got famous on social media. 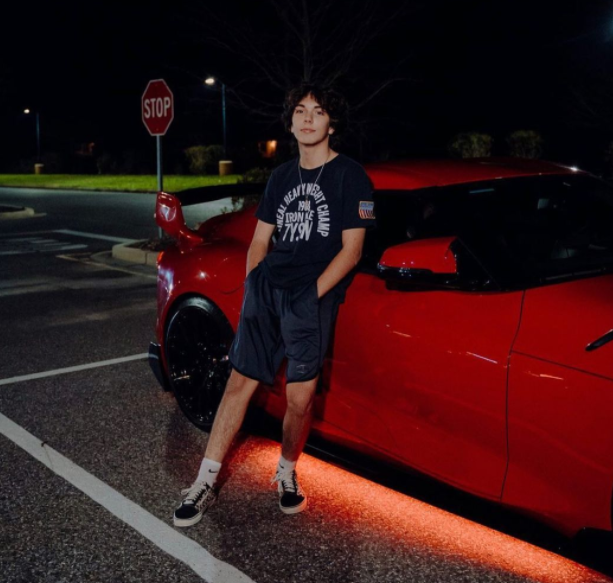 Where was Dominic Tracy born? Dom Tracy was born in Monroe, New Jersey. He also currently resides there. Regarding education, he is going to Williamstown High School and is currently still studies there.

What is Dom Tracy popular about?

Dominic Tracy started YouTube as his career in early 2016 when he started posting videos about his sneakers collection and many other sneakers videos. He started making reviews of various new and expensive sneakers during the initial stage of his YouTube videos.

At first, his YouTube channel name was Sneaker Kid but later changed it to Dom Tracy his original name. Dom started to make prank videos, challenge videos, and reaction videos other than his sneakers videos.

In 2016 his videos started going viral when he made about his stalker and how he caught him. The video got over 20  million views and his fan base started growing rapidly.

However many of his viewers were angry and criticized him when they found out the video was just a prank. Despite the criticism young girls and boys liked his prank videos and his subscribers count grew rapidly.

Some of his other popular YouTube videos are titled ” Prank Calling a Killer Clown”, “Hunting for My Stalker Goes Wrong”, Finding Ghost Girl on My House” etc.

These videos got over 4 million to 5 million views which made Dom a very popular YouTuber within a short period of time.

Currently, Dominic  Tracy has almost 3 million subscribers on his YouTube account despite just being one year old. 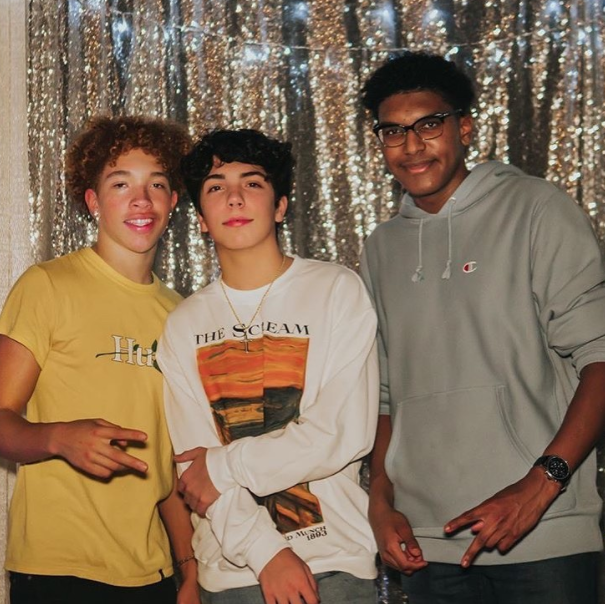 Dom’s official account only has 7 pictures to date and has over 300,000 followers to date.

What is the height of Dom Tracy? Dom Tracy stands at the height of 5 feet and weighs about 52 kg. He has brown color eyes and his hair color is light brown. His zodiac sign is Scorpio.

Dom is American regarding nationality and belongs to white ethnicity. He follows Christianity as his religion. Along with making videos and content, Dom has various hobbies and interests.

Some of his hobbies are Reading, Photography, Travelling and Swimming.

Who is Dom Tracy dating now? Dom Tracy is currently dating Instagram model and YouTuber Katie DiGiacomo. In 2019, Dom made a video about having a new girlfriend which was not clickbait, and Introduced Katie.

After that, the couple is seen together several times and have appeared on each other social media countless times as well.

However, Dom’s are having a second thoughts and are accusing Katie of using Dom as a clout and a way to increase popularity. The couple has not shared anything related to it but they have also stopped posting photos of them together. 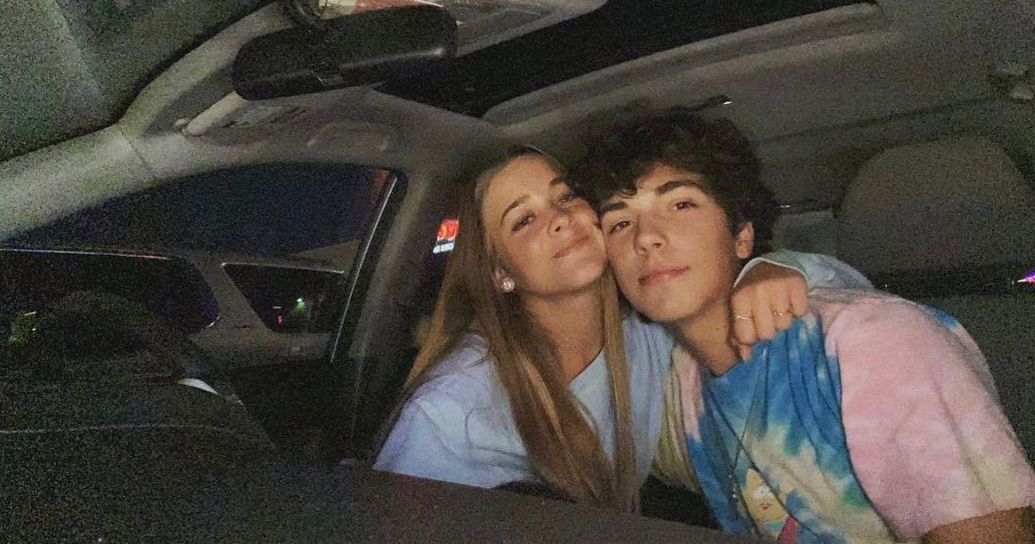 However, he does have an elder sister as a sibling named Isabella. Bella is also a YouTuber and Instagram model herself. She has featured plenty of times on her brother’s social media and they have collaborated with each other quite often.

Other than that nothing much is known about Dom Tracy’s family and if he has any other sibling.

What is the net worth of Dom Tracy? Dom Tracy is a popular YouTuber and Instagram star. Despite being just 15 years old he has generated a lot of fans from all around the world.

He has also been sponsored by various promotions and he has been represented by various brands as well mainly sneaker brands. 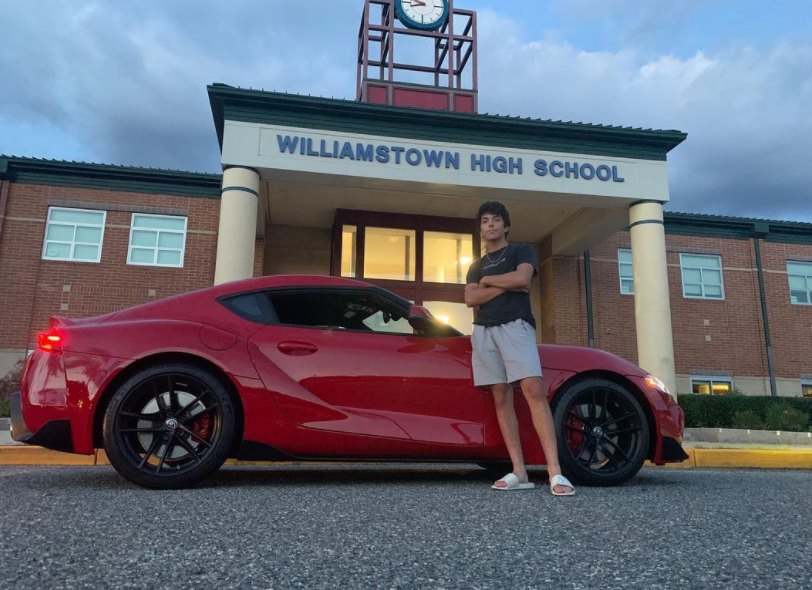 Check out the popular video of Dom Tracy