Who is Devon Larratt?

Canadian born, Devon Larratt (Born April 24, 1975) is one of the most dominant athletes of all time in his sports, who is widely considered the best arm-wrestler of his generation.

The wrestler was born in Victoria, Canada, and is currently holding the title of left and Right Arm WAL Heavyweight Champion and Left Arm Wars Super-Heavy Weight Championship.

The Arms wrestling superstar is also a popular figure on social media as he currently has 187k followers on Instagram. 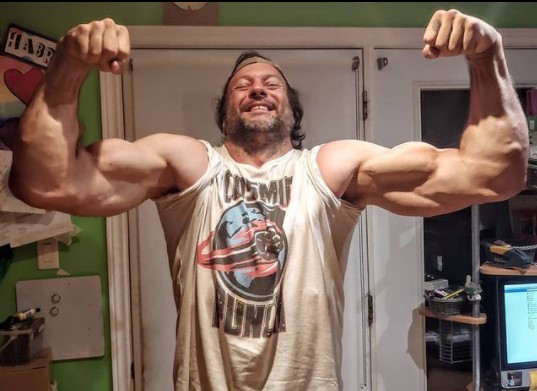 Where was Devon Larratt born? Devon Larratt was born in Victoria, Canada.  Since his teenage years, he was showing interest in arms wrestling.

He was also a decorated Canadian Special force officer, Just at the age of 21. During his time in the military, he managed to train and compete to grow his physical condition. 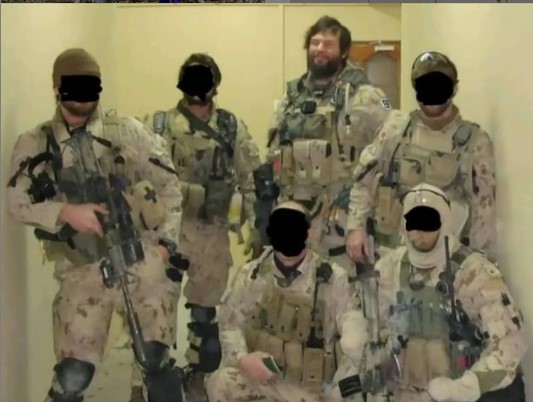 Devon always acknowledged those experiences gained at military bases as a large part of his successful career.

Is Devon Larratt the best arm wrestler of all time?  Not everyone can say that they have as amazing a career as Devon Larratt. He is the first arm wrestler to hold world championship titles in both right and left arm at the same time. He has never shy from any challenges. 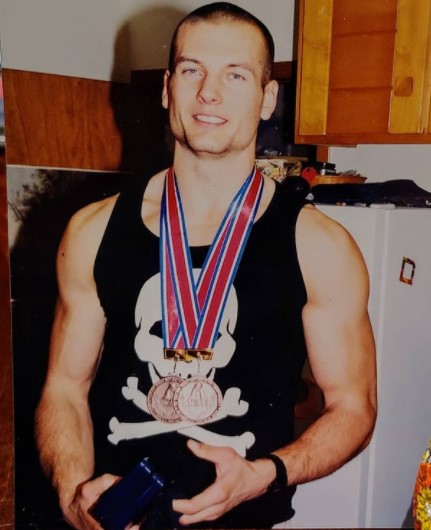 In 2008, He faced and defeated, the legendary arm wrestler John Brzenk. In 2015, Larratt won the WAL left-arm Heavyweight championship, and successfully defended the title in 2016, but during the same year, he also won the Right Arm Heavy Weight Championship title, which gave him the famous title of ‘two hammers.

But with all the success, also comes sacrifice and injuries, as Larratt had surgeries on his right arm and elbow, which sometimes forced him to compete through left hands only.

With the surgeries, Surprisingly,  Larratt was still the Right-Arm Wars Super-Heavyweight Champion, but with his medical condition, he was not eligible to defend his title. We can be sure that his warrior mindset will never be beaten.

In 2018, He lost two champions titles, including the famous loss to Micheal Todd in the WAL Championship Right-Arm Super Heavyweights final, but quickly recovered his status as world champion in 2019, at an all-time heaviest event.

How tall is Devon Larratt? Devon currently stands at 6 feet and 5 inches. According to the latest stats, he weighs approximately 225 pounds. His nationality is Canadian. He has broad shoulders, with a 38cm forearm and 43.5 cm biceps.

Moreover, He has blue eyes and thick and long brown hair, belonging to which White Canadian ethnicity is currently 45 years old.

Furthermore, many fans surprisingly want to know their favorite star’s zodiac sign, in order to relate to them. Well, Devon’s sign is Taurus.

According to reports, Devon doesn’t believe in religion as prefers the athiest life. For instance, He reportedly mentioned that He believes all human beings are equal.

The Canadian superstar can be easily mistaken for a heavy-weight boxing champion or weight lifter, as he has been keeping his body intimating and very muscular. He constantly has to go through an intense diet regime.

Consequently, He also has to use supplements such as creatine monohydride to fuel his energy and strength including amino acids, proteins among others, for his arms wrestling.

Who is Devon Laratte is married to? Devon is married to Jodi Larratt. They tied the knots in 2003 are having a successful marriage life. They have three children together named Auden, Habree, and Milo, who are involved in performing arts. He and his family are currently living in Ottawa, Canada.

Devon’s wife Jodi is also a famous individual as she appeared in movies like ‘The Girl He Met Online’ and ‘No Easy Way’, but she is also involved in arms wrestling like her husband, who opposed to this idea but later supported her 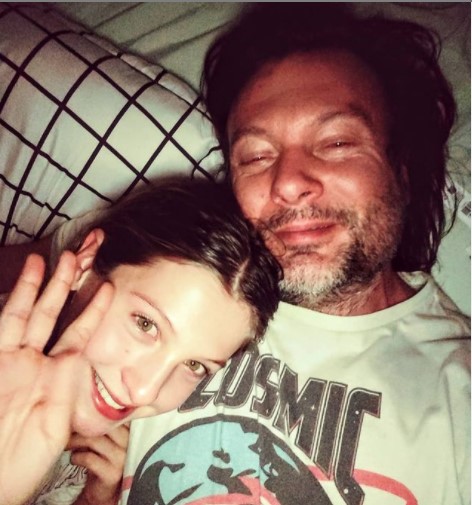 The wrestler always had competitiveness in his blood as his first opponent was his grandmother, a farmworker, who was known as the ‘best arm-wrestling women in Alberta’.

Although He is an International sensation, He has always kept his family from the limelight and his parent’s details are not available in the online domain.

Due to his disciplined behavior and having a reputation for not being in any controversies, His fans and followers are sure that, He and his family are living a very happy life.

What is Devon Laratte’s net worth? According to the latest report, Devon’s net worth is approximately $300 thousand. It is not a surprise that most of his income came from being a world champion arm wrestler and holding many titles in many weight classes along with it.

It was a massive increase, since 2019, where he reportedly earned around $180 thousand.

The Influencer reportedly earned around $80k per champions tournaments in his prime, Furthermore, His wife is also a famous individual, we are certain that, their financial situation is well sorted out. 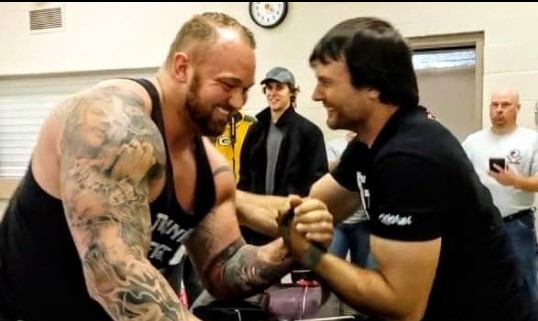 Davon Larratt has an illustrious career, where he keeping making highlight-reel one after another. So, enjoy the best of Davon Tarratt in the video below.