Who is Dess Dior?

Destiny Bailey aka Dess Dior is a famous and upcoming young hip-hop and rap star. The 22year old American rap artist was born on November 2, 1998, in St.Louis, MO, United States. Despite being a young artist, she has garnered fame and respect from the veterans of the music industry.

Her rap songs such as Brands and Stops Playin were a huge success and helped her to reach the position she is in.

Starting from a very early age, Dior has a huge fan following and hugely appreciated by the audience.

She came into the limelight as well known rap icon Future’s rumored girlfriend. The dating rumor of two rap stars made quite the headlines in 2017.

Not only this, but she is also very popular on social media platforms like Instagram and has over 1 million followers. Also, she has 61k+ YouTube subscribers on YouTube where she released her new rap songs. 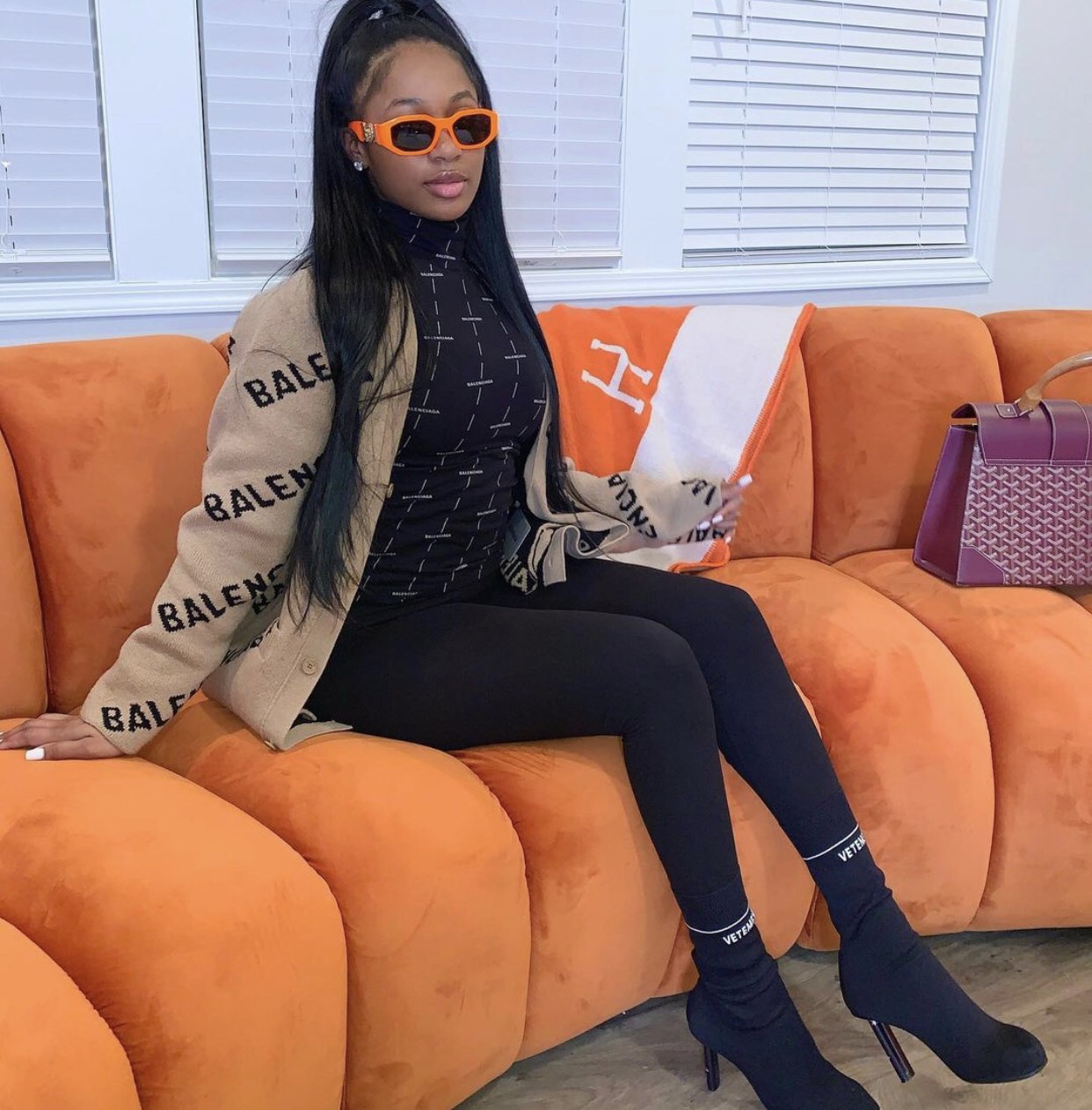 Where was Dess Dior born? Dess Dior was born in St.Louis, MO, United States of America but raised in Savannah, Georgia.

Dess Dior and her Childhood: She was passionate about rap music from a very early age. She began rapping when she was just 12years old. Destiny Bailey was a huge fan of Beyonce and Nicki Minaj from her childhood days, so she followed in their footsteps and started rapping.

The information regarding her childhood life is not much disclosed in the media but she was always supported by her parents and family in what she does.

Why is Dess Dior famous? Dess Dior is an American Hip-hop and rap star famous for her videos and rap songs. Her rap songs such as Brands and Stops Playin were a huge hit and appreciated by her fans and the critics. Her flow and positive bars made a mark in the rap genre of music.

Initially, she started as a rap star in a teen group, she later developed into a solo artist and started her solo career.

She entered the entertainment industry with documentaries by Iny. However, she wanted to make her mark in the music industry so she left that job and focused on her music career.

Dess and her Expanded Playlist: Dess released her first Expanded Playlist in June 2020 titled “Definition of Dess” which got positive reviews and applauded by veterans. She was referred to as the new emerging talent of the rap genre.

The rap star’s famous single is Talk To Me has more than 400,000 views on YouTube and other popular songs like Summertime and Stops Playin have over 380,000 and 340,000 views respectively.

Her recent single was titled “Rich B*” was released in October 2020 and has over 35k views on YouTube.

Is Dess Dior a YouTuber? Dess Dior actually gained attention and began her career on YouTube. Her channel has over 61k subscribers. She uploads her music on the channel and also posts vlogs regarding fashion and lifestyle. Her latest blog titled Dess Takes 22 has over 100k views on YouTube.

Who are Dess Dior’s parents? Dior has never been open to talking about her parents and family. The names of her parents are unknown to the public.

The truth about Future and Dess Dior’s relationship: It all began in 2017 when the couple created headlines and was spotted together. Dess is currently in a relationship with the famous rap star Future (Nayvadius DeMun Wilburn). The relationship between the two has been on and off however, they’re together as of now.

There is also a rumor that “Life is Good rapper” Future, put on a sparkling engagement ring on his girlfriend Dess Dior as she was seen with a beautiful diamond ring on her finger. However, the official news is yet to come. 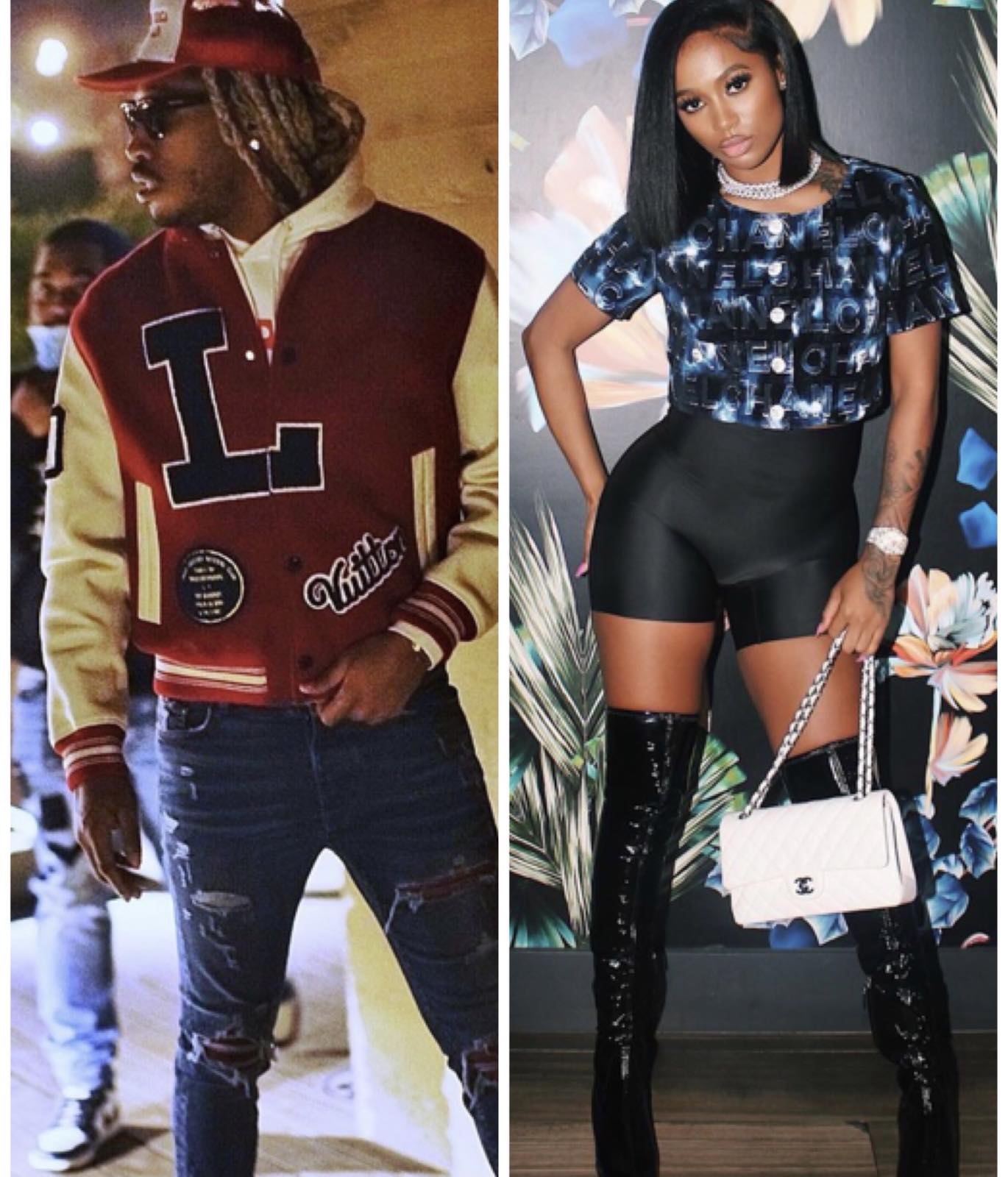 How tall is Dess Dior? Dess Dior stands at a height of 5 ft 7 inches tall and weighs approximately 60 kg. She has black colored hair and her eyes are black as well.

She was raised in Savannah, USA and her ethnicity is African American.

Despite being young she is very hardworking and believes in Women’s Empowerment. She also has a large collection of stylish statement pieces and shoes.

What is Dess Dior’s Instagram? The social media star has over 1 million followers and has shared more than 200 posts on the account @1dessdior.

How much is Dess Dior’s net-worth? Destiny Bailey aka Dess Dior’s net worth is estimated to be $5 million (USD) as of 2020. Dior has built herself an empire with her musical career. Along with this, her business “ Show Luv Entertainment Company” also contributes to her net worth. 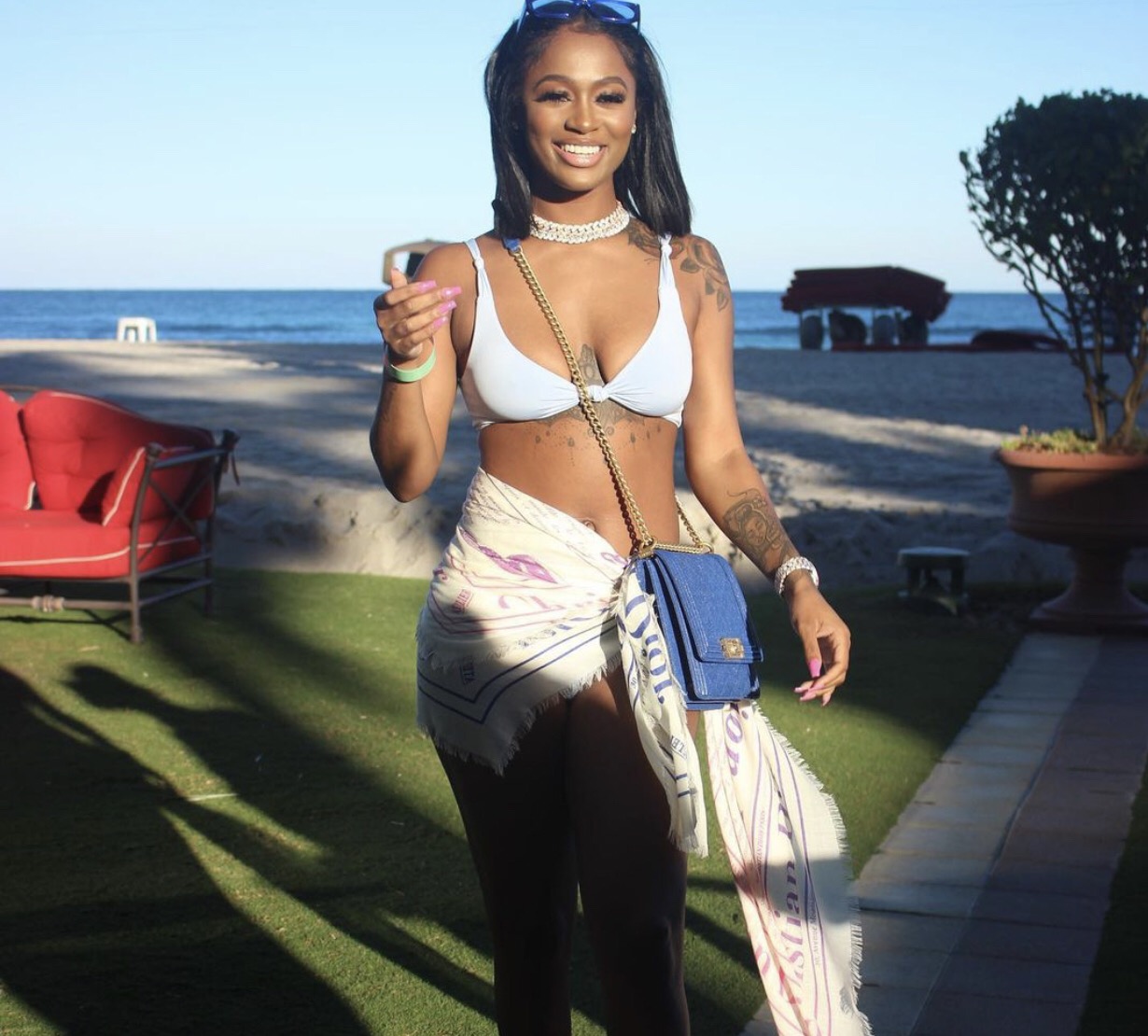 1) She started rapping when she was just 12years old.

2) Dess Dior is also a YouTuber and posts her fashionable vlogs on her channel.

4) She has built herself a fortune of whooping $5million USD at the age of 22.

5) There’s a rumor of Dess Dior and Future getting married as Dess was seen flaunting her Diamond Ring. But, the news is not confirmed yet.