Andreas Deodatus Deddy Cahyadi Sunjoyo(born December 28, 1976), better known as Deddy Corbuzier, is an Indonesian mentalist, actor, television presenter, and YouTuber. He has won the Merlin Award for “World’s Best Mentalist” two years in a row. Deddy made his television debut in 1998 with Impresario RCTI. He performed numerous publicity stunts with a number of well-known magicians. In The Mentalist, Deddy made his acting debut (2011). He also wrote, directed, and starred in Triangle: The Dark Side (2016). 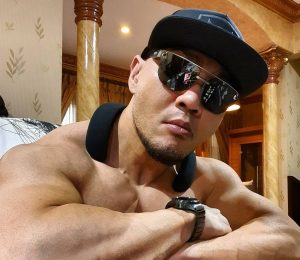 Where was Deddy Corbuzier born?

Deddy Corbuzier was born on December 28, 1976, in Jakarta, Indonesia, Deddy was 8 years old when he witnessed a magician transform a handkerchief into a bouquet of flowers. He then studied with a number of senior magicians to learn some basic magic tricks. He was, however, dissatisfied with this. Deddy was 12 years old when he decided to learn more difficult types of magic. 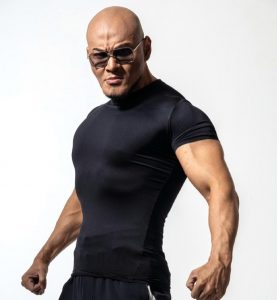 What is Deddy Corbuzier famous for?

Deddy’s fame stems not only from his acting career but also from his well-known performances in Indonesia’s entertainment industry. He has appeared in a number of TV and print advertisements as well as numerous magic shows and magic talk shows on various television stations. He has also appeared as a guest star in a number of soap operas. His fame is sustained by his ability to enchant the audience who watches his act. He frequently performed high-risk magic tricks. He prefers to be referred to as a mentalist rather than a magician.

Deddy “invented” his diet technique, which he called the “OCD” or “Obsessive Corbuzier Diet,” in the middle of 2013. This method is based on Intermittent Fasting in conjunction with HIIT (High-Intensity Interval Training). Despite the fact that this is not a new technique, it became well-known in Indonesia as a result of his successful body transformation from low-fat content to muscle. He also published a website and an e-book about his transformation. 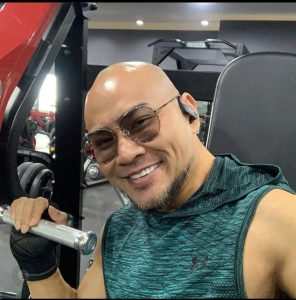 Deddy is now working hard to expand his YouTube channel. He shares videos from his podcast “Close The Door,” which features discussions about current events in Indonesia. Novel Baswedan, Taufik Hidayat, and Syekh Ali Jaber are just a few of the interesting guest stars who have appeared on Deddy’s shows.

How tall is Deddy Corbuzier?

Deddy Cornuzier stands 1.85 meters tall. His weight is Unknown but by his bodybuilding, it is known that he works out quite a lot. Deddy Corbuzier was born under the Capricorn horoscope sign, which aided him in achieving his professional goals. His Chinese zodiac sign is Dragon. 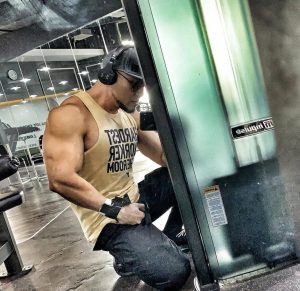 Who is Deddy Cornuzier dating?

Deddy was married to Kalina Ocktaranny. They have a son named Azka Corbuzier. Kalina and Deddy divorced in 2013 and he has not married anyone till now. 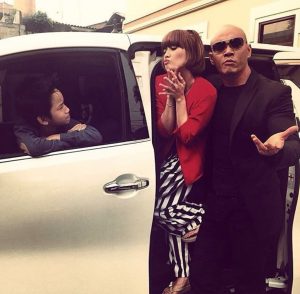 How much does Deddy Corbuzier earn?

The net worth or income of Deddy Corbuzier is estimated to be between $1 million and $5 million. He has amassed a large fortune as a result of his primary profession as a Magician.