Who is Danielle Cohn?

Danielle Cohn is an American singer and internet personality with a huge fan base following in TikTok, YouTube, and Instagram. She rose to fame by posting videos to the video-sharing mobile app Musical.ly before the app was acquired by TikTok. Danielle became one of the first social stars to surpass 10 million followers on musical.ly.

Apart from being an internet superstar, Danielle is also a model, singer, and entrepreneur. She started her career as a model. She now makes her own music videos on YouTube and owns a successful online clothing store. 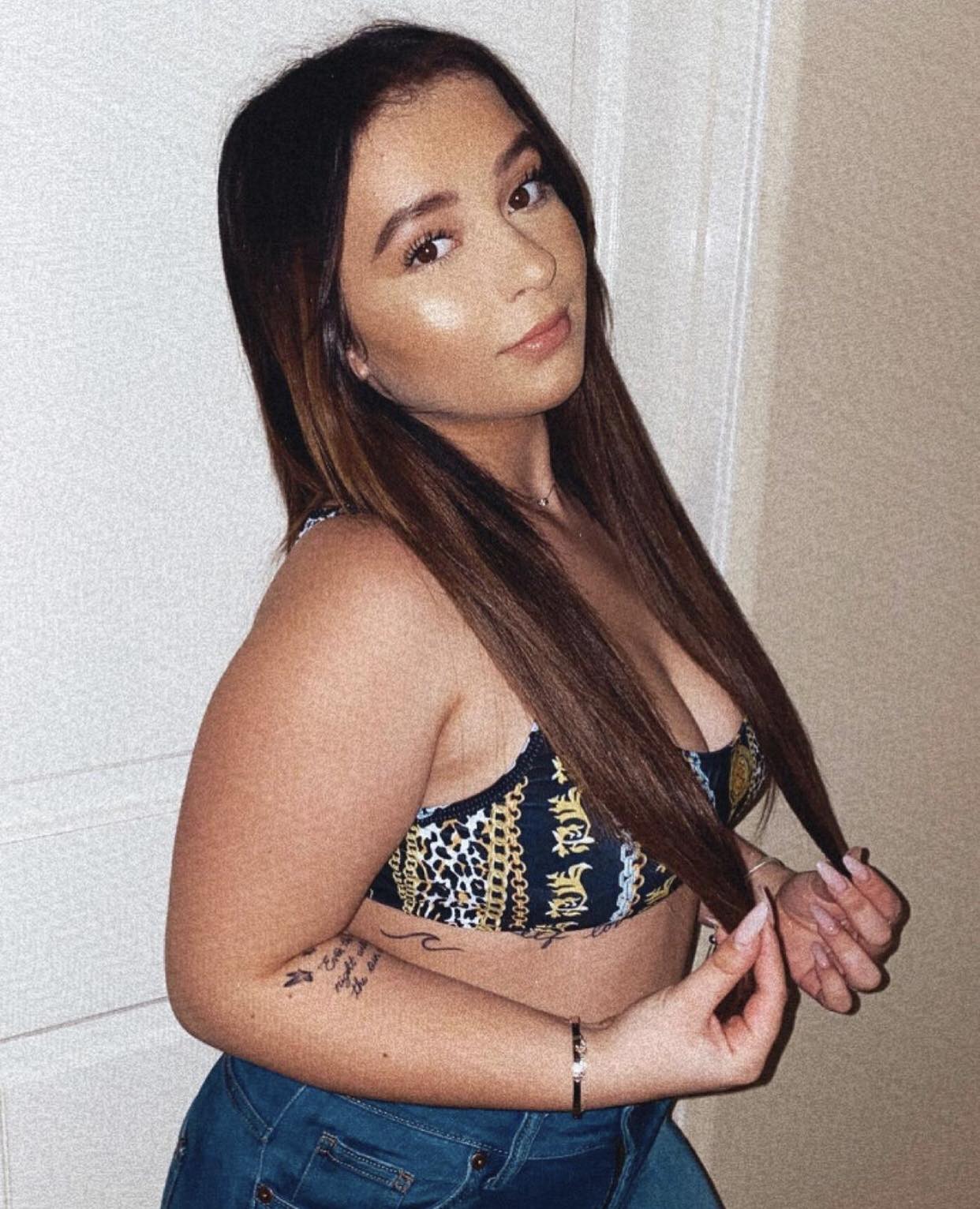 Where was Danielle Cohn born? Cohn was born on March 7 in Florida, USA but the exact year of her birth is unknown and under dispute. The TikTok Star and her family later moved to Los Angeles to pursue her career.

Danielle Cohn started making musical.ly on her mother’s smartphone. Her mother worked two jobs to support Danielle and her brother Chad. However, after blowing up on social media her mother quit her job and became her manager which helped Danielle’s career grow in the future.

What is Danielle Cohn famous for? Danielle gained fame through making videos by lip-syncing to other artist’s songs. She posted enough videos to Musical.ly to start getting featured numerous times and eventually gathered millions of followers organically. She was one of the first people to cross 10 million followers on Musical.ly.

Danielle started her career as a model by participating in beauty pageants and won Miss Florida Junior Preteen Queen in 2015 for which she soared in popularity in Florida. Before winning the title, she emerged as the fourth runner up before becoming the second runner up in Miss Florida princess in 2013 and 2014 respectively She joined social media after already having a relatively famous career. She participated in many other beauty pageants after that too.

TikTok And Danielle’s Fame: She became the internet sensation she is now by making videos and posting them on the video-sharing app musical.ly which is now known as TikTok. Danielle started making videos when she was in Florida. After becoming famous, her family moved to Los Angeles to help her build her career

Danielle has not only dubbed on other artist’s songs but she has also released her songs on YouTube. Her first music video “Marilyn Monroe” managed to gather 3 million viewers in less than a month but unfortunately, that video was not well received by the audience.

Danielle and her Singing Career: She released her first song “Marilyn Monroe” on YouTube on May 3, 2017, for which she received a lot of hate and criticism which led to her removing the music video from YouTube.

She has released multiple singles like “Fix Your Heart,” “Little Like Paradise,” “Hate on the Summer,” with “Christmas in LA” being the latest one as of January 2022.

Since Danielle won many beauty pageants, she is eyed by many reputed big-name companies. Danielle has worked with reputed brands like Lisa B Jewelry, Juicy Couture Clothing, to name a few. She also has her own fashion startup called “Danielle Cohn Store” that sells her artwork and logo on various items such as T-shirts, phone backgrounds, and coffee mugs.

Who are Danielle Cohn’s parents? Danielle’s father’s name is Dustin Cohn and her mother’s name is Jennifer Archambault. Her brother, Chad Cohn, is on the video-sharing app TikTok where he posts comedy content. Her brother escorts her to social events. 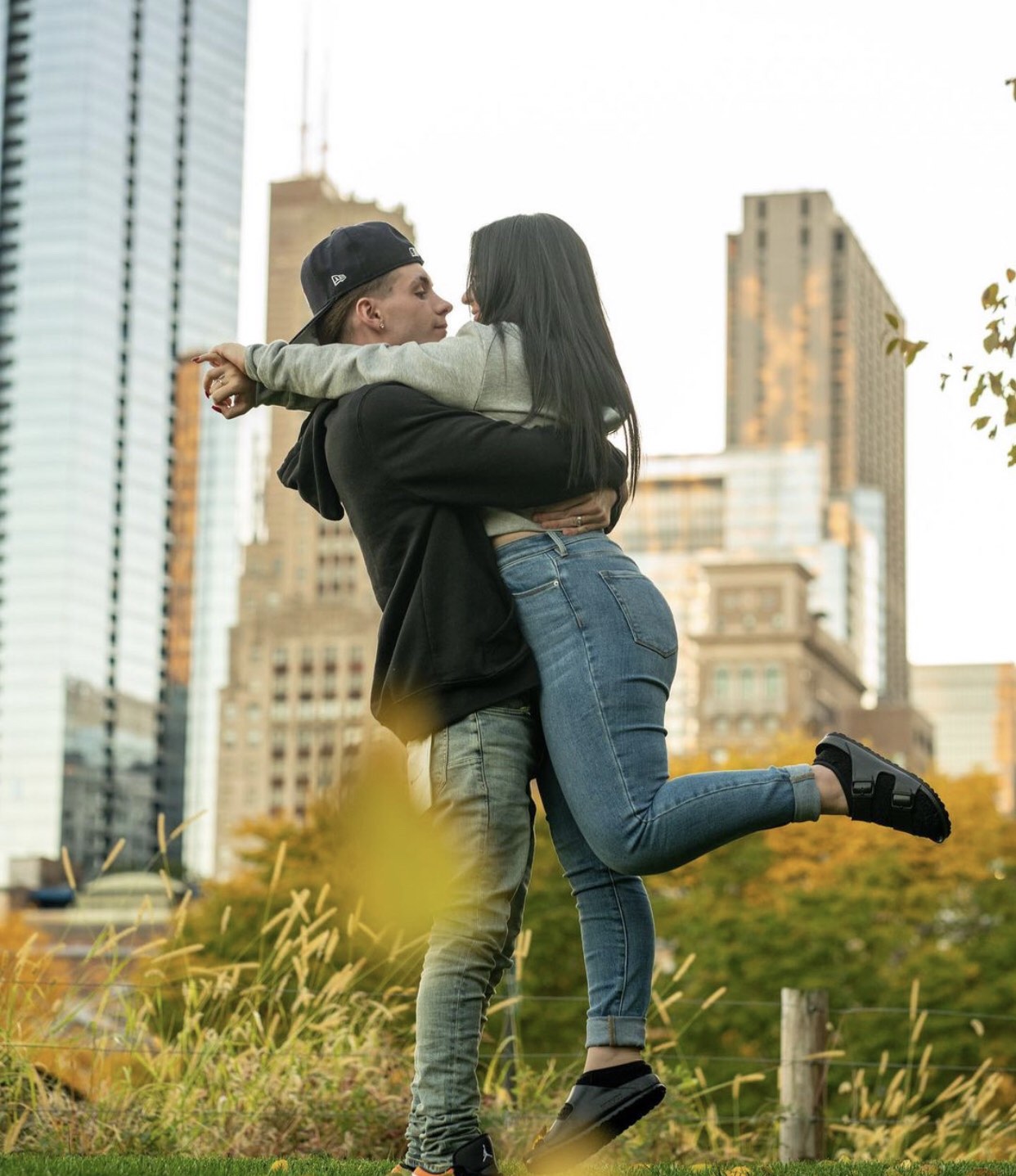 How tall is Danielle Cohn? Danielle Cohn has a height of 4 feet 11 inches (1.52 meters) and weighs around 117 Lbs (53 kilograms). Her zodiac sign is Pieces. Her eye color is Dark brown and her natural hair color is Blonde.

Is Danielle Cohn on YouTube? Yes, Cohn has an active YouTube account with over 1.8 million subscribers as of January 2022. She posts her official music videos there and does regular vlogs and reviews.

Is Danielle Cohn in TikTok? Yes, Cohn has a TikTok account with the username @daniellecohn which has over 18.8 million followers.

How much is the net worth of Danielle Cohn? Danielle has an estimated net worth of $3 million (USD). The primary source of her income is through YouTube Ad revenue, modeling, endorsement, and her online store. 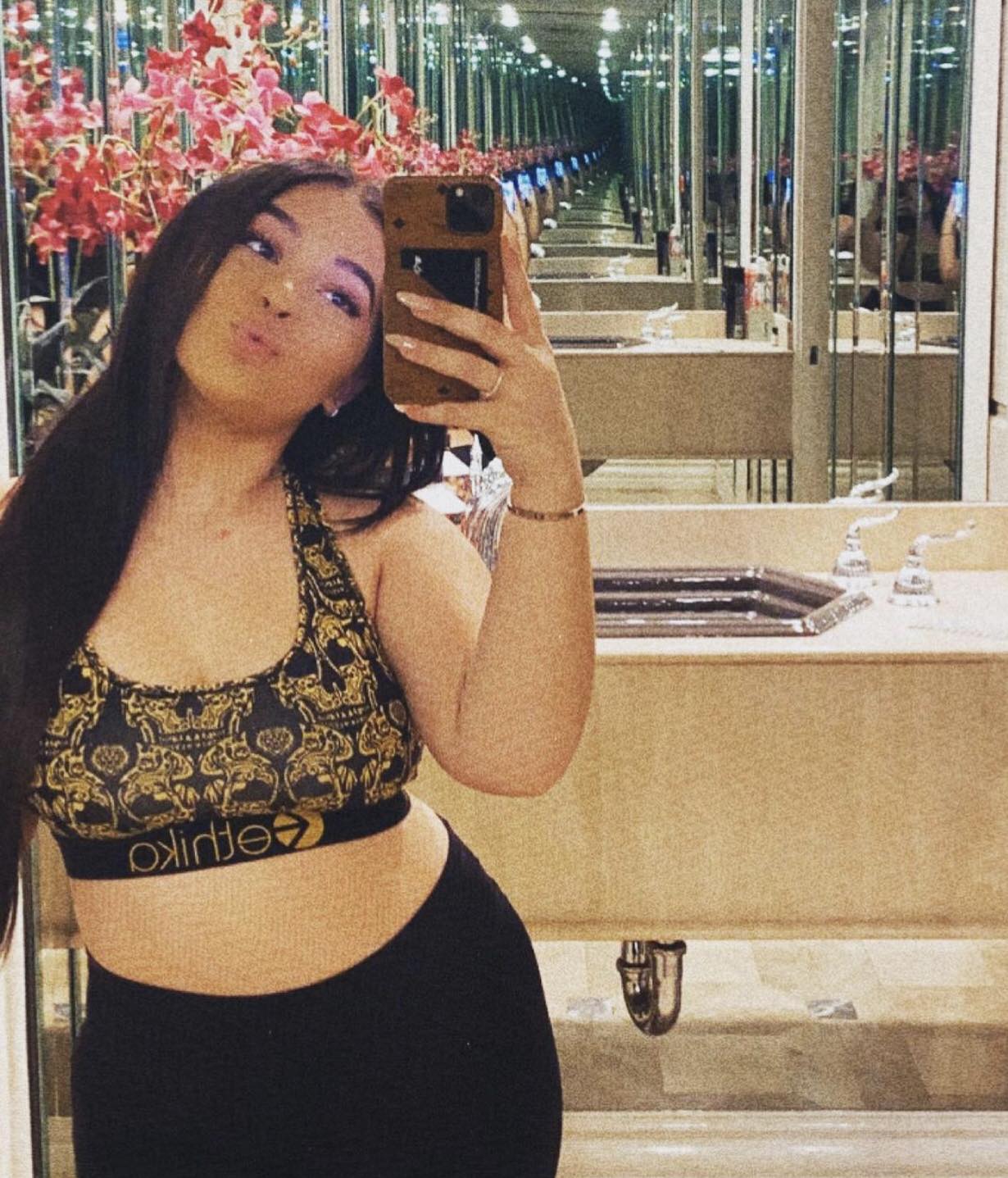 1. Her age is a bit of a mystery, The age controversy happened because of her ex-boyfriend.

.2. Danielle and Mikey pretended to get married and faked a pregnancy.

3. She is a good friend of Loren Gray.

4. Danielle has worked with reputed brands like Lisa B Jewelry, Juicy Couture Clothing, and many more.

5. She likes riding a hoverboard.