Who is Daniele Cohn?

Daniele Cohn (born March 7, 2006) is a popular singer and social media personality who was famous for the video-sharing app TikTok. She has also become one of the popular singers after releasing several songs on YouTube.

Daniele is famous for her belly dance, acting, and singing videos. She also frequently shares funny comedy skits and plays. Despite or due to her popularity, she has come under heavy criticism for lying about her age and when her audio clip was leaked, in which she claimed she has an abortion at such a young age.

But despite all that Daniele still has one of the largest fan following on her TikTok with almost 19 million followers. Similarly, she has just over 1 million subscribers on YouTube and almost 5 million followers on Instagram.

Today we will be looking at Daniele’s age, height, weight, career, net worth, and full bio down below. 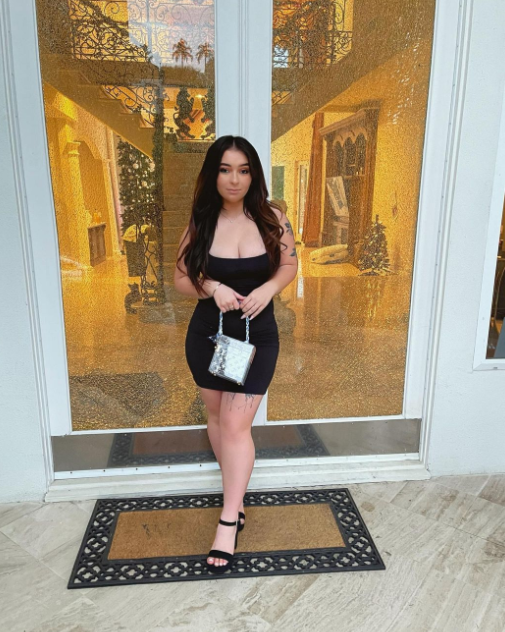 Where was Daniele Cohn born? Daniele Cohn was born in Orlando, Florida. She was into acting and dancing from a very early age. Daniele Coln participated in lots of Pageant Competition. She placed fourth in 2013 and second in 2014. Daniele is currently having her education through online classes and homeschool.

What is Daniele Cohn famous for? Daniele started her career by participating in Junior Pageant Competitions. She won Miss Florida Junior Preteen Queen in California in 2015. The triumph of the competition changed her life as she was approached by various brands for her modeling gig and the branding of their product.

Daniele also continued with her modeling gig and signed with a very prestigious modeling agency called BMG Modeling Agency, which refined her talent and provided her with further training. She started her singing career in 2017 with her first single Marlyn Monroe which became one of her biggest hits with 14 million views.

She also has several other famous songs such as ‘Mi Amor’, ‘Somebody Like You’, and ‘Before Love Existed’. Other than her singles she also posts other content on her YouTube channel just like challenges, vlogs Q and A’s, etc. Along with YouTube, Daniele is also popular on Instagram where she shares her many pictures and vlogs. She has almost 5 million followers on Instagram. 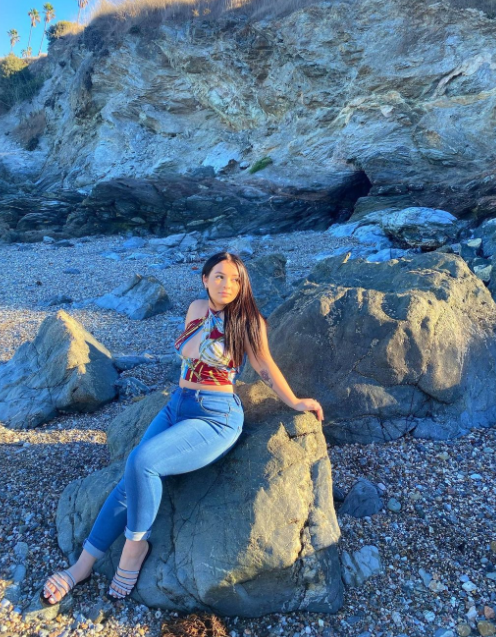 What is the height of Daniele Cohn? Daniele Cohn stands at a height of 5 ft and weighs about 53 kg. Her zodiac sign is Pisces. She has a black color eye and her hair color is brown.

Daniele is American and belongs to mixed ethnicity. She has a round wide-body and her face is beautiful.

Who is Daniele Cohn dating now: Daniele Cohn is in a relationship with or is dating Drummer Travis Barker’s son Landon Asher Barker. Their relationship has recently started. But before Landon, Daniele was dating Mikey Tua.

Their relationship was almost 6 months. In that period the couple also lied to their fans about being married and pregnant. Despite many of her fans claimed to stop the act, they continued with it. The pair were also not on good terms with Mickey’s family.

In the July period of 2020, the couple officially broke up. Daniele was also rumored to be dating Ethan Farr and Sebastian Topete before Mikey Tua. But these were more of a fans rumor rather than reality. 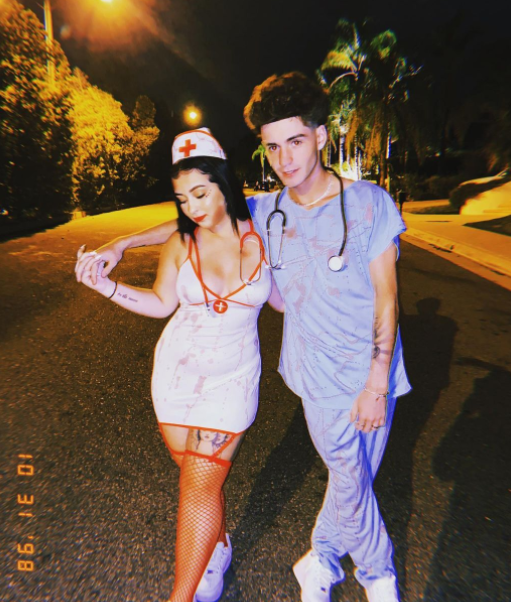 Who is Daniele Cohn’s mother? Daniele Cohn was born in Orlando, Florida where she was raised by her father Dustin Cohn and Jennifer Cohn who is actually her business manager. She also has an older brother named Chad Cohn who also acts as her escorts whenever she is on tours or concerts.

Daniele responded by accusing her father of a toxic relationship and being a very notorious alcoholic. She also claimed her father kicked everyone out of their house and was really violent towards Daniele to which her father denied the allegations.

Another controversy of Daniele Cohn was surrounding Mickey Tua. The couple claimed after some months of dating that they are married which turned out to be false and a lie. Rather than apologizing to their fans, the couple double down on the story and claimed Daniele was pregnant. The picture of Micky kissing Daniele’s tummy went viral and many of their fans in disbelief.

Later it was revealed the information they shared from marriage to pregnancy was all a lie and fans were very upset and outraged by the situation. Daniele apologized and now the situation is normal. She is now very happy with her new boyfriend.

However, in January 2020, an audio clip was leaked in which it was revealed Daniele had an abortion which Daniele admitted in a video.

What is the net worth of Daniele Cohn? Daniele Cohn is a popular TikTok star and singer with over 20 million followers on all social media platforms. Her primary source of income is from social media ads such as TikTok and YouTube.

She also has her own merchandise line and has featured on several brand deals and modeling gigs. Her net worth is approximately $2 million as of 2022. 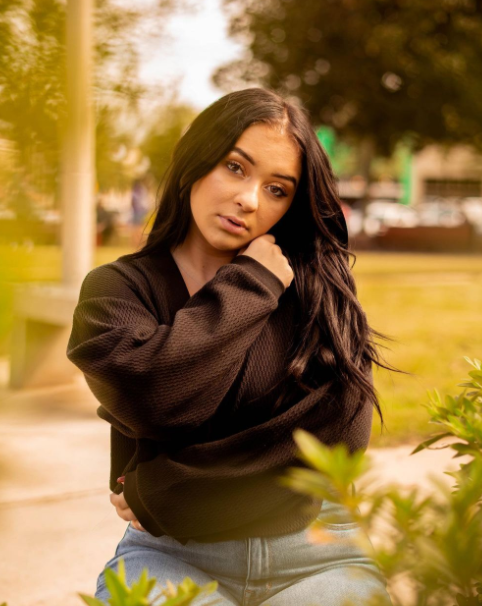