Who is Daniel Ezra?

Daniel Ezra (born December 15, 1991) is a famous British fitness enthusiast turned actor who is famous for his role in “All American” as Spencer James. He spent three years in Theatre School but didn’t have any interest in acting until he reached the age of 18.

However, after the performance, he has provided there is no doubt why he is one of the fan favorites on the show. Not only that, but Ezra is also equally popular on social media with over 1 million followers worldwide.

According to Ezra’s IMDb, his other popular movies are Discovery of Witches, Prey, and many more. 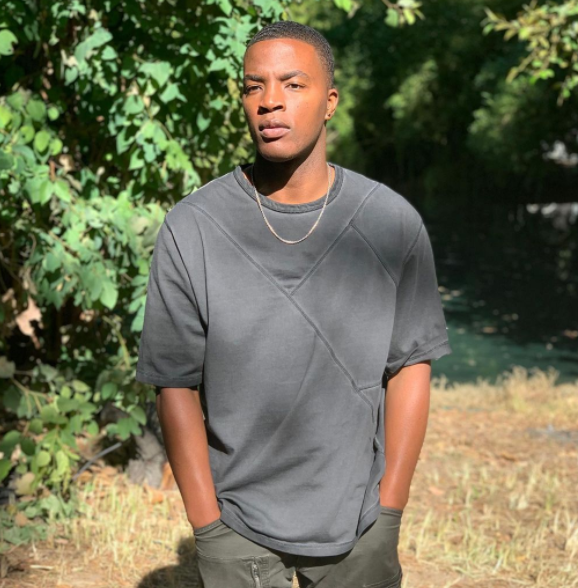 Where was Daniel Ezra born? Ezra was born in Birmingham, England. His both paternal and maternal grandparents were from Jamaica.

While growing up he was a huge fan of Harry Potter, Philip Pullman books, and The Lord of the Rings. This amazing and dashing actor had a passion for sports and they were a very important part of his life.

Also, he used to play basketball and soccer until he started his acting career.

What was Daniel Ezra famous for? A lot of famous actors have revealed that they wanted to pursue their career in acting since they were young but when it comes to Daniel Ezra it was quite the opposite. At first, he was not interested in acting but instead was passionate about games and sports.

He moved to south London, England to attend theatre school when he was only 19. His appearances in few movies help him to acquire so much recognition ultimately capturing the attention of Hollywood producers.

The one thing that impressed his fans is he does not film in a British accent. It is very difficult for any actor or actress to drop or developing an accent for a certain character.

Daniel Ezra’s first appearance was in Twelfth Night” as Sebastian ” which made him nominated for an Ian Charleson Award. He has also performed in productions of Romeo and Juliet and Trouble In Mind.

Ezra also started appearing in BBC dramas, including Undercover(2016) and The Missing(2016) after making his screen debut in the 2014  television film  Murdered by My Boyfriend.

The biggest break of his career appeared for Daniel Ezra when he got the lead role of Spencer James in the most popular series “All American.” Daniel’s performance in this series caught the attention of people from all over the world.

Daniel Ezra gained quite a lot of fame from his role in TV and his movies. This fame enabled him to generate many social media fans all around the world.

Ezra is mainly active only on his Instagram account where he shared photos of his life, family, and friends as well as the promotion of his projects. 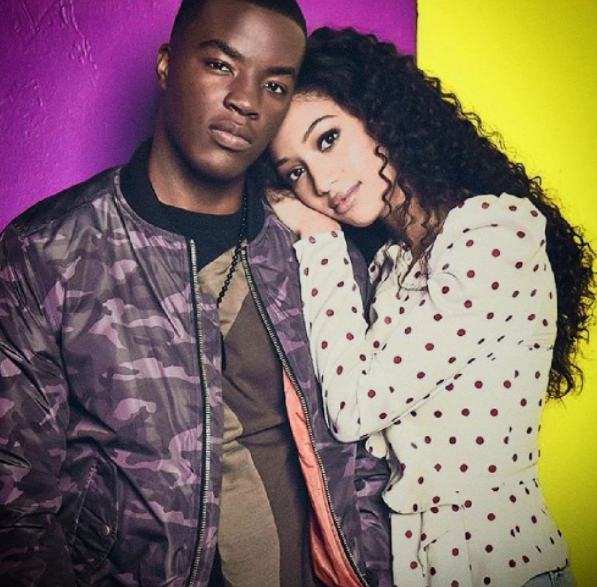 What is the height of Daniel Ezra? Daniel Ezra’s height is 5 feet 8 inches tall, and he weighs around 70 kg. His body measurements are 42-14-40 inches. He has black color hair and dark brown color eyes. His zodiac sign is Sagittarius.

Daniel is British regarding nationality and belongs to mixed ethnicity. He has not revealed his relationship as of yet.

Who is Daniel Ezra dating now? A lot of celebrities tend to keep their love life on the down-low. Daniel Ezra is one of them. He has successfully managed to keep his love life under the wraps for years.

We have a lack of information about his love life which makes it hard to tell if he is single, dating, or married. He has not opened about being in a relationship in the public eyes. His Instagram account has also failed to provide a clue about his girlfriend.

He also has never been part of any rumors and controversy yet. 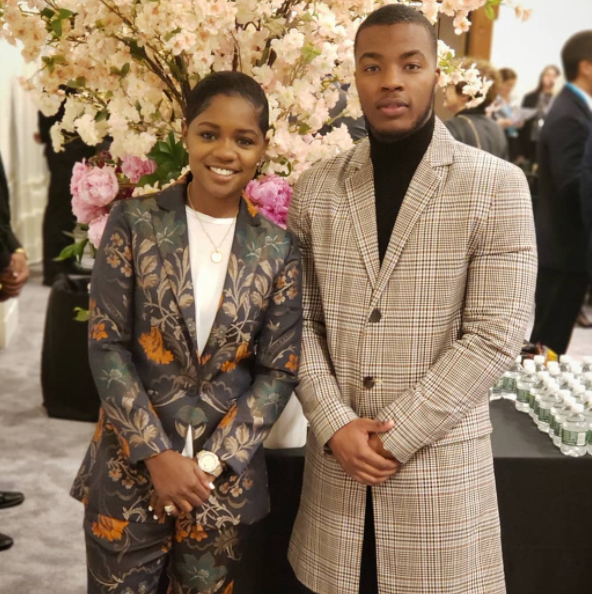 He lives in the United States of America at the moment. His father’s nationality is British and his ethnicity is African-American.

Many people believe that he used to workout with his father since he was young as Ezra has an admirable physique.

What is the net worth of Daniel Ezra? Daniel Ezra is a famous actor famous for his lead role in All American and many other TV shows and movies.

His primary source of income is from his acting and movies.  The handsome and one of the most talented actors has a net worth of approximately $1.5 million as of 2022. 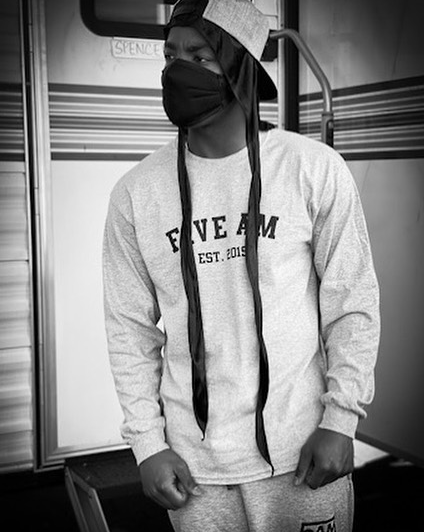