Who is Coco Quinn?

Coco Quinn (born 7 June 2008) is a popular dancer, actress, and social media personality. She is famous for her dance videos, acting skills, and her immense and overall talent and creativity. Since 2018, she has been frequently appearing on the mini-series called Mani and made an appearance on an episode of Dance Moms.

Coco is really famous for her beauty and her talent and despite her young age, she is really mature and professional. Today we will be looking at Coco Quinn’s age, height, weight, career, relationship, net worth, and full bio down below. 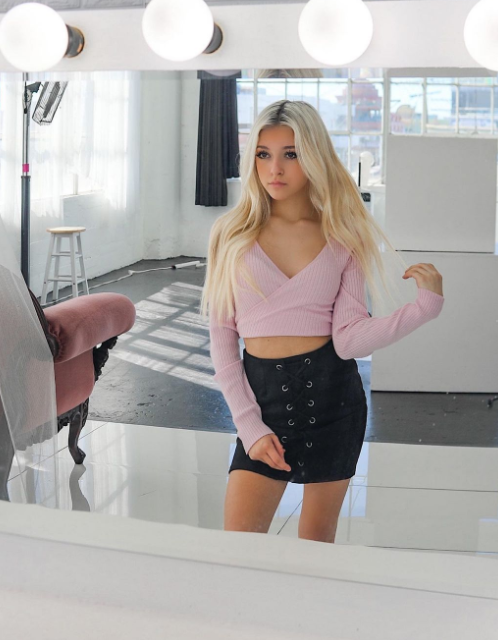 Why is Coco Quinn famous? Coco Quinn started her career learning rhythm gymnastics at the age of 3. She also learned ballet and different types of other dance forms. At her young age at Showbiz Talent Competition, she placed first place. She joined Dance precisions and won several competitions for her age.

Coco Quinn participated in the Youth Team of USA rhythm gymnastic team. After her prestigious win, she began to get recognized all over the Internet. She started to create her own social media platforms. Quinn sisters started their YouTube account 10 years ago started posting videos of their dance and gymnastics.

One of their videos of Kaylee Quinn doing ballet at just 5 years old went viral and gained over a million views. But the sisters did not have much content. After some years Quinn’s sisters started to share various content between them. They changed the channel name to Coco Quinn as she was more famous among them.

Coco started to vlog and share dance videos, and even Q and A’s with their growing audience. She with her sister also started doing a challenge and prank videos among sisters. But her big break came when she started doing cover songs of famous artists. CoCo Quinn started featuring another YouTube star Gavin Michaels and did lots of cover songs.

Their chemistry started to shine and the audience and people loved their videos. Coco’s cover of Selena Gomez’s Rare with Gavin Micheals went viral and she got almost 15 million views. The couple also revealed they were dating but despite their young age, their audiences did not mind their chemistry.

She has several hit cover songs with Gavin such as Feel me, Lover, and several others on Gavin’s channel as well. Coco started to gain a lot of followers and her YouTube account has over 50 million views. She currently has just over 1 million subscribers on her YouTube account. 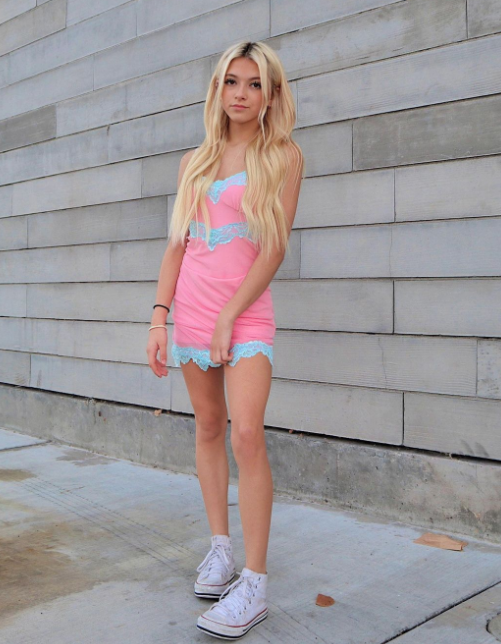 Coco Quinn is equally popular on Instagram as well where she shares pictures of hers and her family especially her sisters. She also shares vlogs, clips, and pictures of her traveling and her holidays. Coco has also started modeling in several brand deals as she wants to become a model or an actress.

What is the height of Coco Quinn? Coco Quinn stands at a height of 4 ft 8 inch tall and weighs about 45 kg. Her zodiac sign is Gemini. Coco is American in nationality and belongs to mixed ethnicity.

Her hobbies are dancing, singing, playing musical instruments, etc. She also likes traveling and tasting different foods. Coco is very fond of barbie dolls and also likes to play with her lovable dog Toby. She is an avid pet lover and love animals.

Coco Quinn is also a gym and fitness fanatic and regularly goes to the gym to workout. She has a beautiful face and a fit body that is why she is also aspiring to be a model or an actress when she is older.

Who is Coco Quinn dating today? Coco Quinn is single as of now. Previously she was dating another YouTube star, Gavin Magnus. However, the couple jointly released a video in July 2020 about how they broke up and are no longer in a relationship.

But saying that they still make videos together with each other and feature each other frequently. Other than Gavin, Coco has not revealed any information about any other boyfriend. She is also not engaged, married, or have any child. CoCo is just 12 years old and probably focusing on her studies and her career which has just started. 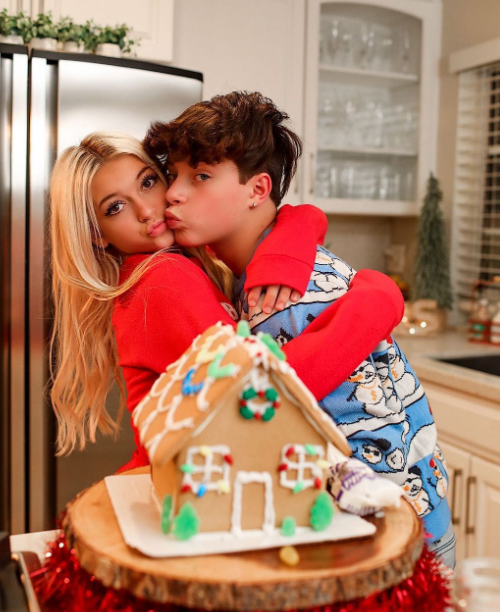 They are coached by a single coach and their social media are managed by their mother Jeannie Quinn.

What is the net worth of Coco Quinn? Coco Quinn is an extremely talented dancer, actress, and social media personality. Despite being just 12 years old, she has accomplished so much in her career already. Her career success has started to generate tons of fortune.

Coco’s primary source of income is from YouTube ads, her music, brand deals, and several paid sponsorships. She has a net worth of approximately $400,000 as of 2022 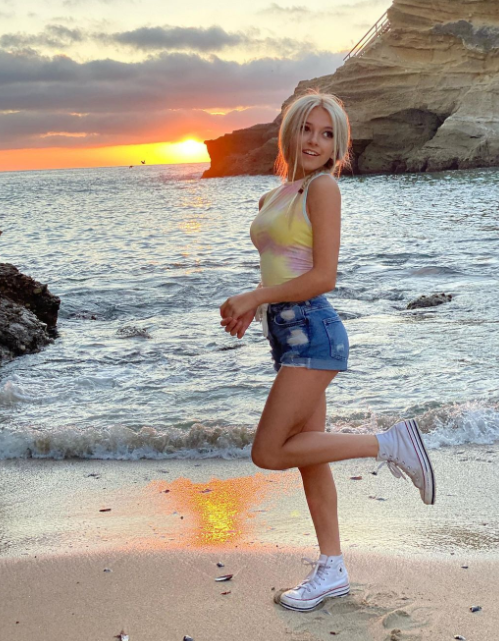