Claire Rosinkranz (born January 2, 2004) is an American TikTok star and up-and-coming singer who is popular for experimental blues pop music. She has a large fan following on all social media platforms.

She predominantly posted her talent on the TikTok application where she has over 200,000 followers along with Instagram with over 87,000 followers.

Moreover, she is also a member of a famous TikTok star group named “Popslider”.

She thinks her music career has just started and she has a lot more to achieve.

Born in a family that has familiarity with music, it is no wonder how talented she is and how fast her talent has been spreading all over the world.

Today we will be learning about Claire’s age, height, weight, career, relationship, net worth, and full bio down below. 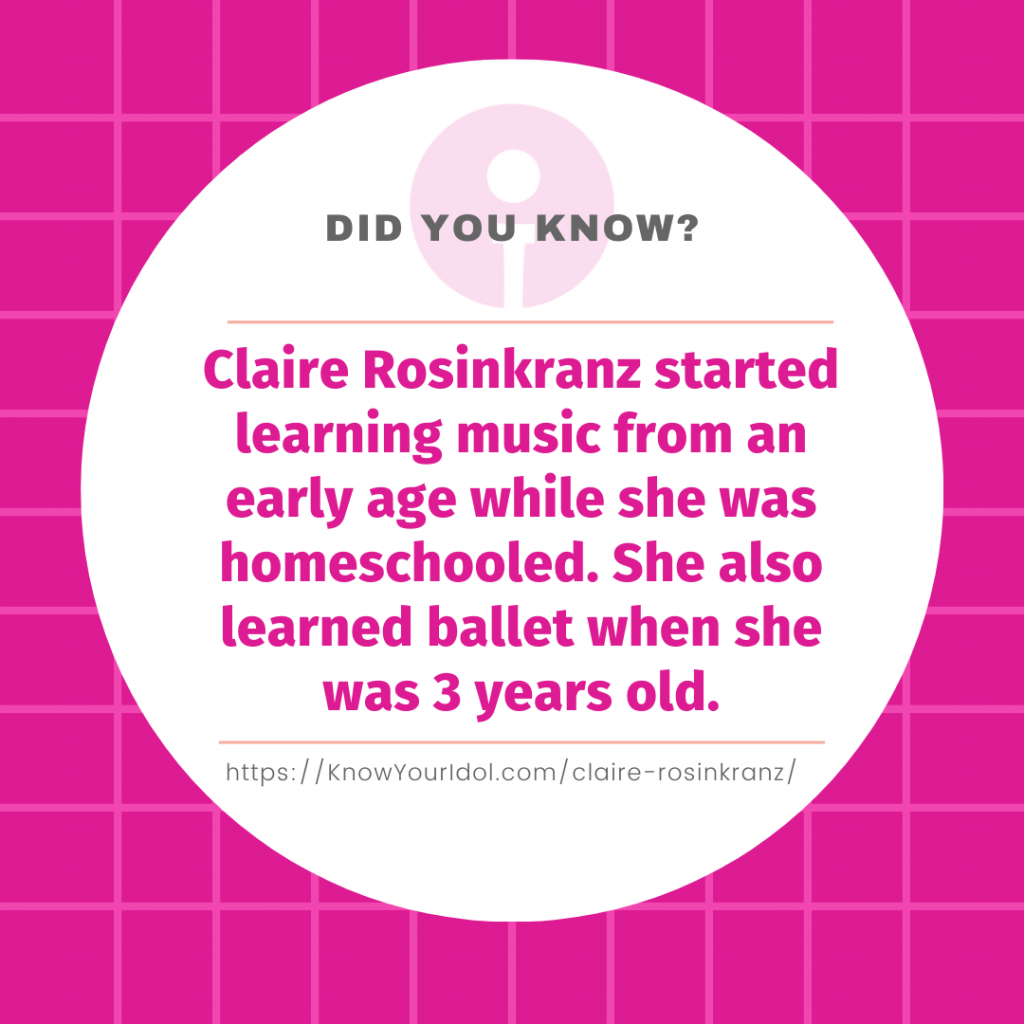 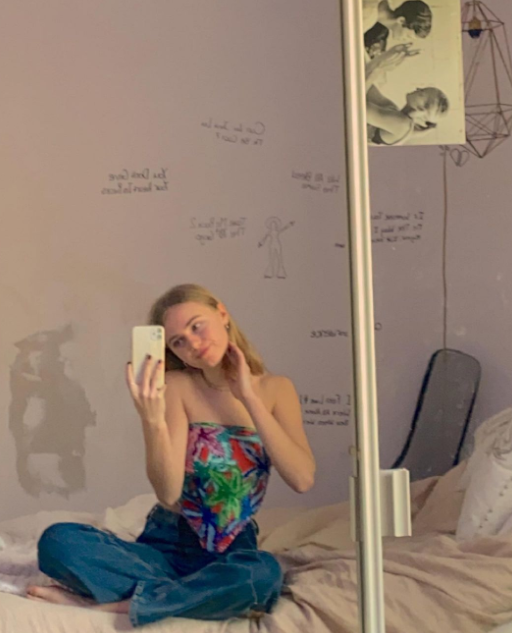 From an early age, she was into music, and while homeschooling she had plenty of time to learn music herself. She also learned ballet when she was just 3 years old.

She started writing songs since she was 8 years old. She wrote songs that did not even exist.

Her creativity impressed her father and family so they started supporting her in her career as a Singer and TikTok star.

She used to help her father Ragnar who was a musician with ads, jingles, and even wrote jingles for him.

While growing up, she started posting videos on TikTok and gradually started to gain followers. 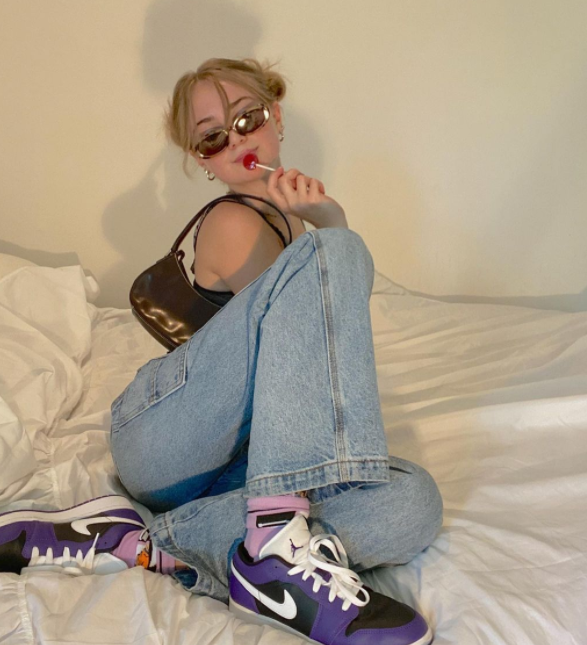 What are Claire Rosinkranz famous songs? She started to write music and make songs from a very early age.

Due to her father’s help, it was easier for her to write songs and even make them. She first posted on a TikTok video called a Tough Guy in April 2020.

She continued to make TikTok videos and started to gain a lot of audiences from her singing.

During quarantine, she started writing songs and composing them.

She released her debut EP “Beverley Hills Boyfriend” in June 2020, The album become viral instantly, and her single Backyard Boy became one of the most played songs on YouTube and TikTok.

According to Claire, she did not know about the song going viral but later got tons of messages and calls from her friends and family.

She was surprised to see many people covering her songs and that song got over 5 million plays.

Currently, her single Backyard Boy has 16 million views on YouTube her most-watched video.

Her Beverly Hills boyfriend Ep has four songs and she has planned to make other albums, going forward. She currently has over 130,000 subscribers on YouTube.

But since she started her career on TikTok she currently has over 200,000 followers and over 3 million likes.

After her first EP, Claire is focused on her next project.

She has stated that her next songs will be different from her previous ones and she is trying to experiment. Since Claire is so talented, we believe she will be successful in her every venture. 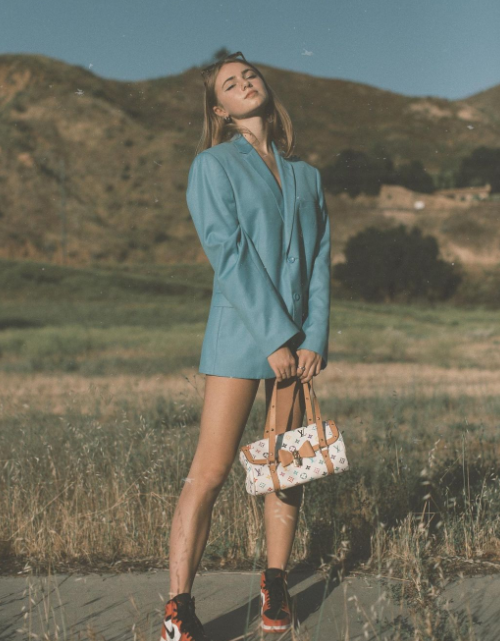 Her zodiac sign is Capricorn. She has blonde color hair and her eyes are blue.

She is a very private person so apart from her social media and life as a singer there is not much about her.

According to her Jack Johnson’s music has good vibes and she felt it like it was poor.

She also likes traveling and clicking pictures wherever she travels. She also likes dancing very much and learned ballet when she was very young.

Is Claire Rosinkranz dating now? Clarie Rosinkranz is just 17 years old and focusing on her career and studies.

She has now revealed anything about her love life and relationship status public. Hence as of 2020, we believe Claire Rosinkranz is still single.

Since she is so talented and beautiful there will be no shortcomings of her admirers and we will update you about her relationship status when relevant information becomes available. 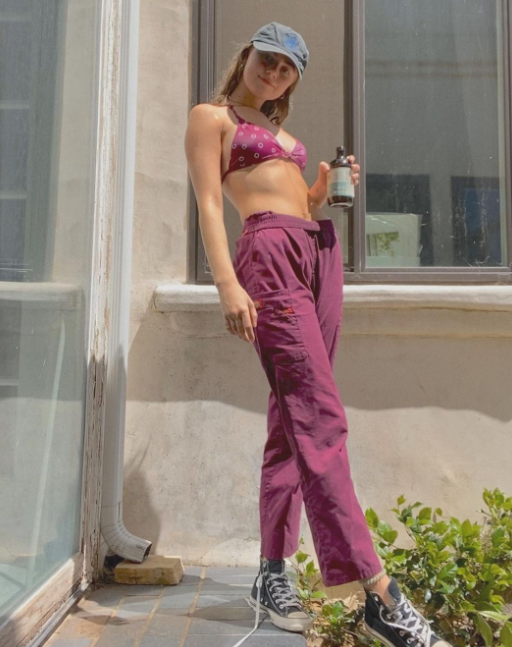 Claire Rosinkranz belongs to the music family. Her grandmother was an opera singer and another one was a musician.

Her mother teaches piano to the students and her father is a musician for ads and jingle. Her father’s name is Ragnar Rosinkranz.

She also has a younger sister and her name is Elle Rosinkranz. There is not much information about her sister’s career path.

Claire makes the majority of her income through her profession as a TikTok star and singer.

She has generated her name and fame all over the world. Due to her recent success in the music industry, she has earned a fortune. 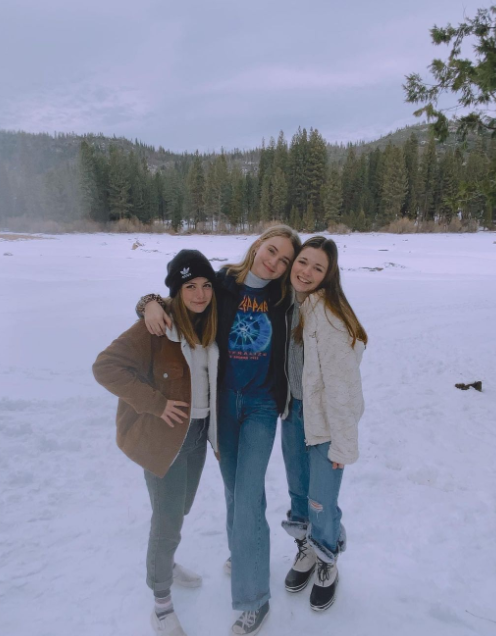