Who is Chez Starbuck?

There is not much information regarding Chez’s educational details and his childhood.

What is Chez Starbuck famous for? Chez is mostly famous for his role as Cody Griffin in the television fantasy-comedy film “The Thirteenth Year” which was released in 1999. He is also known for a supporting role in the romantic comedy film “Time Share” released in 2000.

From an early age, the American actor was interested in performing arts and was an anchor in Las Vegas for Channel 8. At the time, his mother drove him to Los Angeles for the audition for the television movie “The Thirteenth Year”.Chez doubted his audition at first, but after reading the lines again, he was sent to Hollywood Hills by the casting directors, where he got to display his swimming skills, which helped him to achieve the role of Cody. Chez got positive reviews from the fans and won the hearts of many.

In 2000, he continued his career in the film “Time Share” with the role of Tan Jock and also appeared in the Olson twins’ project, “You’re Invited to Mary-Kate & Ashley’s School Dance Party” the same year. A year later, Caesaray was featured in the TV series “Undressed”. He also appeared in “The Grim Adventures of Billy & Mandy” which is a TV animated series.

Chez was not much focused on his acting career and has only appeared in two television movies since the start of 2001. First in “Recipe for Disaster” as Jason Barrett, which was released in 2003 starring John Larroquette, Lesley Ann Warren, and Melissa Peterman. After that, he made his appearance in the indie short film “The Long and the Short”, with Mark Asphenleiter and Les Best in 2016.

Chez is also the owner of CustomLivinginAustin since 2012, which focuses on improving storage for people who have problems with movement. It also helps to easily access shelves in the kitchen, bathroom, and other spaces.

Who are Chez Starbuck’s parents? Chez was born to mother Lorelei and father Ed Sarnella. His mother was his agent at the beginning of his career. Chez has disclosed little information regarding his family background.

Is Chez Starbuck married? Chez has been happily married to Whitney Sarnella (nee Ward) since 2014. They have one daughter whose name is not known and one son born in February 2020 named Saxon Lev. 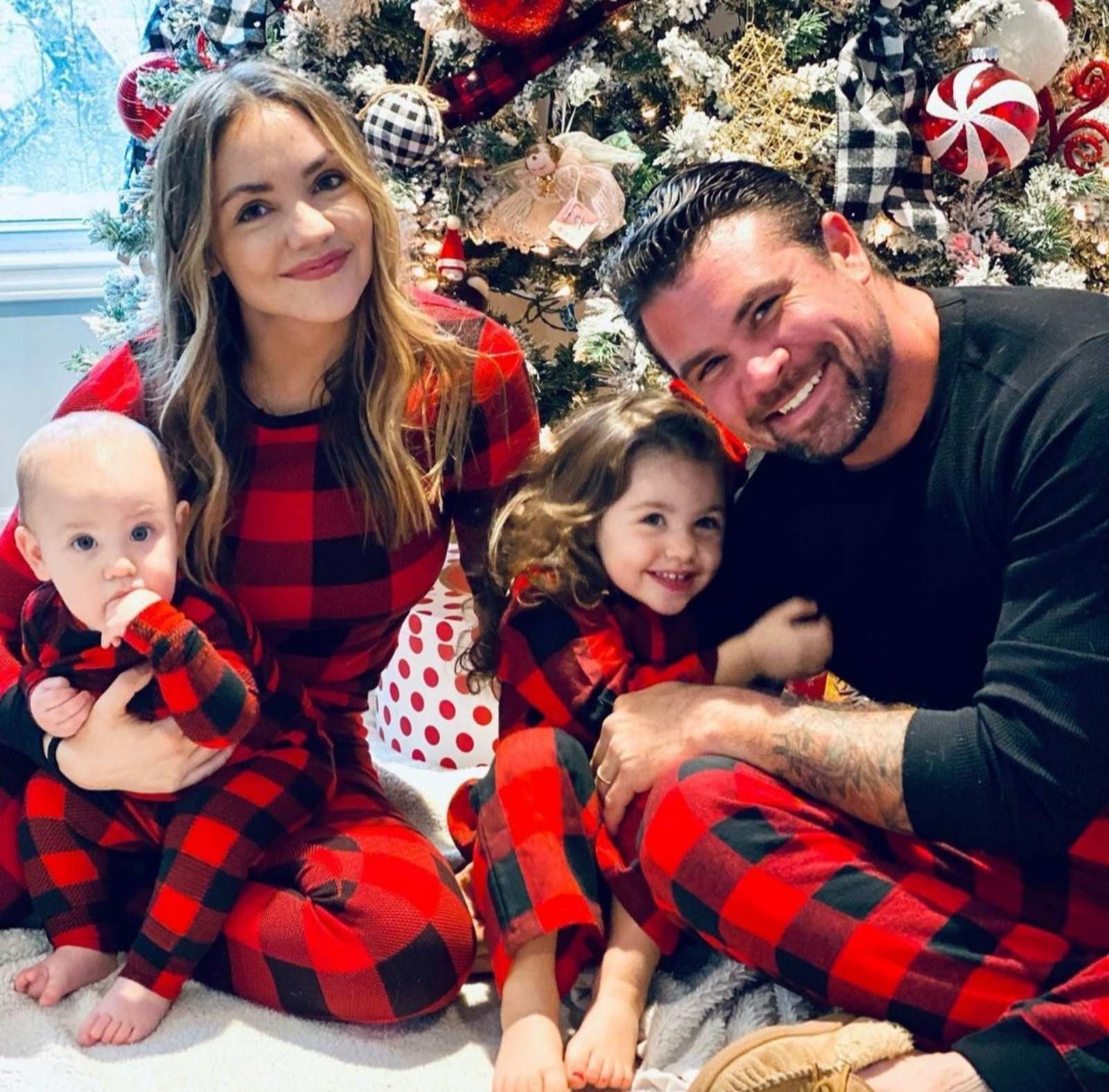 How tall is Chez Starbuck? Chez stands at a tall height of 6 feet and 2 inches (1.87m) and weighs approximately 91 kgs (200 lbs). He is very concerned with his health and has an athletic figure. The American actor follows a healthy diet and works out regularly. Chez has naturally Green eyes and brown hair.

Does Chez Starbuck have an Instagram account? The retired American actor is very active on Instagram with around 8,000 fan following and over 1,100 posts. He usually posts photos of him with his wife and children.

How much is the net worth of Chez Starbuck? Chez has not been active in his acting career for a while now and has been living off his past fame through his movies. Currently, his primary source of income is through his own business and has an estimated income of $500,000 US Dollar. 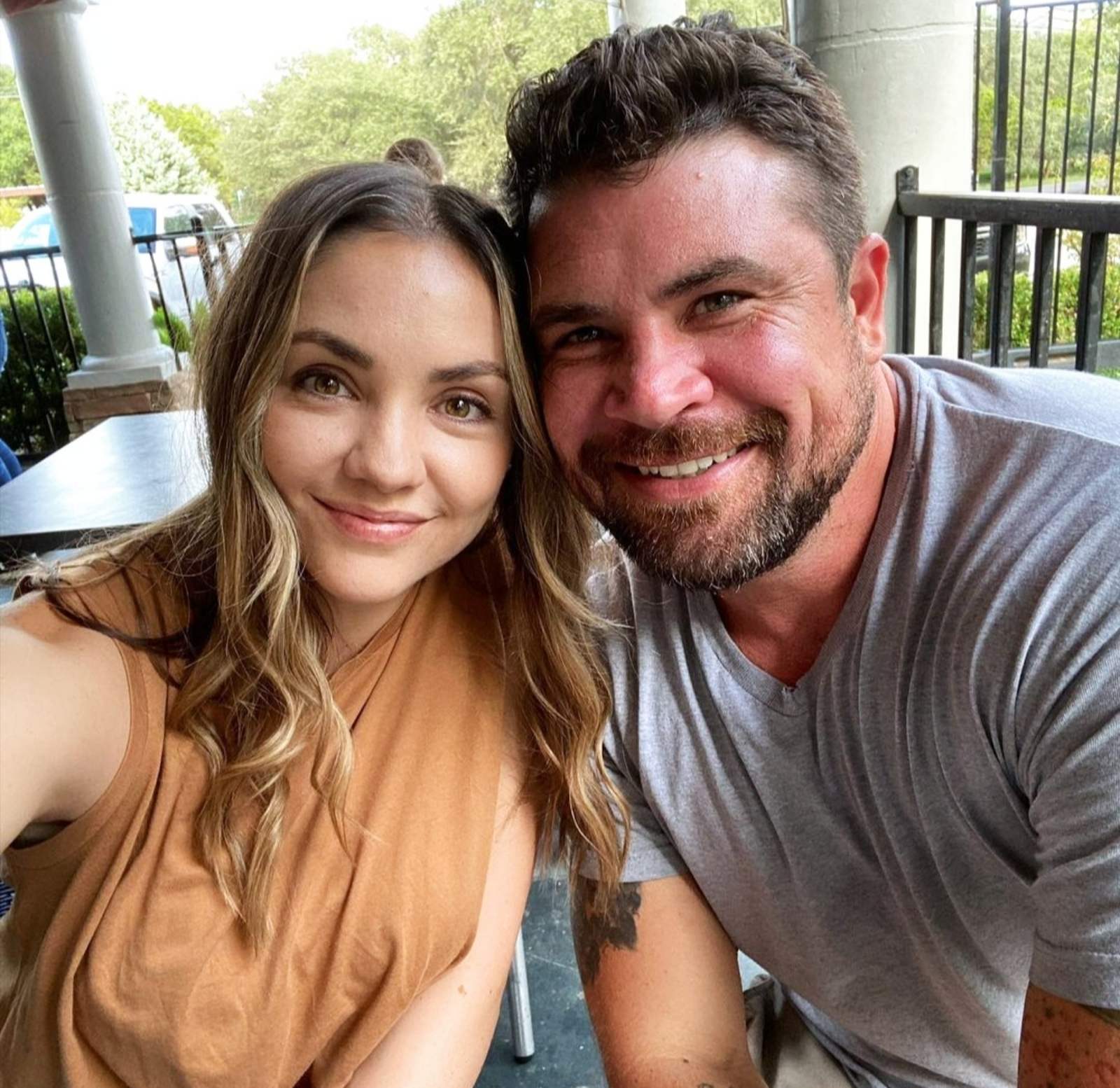 1.There are talks that “The Thirteenth Year” (1999) might get its sequel, but for now there is no exact information.
2.Caesaray was born on July 26, which means his zodiac sign is Leo.
3.His parents originally ran the company that he owns and runs.
4.His parents have developed diseases, including multiple sclerosis and Parkinson’s disease.
5.Chez has one daughter and one son (Saxon Lev).
6.The retired American actor has been married to Whitney Sarnella since 2014.
7.His actual name is Caesaray Sarnella.