CashNasty (born December 4, 1990) is a famous YouTuber, Twitch Streamer, and Instagrammer. He is popular for his gaming videos on YouTube and Twitch as well as his reactions, vlogs, and general interaction with his audience.

He is also equally famous on Twitch and Instagram. Before becoming a full-time YouTuber he was a manager at Wal Mart. Today we will learn about CashNasty’s age, height, weight, career, net worth, relationship, and full bio down below.

So without a delay, let us get started. 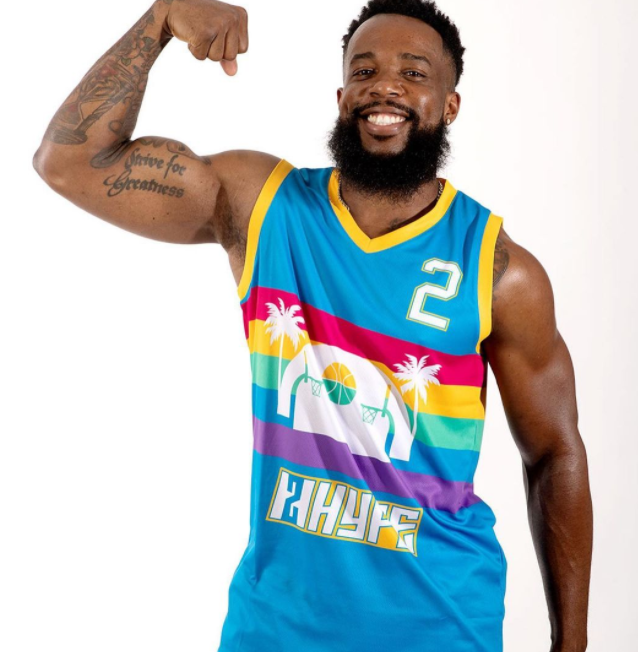 Where was CashNasty born? CashNasty was born in Vidalia Louisiana. He was raised alongside his brother by their parents. There is not much known about his early childhood stories.

Before his YouTube career, he was a manager of Walmart and left his college days to earn some money. He gradually stepped into a world of YouTube through his friends’ recommendation and haven’t looked back since then. 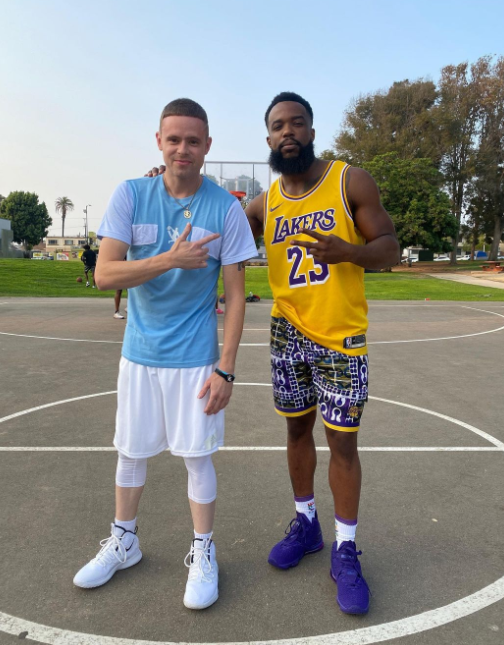 What is CashNasty famous for? Before joining YouTube he was a manager of Walmart but decided to give YouTube a chance because of his friend’s recommendation. He started his YouTube channel in 2013 with the channel name WhatChaMaCalling. The channel contains mainly ragging and funny videos. He later changed the name of the channel into CashNasty.

Cash Nasty currently has almost 4 million subscribers on his channel. He has uploaded more than 2500 videos on his channel. His most viewed video is “Most Overpowered Shooting Card, Diamond Stephen Curry, NBA2016) with over 6 million views.

He also has another viral video with almost 5 million views with a video titled ” 4 Points Shots Challenge with Hottest Wings Forfeit”. His other videos are also constantly getting views in the range of 500,000 to 3-4 million.

Cash Nasty also has a second gaming channel called CastNastyplays. He normally shares video of him NBA2k games. His fans love his intensity, and rage from the game. He normally does career mode and online gaming with other YouTubers and his audiences. He has almost 2 million subscribers on his gaming channel.

Twitch– Cash Nasty has taken his YouTube gaming to Twitch with Cash Nasty Plays on his twitch channel. He constantly streams his video game on the platform mainly NBA and Among Us. In his Twitch channel, he has generated over 800,000 subscribers.

In addition to his gaming channels, Cash is equally popular on Instagram. He constantly shares photos of having fun with his friends and vlogs and clips from his games. On Instagram, he has generated 1.2 million followers who love his pictures and clips. He is also aspiring to be a model and want to be sponsored by some brand deals. 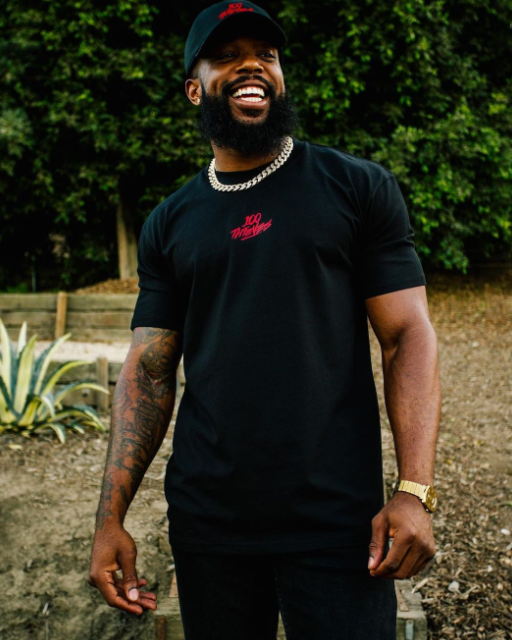 What is the height of CashNasty? CashNasty stands at a height of 5 ft 10 inches tall and weighs about 75 kg. He has black color hair and his eyes color are black. His zodiac sign is Saggitarius.

He is of American nationality and belongs to mixed ethnicity. Cash Nasty’s passion is cooking and basketball and loves photography as well. He loves to watch basketball and mostly plays NBA2K on his gaming channel.

In 2017, Cash announced on Twitter he broke up with his girlfriend, the news came as a shock for many of his fans. Later he announced he was just joking. Some of his fans were really angry and sad by the joke. 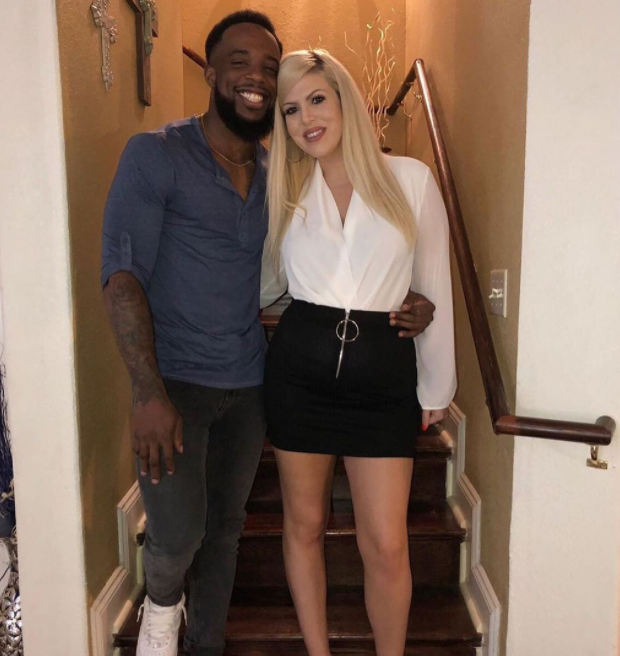 Who is Cash Nasty brother? There is not much information about his parents. Cash has kept his family name and career really private. He has a younger sibling who is a YouTuber whose channel name is 50Kalmal whose channel is also a gaming channel with over 200,000 subscribers.

What is the net worth of Cash Nasty? Cash Nasty is one of the popular YouTubers and Twitch gamer. Additionally, he is famous for his gaming videos, and prank and challenge videos. He has made quite a fortune and income from his YouTube channel and Twitch.

Cash Nasty has shared photos of his own house, cars, and different properties on his Instagram account. His main source of income tends to be from YouTube and Twitch Ads and subscriptions. As of 2020, his net worth is estimated to be approximately $500,000. 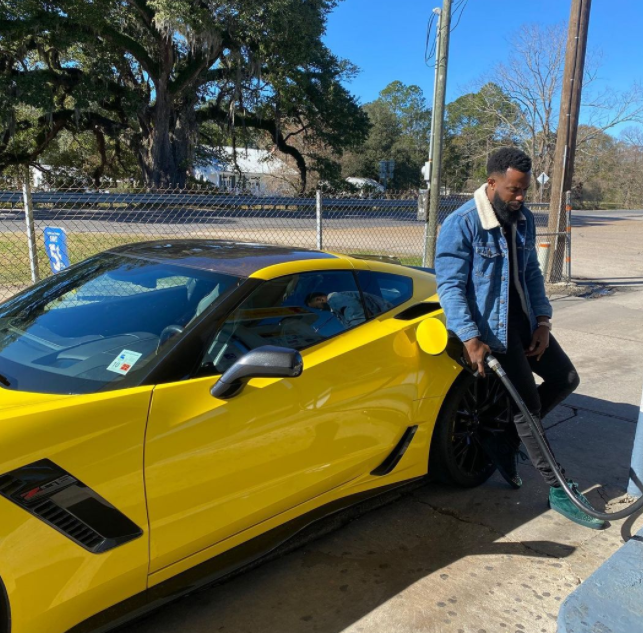