Who is Calum Scott?

Calum Scott is a British singer and songwriter born on October 12, 1988, in Kingston Upon Hull, England. In April 2015, he gained massive fame after competing in reality TV competition “Britain’s Got Talent” in season 9 and got the golden buzzer of Simon Cowell.

On the Talent Show, Calum sang his own version of “Dancing On My Own” by Robyn in his audition which is one of his most successful songs to date. It reached #2 on the UK singles chart and later became the best selling track of the summer in the UK.

Scott was a drummer before he got motivated to sing by his younger sister Jade who is a brilliant singer herself. 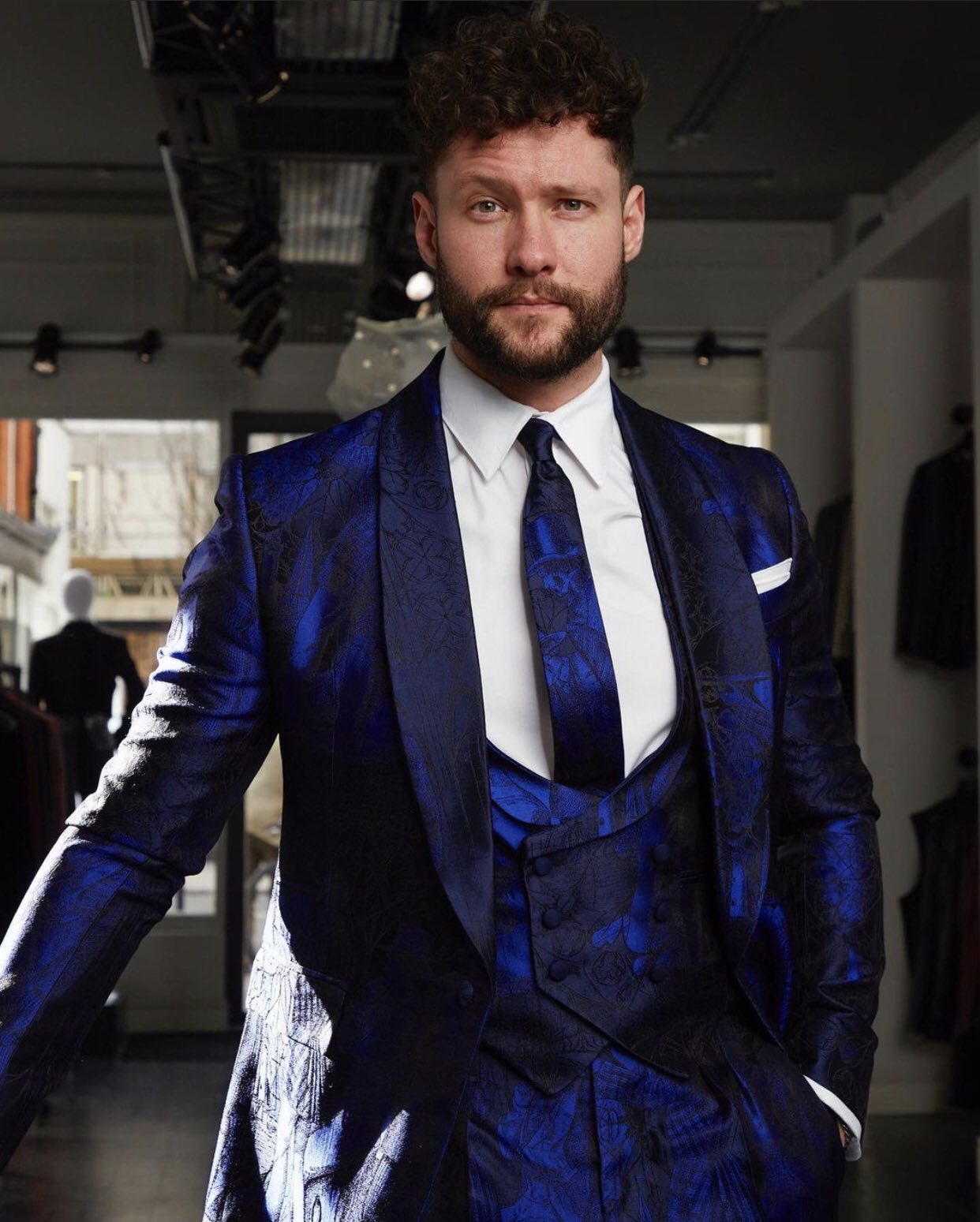 Where was Calum Scott born? Calum was born in Kingston Upon Hull, England on October 12, 1988. He was born to parents Kevin and Debbie.

The British Singer has a younger sister named Jade who is also a singer and inspired Calum to be a vocalist. Calum was raised along with his sister by their parents in England.

Before Fame: He won a local competition called Mail’s Star Search in 2013 and joined a local tribute band called “Maroon 4” and toured around The UK. In 2014 he also formed a duo with John Mclntyre and named it “The Experiment”. On June 14, they released their debut song Girl (You’re Beautiful).

What is Calum Scott famous for? Calum is known worldwide due to his audition for a reality TV show “Britain’s Got Talent” 9th series in April 2015. He also got the golden buzzer from Simon Cowell and went straight to the semi-final round. Calum’s audition is one of the most viewed auditions of “Britain’s Got Talent” on YouTube which has been viewed more than 316 million times.

In the semi-finals, May 29, he performed ” We Don’t Have To Take Our Clothes Off” by Jermaine Stewart. The feedback from all four judges was very positive. He went straight to the finals as he got 25.6% of the vote in the semi-finals. He performed “Diamonds” by Rihanna in the finals which were held on 31 May and finished sixth out of the twelve contestants with 8.2% of the vote. 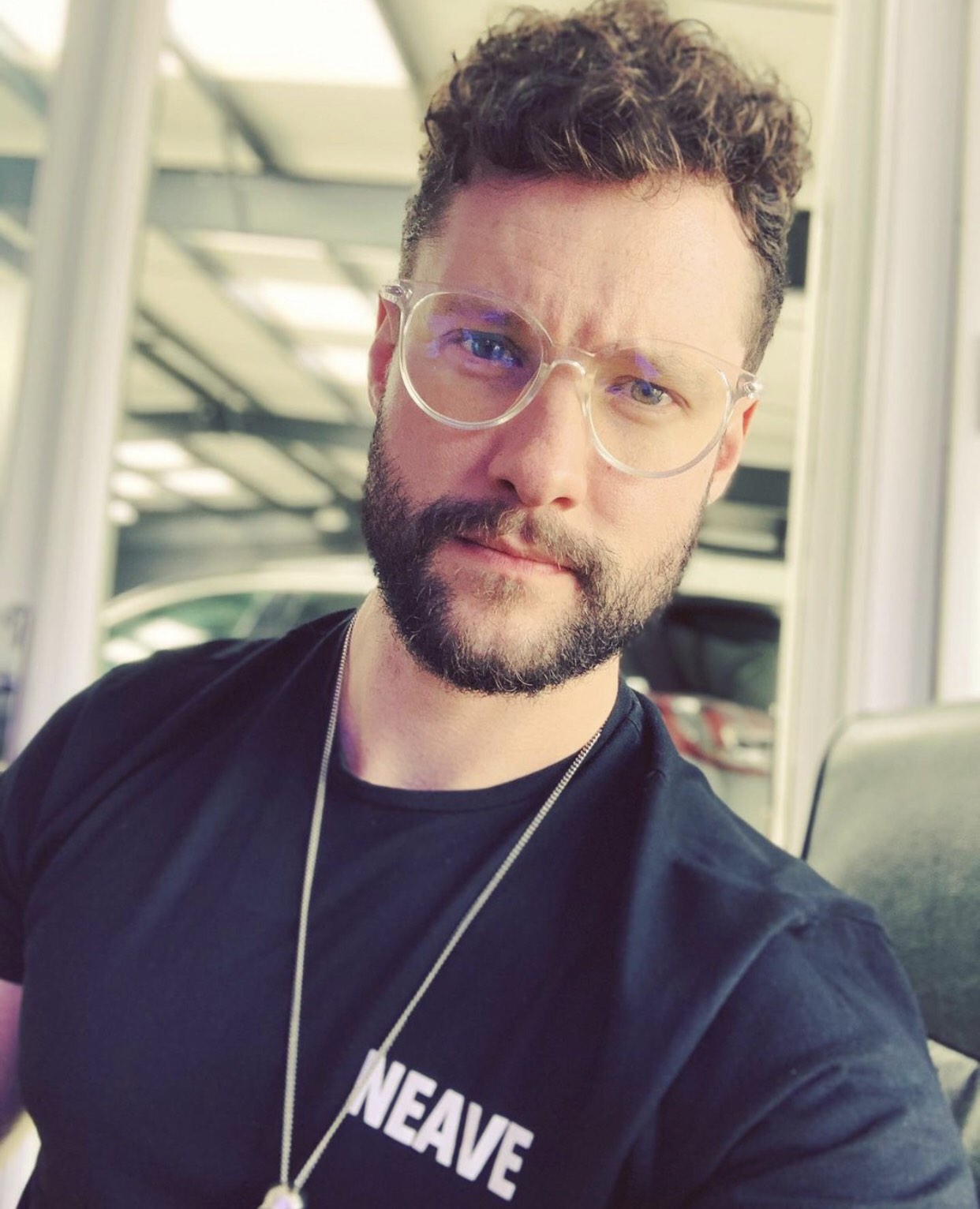 Calum Scott’s career as a singer: Calum won the talent competition Mail’s Star Search, organized by Hull Daily Mail on 15 August 2013. After winning the competition he then joined a local band called Maroon 4 which was a tribute to Maroon 5.

Also, he formed a duo with Mclntyre called “The Experiment” in 2014 and released their debut on June 14 called Girl (You’re Beautiful) and performed it on Good Morning Britain and BBC Look North. Unfortunately, they both went separate ways.

On 15 April 2016, Scott released his cover of “Dancing On My Own”. It was a great hit and was certified platinum in the UK, having sold more than 600,000 copies. While he was on the US tour, he released his single “You Are The Reason” collaborating with British Singer Leona Lewis 2017.

Then, he also started working on his debut album “Only Human”  which was released on 9 March 2018. He released a new single “No Matter What” in October 2018. Calum also stated that “No Matter What” is without a doubt the most personal song he has ever written and the one he is most proud of.

He has a younger sister named Jade who is also an excellent singer. She also auditioned for Britain’s Got Talent right before Calum. Sadly, she got four ‘NOs’ from the judges but they believed that she could be a good singer with more practice.

Is Calum Scott Gay? All his life, Calum had insecurities regarding his gender but as he grew up, he became confident about it. He opened up about being gay to his family members at the age of 15. He kept his gender hidden to a broader audience but after his performance in BGT, the singer couldn’t hide his sexuality for long. 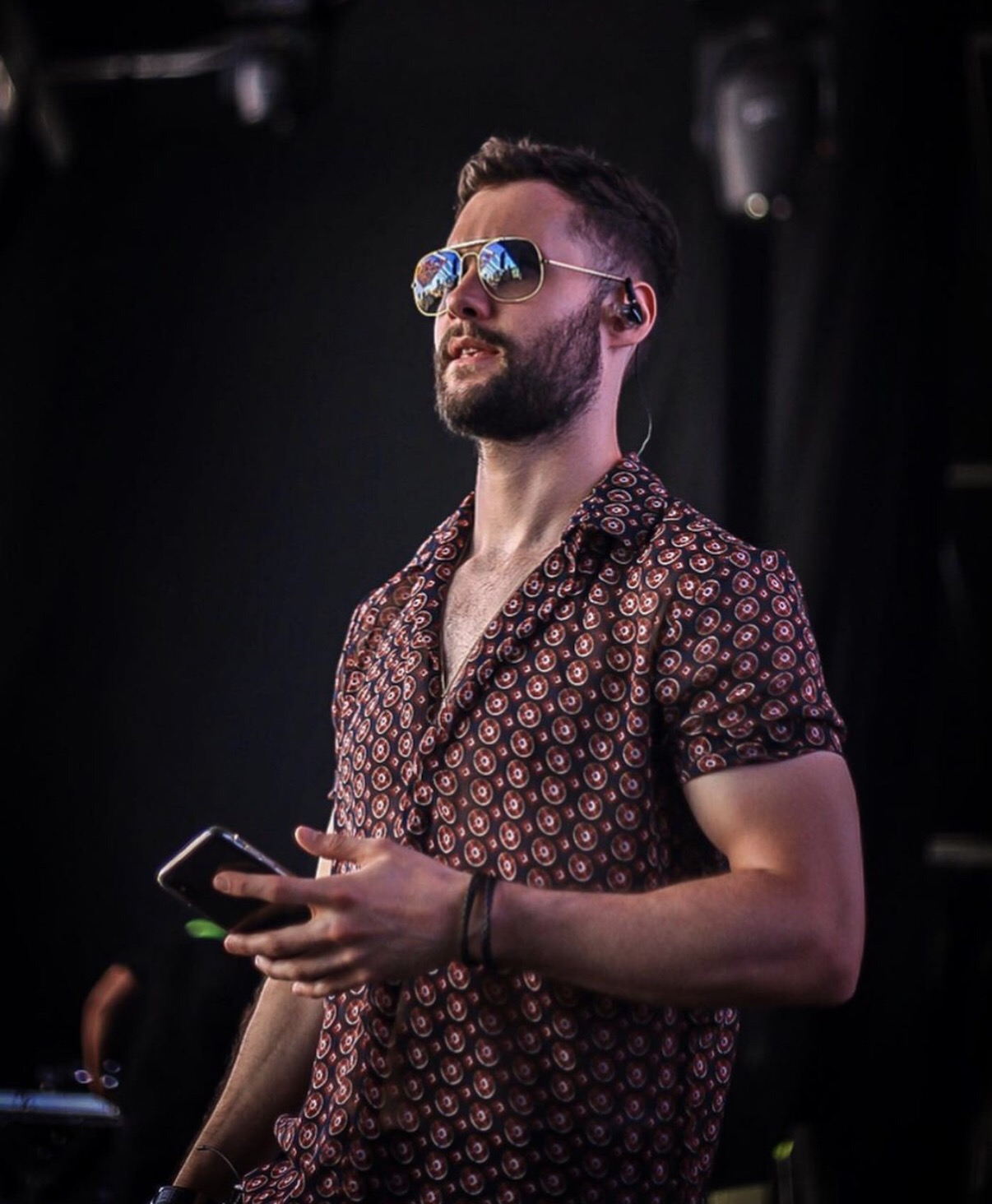 How tall is Calum Scott? Calum has a height of 5 feet and 9 inches (1.75 meters ) and weighs around 70 kgs (154 lbs). His zodiac sign Libra. His eye color is Hazel and his natural hair color is Dark Brown.

Similarly, Calum is also active on Twitter and has over 230k followers on the platform.

How much is Calum Scott worth? Calum has an estimated income of $3million USD. The primary source of his income is through his career as a singer that peaked due to his audition in “Britain’s Got Talent”.

1. He is openly gay even though he had insecurities before the fame.

2. His sister also auditioned for BGT right before Calum but was rejected by all four judges.

3. Calum was initially a drummer.

4. His sister Jade persuaded Calum to be a singer.

6. His audition is the most viewed audition of Britain’s Got Talent on youtube (316 million views).

7. He got the Golden Buzzer of Simon Cowell on BGT Auditions and went straight to the semi-finals.