Brooke Monk (born January 31, 2003) is a popular and promising TikTok star of the latest generation.

She is famous for her short dance videos and her lip-syncing parody videos on her TikTik platform.

She is expressive, funny, and very talented comparing her age.

Due to her extreme popularity, she has managed to generate over 12 million followers on TikTok.

On Instagram, she has over 1 million followers while on YouTube as well she has more than 370,000 followers.

Born in Los Angeles, she is one of the youngest American TikTok stars.

Today we will be closely looking at her full bio involving her age, height, weight, net worth, relationship, and controversies. 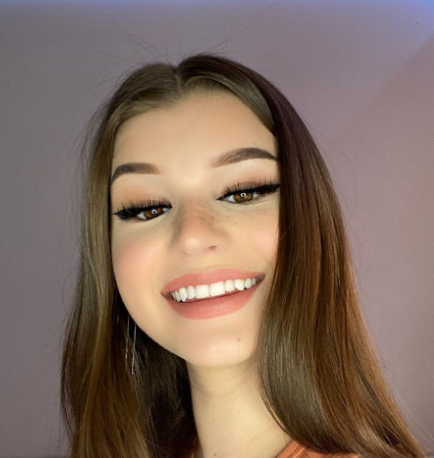 Where is Brooke Monk from? Brooke Monk was born in the United States but it is unclear which states her birthplace is.

She was born as a middle child among one elder sister and two younger sisters.

From the age of 3, she was into make-up and accessories, but her parents were of conservative nature and did not let her use makeup till she was 15 years old.

She was also a very good dancer from a very early age and it is now clear to see why she has used creative social media platforms as her path of career.

Regarding her education, she has been homeschooled her all life.

She has finished high school earlier this year but is taking a break before joining a university.

According to Brooke, she has not completely found out what she wants to study yet so she will think very seriously before joining a university.

Now let’s take a look at her career achievements. 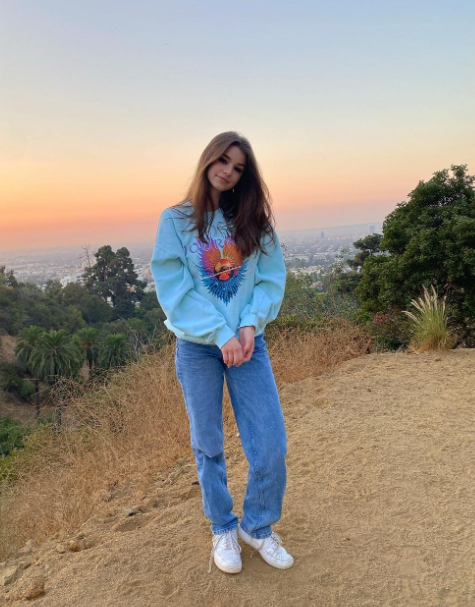 How did Brooke Monk get famous? Brooke Monk is a popular 19-year-old American TikTok star.

She was into dancing and make-up from a very early age.

When she was little, she used to mimic her mother and the way she talked.

Her parents were very strict but loved their daughter’s creativity and acting skills.

Since she was homeschooled, she had plenty of time to focus on her studies and her social media platforms.

She started her TikTok career in early 2020.

Her first TikTok video was her imitating her mom in their daily conversations.

She quickly began to gain attraction and her followers started to grow rapidly.

She continued making TikTok videos and started to share her short dance clips and her lip-syncing videos to famous songs.

She quickly became one of the most popular youngest TikTok Stars of America.

She currently has 12.8 million followers on TikTok and over 800 million views on her account.

She is currently making videos with another fellow TikTok star Sam Dezz.

Their fans are enjoying their chemistry and have wondered if the pair are in a relationship.

She usually shares or photos and short video clips on her Instagram. Currently, she has over 1 million followers on Instagram.

Her video titled “Travelling to LA for the first time” has generated almost 170,000 views. Her second to the last video was 4 months old. She currently has over 375,000 subscribers on YouTube.

Besides her social media career, she has also started her own merch line in early 2020.

She is also working with the agency The Fuel Injector who keeps track and control of her social media platforms.

She is also contemplating her career in modeling and we believe she is very talented to be successful.

At such a young age, she has shown her immense talent and she still has a lot to achieve. Now let’s look at some of her personal information. 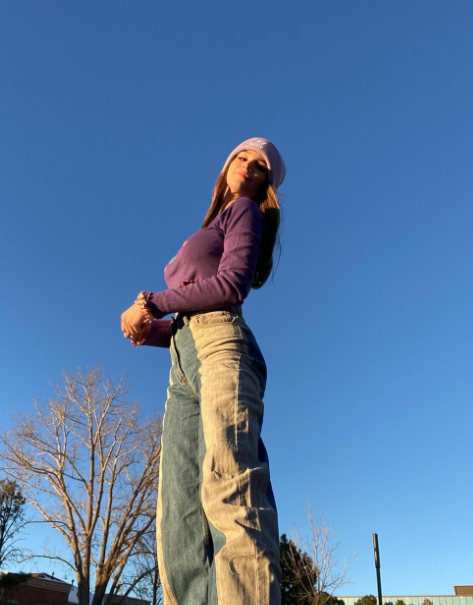 How old is Brooke Monk? Brooke Monk is just 17 years old. She was born in the USA as a middle child and raised alongside her 3 sisters.

How tall is Brooke Monk? Brooke Monk stands at the height of 5 ft 55 inches and weighs about 55 kg.

She has blonde color hair and dark brown color eyes. Her zodiac sign is Aquarius.

Brooke Monk is American by nationality and has mixed ethnicity. She follows Christianity as a religion.

She has a lean body and a beautiful face. She has a very beautiful smile. Her figure size is approx 34-26-38 inches. Her shoe size is 5 (US).

Her hobbies are dancing, making videos, and hanging with her friends.

Is Brooke Monk dating Sam Dezz? Brooke has currently revealed her dating life as a single.

But she has various photos and videos with fellow TikTok star Sam Dezz.

The couple has fantastic chemistry and their fans are convinced they are dating, and are just waiting for them to spill it.

The pair also went on a trip to Los Angeles together so their fans are maybe up to something.

We will be looking out for any update on their relationship status and update here but as of now Brooke Monk is single and not dating anyone. 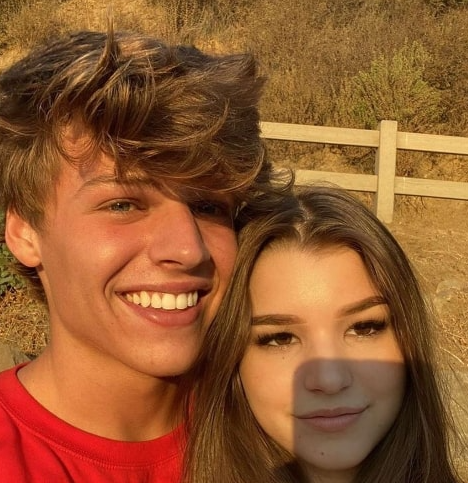 There is not much information about her parents but she has 3 sisters, one elder and two younger.

Their names and career path are still not known but make sure to check the site as we will update it as soon as we find out some relevant information.

Her sister has appeared on her Instagram very often and looks exactly like Brooke, but she has not revealed her name and her profession as of yet. 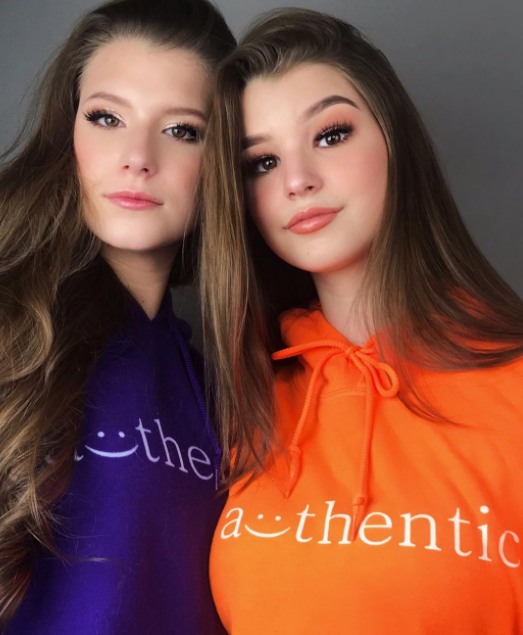 What is the net worth of Brooke Monk? Brooke Monk is one of the youngest American TikTok stars. She has over 12 million followers on the platform.

Her primary source of income is from advertisements from her social media as well as her merch line and brand deals.

Is there a photo of Brooke Monk with Braces? Yes, check out the picture below. 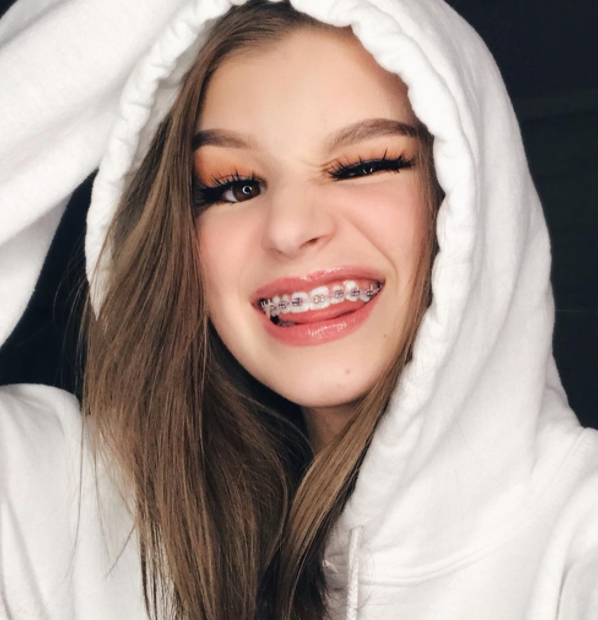 Check out one of Brooke Monk’s recent video