Brian Daboll is a famous Canadian-American football coach. He was born on April 14, 1975. Daboll is 46 years old and was born in Welland, Ontario, Canada. Brian is famous for coaching various teams in the National Football League (NFL).

In this article, we will cover Brian Daboll’s net worth, height, weight, relationship status, and more.

Where was Brian Daboll famous for?

Brian Daboll was born on April 14, 1975, at Welland, Ontario, Canada, and is currently living in the United States of America. We do not know about the early life of Brian but he was a letterman in football.

Regarding education as well there is not much information available in the media or internet. Brian has done an excellent job to keep his life private and away from the media.

If any relevant information arises we will surely update it. 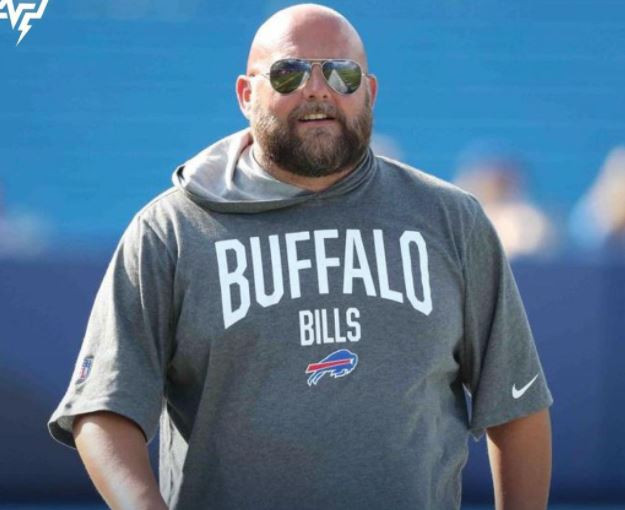 What is Brian Daboll famous for?

Brian Daboll is a famous Canadian-American football coach. He is famous for being the offensive coordinator for the Buffalo Bills of the National Football League (NFL.

Brian Daboll started his career by coaching The College of William & Mary in 1997. He was hired as a restricted earnings coach. Then he coached from 1998 to 1999 at Michigan State University as a graduate assistant.

In 2000 Brian started coaching in National Football League (NFL) with the New England Patriots as a defensive coaching assistant.

He was promoted at New England Patriots in 2002 from defensive coach to wide receivers coach. He left Patriots in 2007 to coach New York Jets. Daboll was quarterback coach in the New York jets.

In 2011, he joined Miami Dolphins under Tony Sparano as Offensive Coordinator and improved their overall offense from 30th to 20th in the league.

He found familiar faces in Kansas City Chiefs including head coach Romeo Crennel, general manager Scott Pioli, and quarterback Matt Cassel whom he has previously worked with within the New England Patriots organization.

After serving in Kansas City for a year, he was brought by the New England Patriots as Tight ends coach on Jan 14, 2013.

He coached the Patriots from 2013 to 2017 where he won the Super Bowl LI. as part of the Patriots coaching staff on February 5, 2017, the New England Patriots defeated the Atlanta Falcons by a score of 34–28 in overtime to win the match.

Daboll left New England Patriots after winning Super Bowl LI and returned to college football on February 20, 2017. He was offensive coordinator for Nick Saban and the Alabama Crimson Tide.

Alabama defeated Georgia in overtime by coming back from a 13–0 deficit at halftime. Brian Daboll returned to NFL on January 14, 2018. He signed for the Buffalo Bills as the new offensive coordinator.

As an offensive coordinator, Brian Daboll once said in his interview that it is his responsibility and he will work hard to get fixed in the offensive areas.

In other interviews, Daboll was asked about development in the offense in the new season where he replied, “You are always trying to be better”. 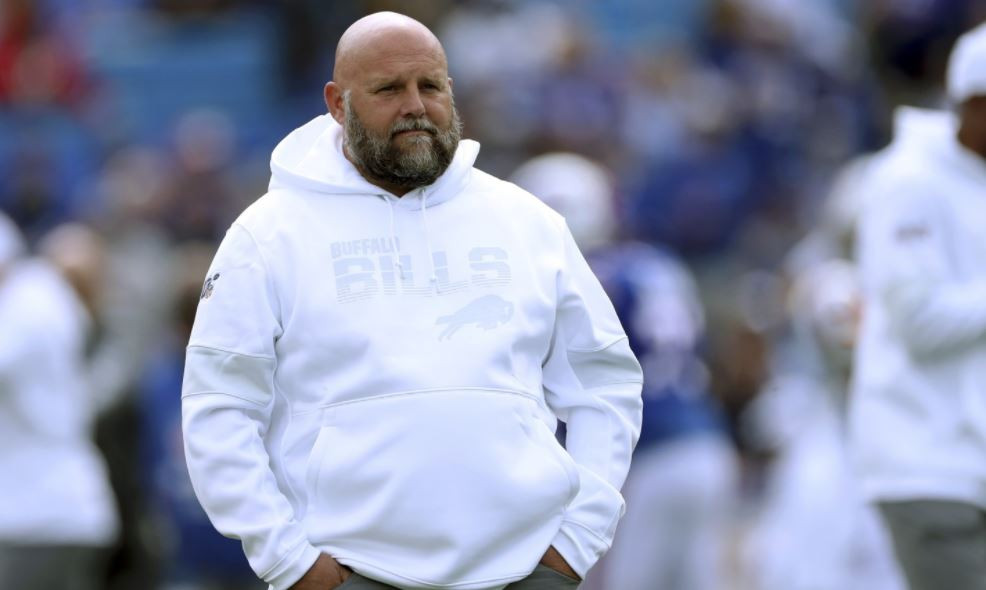 What is the height of Brian Daboll?

Brian Daboll is born on April 14, 1975, in Welland, Ontario, Canada, and is currently living in the United States of America. Daboll stands at a height of 5 ft 5 inches tall and weight of about unknown kgs.

Brian Daboll’s zodiac sign is Aries. His hair is bald and the eyes of Daboll are dark brown in color.

Brian went to Saint Francis High School for education at Athol Springs, New York. He was a letterman in football in his high school.

Then he attended the University of Rochester located in Rochester, New York. In the university, Daboll was a letterman and two-year starter in football. He later graduated with a degree in economics.

Who is Brian Daboll dating now? Well, as per the various different sources Daboll is currently married to Beth Daboll. So, do they have children?

Brian Daboll and Beth Daboll are married and have a child together. Her name is Haven Daboll.

The information about Brian’s family members including grandparents, parents, brother, sister is unknown.

Net Worth of Brian Daboll

What is the net worth of Brian Daboll?

He has earned a decent amount from music and songwriting. Daboll’s net worth as of 2022  is estimated to be 2 million USD to 6 million USD. 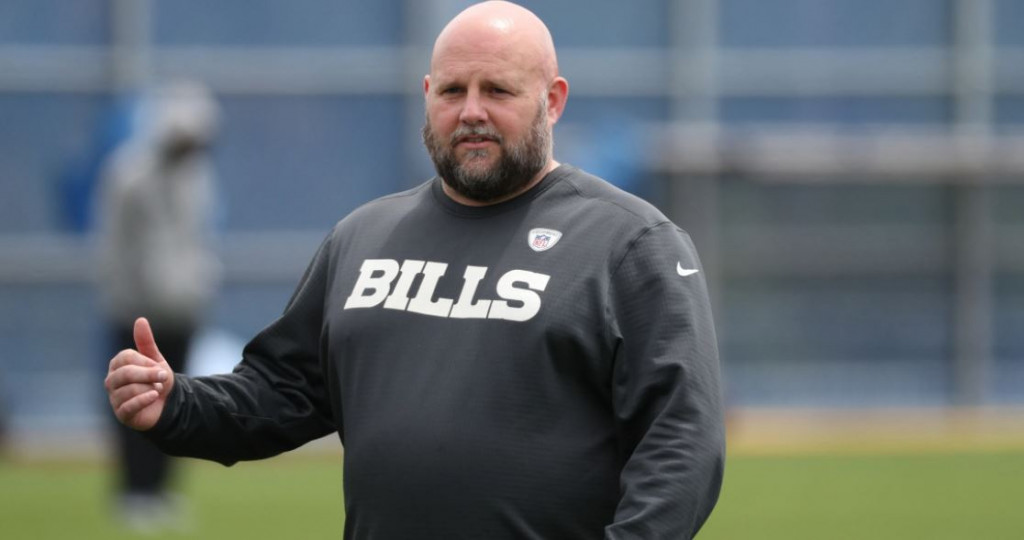