Brad Mondo (born October 1994) is one of the famous hairstylists and social media influencers. He was born in Franklin, MA along with his brother Eric Mondo who is an Instagram star. Brad is really famous for his unique fashion trends in hairdressing and hair coloring.

He currently has 1.8 million followers on Instagram and over 6.5 million subscribers on YouTube. He is also the founder of hair products called “XMONDO Hair”.  Today we will be looking at some of the Brad Mondo Controversy and scandals that he was involved with.

So let’s get started: 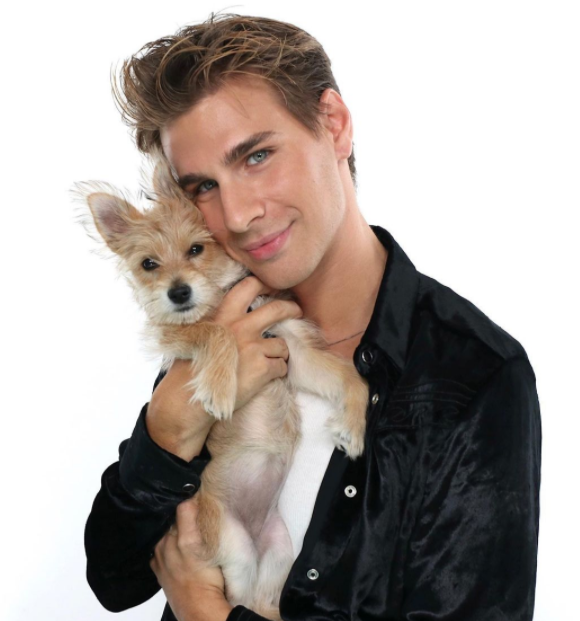 Brad Mondo got into lots of controversies when the ingredients on his hair product were not what he claimed. On March 10, 2019, he announced his hair product XMONDO will be released and he is extremely excited about it. On March 14, he officially tweeted about the launch of the product. The next day Brad made a video titled “How I Created My Own Hair Care Line XMONDO”.

Carmine is a pigment made from crushed bugs and Brad completely ignored and lied about it. It created outrage among his fans and his consumers. The Cruelty Company also claimed the logo of cruelty-free used on the product was fake and Brad’s company has not compiled with Cruelty-Free products. This led to creating a lot of scandals and his consumer was even upset because they were not refunded. 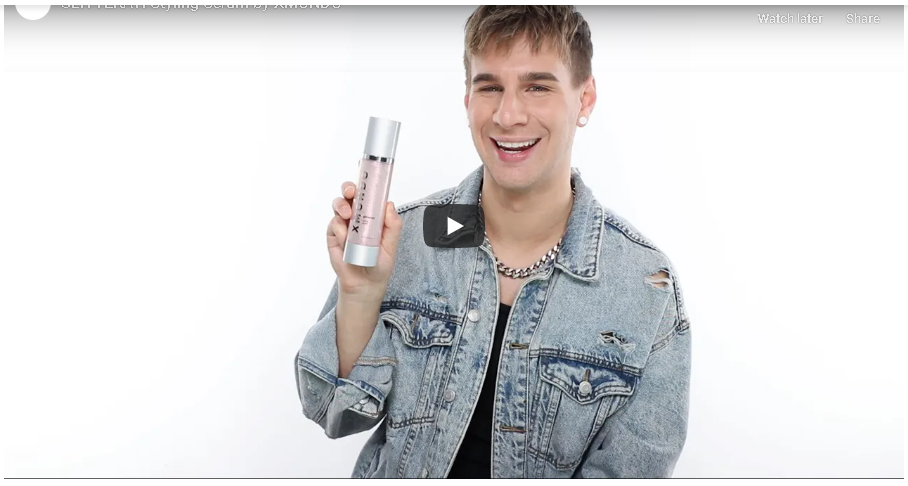 Brad Mondo decided to collab with another YouTuber, model, and make-up artist Snitchery for her hair makeover. Her hair had box color in the end and had a pixie cut before the makeover. He was worried at first but continued to act fine.

Snitchery’s hair was already damaged and dry and being a hairstylist Brad should have known bleaching those types of hair is not advised. But Brad did bleach the hair to give her a platinum blonde look but it completely fired back and her hair looked like dry yellow noodles. Despite the smiles, Brad looked very nervous and it was quite clear Snitchery was not happy.

Her fans were even angrier and it gathered a lot of talks and conversations on the YouTube industry. Many people claimed that Brad was not that good at styling and this incident proves their point. Despite the controversy, Brad and Snitchery still are close friends. 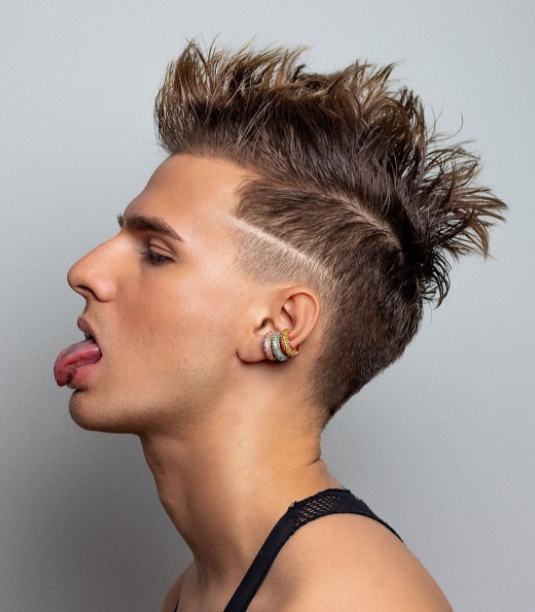 After his disaster with Snitchery hair and getting lots of criticism, Brad wanted to check himself if his hair color was that bad and compared it with box dye. He used two mannequins and used box dye on one and his hair color on another. After judging he gave his hair color a win, but many fans in the comments and many other hairstylists called out Brad for switching the mannequins.

His fans were now turning on Brad for being phony and liar for views and clicks. Brad admitted on his Twitter that the mannequins may have been accidentally switched but not intentionally. Lots of people were not buying his apology though. 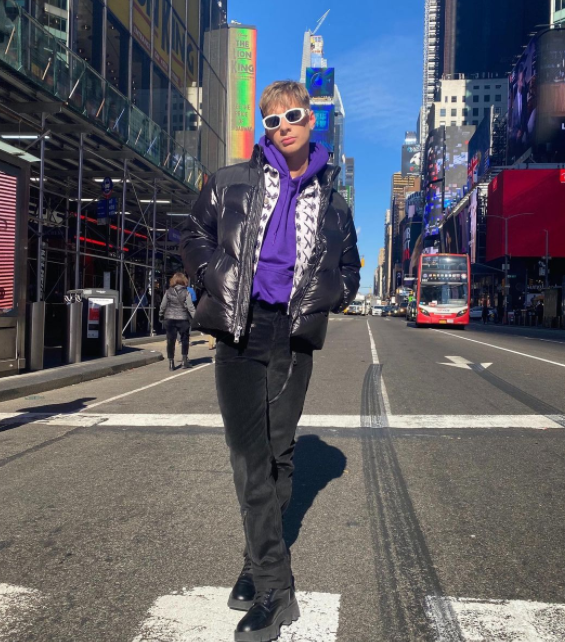 Brad Mondo has a very popular brother named Eric Mondo who is an Instagram Star and a Model. In May 2019, Brad made a YouTube video titled “I Gave My Twin a Major Hair Makeover”. His fans were excited cuz many did not know that Eric was actually Brad’s twin brother.

The video got lots of views but the controversy was just about to start. As fans started to dig deeper, they found out the two had completely different lifestyles and preferences, as well as their birth date, was also different.

But many of their fans defended Brad by pointing out the title might be satire for those who always claimed Brad and Eric looked like twins and they even got commented a lot about the same thing.

Neither Brad nor Eric provided any clarity on the controversy and neither has commented on backlash either. 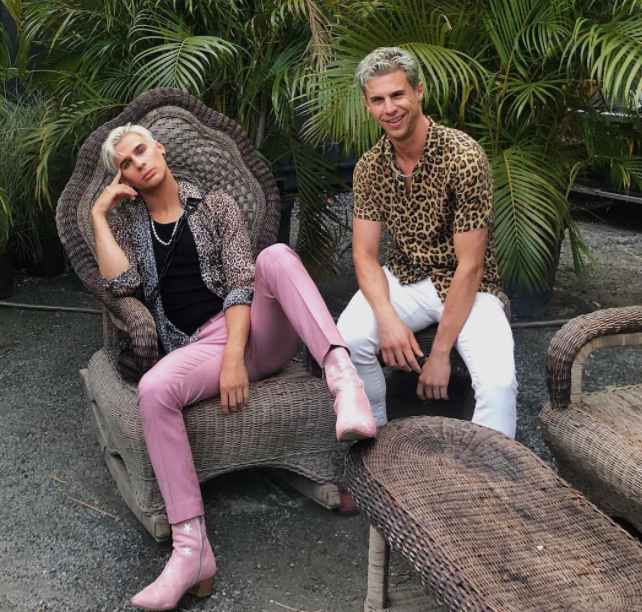 Another controversy happened to Brad Mondo when he tweeted that his brother Eric visited him for Christmas and got a positive COVID test the following day.

People started to post hateful comments saying Brad was being irresponsible even though that was his brother who had COVID. Moreover, there were many threads on Reddit criticizing Brad.

Despite all the scandals and controversies, Brad Mondo is still regarded as one of the hottest and most promising hairstylists of 21 century. Currently, he is focusing on releasing several items for his brand and hair conditioner, and hair color as well.

We wish him all the best.

Check out one of his random videos here.