Who is Boyan Slat?

Boyan Slat (born 1994, 27 July) is a Dutch entrepreneur and also an inventor. He is a former aerospace engineering student. Currently, he is the CEO of The Ocean Cleanup.

Where was Boyan Slat born?

Boyan Slat was born in Delft, Netherlands. In the year 2011, when he was only 16 years old, he came across more plastic than the actual fish while diving in Greece.

Then he decided to devote his high school project to a deeper investigation into cleaning plastic pollution and why it was considered impossible to clean up.

Later on, he came up with the idea to build a passive system, by using the circulating ocean currents to his advantage, while he also presented at a TEDx talk in Delft in the year 2012.

Boyan Slat then discontinued his aerospace engineering studies at TU Delft to devote his time to developing his real ideas.

He then founded The Ocean Cleanup in the year 2013. Shortly, after his TEDx talk went viral all over when it was shared on several new sites. 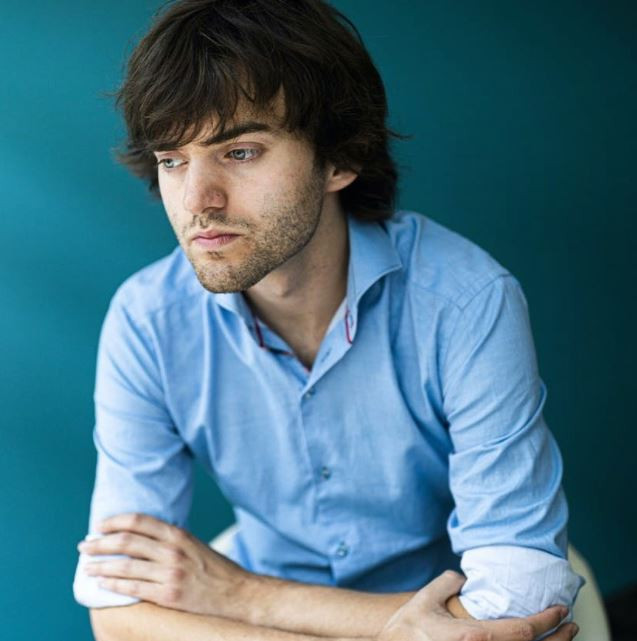 Why was Boyan Slat famous?

In the year 2013, Boyan Slat founded the non-profit entity called The Ocean Cleanup, he is now the CEO of the same entity.

The group’s main mission is to develop various advanced technologies to get rid of the world’s oceans’ plastic. The organization raised US$2.2 million via a crowdfunding campaign with the help of 38,000 donors from 160 countries.

In the year June 2014, the Ocean Cleanup published a 528 pages feasibility study about the project’s potential.

Oceanographers such as Kim Martini and Miriam Goldstein also declared the conceptual feasibility study on the Deep Sea News website, which was also cited by other various publications which include Popular Science and The Guardian.

The Guardian reported that, as of the year 2016 of March, the Ocean Cleanup was continuing to refine and test the concept.

Since the Ocean Cleanup started, the organization has totally raised $31.5 million in donations from entrepreneurs in Europe and in Silicon Valley, also including Marc Benioff, CEO of Salesforce. 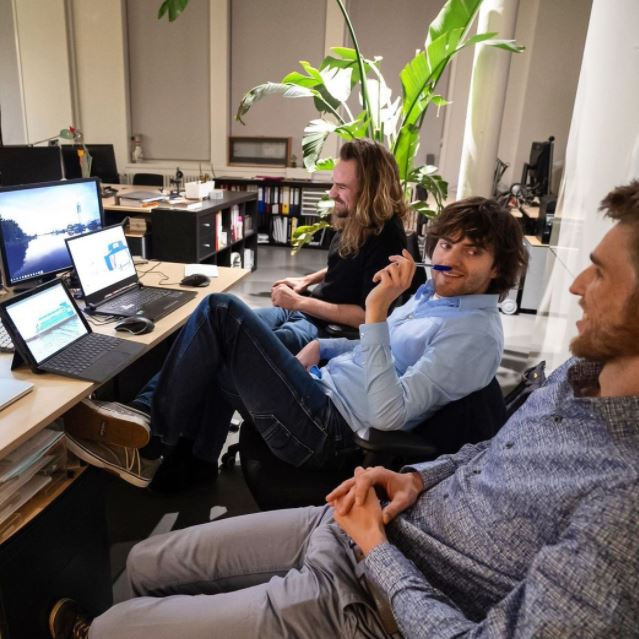 Dubbed Systems 001 and 002, were the first and also the second systems that encountered different technical failures. System 001 was suffering structural stress damage and breaking in two at one point.

At a launch of a new cleanup system labeled The Interceptor, Boyan Slat quoted research from the company which actually showed that 1,000 of the world’s most polluted rivers were actually responsible for roughly 80% of the world’s plastic pollution.

In an effort to “close the tap” and hugely reduce the amount of plastic entering the world’s oceans,

The Ocean Cleanup had devised a barge-like system that was completely solar-powered and was intended to be an accessible solution that could be organized around the world’s rivers.

Marcus Eriksen proposed to Boyan Slat in the year 2014 by but Boyan was not really interested at that particular time. Technology can help, too, Martini said, by pointing out the water wheels in the Baltimore harbor.

They may be one of the most popular garbage collectors on the Eastern Seaboard. (A bug-eyed personification of one wheel, named Mr. Trash Wheel, has 17,800 followers on Twitter.)

The wheels which were powered by flowing rivers and solar energy, lift trash out of the water/ocean. Two of the wheels have removed 999 tons of waste since the year 2014.

If Baltimore spends as much money to operate Mr. Trash Wheel as the Ocean Cleanup already has on Wilson, it could keep the wheel spinning for over 70 years.

What is the height of Boyan Slat?

Boyan Slat’s height and weight are unknown. Boyan Slat has brown color hair and his eye color is blue. His zodiac sign is Leo and his nationality is Dutch.

Boyan Slat wrote in The Economist “Technology is the most potent agent of change. It is an amplifier of our human capabilities”.

“Whereas other change agents trust on rearranging the existing building blocks of society, technological innovation creates entirely new ones, expanding our problem-solving toolbox.” 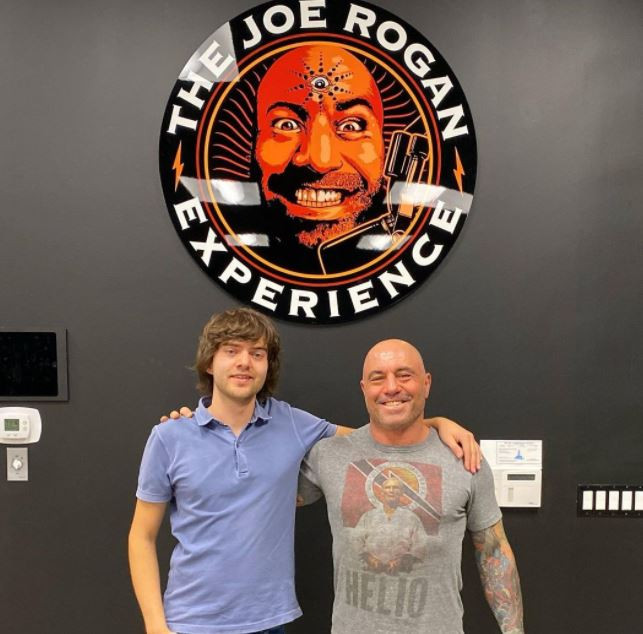 Who is Boyan Slat dating now?

Currently, we don’t have any information about his relationship or about his family. We will update you as soon as we find something.

What is the net worth of Boyan Slat?

Boyan Slat has an estimated amount of net worth of $1 million $3 million. He has earned such a decent amount of money as a CEO of a non-profit organization named The Ocean Cleanup.