Who is Bi Phakathi?

Bi Phakhati is a popular motivational speaker, filmmaker, and life coach from Africa. He is regarded as the secret Santa of South Africa.

He is mainly famous for helping people in need and unprivileged people.

People really like him because he did all the charity and help without revealing his face and without advertising much.

People don’t even know who is Bi and often referred him as Secret Santa.

The unselfish act has generated him lots of fame and a huge fan following on social media. 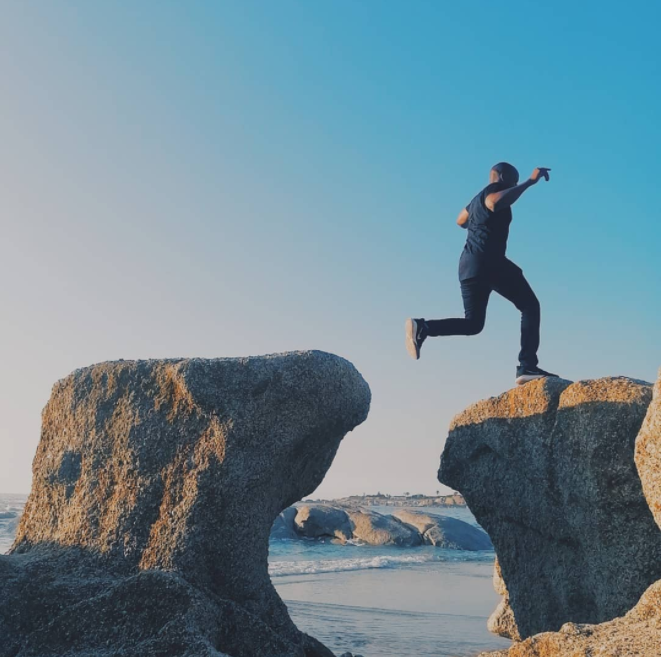 Even though he has a massive following, Phakathi likes to stay away from the limelight and he doesn’t reveal his face in his videos.

Many of his fans wanted to know how Bi Phakathi looks like, so here is the Bi Phakathi Face Reveal:

Today we will be looking at Bi’s age, height, weight, net worth, charity works, relationship, net worth, and full bio down below.