Who is Ashley Tisdale?

Ashley Tisdale (born July 2, 1985) is a popular actress and singer who is famous for her role in High School Musical TV Show.

However, Ashley first started her career with a variety of advertisements and modeling for brand deals.

According to IMDb, her other notable television projects includes The Suite Life of Zack and Cody, Phineas and Ferb, Scary Movie 5, and Aliens in the Attic.

Along with acting, Ashley is also a really talented singer and has her first studio album titled Headstrong which became a massive hit.

Ashley also has her own production called “Blonde Girl Productions” whereas the fans also voted her Social Media Superstar in the award show Young Hollywood Awards.

This also shows why she has such a large fan following on social media with over 15 million altogether on all of her social media platforms. 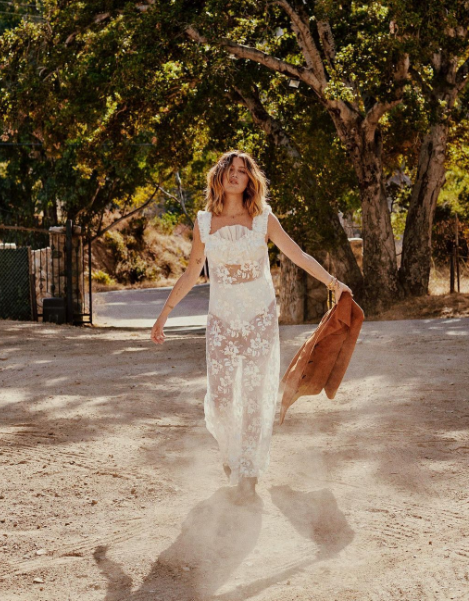 He had several links so Ashley started doing advertising auditions and got selected for more than a hundred of them when she was still a child.

She was passionate about acting from a very early age and acted in various theatre and drama movies when she was just eight years old.

Ashley also played in the musical Les Miserables, where she played the role of Cosette.

Ashley sang for then-President Bill Clinton when she was just 12.

She and her parents moved to California for her career and she got the modeling role for Ford Models.

Despite all the work, Ashley still managed to attend school.

What is Ashley Tisdale famous for? Ashley Tisdale’s illustrious career started when she was three years old after meeting her manager in the mall.

Her manager’s name is Bill Pearlman who endorsed her for various advertising roles and commercials.

A year later, Ashley started her career as a theatre artist when she appeared on “Gypsey: A Musical Fable” and another musical titled “The Sound of Music”.

In the late 1990’s Ashley started her movie journey with small roles in movies such as Donnie Darko and “A Bugs Life”.

She also started modeling for Ford Models in the same year.

Ashley got her first major TV role in 2005 with the TV show “The Suite Life of Zack and Cody” where she played the role of a candy girl in reception.

The role of the show catapulted her career when she was featured in the lead role.

Ashley played the role of Sharpay Evans in the most-watched movie of the year “High School Musical”.

The movie was watched by over 8 million people. She became an overnight star and her career choices started to widen.

In 2007, Ashley again appeared on the sequel of the  “High School Musical 3” which was viewed by 17 million people worldwide. 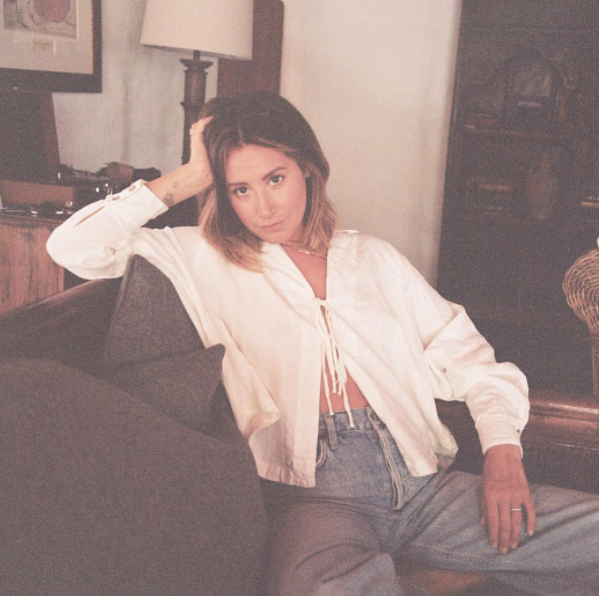 In 2007, Ashley released her own single singing album titled “Headstrong” which became a hit but she could not manage to release her second album till 2009.

Her second album was titled Guilty Pleasure in 2009. She took a decade-long break on her third studio album when she released Symptoms.

Asley also has hinted at her fourth studio album by releasing the first single Lemons in May 2020.

Ashley won her first award in 2006 when she won the Billboard Music Awards for Soundtrack of the Year for High School Musical.

She also won kids’ choice awards for Best Actress for “The Suite Life of Zack and Cody”.

She has lovely light brown eyes and her hair color is shaded brown. Her zodiac sign is Cancer.

Ashley is American and belongs to mixed ethnicity. She follows Judaism as her religion.

Who is Ashley Tisdale married to? Ashley first started to have a relationship in 2007 when she started dating Jared Murillo.

But her relationship was complicated and only lasted for two years as the couple broke up in 2009.

Again from 2009, she started dating Scott Speer for two years but in 2011 she met Christopher French a lead singer of the band Annie Automatic.

The couple clicked instantly and started to date.

They dated for two years and finally got engaged in 2013  and a year later in September 2014 they got married.

Currently, she is pregnant and ready to give birth to her first child. 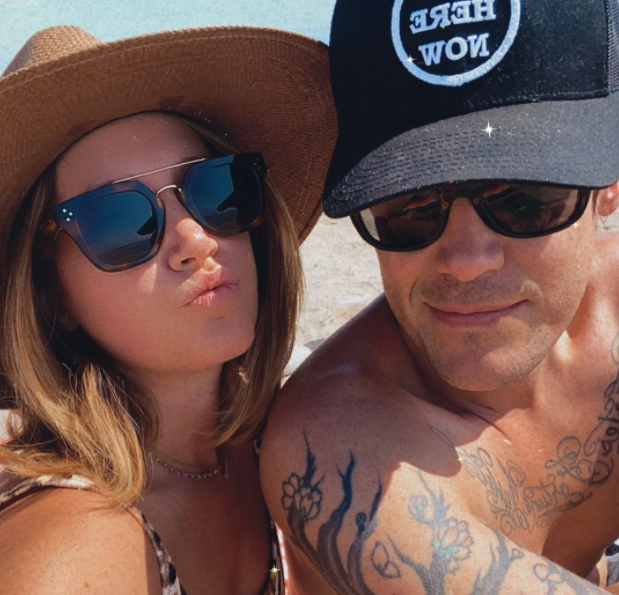 Ashley Tisdale was raised by her father Mike Tisdale and her other mother Lisa Morris Tisdale.

Her father was a Christian and her mother is  Jewish regarding their Religion.

Ashley has not revealed the career path of her parents whereas she also has an elder sister Jeniffer Tisdale.

Jennifer is also an actor and a producer. She is popular for her role in Bring it On as Chelsea.

Jenifer is also a singer just like her sister Ashley however the sisters have not collaborated as of yet. 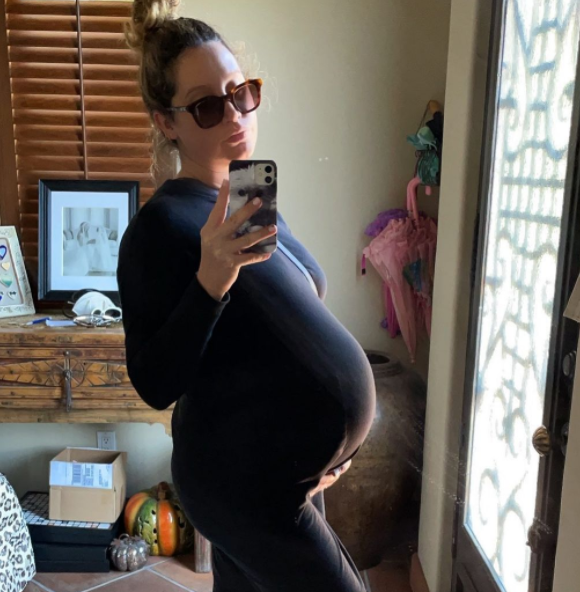 She is also a really popular social media star with over 15 million followers.

Her primary source of income is from her acting career, her music sales, and many other brand deals and paid sponsorship as well.

Ashley Tisdale has a net worth of approximately $14 million as of 2022.