Who is Arrington Allen?

Arrington Allen (born March 5, 2004) is a popular TikTok Star known for sharing funny storyline content, lip-syncing videos, and short dancing videos. He has generated a number of fans worldwide due to his comedic punch line and through his ability to tell his stories from his TikTok videos.

Due to this reputation, he has generated over 1.5 million followers in such a short time. Along with TikTok, Allen is equally famous on other social media platforms as well. In his YouTube channel, he shares storytelling videos, challenge videos, and pranks along with his friends. He has nearly 200,000 subscribers on YouTube.

Today we are going to learn and look into Arrington Allen’s age, height, weight, career, relationship, net worth, and full bio down below. 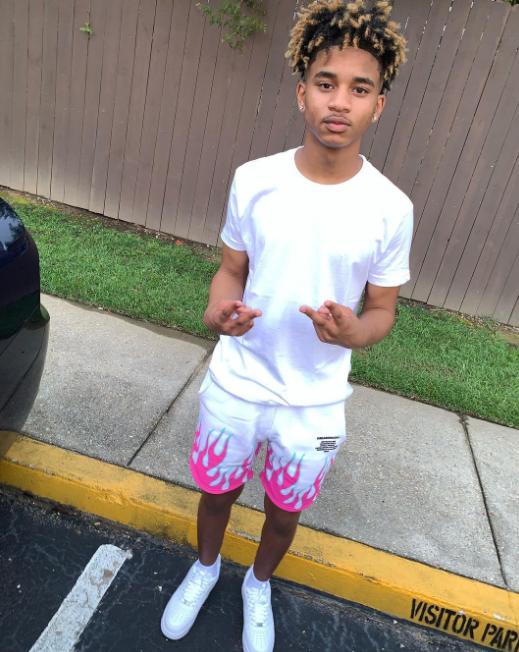 Where was Arrington Allen born? Arrington Allen was born in Baton Rouge, Los Angeles, USA. There is not much information about his early life and how he started doing TikTok. He has hinted in his interview that he has to sleep in an empty attic for a day and he was terrified.

He was also quite creative from his early days. He was funny and wanted to make people around him laugh. He has said despite being a difficult childhood, his family was always smiling and happy. He gives his parents credit for his upbringing.

In his early TikTok videos he used to dance and lip-sync quite often. Now let us take a look at some of his personal achievements. 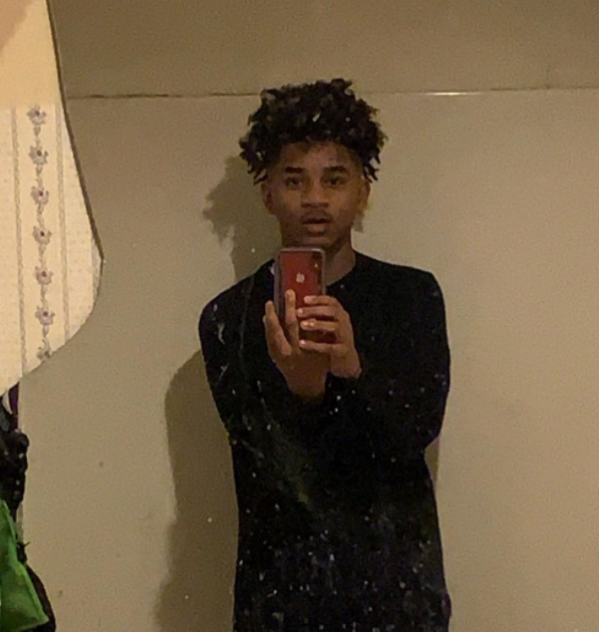 He started TikTok in early 2019. At first, he did not get quite the audience he wished from his dance videos but later he started to do comedic storytelling videos. Gradually he started to gain an audience and his reputation started to grow in the TikTok community.

His first viral video was his impersonation and reaction to Kylie Jenner’s video. He with his younger brother reacted to their dance. Arrington gained over 1 million views on that particular video. He was really surprised and started to do more comedic videos. His followers on TikTok started to grow rapidly.

He also started to get popular on other social media platforms like Instagram. He also started his own YouTube channel just 2 months ago. He has over 195,000 subscribers on his YouTube account. He started longer comedic videos and situational based funny videos on his YouTube channel. His first video titled “Trying to Fix My Washingmachine at 1:30 AM) is his most viewed video with over 100,000 views.

He also shares his post and pictures of him and his friends on his Instagram which currently has almost 240,000 followers. Now let us look at some of his personal information. 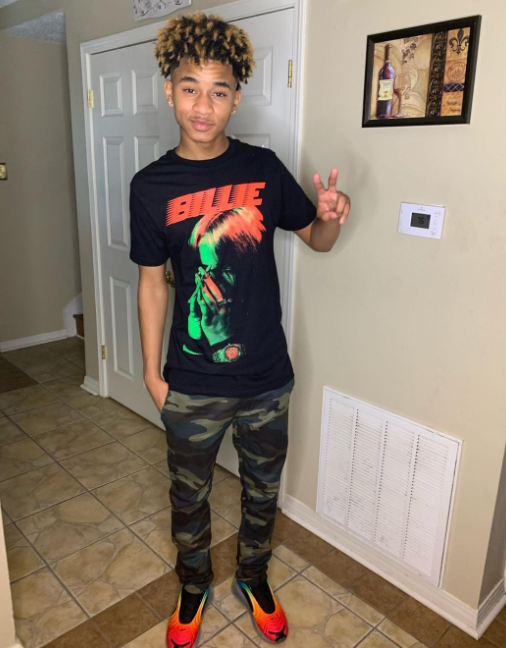 What is the height of Arrington Allen? Arrington stands at a height of 5 feet 8 inches tall and weighs about 65 kg. He has brown color eyes and his hair color is black. His zodiac sign is Pisces.

He is American in nationality and belongs to mixed ethnicity. His sexual orientation is straight. He has curly, wavy hair and dark tonne skin. He is fond of swimming, skateboarding, and traveling. He also loves tasting different foods. His other hobbies include photography and he is extremely talented and fond of dancing as well.

Who is Arrington Allen dating now? Arrington Allen has not revealed any information about his dating life or if he is in a relationship with anyone. He is still just 16 years old, hence he may be focused on his career and his studies.

Hence as of now, he is not engaged, married, and has his own child. Later down the years, when he is all grown up and matured he may think about having his own family.

Arrington Allen was born in Baton Rouge, LA with his parents and alongside his younger brother. There is not much revealed about his parents but he has given them credit in his interviews for his upbringing and his education. He is also thankful that his parents have supported him in his career path.

What is the net worth of Arrington Allen? Arrington Allen is one of the most popular TikTok Star and a YouTuber. He has generated a lot of fans and followers from all around the world because of his TikTok and YouTube.

Arrington has also generated a lot of income and fortune for himself and his family. He has shared on his social media his own house, car, and expensive holidays. His salary and his overall assets however are still under review. As of 2020, his net worth is estimated to be approximately $300,000. 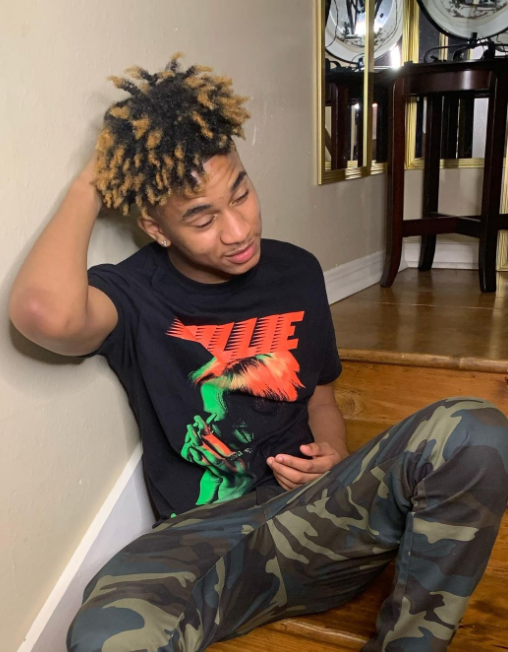 Is Arrington Allen dead or alive? Arrington Allen is very much alive and well. He has just recently shared his video on TikTok and YouTube. He is not suffering from any illness or diseases as of yet.

Check out one of Arrington’s random video