Who is Alyssa Goss?

Alyssa Goss is a talented actress from Ann Arbor, Michigan who is best known for her roles in short movies and TV series like Bruh (2020), The Bobby Brown Story (2018) and I’ll Never Hurt You (2014). Her full name is Alyssa Nena Goss.

Alyssa started her career as a model and made her way into the entertainment industry. Alyssa attended Spelman College in Atlanta, Georgia, the oldest historically Black college for women in America. 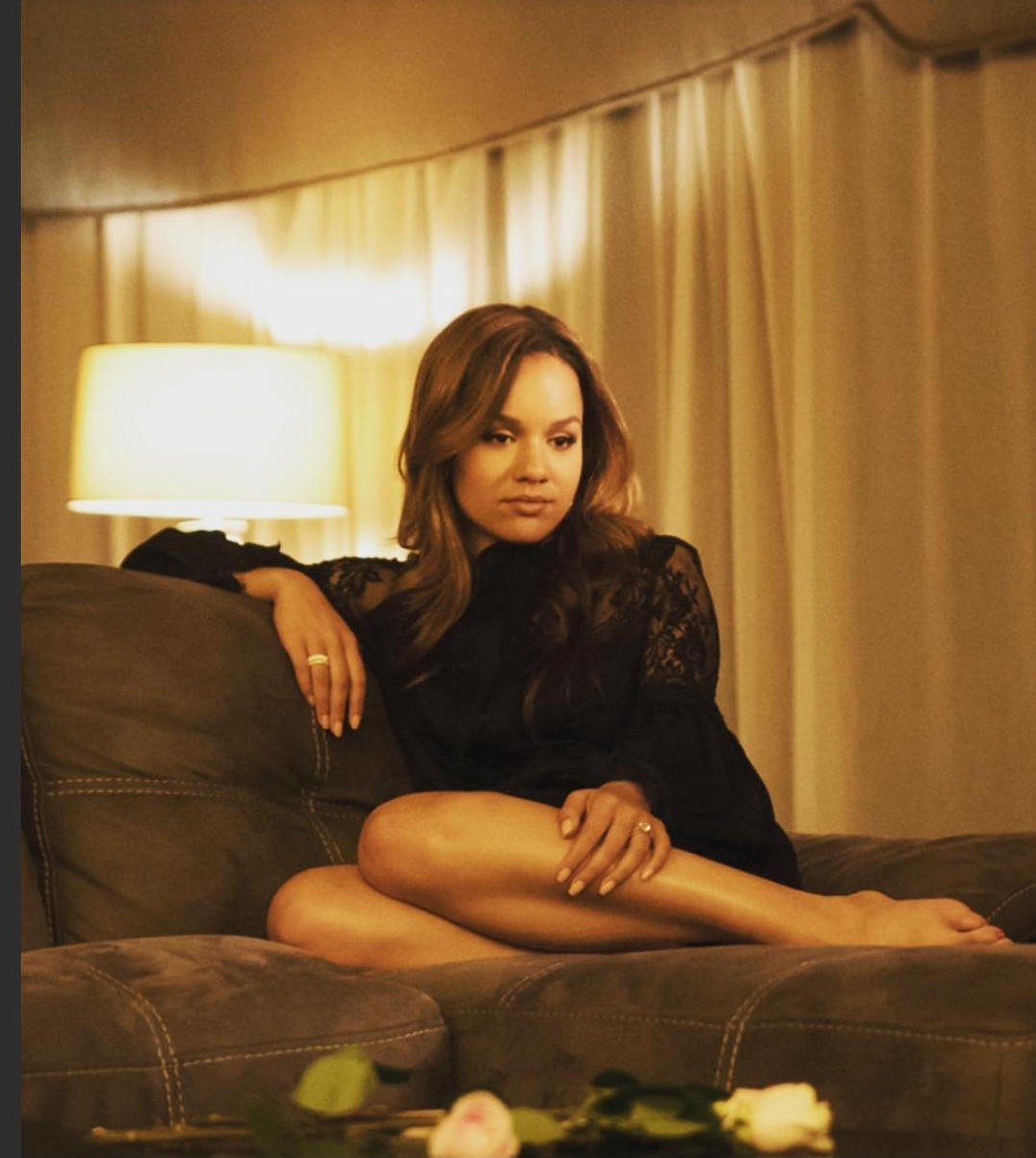 Where was Alyssa Goss born? The actress was born and raised in Ann Arbor, Michigan. However, as a student on sabbatical, she moved to Munich, Germany. She studied at Spelman College in Atlanta, Georgia. The degree which she obtained from her college is not known.

Upon returning from Germany, Alyssa settled in Los Angeles to pursue her acting career full-time.

Why is Alyssa Goss famous? The talented actress entered the spotlight when she was cast in the biography-drama TV series ‘The Bobby Brown Story’ in 2018, and again in the comedy TV series ‘Bruh’ in 2020. Her first appearance is on the short film ‘I’ll Never Hurt You’ from 2014.

In her fame defining role in 2018 in the TV series ‘The Bobby Brown Story’, she portrayed the role of Alicia Etheridge from which she gained a lot of fame. After her success in her first role, she was cast as Alicia in Bruce Leddy’s comedy film ‘How High 2’ in 2019. Her latest role is on the Comedy TV show ‘Bruh’ as Pamela.

For her role as Alicia Etheridge on the BET original TV series The Bobby Brown Story, Alyssa earned the most fame. During its limited run, she debuted in the role in September 2018.

Who are Alyssa Goss’s parents? There are no details about the actress’s parents. We will post as soon as there is any information regarding it.

Is Alyssa Goss single? Judging from her social media accounts, Alyssa is in a relationship with actor Phillips Mullings Jr. The details of when or how the couple began dating are not known. 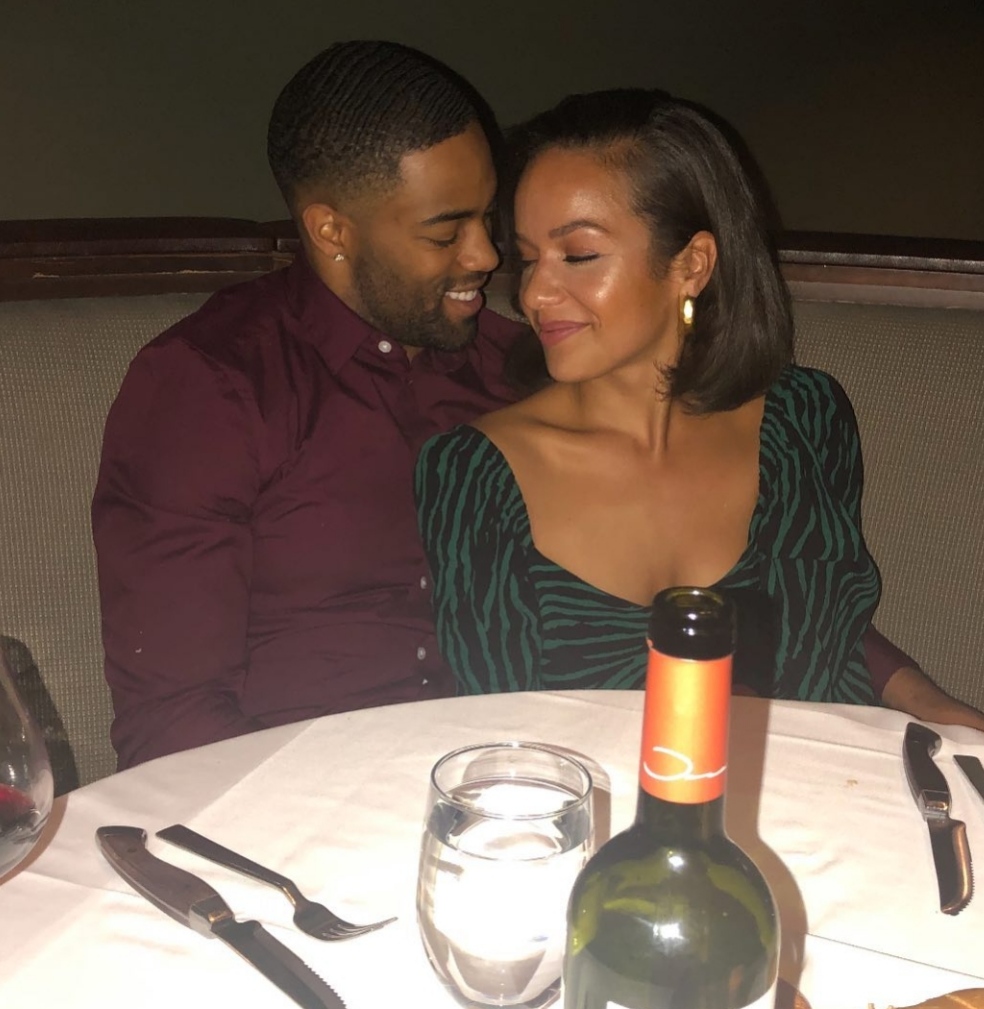 How tall is Alyssa Goss? There are no details about the actress’s height. We will post as soon as there is any information regarding it.

Is Alyssa Goss active on any of the social media? The actress has an Instagram account with the username @alyssanena which has over 25k followers.

What is the net worth of Alyssa Goss? There are no details about the actress’s net worth. 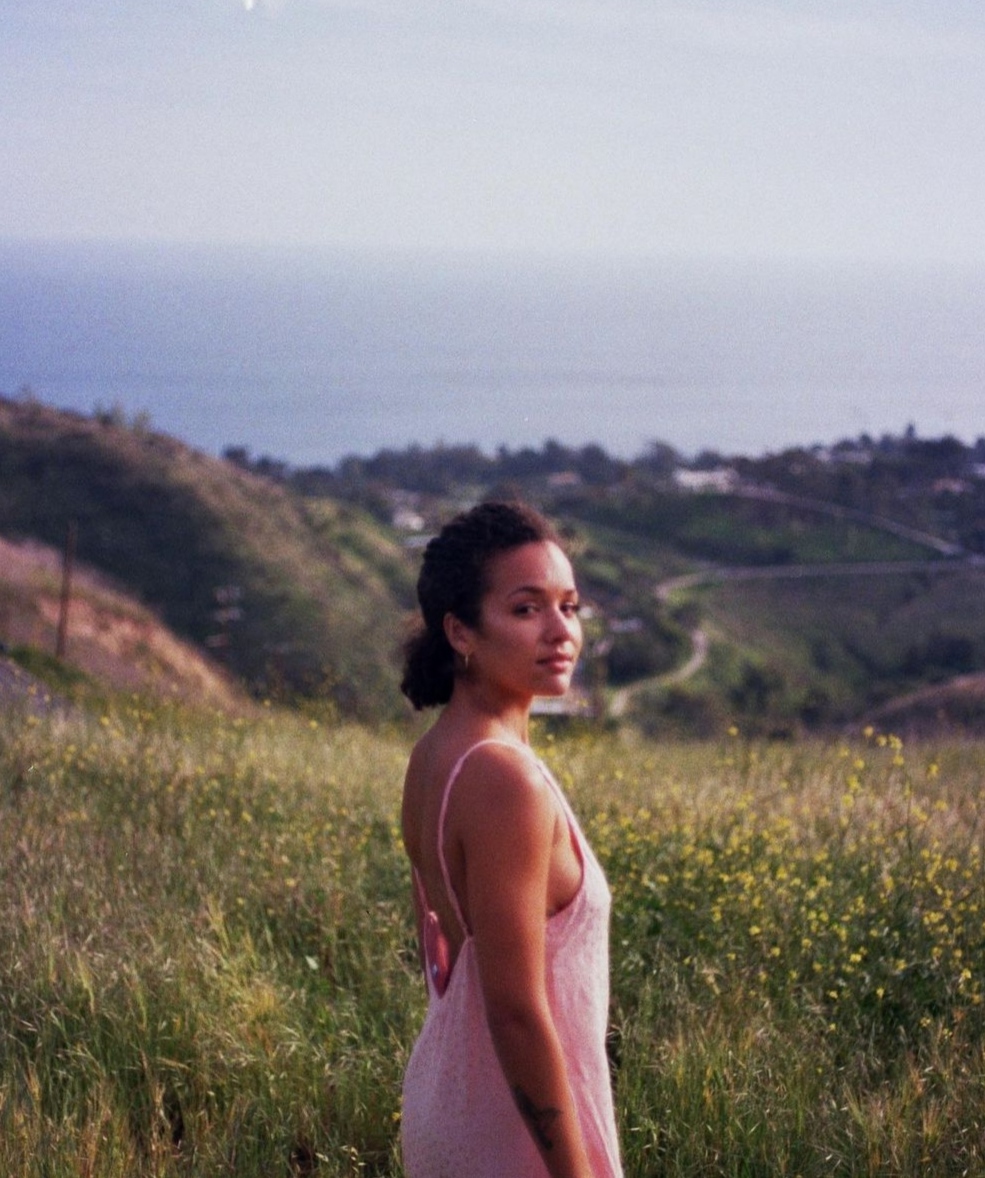