Alissa Salls (Born on November 3, 1997) is a Brazilian model who made her mark in the fashion industry by showing her beauty and talent. Not only is she a beautiful girl but she is also a very talented singer and musician. Alissa dropped her first single recently in November 2020 titled “Like”.

Alyssa is from a small town named Sapucai in São Paulo, Brazil.

The Brazilian model entered the modeling industry as a teenager when she was 17 years old and she’s made her name mostly in Ford models Brazil.

Since then she has gained all the attention and success from the Fashion industry.

In addition to being a model and singer, the multitalented lady is also a dominant Instagram star.

But it’s a surprise that she has deleted all her old posts and she’s not much active on social media now. On Instagram, she has over 315K followers and has shared over 20posts.

The name Alyssa Salls hit the headlines of media when she first was rumored to be dating the British Metalcore band “Bring Me the Horizon”’s lead vocalist Oliver Sykes in 2016.

No more about Alissa‘s relationship status, net worth, and career keep reading our post. 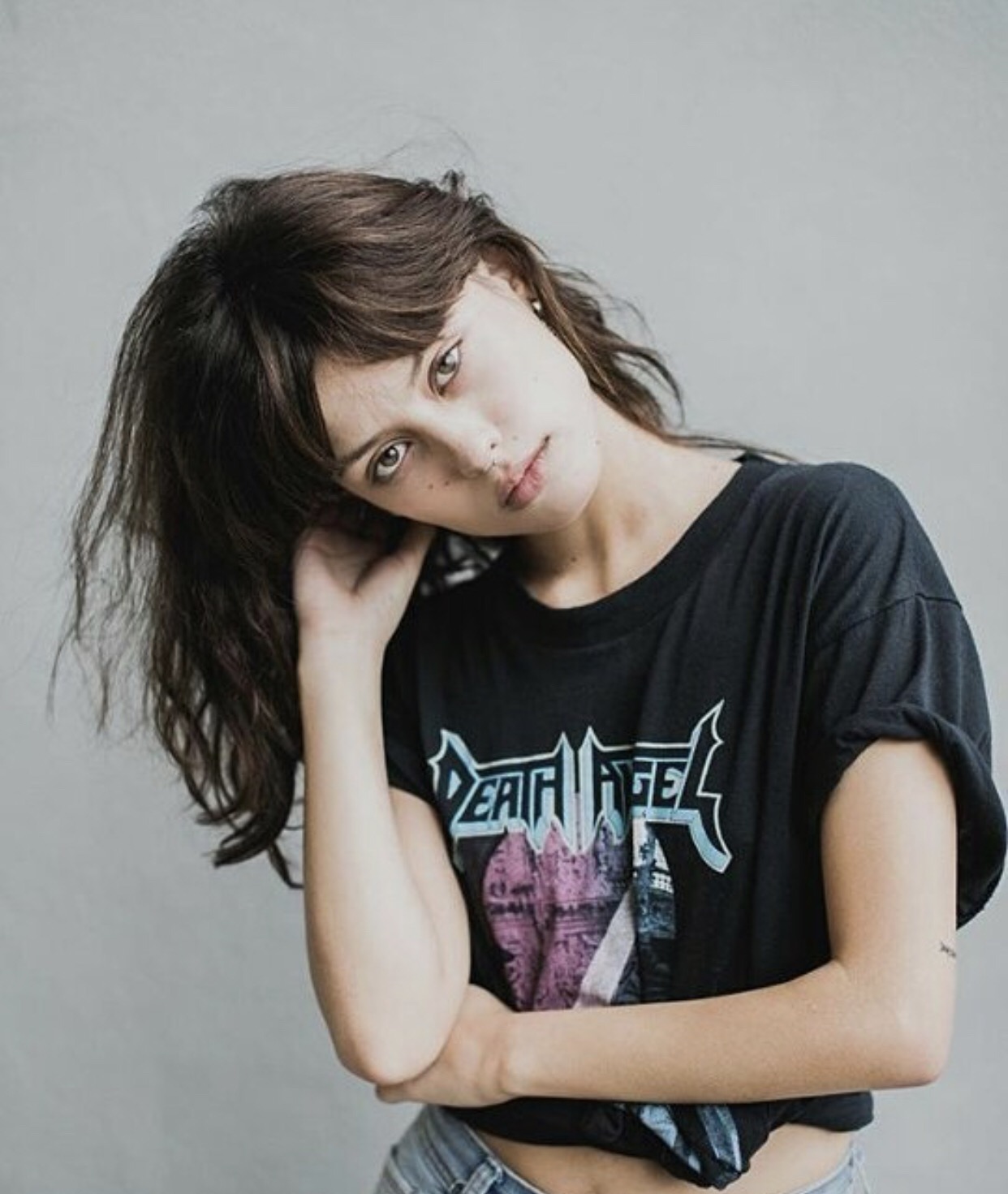 Where was Alissa Salls born? Alissa Salls is a 23 year born in a small town named Sapucai in São Paulo, Brazil.

The family details and educational details about the young model is concealed and not disclosed to the public.

The Brazilian Instagram Influencer was very fond of modeling and fashion from a very early age. She even started to work young when she was just 17 years in 2014.

Why is Alissa Salls famous?  Alissa began to model at the tender age of 17 and breaking all barriers she showed the world that coming from a small town in Brazil wouldn’t hold her back.

She is Ford Models Brazil-represented talent. Some of her model inspirations include the big names and supermodels like Kate Moss and Cara Delevingne.

She has also done modeling for the UK-based clothing line Dropdead which is owned by her husband Oliver Sykes.

Is Alissa Salls a Singer? Moreover, Alyssa also showed her love and passion for music and dropped her first single titled “Like” on November 14, 2020.  on her YouTube channel “allisic”.

Her YouTube channel has one more video showing how the song was made and behind the scenes of her single.

The music video of her first single was produced by Classic Records. The video shows her wearing prosthetic ears and fangs. Moreover, the video was directed by her husband Oliver Sykes.

It seems like she has been influenced by her husband Oliver Sykes who is the lead vocalist of the British Metalcore band “Bring me the Horizon.”

The 23-year-old multi-talented model seems to keep her private life to herself and doesn’t share much about her family and folks in the media.

The names and professions of her parents are not disclosed however she has a sister named Elle.

She got married at a very young age to a popular English lead vocalist Oliver Sykes. The door began dating in 2016 and they exchanged vows on 22 July 2017.

The couple celebrated their second anniversary on 22nd July 2019 and are happily married.

However she is not Oliver Sykes’s first wife, The British singer and songwriter were previously married to Hannah Pixie Snowdon. 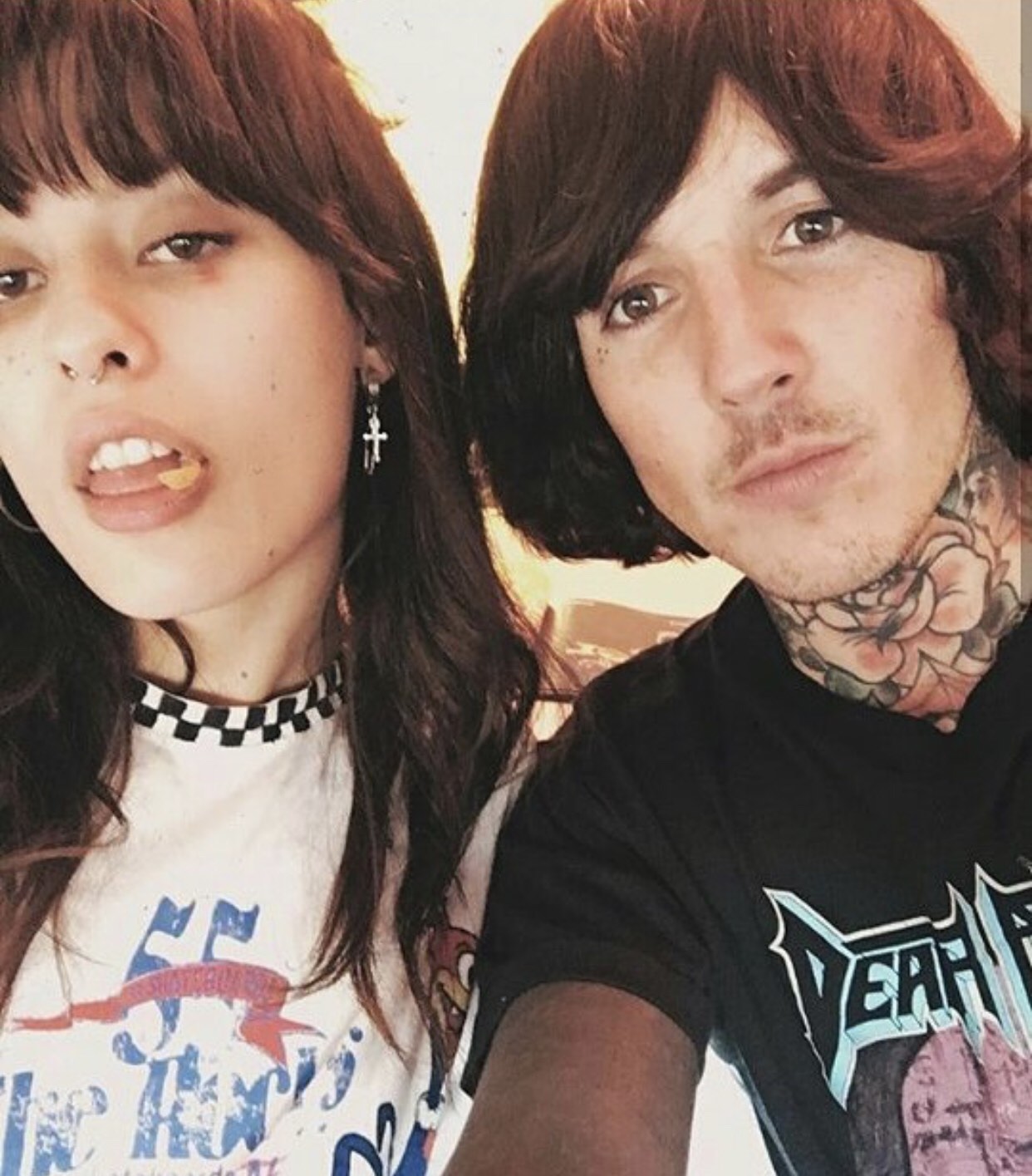 Besides this, the young model holds Brazilian nationality and belongs to a South American ethnicity. The beautiful Brazilian model has green eyes and blonde hair.

What is Alissa Salls’ zodiac sign? Born on November 3, 1997, her zodiac sign is Scorpio. The Instagram star’s personal style is inspired by music, fashion, and the 1990s. 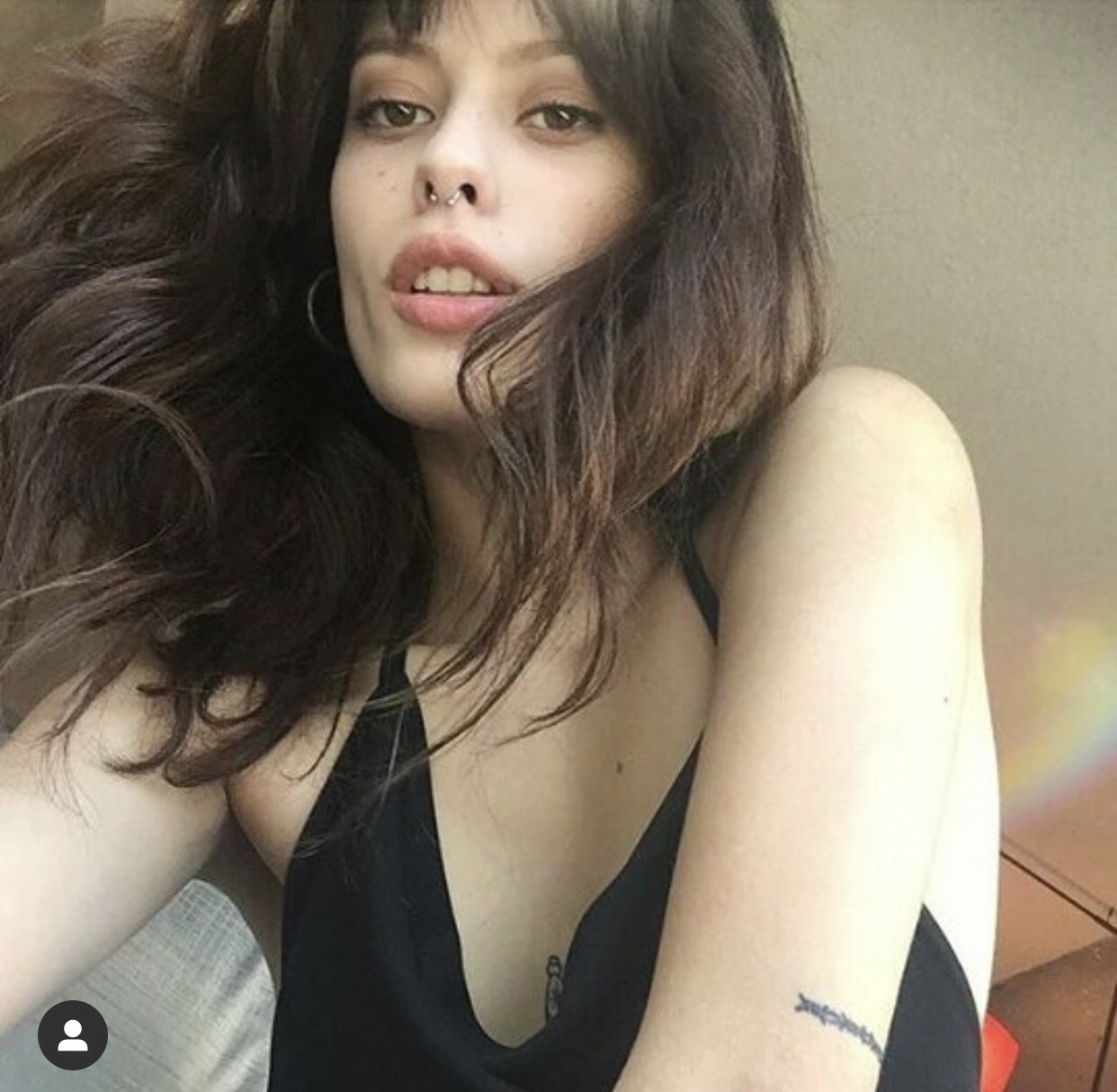 What is the net worth of Alissa Salls? Most of her net worth is contributed from her career as a model and an Instagram Star.

The wife of popular British vocalist, Allisa Salls’ net worth is an estimated $1 million USD.

In addition to that, ads paid promotions, brand deals and her career as a musician has just begun that will contribute to her net worth in the coming years.