Who is Adrian Lastra?

Adrian Lastra (born February 26, 1984) is a popular Spanish actor and musician. He is actually popular as a theatre actor and musician. Adrian has also made frequent TV appearances as well. Some of his famous works are on movies such as Cousinhood, Velvet, and Laloa.

Adrian’s career started from a very popular musical drama called “Hoy No Me Puedo Levanta at the Teatro Rialto” in Madrid. He has a tremendous reputation in Spain particularly in the theatre and film industry but is starting to get some name and fame in the American industry.

Adrian has been nominated in several awards and also has won Universal Award for Best supporting actor for his role in Velvet. Adrian is also starting to get popular on social media particularly Instagram with more than 500,000 followers.

Today we will be going to learn about Adrian’s age, height, weight, net worth, career, and full bio down below. 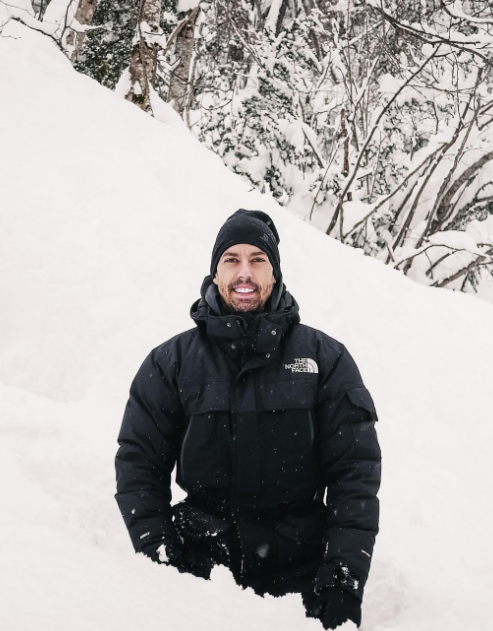 Where was Adrian Lastra Born? Adrian Lastra was born in Madrid Spain. Before he was a famous actor, Adrian wanted to become a singer after watching Operacion Triunfo a singing competition in Spain. He regularly featured in a musical theatre group and have competed in lots of theatre programs. 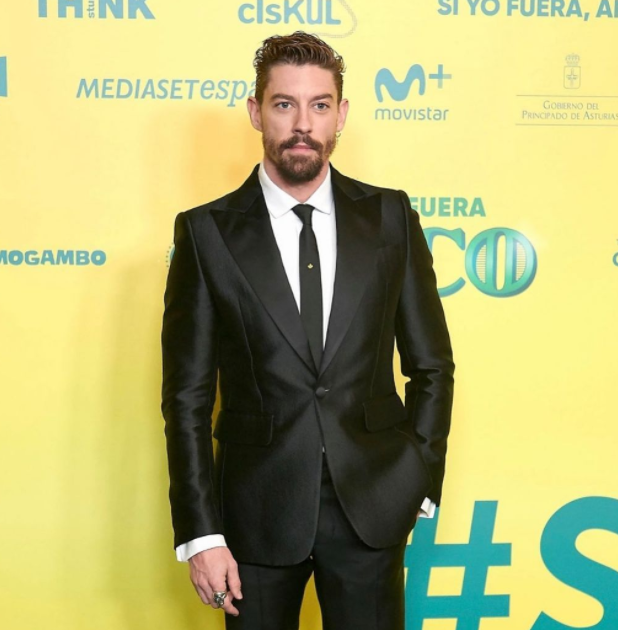 Why is Adrian Lastra famous?

Adrian started his career in 2005 as a musical character “Today I can’t get up” at Rialto Theatre in Spain. He played the role of Collate and Mario and occasionally played the role of Panchi. Later he quitted the musical theatre group in 2009 after coming back from the tour.

Next year he participated in a musical play that happened in Madrid titled “En tu Fiesta Me Cole. In 2009, he played the role of Joaquin in the musical titled “40, El Musical”. Adrian played the role for 2 seasons. 3 years later in 2012, he joined the musical “More than a hundred lies”.

But his most famous Theatre act came in 2015, where he played the role of King George VI, Berte in the musical remake of King’s Speech. The act was released in 2015 May, where he was praised for his tremendous work.

Adrian made his television debut with a Spanish Tv show Lalola where he played the role of Boogie where he was a geek who loves to operate sound systems and was in love with his co-worker. His amazing work earned him lots of applauds and fame across the Spain nation.

In 2011 he played the role of a Policeman name Jorge in another popular Spanish TV shows BuenAgente. The same year Adrian played the role of Psychological patient who visits hospital but later treats himself in “Aida’s Chapter – My Best Friend Fashion”.

His big break in Television came in 2013 when he signed for Velvet to play the role of Pedro which actually started screening in February 2014. Adrian later signed for Velvet Collection a sequel to Velvet and made many appearances till the show stopped in 2017. He won the Universal award for Best Supporting Actor for his role in Velvet.

Adrian made his debut in the film industry with the Spanish film Primos in the role of Jose Miguel an ex-military who returns from the war in Afganistan with a trauma which he suffered there. The film was directed by prestigious Daniel Sanchez. Adrian was nominated for Goya Awards for Best New Actor.

In 2011 he starred in Brain Drain 2 alongside Canco Rodriguez, Alberto Amarilla, Gorka Lasaosa, etc. He plays the role of Alfonso, brother of the protagonist.

Adrian starred in Noctem released in 2015 where he plays the role of one of the two students who travel to Mexico and gets lost. A year later they found the recordings of what happened to them and try to get back to their own country.

Adrian also starred in the movie “In the arms of the Murder” in 2018 which was inspired by the English Serial Killer novel which was a best seller in England. Some of Adrian’s movies are still unreleased.

Due to his tremendous reputation in Spain and America, Adrian has gathered a very large fan following in social media particularly Instagram with over 500,000 followers. He shares a lot of photos of him, his family, his co-stars, and his theatre universe. Adrian receives lots of positive comments and reactions from his fans all over the world. 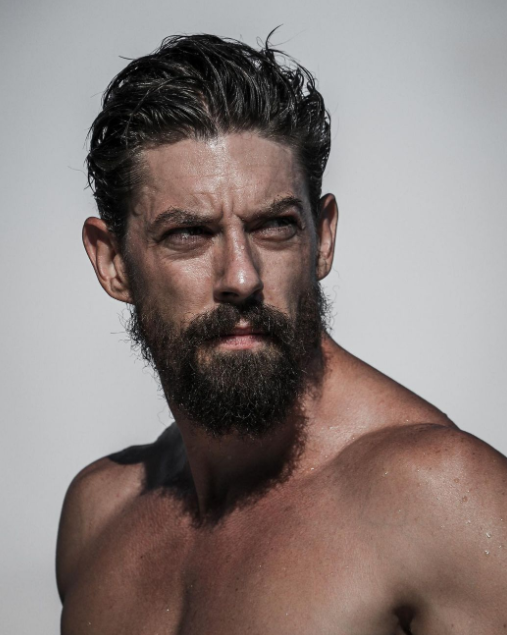 What is the height of Adrian Lastra? Adrain Lastra stands at a height of 4 feet 7 in tall and weighs about 78 kg. His zodiac sign is Pisces. Adrian has brown color hair and his eyes are brown as well.

Adrian Lastra is Spanish regarding nationality and he belongs to mixed ethnicity. He follows Christianity as religion. Adrian’s hobbies are reading, photography, traveling, learning, watching videos.

Who is Adrain Lastra dating now? Adrian Lastra is currently dating a Spanish model Clara Chain. Clara and Adrian started dating in the middle of 2018 and are still in love. Adrian regularly shares beautiful romantic photos with his girlfriend.

He also had one previous relationship with Lara Alvarez. Alvarez is a really popular Spanish TV personality. The couple dated for a year between 2014 -2015. The reason for their break up has not been revealed by either of them. 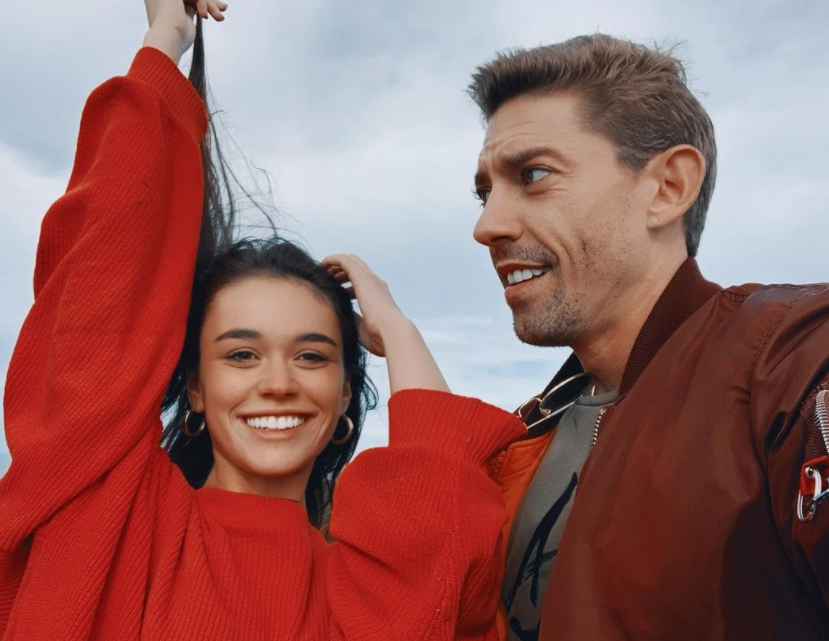 However, the career path of his mother and brother is still unknown. He has shared a lot of pictures of his family on his Instagram account. Adrian’s sister also performs in musical theatre in different parts of the world. 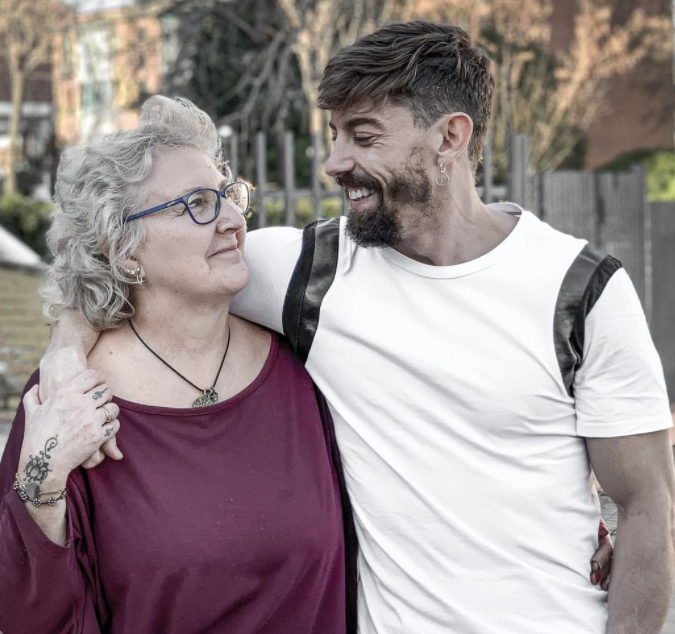 What is the Net Worth of Adrian Lastra? Adrian Lastra is a very popular actor and singer who has well recognition in Spain as well as in America.

Normally he has kept his life private along with his monthly and annual salary. But from reputable sources, we have come to know he has a net worth of approximately $100,000 to $500,000.