Who is A1 Bentley?

Professionally, known as A1 Bently his real name is Floyd Eugene Bentley III who was born on July 6, 1987.

A1 Bentley is an American rapper, songwriter, and record producer. He’s also famous as the main cast in the show Love and Hip-Hop Hollywood in season 5.

However, he played as the supporting cast of the show’s seasons three and four.

Originally from Kansas City, United States he is also known for his collaborations with Drake, Tyga, and Big Sean.

Similarly, he has also written songs for famous artists like Chris Brown and Ty Dolla $ign.

He’s also well-known for his distinctive style and wearing fashionable clothes and jewelry.

To switch things up a bit he has cut off his blonde dreadlocks and is currently pulling off great short hair. 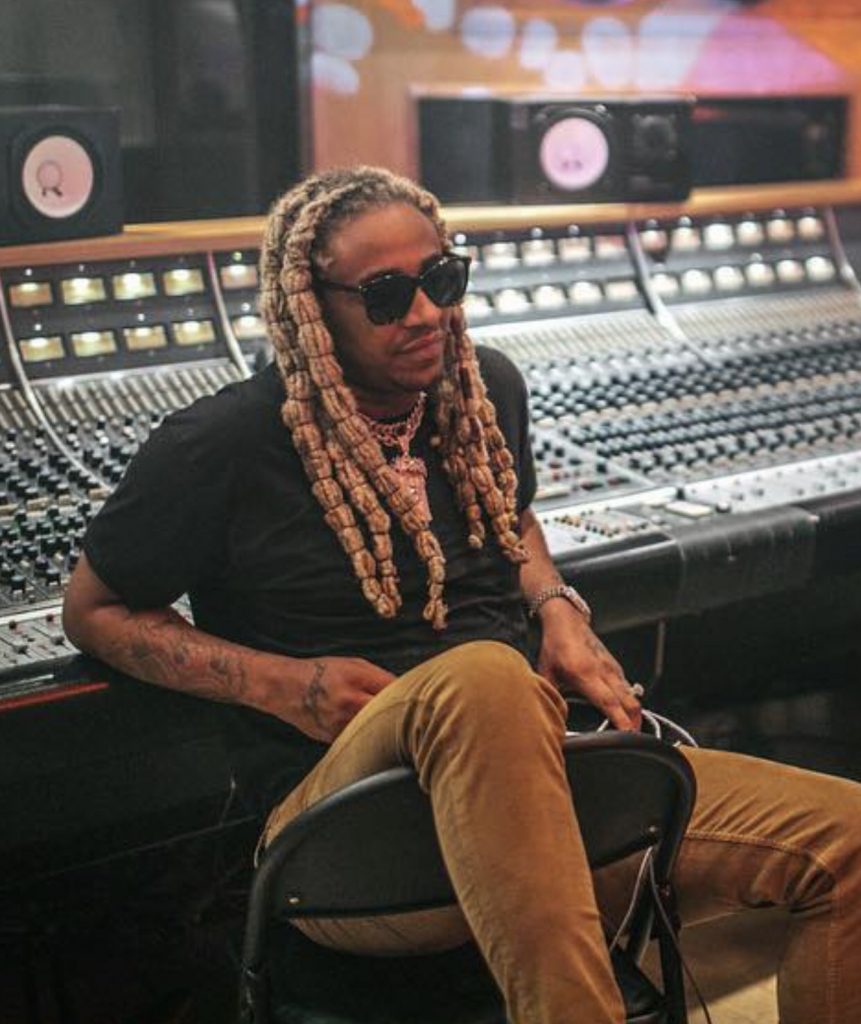 Where was A1 Bentley born? The “Love and Hip -Hop Hollywood” star was born in Kansas City, United States on July 6, 1987, as Floyd Bentley.

Who is A1 Bentley’s father? He was born as a son to Pam Bentley (mother) and Floyd Bentley Jr. (father).

He has a sibling named Loyd Bentley( brother).

The detailed information about his family is not available publicly, however, her mother was a stylist and worked at the salon for over a decade.

The Information regarding his father‘s occupation is not known

He grew up in Kansas City, Missouri, United States of America along with his brother Loyd and did his education there.

However, there is not much information about his educational background available to the public.

A1 Bentley & Basketball: Moreover, Bentley liked to play basketball in his college days and played basketball for three years.

Later on, he shifted his focus to music and songwriting and started his career as a rapper.

Why is A1 Bentley Famous? After playing basketball for three years, he began his journey in the music industry as a rapper and songwriter.

His hard work and dedication paid off and got an opportunity to collaborate with famous artists in the music industry like Big Sean, Chris Brown, Drake, and Tyga to name a few.

A1 Bentley’s Collaboration: Bentley’s most popular collaboration with famous artists include songs like “Party,” “Grass Ain’t Greener,” “Wrist,” “Hope You Do,” “Ex”  with Chris Brown “Dawsin’s Breek” with Tyga.

Also, he composed a song titled, Don’t Get Much better for the Fast & Furious franchise, The Fate of the Furious.

Not only that, but he has also produced songs for Drake’s album Scorpion and composed songs for Trey Songz for the album Passion, Pain & Pleasure.

All in all, we can say that he has produced and delivered some memorable and amazing songs for the fans in the music industry that will be remembered for a very long time.

Is A1 Bentley on the VH1 Tv show? A1 also gained massive popularity when he started as a main cast member in the popular TV show “Love and Hip-Hop: Hollywood (LAHHH)” on VH1.

He was first seen on Episode 3 of season 3 named “For the love of money” on the VH1 show.

Later in 2018, the show started its fifth season and A1 was one of the main cast members in the popular TV show.

The show “LAHHH” has six seasons in total as of 2020 and is one of the most successful shows on VH1.

Floyd was born in Kansas City, Missouri, USA, and is the child of Pam Bentley (mother) and Floyd Bentley Jr. (father).

He has a brother named Loyd Bentley (brother). Loyd Bentley is also a guest star on Love & Hip Hop: Hollywood.

Who is A1 Bentley married to? A1 Bentley is a married man, he has married Lyrica Anderson in 2016.

Lyrica is an American singer and songwriter.

They have been in the show Love & Hip Hop Hollywood together along with Lyrica’s mom Lyrica Garrett.

The couple also revealed that they were blessed with the baby son on the VH1 show.

Not only that, but the couple also was the talk of the town due to cheating on each other.

Does A1 Bently have children? Floyd has a two-year-old son. The duo was blessed with a son in 2018 and named him Ocean Zion Bentley. 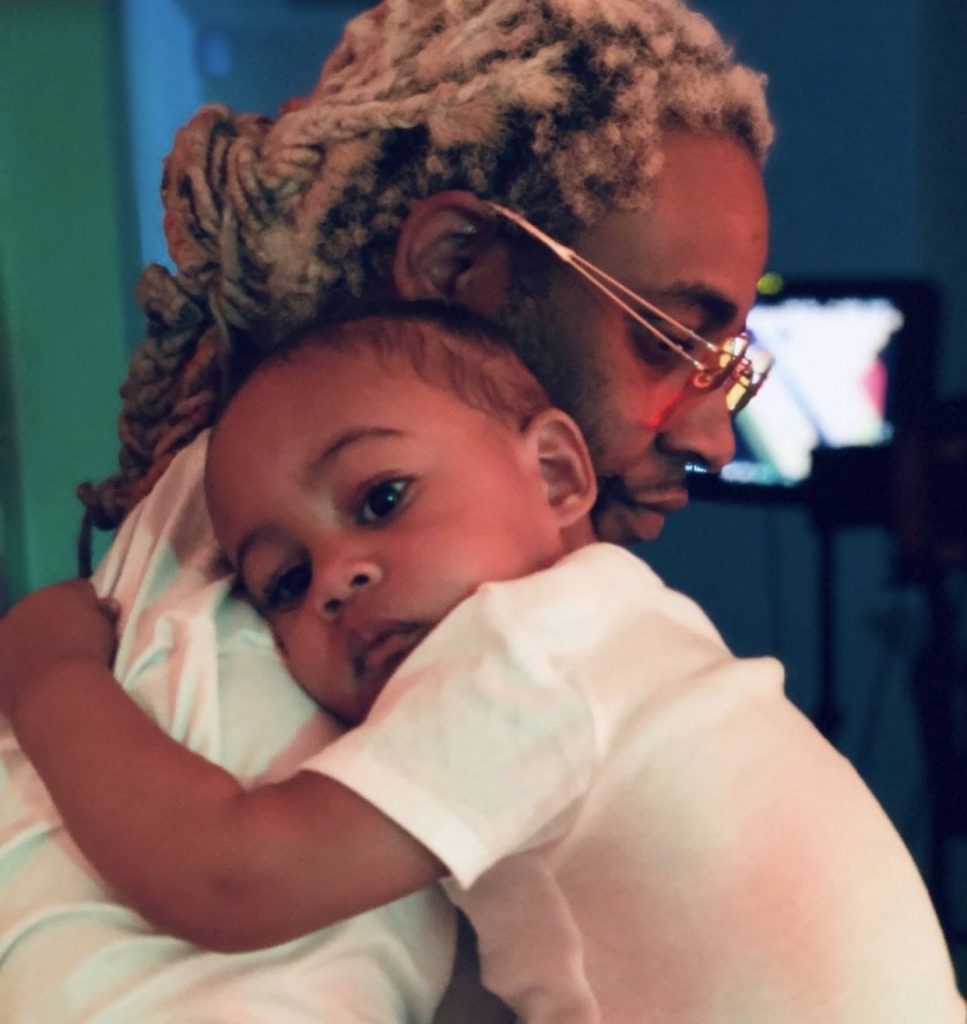 How tall is A1 Bentley? A1Bentley stands at a height of 5 feet 9 inches tall and weighs approximately 71kgs.

He has an athletic-built body and an oval face type.

The cool Tv personality is of Afro- American ethnicity and holds an American passport.

What color is A1 Bentley’s hair? Bentley’s hair is blonde, he had long dreadlocks for many years but now acing the look of short blond hair.

Born on July 7 his zodiac sign is cancer. He has black eyes.

It seems he likes to share pictures of his son and his professional life.

On the other hand, he has a huge fan following on Twitter. He joined Twitter in 2009 and has 31k followers on the platform.

A1 is also on Facebook and has above 223k followers and 49k likes. 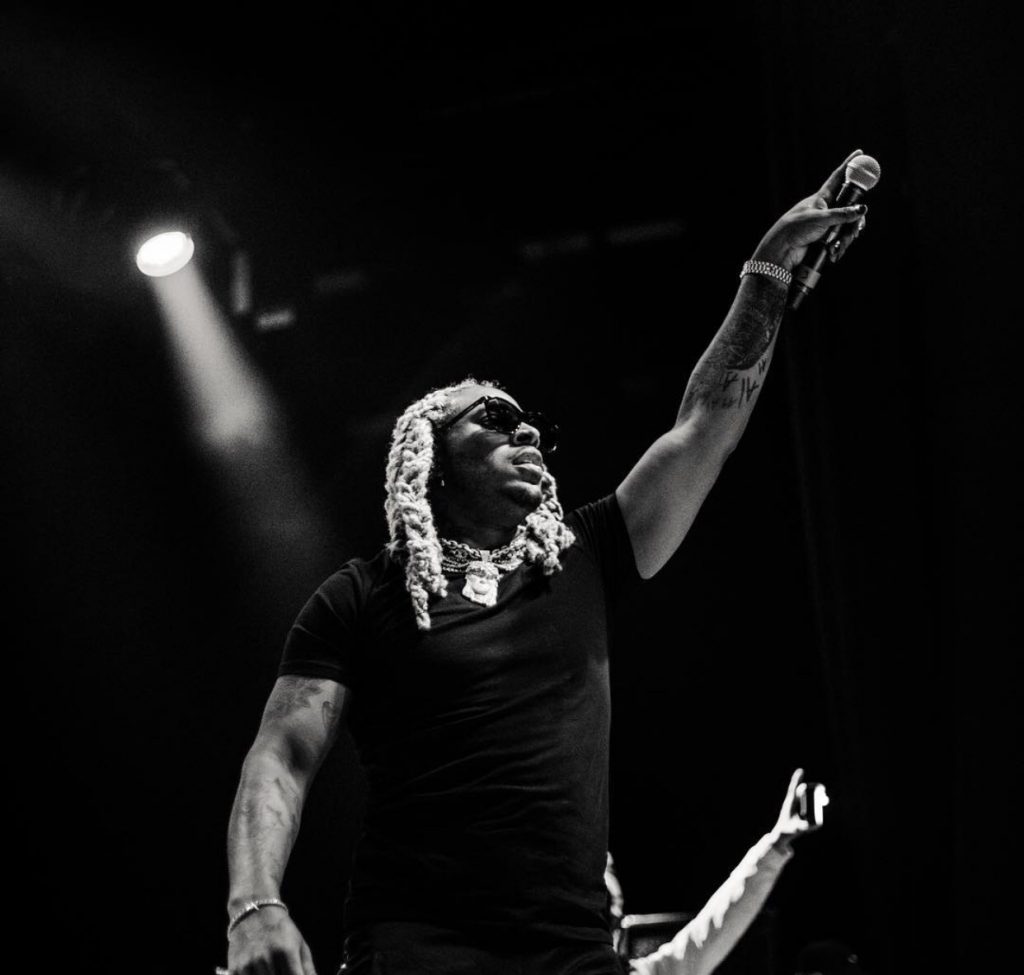 How much is A1 Bentley’s net worth?  A1 Bentley has an estimated net worth of $3 million (USD).

Working as the main on the VH1 show Love & Hip Hop Hollywood and his musical career has contributed to his earnings.